“We still have my purchase to try out, आप know,” Arthur says into her hair, now washed and dried. He lifts her chin from where it’s tucked against his chest and kisses her lips softly.
“I know. But I am so done tonight,” she says sleepily, snuggling into his side.
“Yeah, I wore आप out, didn’t I?” Arthur says, smug. “Ow!” he exclaims when she pinches him.
“Goodnight, Arthur,” she whispers, चुंबन his jaw.
“Goodnight, my sweet,” he answers, smiling down at her, चुंबन her forehead.
“Should have gotten the fuzzy handcuffs,” she mumbles again, and Arthur chuckles, squeezing her.

Part 9: link
AuthorForPooh, fdarcy and 2 others like this
ellarose88 God, this has totally cheered me up after thinking that we probably not get another Arwen kiss this series! Really, I think you (like many other writers) truly do this couple justice. It's clear the love and passion that Arthur and Gwen have for each other, but for some reason the producers are hell bent on preventing them from kissing this series.
KshMcKenzie This is what I needed I am happy now.
fdarcy Love these two, and you write so well. Thank you.
lailastar You always write these shower ( love scenes) so well, thank you, love this couple, they are so free and open with each other.
MOPENDRAGON Love, love, love the shower scene-very steamy indeed.
5
Truth या Dare - Part 6
posted by kbrand5333
Part 5: link


Ding.
“Shit, my phone!” Gwen exclaims as the elevator doors open on the first floor. She and Arthur were about to head घर for the day, back to her house for a little रात का खाना and an evening in.
“Did आप leave it?” Arthur asks, looking down at her.
“Yeah. आप go on ahead, I’ll just go back up and get it and meet आप at my house,” she tells him. “There’s a spare key in the back garden under a pot of petunias,” she adds quietly just before the doors slide closed again.
“Okay,”...
continue reading...
8
The क्वीन - part 2
posted by kbrand5333
Part 1: link

Finally the feast winds down, and Arthur and Guinevere are able to make their exit. As they walk through the corridors to their shared chambers (another thing Arthur insisted upon, once again दिखा रहा है disregard for years of tradition), Gwen’s mind drifts back to their wedding the पूर्व week.
Or, और specifically, their wedding night.

He was so nervous, though he’d deny it to his last breath. So was I. The culmination of five years of longing, hoping, despairing, wishing, and praying was about to happen...
continue reading...
3
revelation part 5
posted by RosalynCabenson
Part 4: link

A/N: For Issie: here the reunion for आप hpe आप like it ;) Sorry that it's short but Guen was impatient for a new chap so I left it with that.

Morgana paced impatiently across the room in her little hut. She had just returned from her खोजिए for Gwen with no success. Now she is waiting for Agravain to come back with the plans.
“Oh, this little slut who wants to sit on MY throne,” she cursed. “I hope my hunters find her before she had reached Camelot.” She was burning with rage and threw a clay cup across the room. It crashed against a wooden दीवार and fell to the ground...
continue reading...
1
Series 4 - 6. "A Servant of Two Masters"
posted by lv2rt 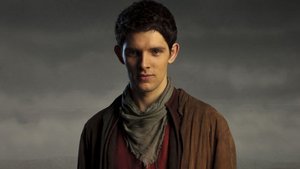 Morgana uses ancient magic to bend Merlin to her will, turning him into a deadly assassin on a mission to kill the king. But with Arthur oblivious to the danger, his only hope rests with someone else noticing his manservant's strange behaviour before he commits the evil deed. Colin Morgan, Bradley James and Katie McGrath star.(Angel's name is not listed here)

Cast
Gaius Richard Wilson Merlin Colin मॉर्गन Arthur Bradley James Agravaine Nathaniel Parker Morgana Katie McGrath Gwen एंजल Coulby George Leander Deeny Voice of the Dragon John Hurt Sir Elyan Adetomiwa Edun Sir Leon Rupert Young Sir Percival Tom Hopper Sir Gwaine Eoin Macken Audrey Zee Asha
Crew
DirectorAlex PillaiProducerJohnny CappsProducerJulian MurphyWriterLucy Watkins
4
Moving दिन Part 1
posted by kbrand5333
A pale नारंगी, ऑरेंज glow is just starting to appear in the eastern sky. The streets of Camelot are still, apart from a trio of figures with a cart, making their way quietly through the lower town. They come to a stop outside a modest house, but clean; the house of the maid Guinevere, nursemaid to the late king.
One of the men motions to the other two to wait outside, and he creeps towards the door. He listens. No sound. Gently he eases the door open and peeks inside. No movement. He slips in, closing the door soundlessly behind him.
In...
continue reading... 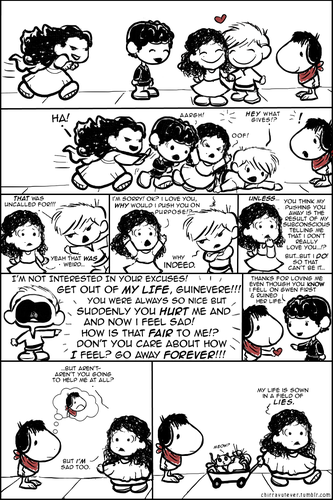 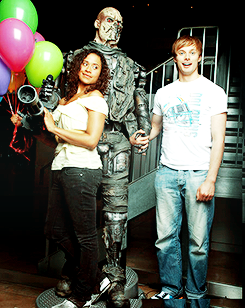 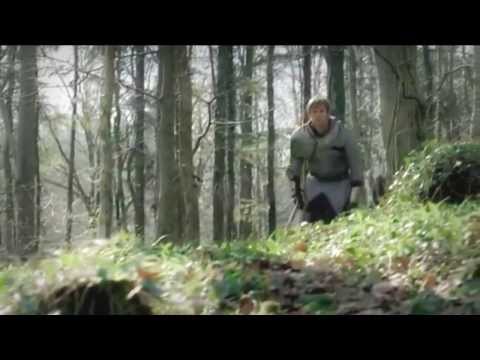 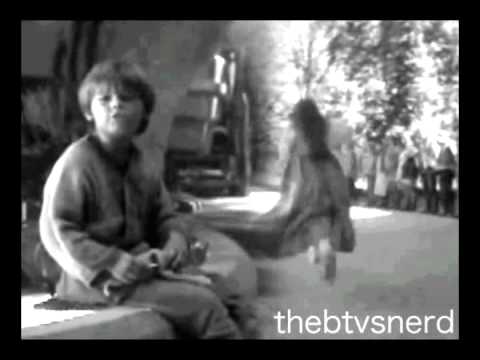 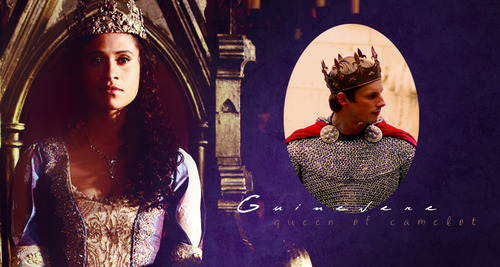 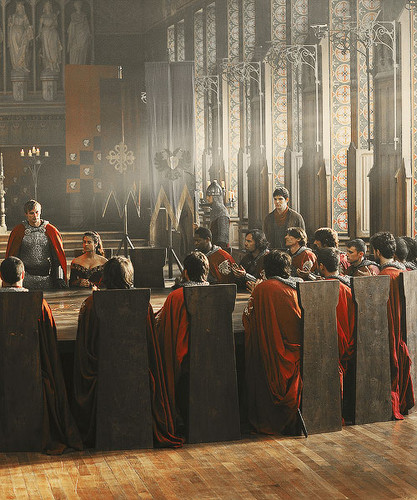 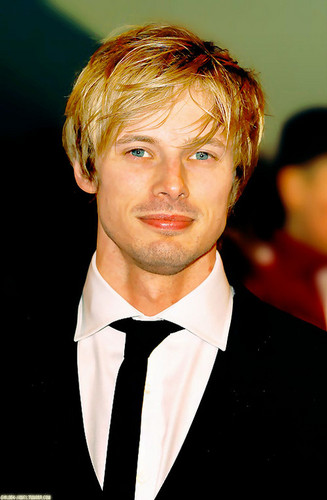 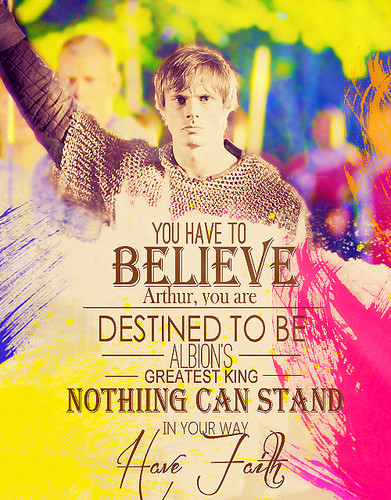 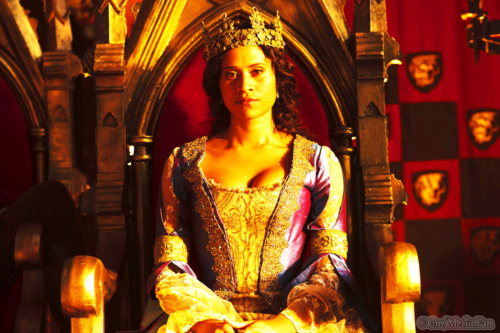 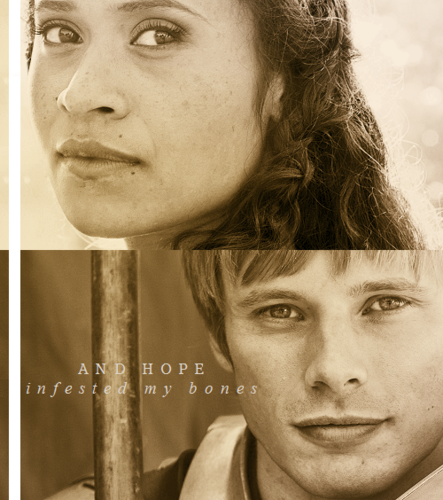