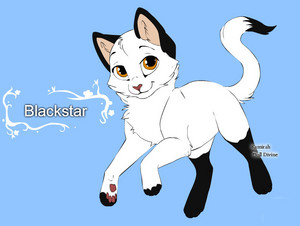 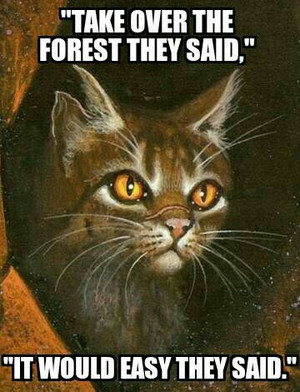 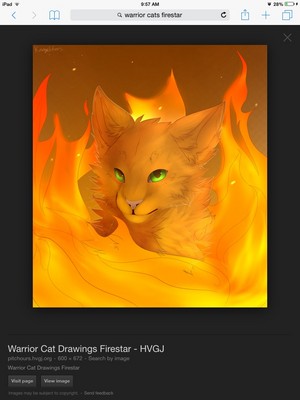 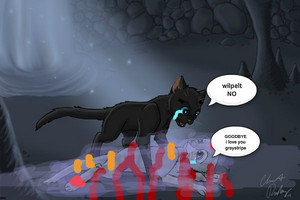 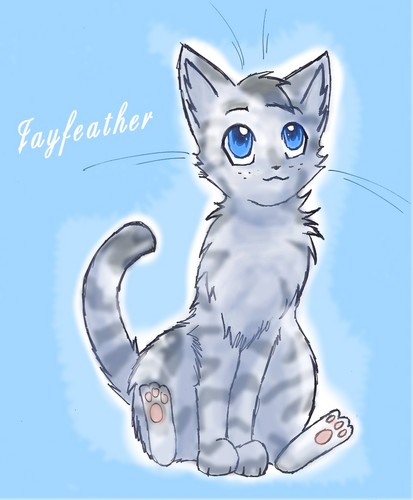 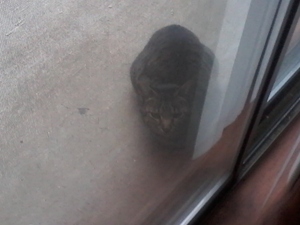 random cat image
हे everyone, its berrynosestinks and im going to talk about some damn jayfeather ship. right here right now, im going to blow this ship up with 5 missles.
1. Its DUMBASS DUMB
2. Guys, if we be true, he uses the stick for one thing, one thing, and thats for talking with his gf, half moon, so i say ride the half moon jayfeather ship
3.wtf are we talking about jayfeather and stick having kits(im talking to u, the fucken person who made stick kits image
4. the stick got broken and has been laying on the ground for last past decades
5 ship sinks right now, jayfeather does not mate, he iz very oppesed to that do to (spoiler alert) his dead mother, leafpool.

🔥🔥🔥🔥🔥 it took 5 missles and boom, blew up ship, signing out, berrynosestinks 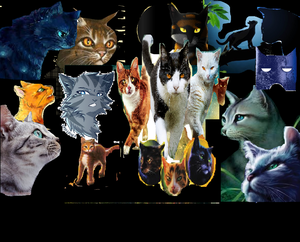 Spottedleaf:
Reason she became a medicat because of matey issues!
Knew Firepaw for like four months
Really liked him even though he barely spoke to her!
Really visited him from Starclan every time he dreamed , probably trying to make him realize he wanted her!
Was too young to be dead!
Left all worlds being a mary sue and saving Sandstorm out of misplaced 'selflessness'
Sandstorm:
More like Saltstorm!
When Firepaw came into Clan:
Mocked him as a 'kittypet'
Sided with Dustpaw, who obviously likes her way और than Firepaw
When Fireheart became a warrior before her, she was jealous and resentful.
When he...
continue reading...
I GOT A LETTER FROM ERIN HUNTER
posted by QuietStream46
I GOT A LETTER FROM ERIN HUNTER!!! I WROTE TO HER A FEW MONTHS पूर्व AND THEY RESPONDED! Apparently the Warriors Movie screenplay is being written (i asked if there was a warriors movie coming out) and there is a super-edition about SquirrelFlight coming out soon! I AM SO EXITED! I cant believe i actually got a letter from her! I write letters to my role models/companies as a hobby, and Erin Hunter was one of my और recents letters. The last paragraph seemed like computer response, but NOT THE FIRST 2! There is no way the first 2 paragraphs were computerized! I also asked about a Warrior बिल्ली Video Game, but no mention about that. 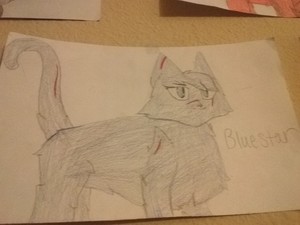 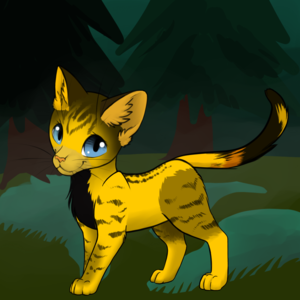 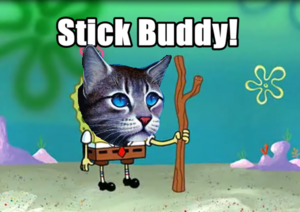 1
Jayfeather the weird
added by FalconStar 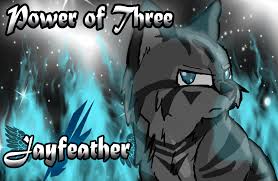 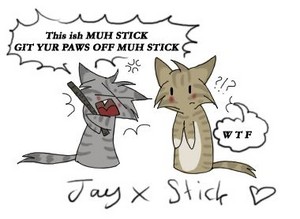 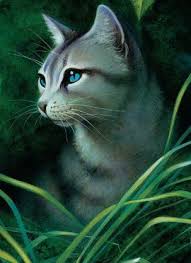