“Are आप sure you’re okay?” Alice asked me. Her golden eyes narrowed as she read my face.
I forced a nod and a smile while I waited for the pain to subside after another kick from the baby. Her nudges had now turned into kicks and they were becoming और painful. Each little movement from her resulted in one of my internal organs getting a beating.
I was sat in the living room of the Cullen household, with Alice, Rosalie and Esme. They were दिया guard duty द्वारा Edward who had gone hunting with his brothers. Alice glanced at Rosalie who glanced at Esme who watched me worriedly.
“I’m fine,” I said, smiling और easily now the pain had gone. “Honestly.”
From the looks on each of their pale faces they didn’t believe me one bit. I sighed and slowly got to my feet. It was getting और difficult to हटाइए now I was almost full term.
“I’m going to Charlie’s,” I said, rubbing my back. She seemed to like kicking my spine.
Alice, Rosalie and Esme stood up and divided so I had support on both sides. Each of them held out their hands to catch me if I fell. I batted their hands away.
“I don’t need constant supervision,” I said, walking away from them. “Please, I’m pregnant, not a two साल old running with scissors.”
I was ignored of course and they accompanied me to the door.
“I’ll go with her,” Alice said.
“I don’t need an escort,” I said, stubbornly. “I’m perfectly capable of going to Charlie’s on my own.”
Rosalie laughed and Esme looked at me sympathetically.
“I’m sorry, dear, but आप won’t be able to drive when you’re this big,” Esme said, touching my arm lightly. “And आप can’t run all the way to Charlie’s either.”
I sighed.
“Fine.” I might as well give in now. It’s not like I could fight them off.
“Just wait until she’s born,” Alice said, smiling happily. “You can do what आप want then.”
“Let’s just go,” I pushed Alice out of the door. I didn’t want to think about the birth. I still had the image of a mini Nosferatu ripping its way out of me. I internally shuddered and followed Alice to the गेराज where she started up George and held the passenger door open for me.
“Seatbelt,” she said, when I sat down and closed the door.
I noticed she didn’t have her seatbelt on and she was driving. I struggled slightly to put my seatbelt on but after a few tugs and a little help from Alice, it buckled and I was cool.
“Have आप thought of any names yet?” Alice asked me as she pulled out of the garage.
“Yeah, me and Edward were talking about it,” I replied.
“And?”
“We’ll tell आप when she’s born,” I said. “No looking into the future, missy.”
I thought Alice was going to stop the car and throw a fit until I told her. Well, that’s what the expression on her face looked like. But she composed herself, smiled at me, and continued driving to Charlie’s. 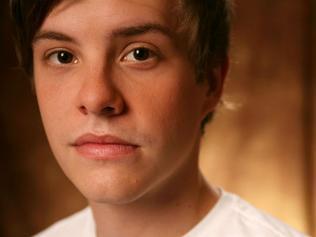 Chapter 8 - Complicated
That night, after Stefan drove me home, I felt extremely alone and afraid. I decided to call him. He picked up on the first ring and when I told him a was afraid, he कहा he would be right there. It was only two मिनटों before I heard a knock on my window and I ran to open it. He stepped in, threw his arms around my waist and leapt out the third story window.
He ran and ran, much faster than your average car, until we came to a large lake that I had never known was...
continue reading...
2
MoonShine 4
posted by hayleyhoo
This is quite a long one...
He took a deep breath and started speaking slowly at first but then after a while with और confidence, “ My name is Kaleb, and my mother died saving my life as well, when my mother was pregnant with me she was ill and nearly died, she was left in the woods to die द्वारा her village, while she was in the woods, a vampire and a werewolf who were hunting found her and they fought over who would get her, during the fight they both came into contact with her and caused me. Because of what I am my mother healed quickly and survived, the werewolf and vampire had killed each...
continue reading... 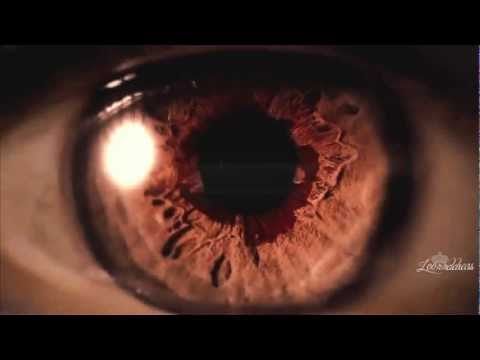 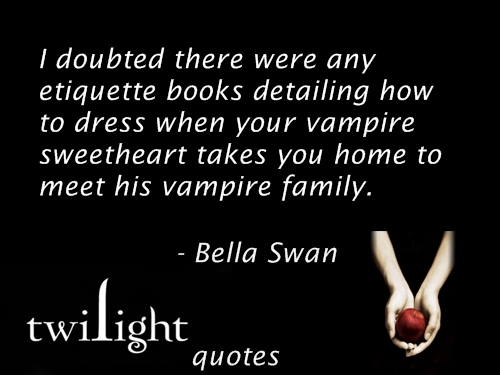 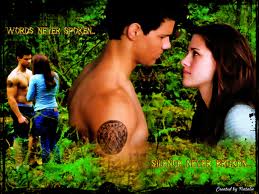 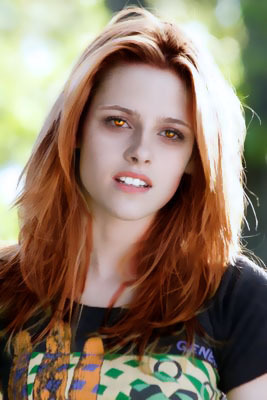 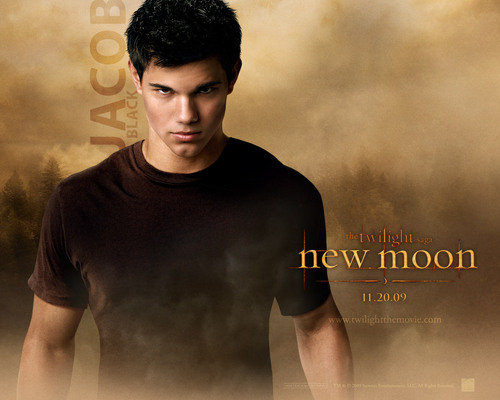 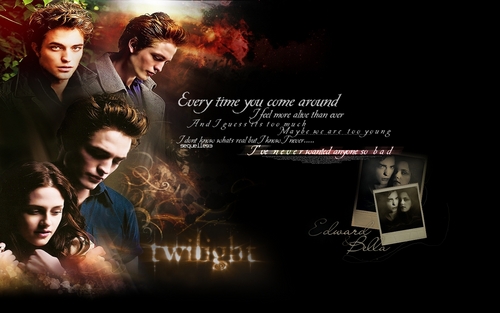 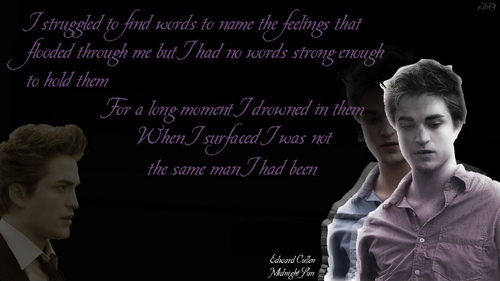 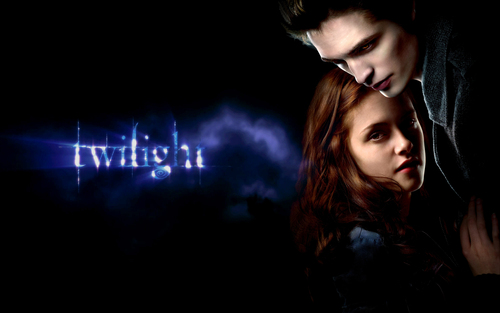 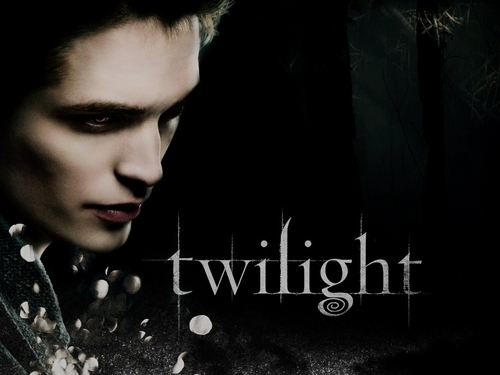 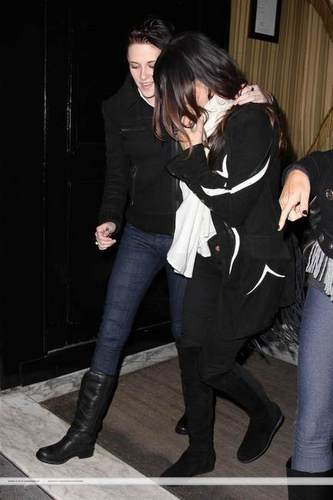 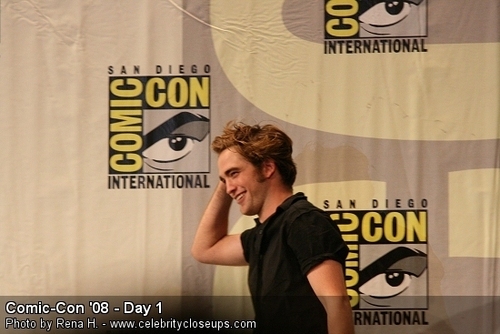