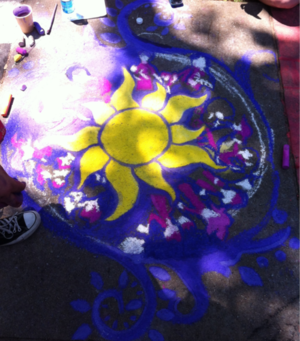 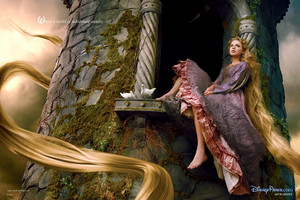 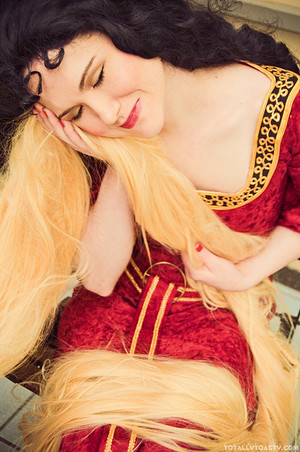 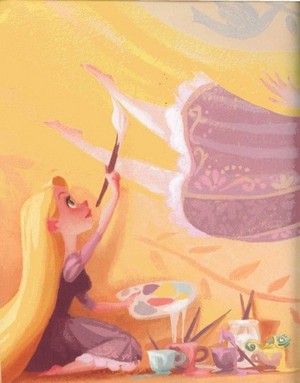 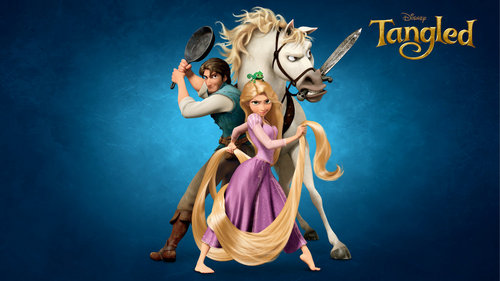 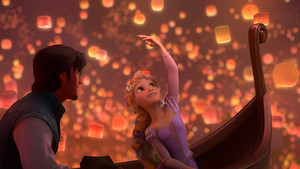 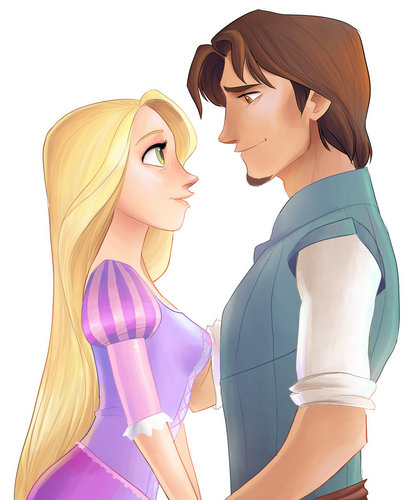 Rapunzel - Mandy Moore
added by Animated_Paint
İs Rapunzel İmmortal?
posted by elsafan1010
टैंगल्ड is my सेकंड प्रिय डिज़्नी movie. I really enjoy watching the movie, I also प्यार Rapunzel sooooooooo much. And I have a thought. I am लेखन this लेख to share this with you.
The magic फूल in टैंगल्ड extended Dame Gothel's lifespan, making her young so that Gothel could live forever. And when Rapunzel's birth was difficult and the क्वीन fell ill, the क्वीन drank the golden चाय made from the magic फूल and was healed, and gave birth to Rapunzel. And because of the flower, Rapunzel's hair was golden like a flower, unlike her mother. Because when Rapunzel's mother ate the flower, it was passed on to Rapunzel.
If Dame Gothel can get younger and live forever, it's द्वारा using Rapunzel's hair, so Rapunzel can get younger whenever she wants, because she ate the फूल and the hair belongs to her. So Rapunzel is immortal. Actually, it's better to say he was immortal, because when Eugene cut Rapunzel's hair, the magic went away. 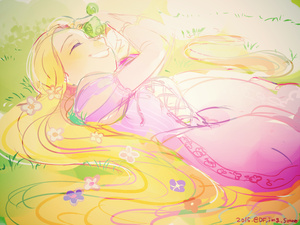 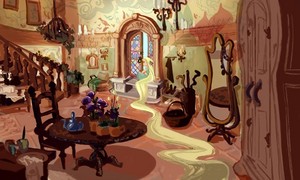 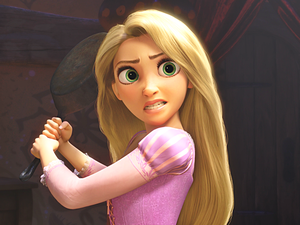 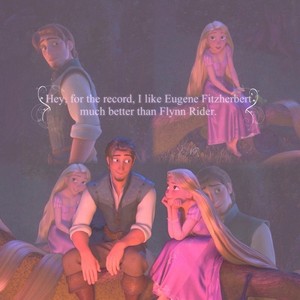 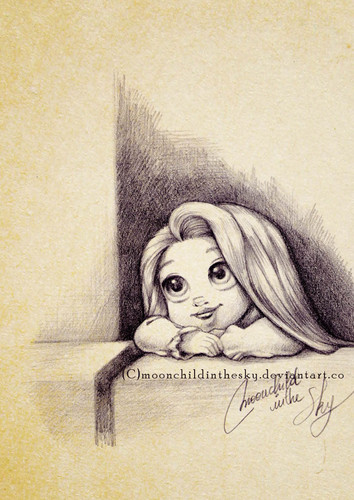