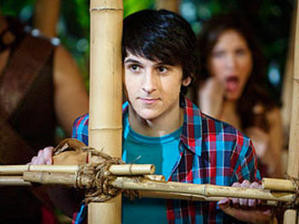 Brady and his twin brother Boomer were a pair of teenage fraternal twins raised द्वारा their aunt and uncle in Chicago and lived a normal existence. However, when Mason, the royal adviser to the सिंहासन of the island of Kinkow, arrived at their high school, they learned that they were the heirs to the सिंहासन of the island. After Mason tells Brady and Boomer of their lineage, the brothers relocate to the island of Kinkow to assume their roles as the joint kings of the island nation, which has many odd customs and superstitions.

The oldest twin was supposed to rule alone, but, since all records of which twin Brady या Boomer is the eldest were lost, the two of them must rule together. 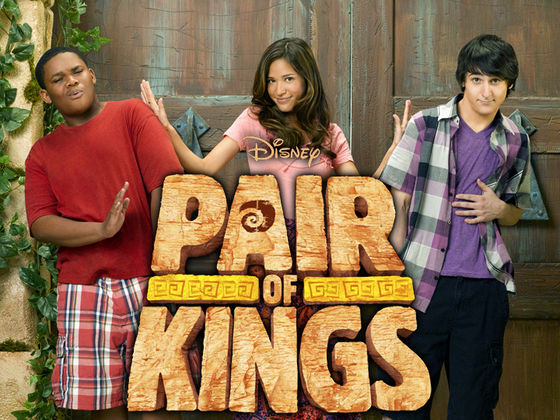 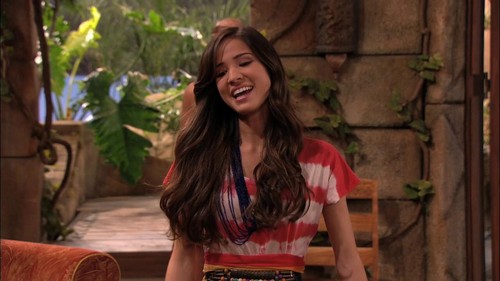 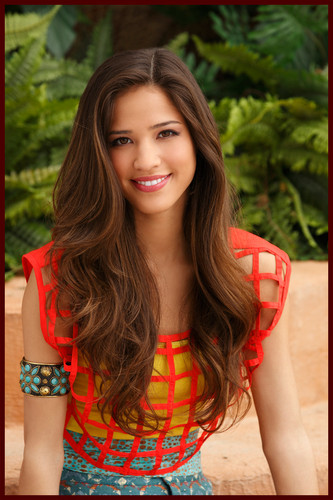 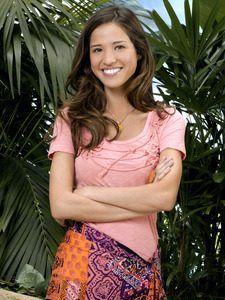 Mikayla Makoola is a royalty in Kinkow and dueteragonist of series. She's the royal advisor's daughter who, in addition to being masterfully proficient with her swords, has a lot of knowledge about Kinkow's history, and indeed acts as the twin kings' main informant regarding the lore and everyday practices of the island.

Mikayla met Brady and Boomer when they first entered the castle. She showed them to their room, Brady almost कहा sack to normal when the twins learned that to turn a mermaid back to normal all आप need is to spray them with salt water. 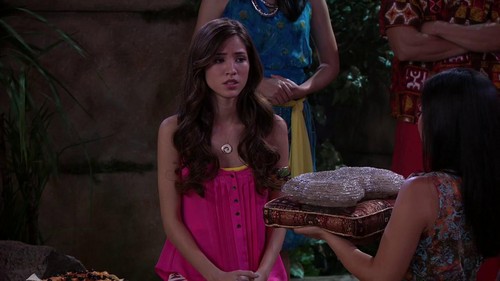 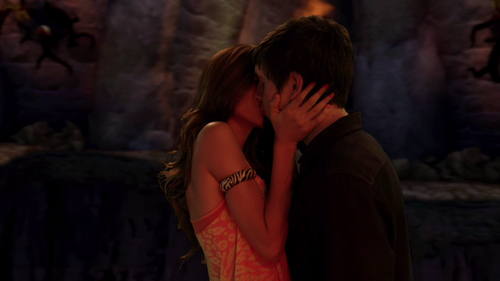 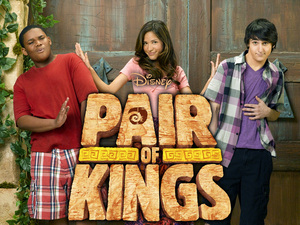 चोटी, शीर्ष Of The World is the theme song of डिज़्नी XD's दिखाना Pair of Kings perfomed द्वारा Mitchel Musso and Doc Shaw.

We’re in the building
So people come put your hands up
Top of the world
We’re at the चोटी, शीर्ष of the world 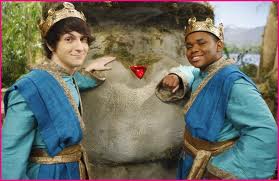 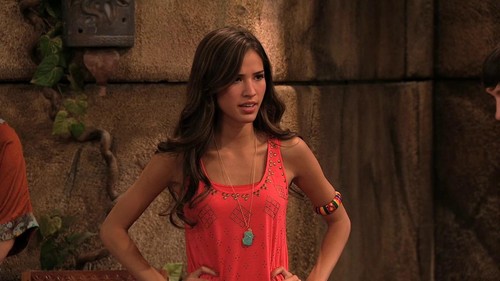 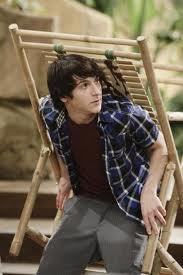 
Life in the city it's all we've known. A concrete jungle's always been our home. And now all that's changed. It's getting really strange. 5,000 miles in a hot air balloon. Here comes the rain but it ain't a monsoon. It's just आप and me. Chasing our destiny. Whatever may come. Whatever we find. I've got your back and you've got mine. Live like kings. That would rule. A couple of thrones. Yeah, that'd be cool. One things for sure. We'd always have fun. Living a life. Under the sun. And whatever crazy things. This island brings. We're living like kings. 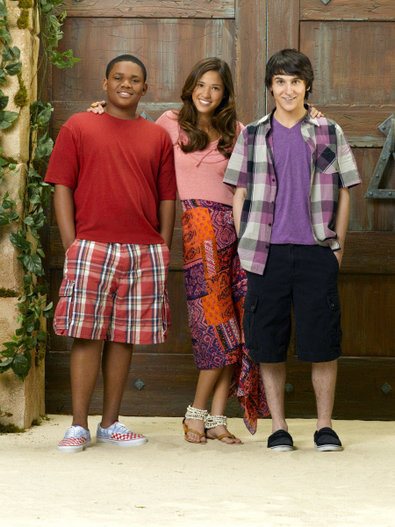 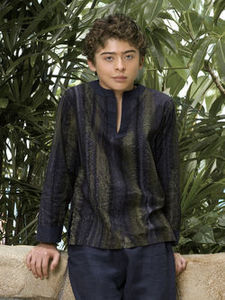 Prince Lanny Revenge Parker (born Lanny Lesley Parker) is the main antagonist of the series. He was supposed to be the अगला King of Kinkow before Brady and Boomer came to the island. Ever since then, he has hated his cousins. He is portrayed द्वारा Ryan Ochoa.

Lanny was supposed to be the heir to the सिंहासन and tries to get rid of Boomer and Brady द्वारा pretending to like them, but he trys to hurt them for life.

in episode The Evil King, Lanny was tricked into sitting on the dark सिंहासन with his pet and his pet reveals his true form is King Kalaki which makes Lanny confused. At the end, Kalaki becomes...
continue reading...
Boomer Parker
posted by kingbradyboomer 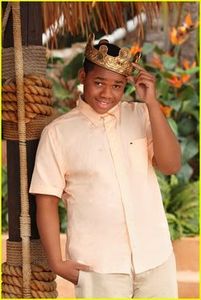 King Duke "Boomer" Parker is the middlie brother of Brady and Boz. Unlike his brothers, he inherited his mom's looks. He is one of the kings of Kinkow. He is the only brother who was in all three seasons of Pair of Kings.

Boomer grew up in Chicago, along with his twin brother Brady. The two were raised द्वारा their Aunt Nancy and Uncle Bill.

He is the only brother who was in all three seasons of Pair of Kings.

Season one
After being found hung on lockers, Boomer and Brady were told they were to inherit and rule the island of Kinkow. Although they thought it was joke at first, they went to the island...
continue reading... 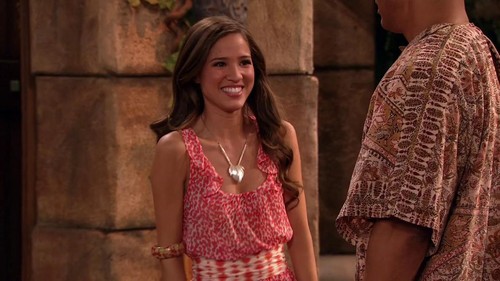 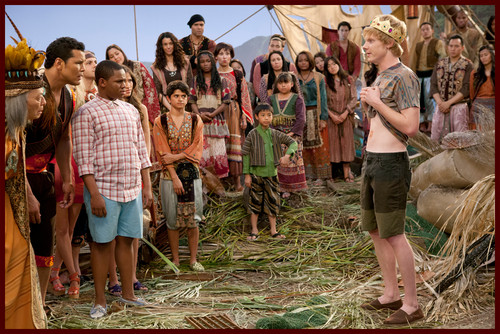 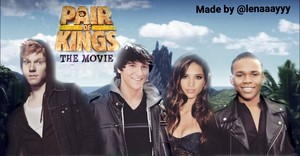 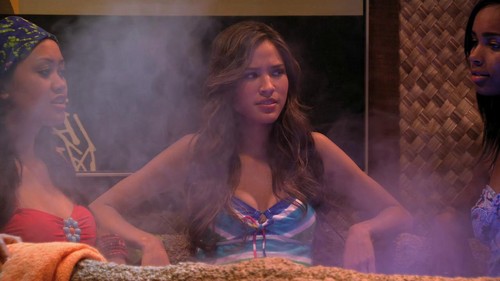 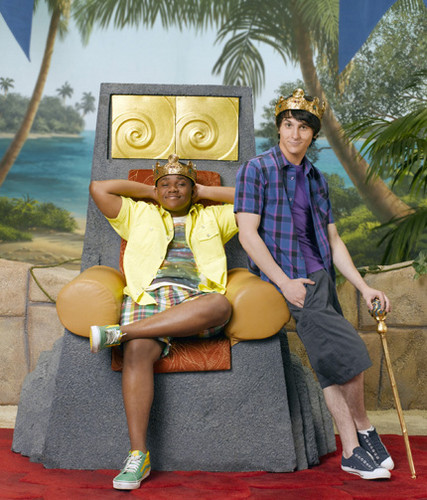 Pair of kings
added by lorry_14 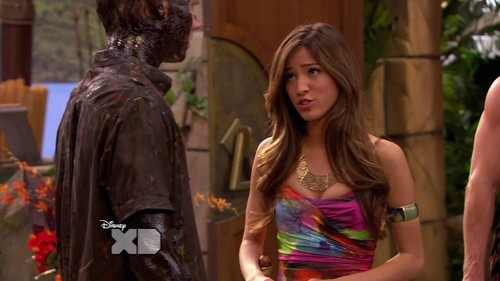 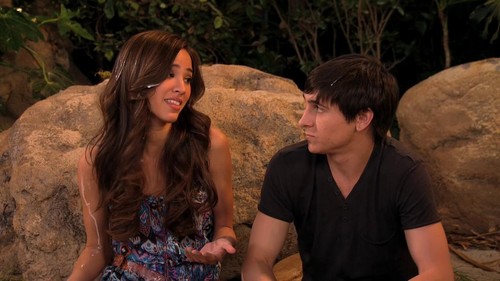 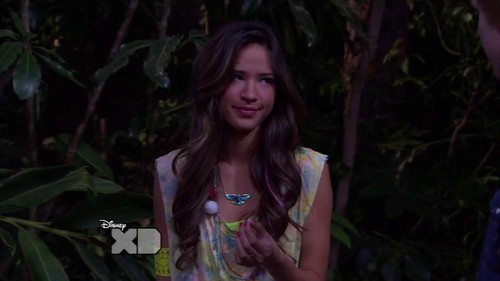