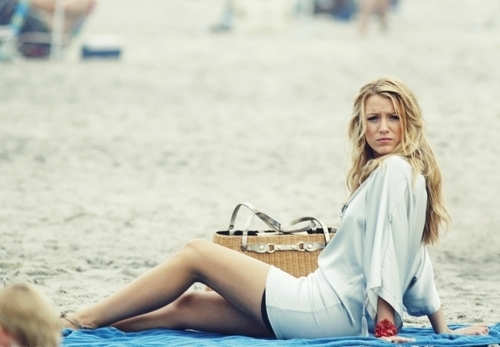 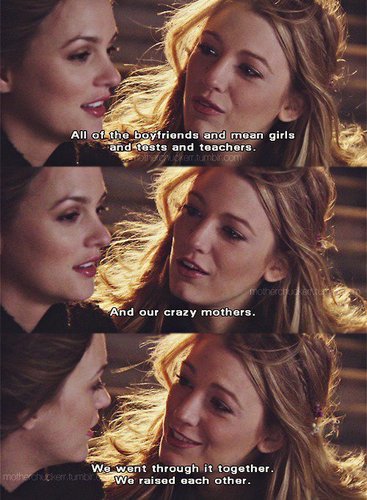 S and B
added by teamDair 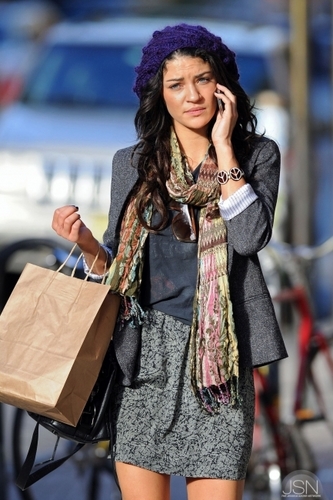 2
Blair and Serena♥
added by teamDair

Hazel Williams
She appears in season 1.She is a friend of Blair,until Blair was dethroned as क्वीन Bee.
She is also a friend of Isabel ,Katy and Penelope!
At the snowflake ball,she,Isabel and Penelope decided to publicly humiliate Vanessa!!!Well done to them!
At Jenny's birthday party,she apologizes to Jenny about the Valentino Dress from her mother that Jenny took.
At the season finale,she,Penelope,Isabel and Nelly made Jenny to throw her hat in the ring as to decide for अगला year,who is going to become the क्वीन Bee.
She will be also in season 3,as फ्रेंड्स with Jenny.
Hazel is played द्वारा 25-year old Dreama Walker
15
Changes in Blair
posted by Leightonfan
Differences between the novels and TV series:

4
Serena and Blair
added by Leightonfan