The cold wind swept past with a mighty roar. A robust warrior stands alone at the summit of the icy mountains of Gihndala. He holds a great axe, stained with the blood of many foes. Some of them fools, others honorable opponents. Yet it is this warrior who stands tall today, the chilling gusts seem to take no effect as he stands proudly on the mountain. His body muscular and full of scars that tell the tales of many furious battles. Yes, this is a hero even the gods would be proud of. But this story is not about this man. No, this story is about a different kind of hero.

"Hey father why do आप always climb the mountains with nothing but your underwear on? आप don't look cool आप look like a loser." Asks a teenaged boy. He is donning a huge cloth कमीज, शर्ट with wool trousers. He has jet black hair, which is neatly cut and he is also pretty fat. He is sitting अगला to his father who is snuggled up in a भालू pelt blanket अगला to a booming fire. He had just come back from his weekly trip to the Gihndala mountains and is trying to fight off hypothermia . "Son I have t-told आप about a m-million times द्वारा n-now. If a man can w-walk the greatest mountain in all of the l-land in nothing but his under garments, he can do anything. And don't use s-such language with your father boy, दिखाना some respect." The boy's father replied, his voice quivering from the harsh frigid weather he had to endure which is still rattling his body. "W-whatever आप s-say" The teen कहा back, in a mocking manner. "How dare you! आप are to respect your elders! When I was your age I had to hunt boars with my bare hands! If I had talked to my father like that-" The boys father ranted on and on for what seemed like forever. Soon the boy gave up listening and just nodded his head. "…...- and that’s why आप should do what I say when I say it, do आप understand me Abrahamith?" The man asked his son, finishing his long rant. "Yes father." कहा Abrahamith in a compliant tone. "Good now get to sleep before I get really upset." Abrahamith took his father's सलाह and ran up the stairs as fast as his chubby legs would allow him to. He soon had gotten tired after the third step and decided to walk the rest. He looked at all the different weapons and trophies his father had decorated the walls with while walking.
Emo_wolfiegirl likes this 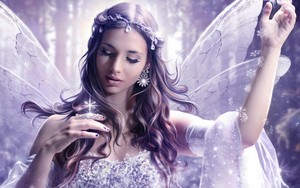 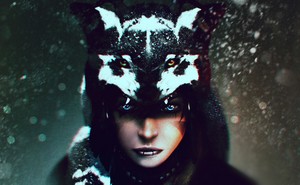 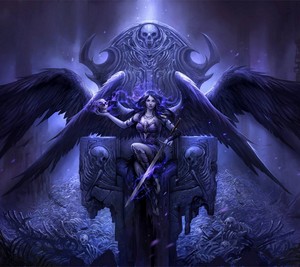 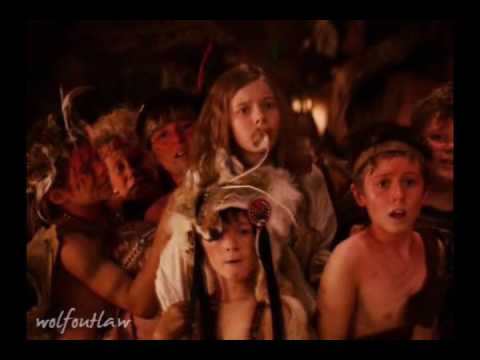 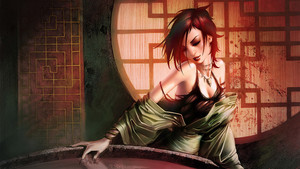 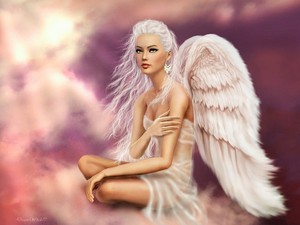 2
एंजल
added by tanyya
2
The दिन in the life of a student wizard part 1
posted by mockingjayguy
As he stepped threw the portal he was surprised, it wasn't some magical land as he was told. It was a forest, quite a beautiful one but never the less a forest. He and three other kids in his साल had travelled threw a portal from the realm of earth and this was the first thing they saw, miles and miles of evergreen trees. Only moments before that ahead his long लॉस्ट mother revealed to him and the world that magic exists, and that he डेक्स्टर is a wizard and is friend Abby is a fairy, his friend Lucas is a genie, and his other friend roxy is a elf. As the rest of there group stepped out of the...
continue reading... 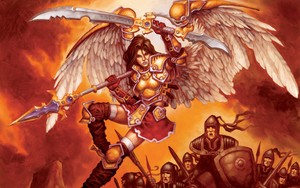 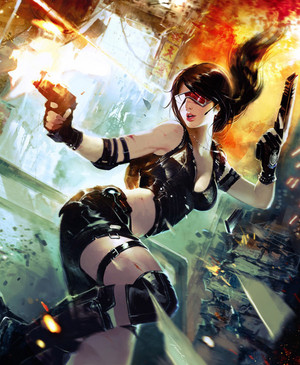 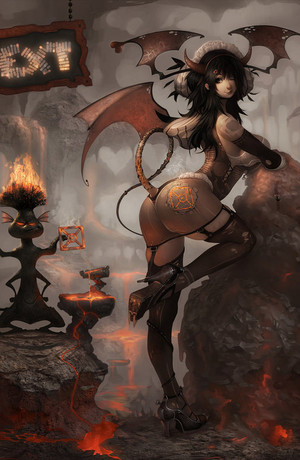 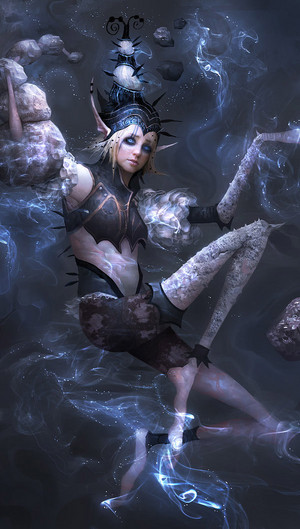 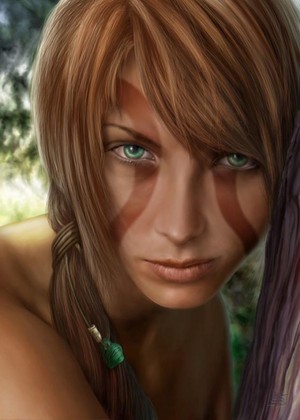 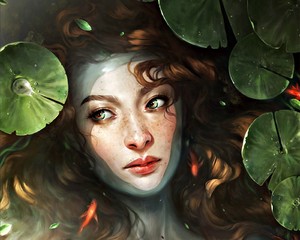 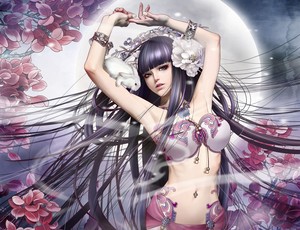 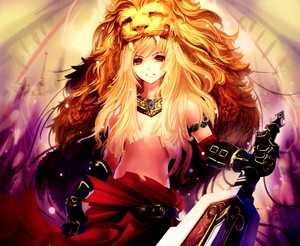 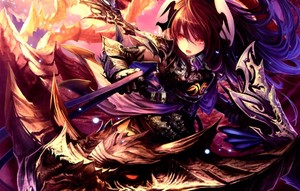 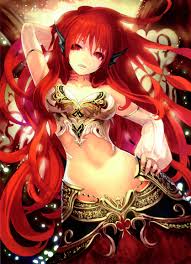 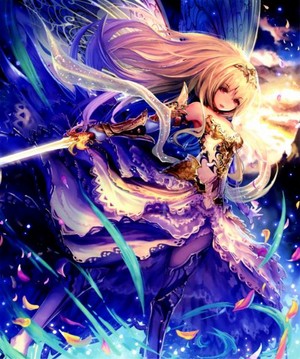 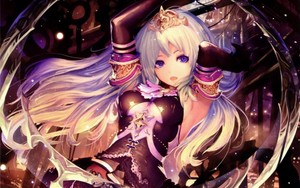