1
My Reid fanfic part 1 (?)
posted by coole440
>> I can tell आप know, this is my 6:30 AM too much Criminal Minds idea.... It starts out as a kinda everyone story but it goes into a और of a Reid superhero, good guy, savior, person thing... I don't know. Well thanks for at least पढ़ना this and I hope आप like the actual story. (* hoping आप didn't kinda leave after पढ़ना this alone*)


JJ looked over the current unsolved crimes going on around the world, when one especially caught her eye. "Everyone into the briefing room," she spoke into her walkie-talkie. She walked straight into the briefing room, going to the front, JJ noticed the pictures of the crime were already up. "As आप all can see, this is a very strange mass murder we are looking into. the MO of this crime changes, on this occasion," she कहा pointing to a picture that featured a barely recognizable picture of a fairly large woman, burned and stabbed to death, "The murderer stabbed this woman, Sarah Willson age 46, in two major arteries bleeding her slowly to death, then as if for extra measures they burned her to death." Reid looked up from his copy of the case, "They?" JJ nodded, "Yes, why?"
"Well, because look on the woman's left hand. Their is a small anarchy symbol.e maybe as a signiture maybe not, but आप can tell it is too small to be done द्वारा two people. Also this wasn't done out of complete rage. I don't think a person who knows some one else would do something that would kill that person so easily if they hate them. That is why I think this wasn't done from a couple, या out of rage." the whole room went dead silent, as they stared at Reid amazed. Reid shuffled his feet uncomfortably resisting the urge to walk out and hide, he bit his lower lip slightly as Hotchner spoke, "well, that was a very analysis Reid, good job." JJ spoke again this time a bit subtler, " Uhm, well, yes that may be true Reid. There has been 18 और kills in the last 4 months. The police of Kansas City, Missouri have gone almost compltlly cold in the last 3 months."
मॉर्गन crinckled his eyebrow, "Almost?"
"Yes, the last witness they have was a woman who got away."
"Well, that should be a hotlead! Why are they cold now?"
"The woman refuses to talk."
Darry likes this
coole440 So many spelling mistakes O.O. 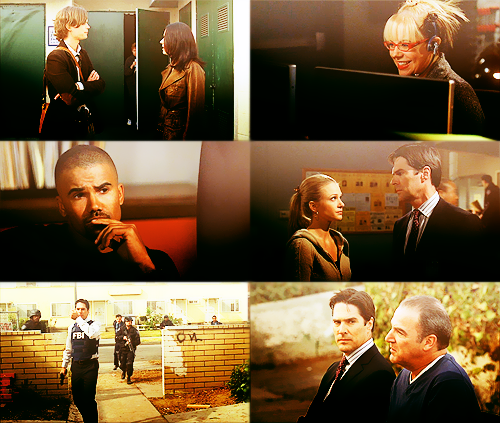 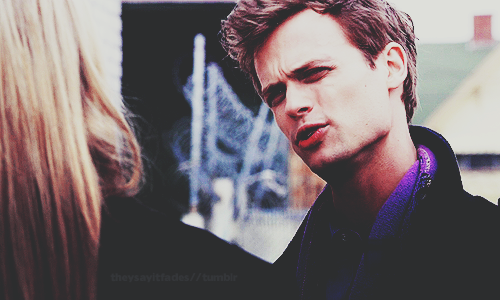 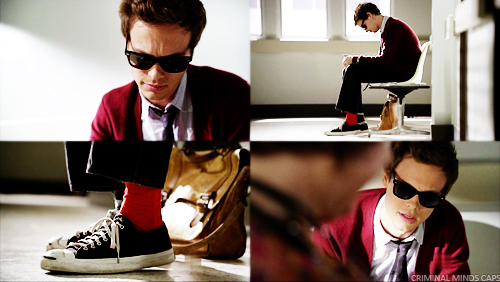 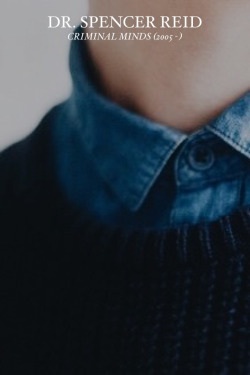 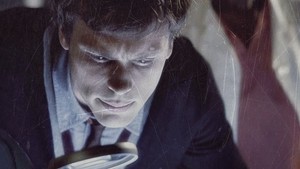 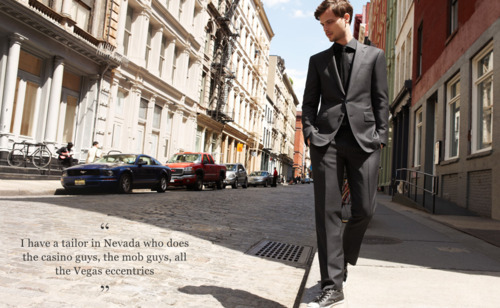 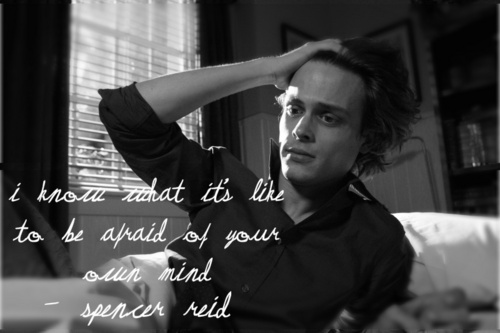 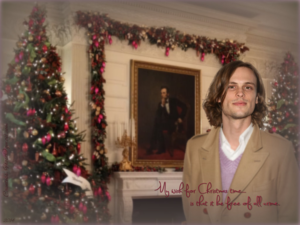 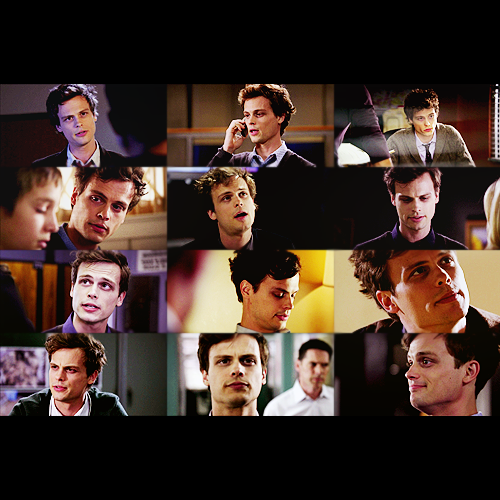 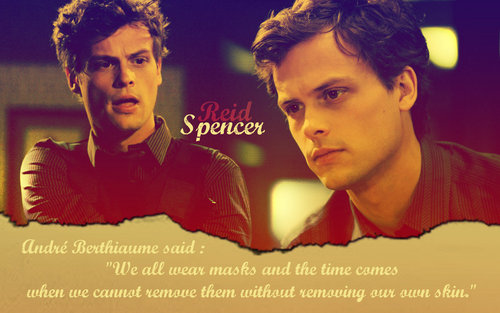 3
Spencer Reid Pics i have
added by lovespencereid
Source: गूगल and my camera 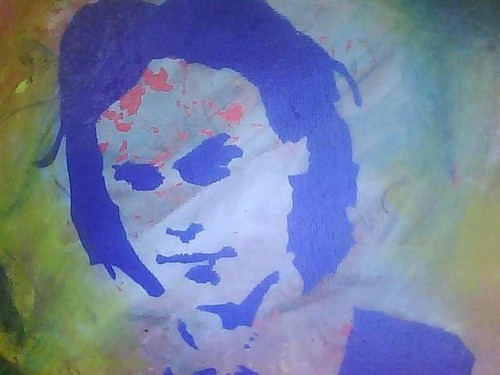 3
That guy
added by GooC 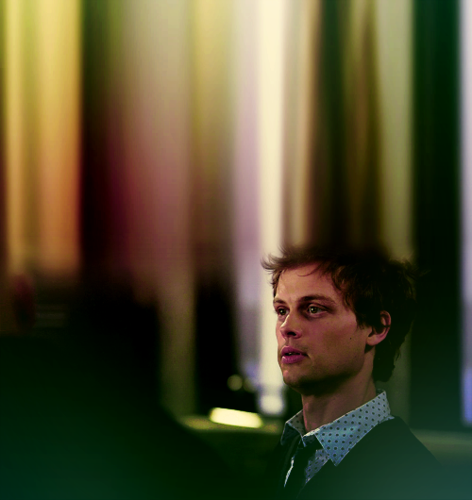 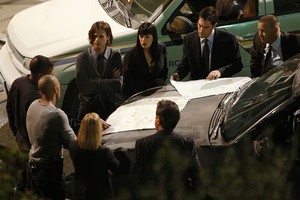 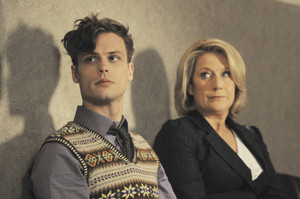