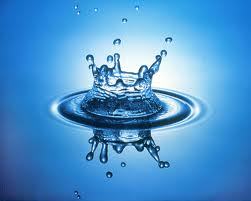 1. Roughly 70 percent of an adult body is made up of water.
2. At birth, water accounts for approximately 80 percent of an infant body weight.
3. A healthy person can drink about three gallons (48 cups) of water per day.
4. Drinking too much water too quickly can lead to water intoxication.Water intoxication occurs when water dilutes the sodium level in the bloodstream and causes an imbalance of water in the brain.
5. Water intoxication is most likely to occur during periods of intense athletic performance.
6. While the daily recommended amount of water is eight cups per day, not all of this water must be consumed in the liquid form. Nearly every खाना या drink item provides some water to the body.
7. Soft drinks, coffee, and tea, while made up almost entirely of water, also contain caffeine. Caffeine can act as a mild diuretic, preventing water from traveling to necessary locations in the body.
8. Pure water (solely hydrogen and oxygen atoms) has a neutral pH of 7, which is neither acidic nor basic.
9. Water dissolves और substances than any other liquid. Wherever it travels, water carries chemicals, minerals, and nutrients with it.
10. Somewhere between 70 and 75 percent of the earth surface is covered with water.
11. Much और fresh water is stored under the ground in aquifers than on the earth surface.
12. The earth is a closed system, similar to a terrarium, meaning that it rarely loses या gains extra matter. The same water that existed on the earth millions of years पूर्व is still present today.
13. The total amount of water on the earth is about 326 million cubic miles of water.
14. Of all the water on the earth, humans can used only about three tenths of a percent of this water. Such usable water is found in groundwater aquifers, rivers, and freshwater lakes.
15. The United States uses about 346,000 million gallons of fresh water every day.
16. The United States uses nearly 80 percent of its water for irrigation and thermoelectric power.
17. The average person in the United States uses anywhere from 80-100 gallons of water per day. Flushing the toilet actually takes up the largest amount of this water.
18. Approximately 85 percent of U.S. residents receive their water from public water facilities. The remaining 15 percent supply their own water from private wells या other sources.
19. द्वारा the time a person feels thirsty, his या her body has लॉस्ट over 1 percent of its total water amount.
20. The weight a person loses directly after intense physical activity is weight from water, not fat. 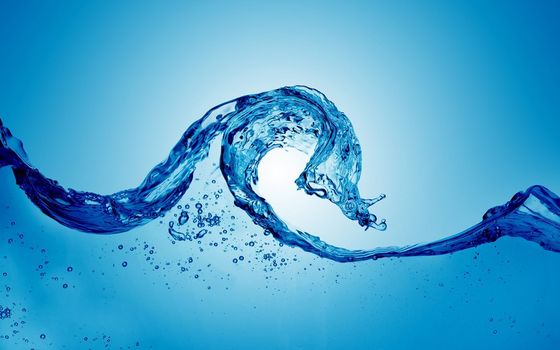 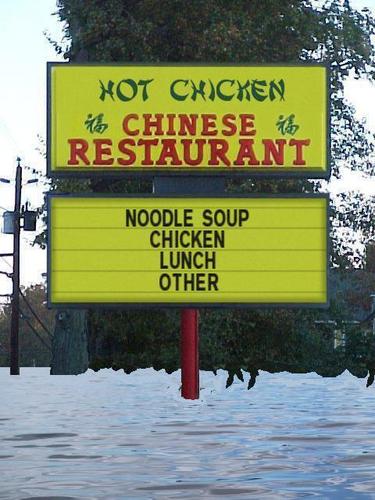 The flood
added by Ronza911 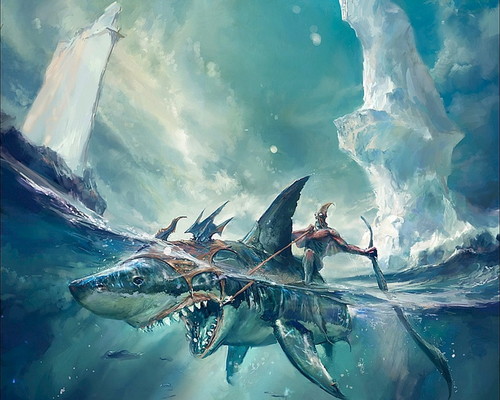 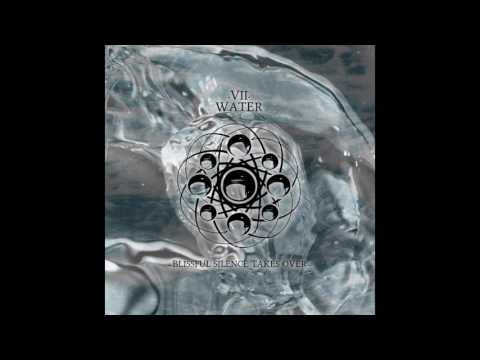 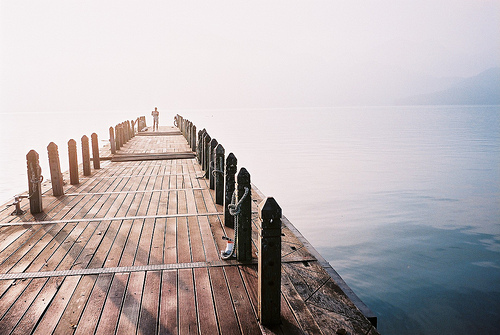 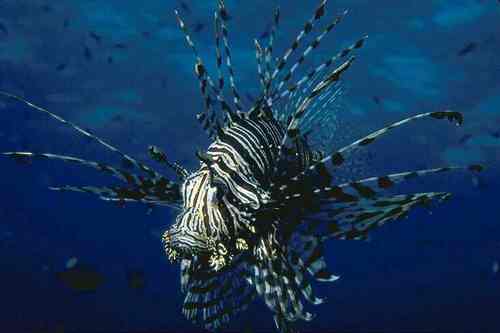 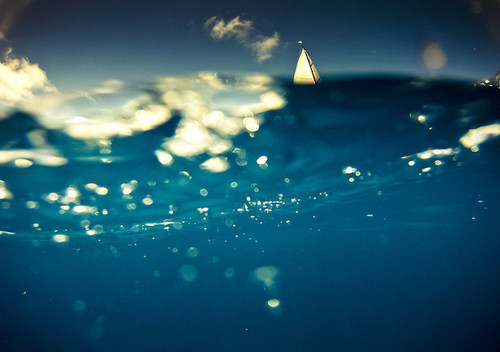 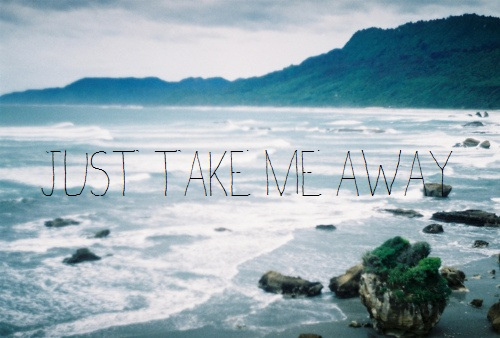 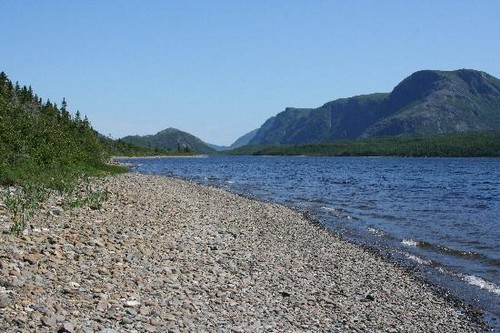 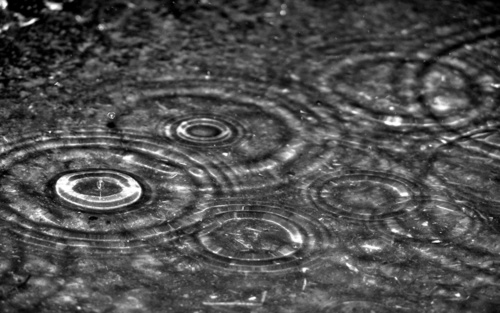 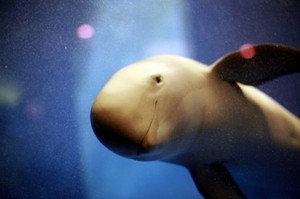 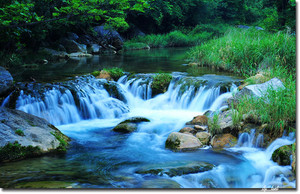 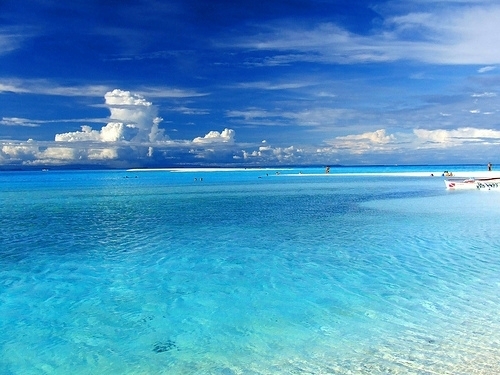 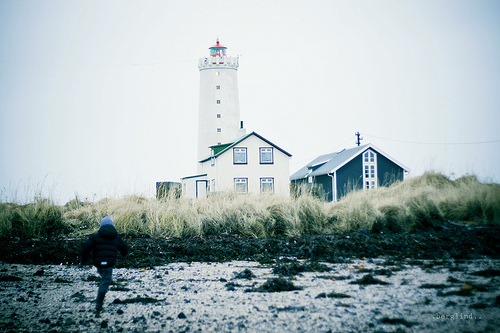 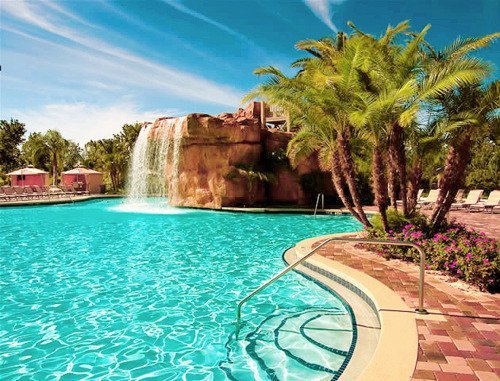 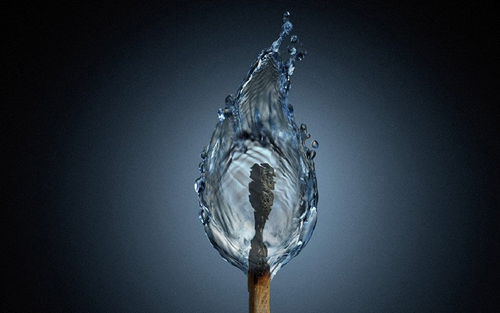 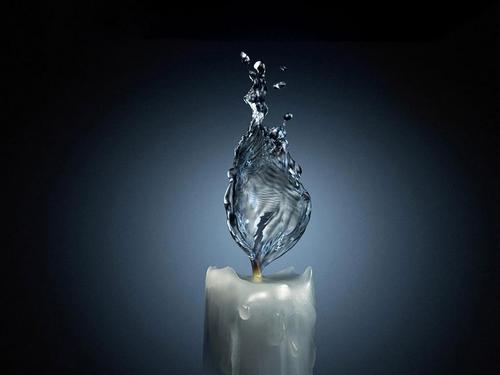 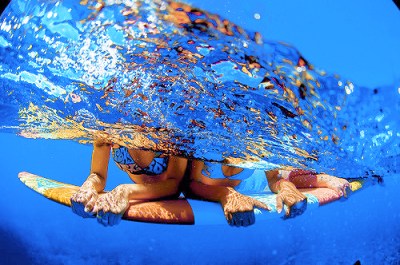 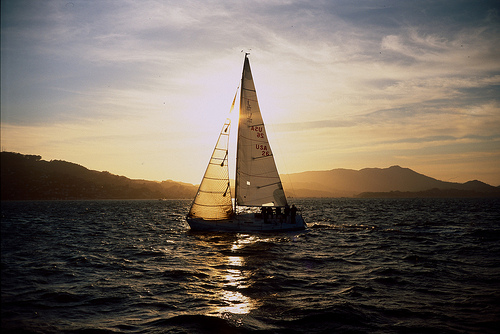 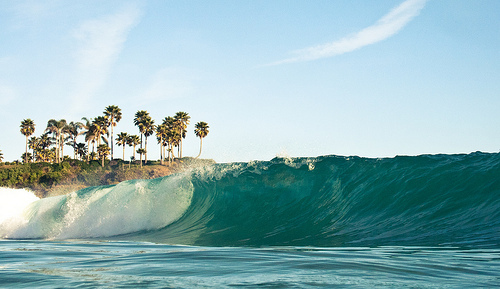