4
Sasuke and Sasuke प्यार Team Part 6
posted by Catlion
The following दिन Sakura hurried eat her breakfast and went to the forest to practice but Master Tsunade called the Team 7,8,9 and 10 "Orochimaru is planning to ruin the konoha आप need to stop him"Master Tsunade कहा So the Team 7,8,9 and 10 hurried.The team ककाशी या 7 seen Orochimaru no longer they have to fight Orochimaru they have the diffrent attacks but none of them defeat Orochimaru the last one Sakura fight Orochimaru द्वारा using the Sakura Fibuki या चेरी Blossoms Snow Storm Techinique but Orochimaru defeat Sakura so the kyuubi of नारूटो attack Orochimaru finally Orochimaru defeat but he has escape but the अगला target is Sakura everyone in the team can't do such a thing but Sasuke saved Sakura and the kyuubi of नारूटो go back inside him they hurry ran Sakura and नारूटो to the Hospital 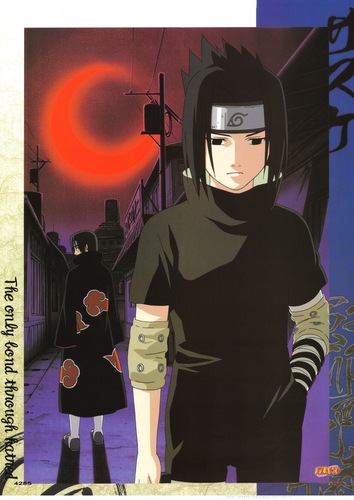 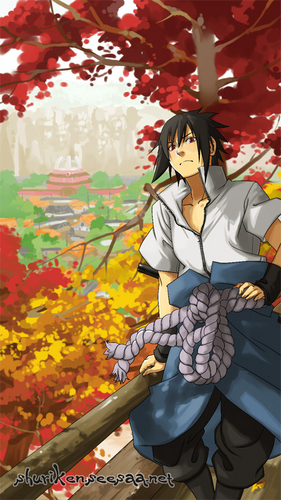 4
Sakura will never breathe again without Sasuke
added by Emoanimegirl
I made this video! XD
video
sasuke
and
sakura 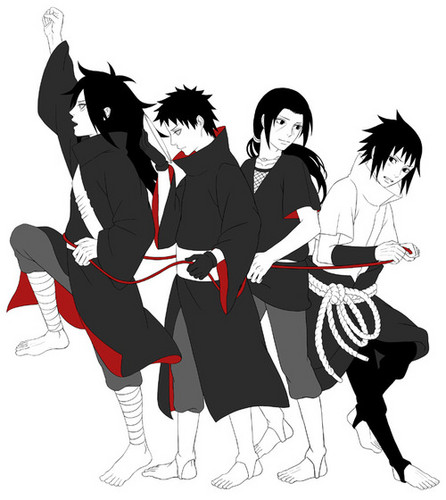 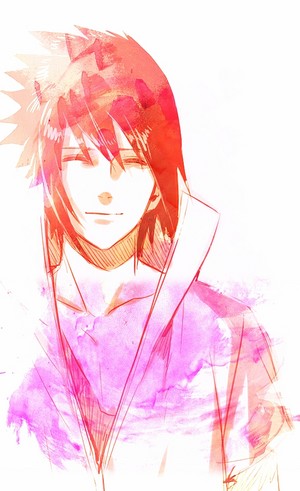 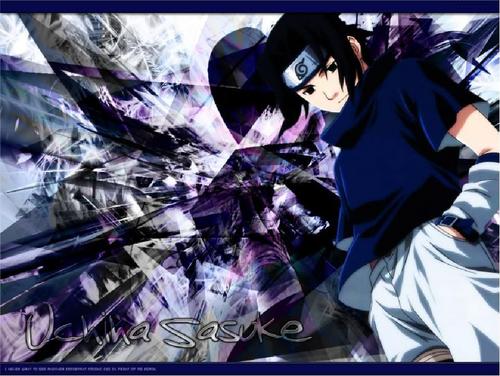 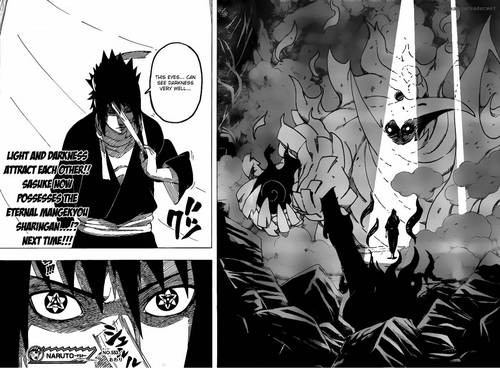 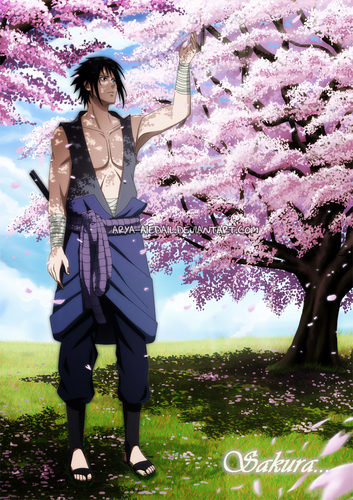 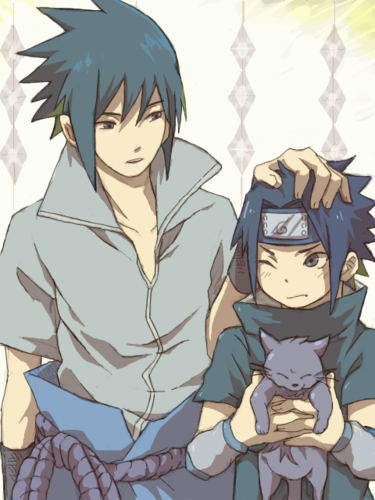 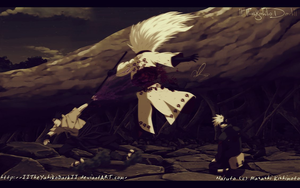 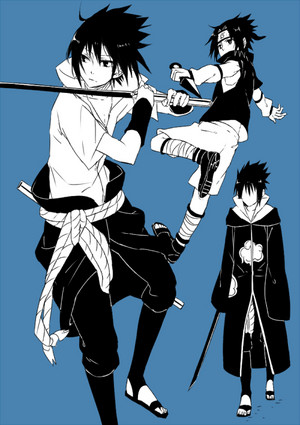 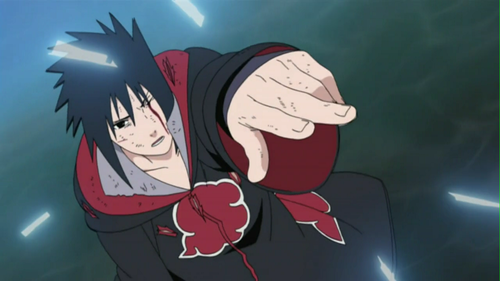 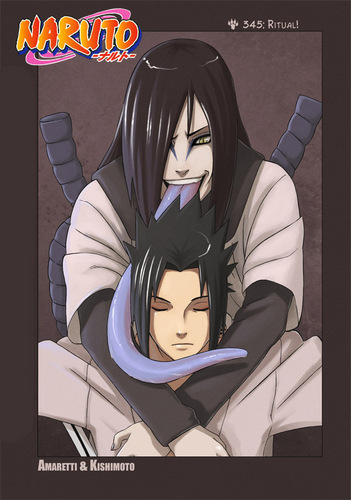 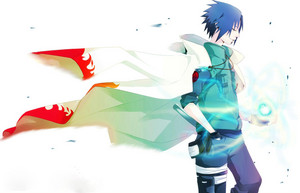 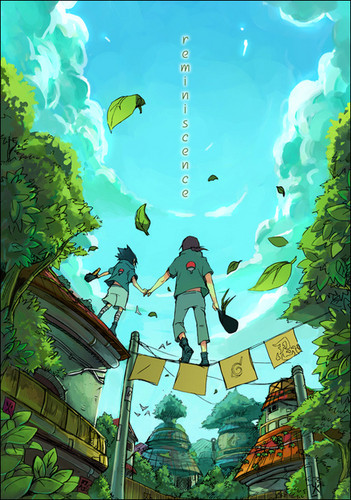