5
Creset till Dawn Chapter 15 Part4 (The LAST Chapter:()
posted by RATHBONE07
This is the last oneL I hope आप all enjoyed Creset Till Dawn as much as I enjoyed लेखन itJ And I hope that I have told Victoria’s<Bitchy> Story the way आप all wanted it to be toldJ

James and I emerged from the RV together. I threw the door aside as we walked towards the outdoors. The sun was peaking out of the mountains that stood a few miles away, it was almost morning. I loved James so much, much और than I had thought. Apparently he loved me the same, maybe even more. I looked down at out entangled hands and smiled, he was finally mine.
“Where are we going Babe?” I asked as James headed towards a parked car अगला to a tall green tree. The car was a shinny black, probably expensive.
“Surprise.” James answered with a sweet tone in his voice. He led me towards the passengers side of the car, and then opened the door for me without hesitation. Just the way I liked it. I slide in and then watched as he blurred towards the drivers side. James slipped in and started the car. It purred as we pulled out of the park.
“You know we can run faster than this right?” I turned towards James as the words left my lips. He turned towards me in response and just nodded. I watched the road as it blurred with each mile we drove. The past few days with James had been fun. Better than I had had in my human life. There was nothing I could want और in this world than James, and I had him. My mind flashed back to Mary, and Mom for a fraction of a second, then came back to reality before I could even imagine their faces. They deserved what they had gotten… DEATH.

JAMES
“What would आप like to eat?” I watched as the waiter made googaly eyes at Victoria. His pulse quickened as he saw Victoria stand up in her tight black dress. I watched his neck as he continued to stare at her with wonder. Victoria flirtatiously gripped the boys neck tie and pulled. The boy dropped his notebook and followed. We were at a restaurant, a really really private restaurant. Nobody could see what we where doing from this part of the room, but in our offence we were just doing what we had come here for. Lunch. Victoria continued to push the boy forward.
“What…umm..What would you… guys like?” The boy struggled with his words. Victoria looked at me as she rested her head on the boys shoulder. She nodded as I gave her a thumbs up.
“You.” She whispered as she gripped the boys shoulders and dug into his neck.
XVampiressX, nessie12cullen and 3 others like this
Thalia_huntress love it!!!!
Twilightluv3r AMAZING
RATHBONE07 thanks:))
Nohely_x3 =O that was great! I loved your story especially since its different. It shows victoria pov. Anyways . .. Love it :] 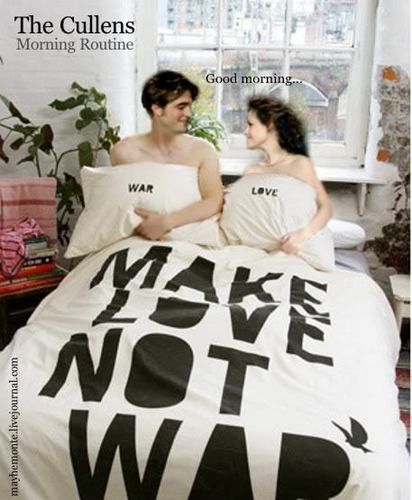 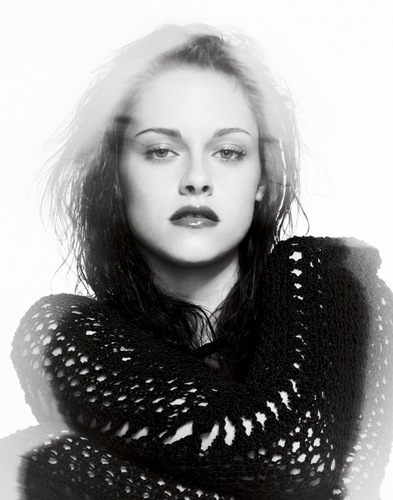 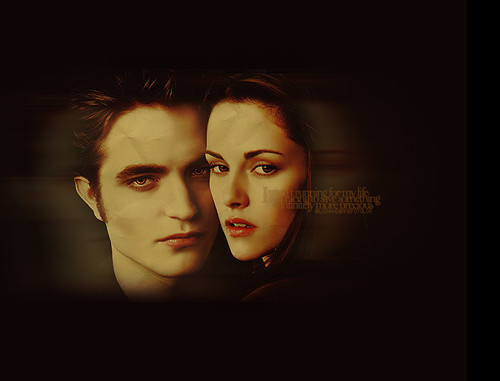 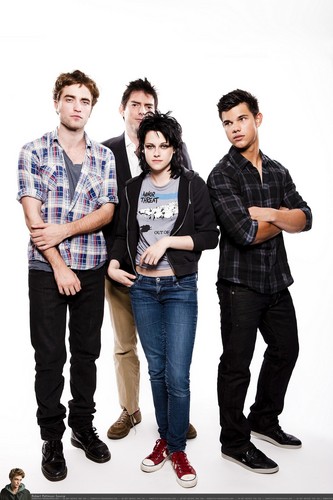 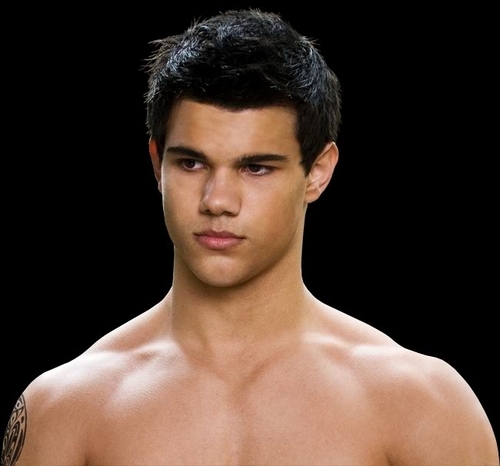 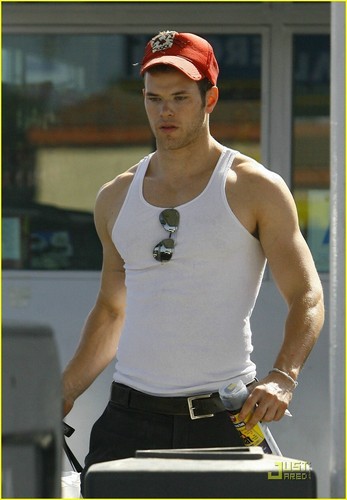 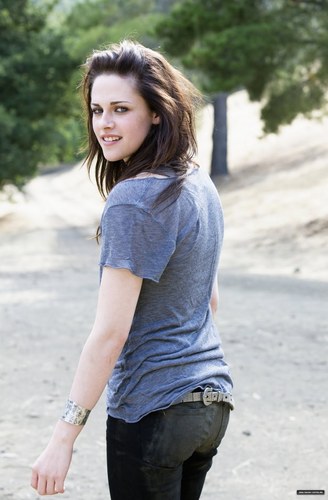 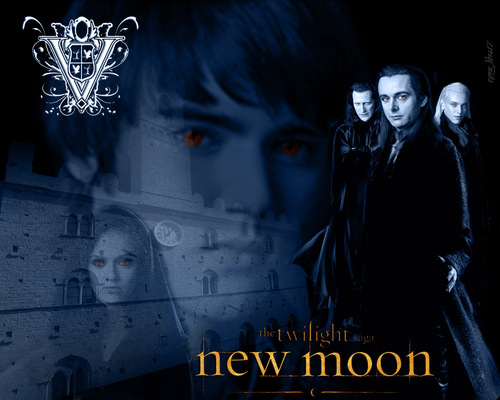 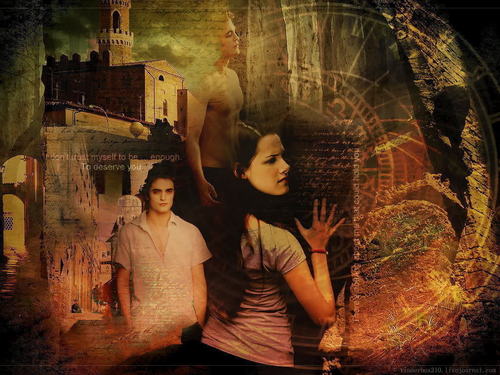 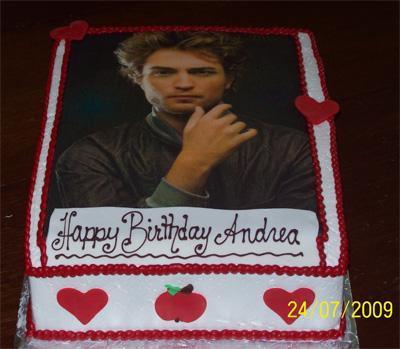 Twilight Cakes
added by XxSasyxX
Source: Not mine 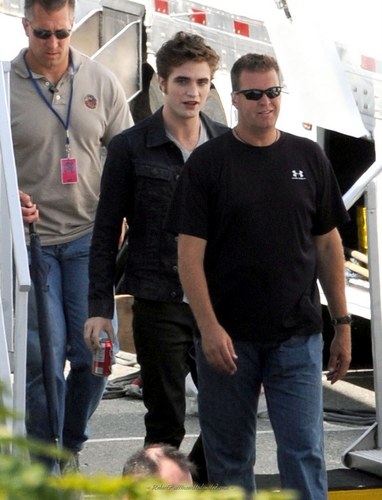 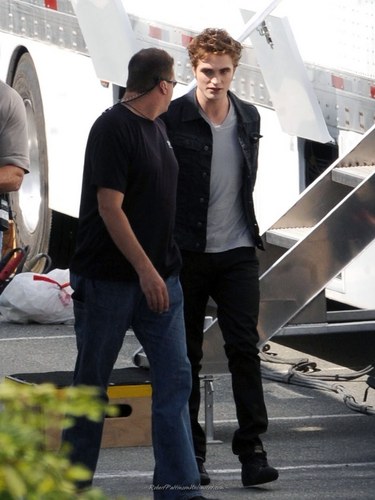 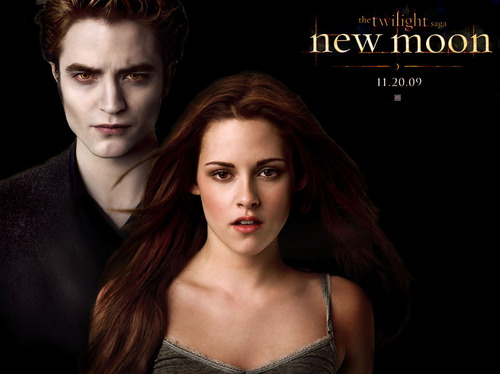 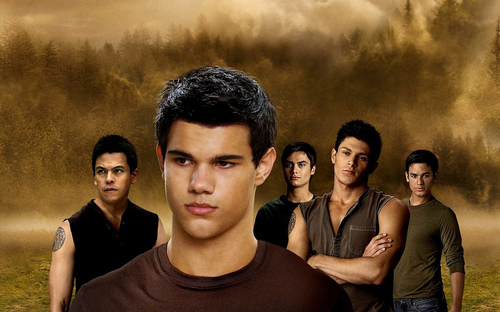 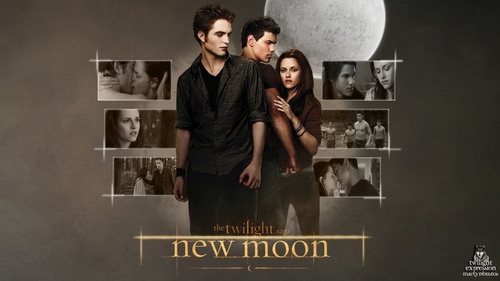 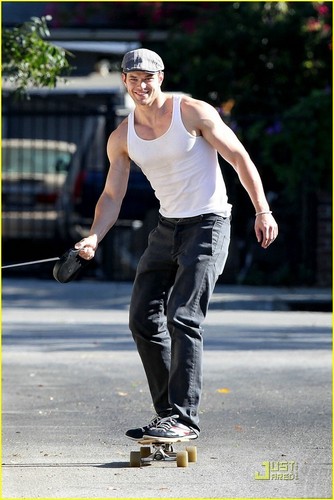 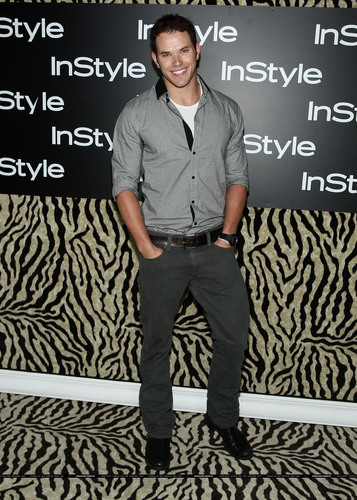 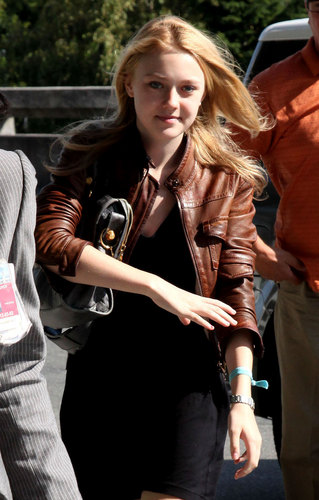