2
MoonShine 3
posted by hayleyhoo
“Don’t हटाइए या I’ll break your neck.” She warned the boy, “And answer my सवालों truthfully या आप will regret coming into this room. Do आप understand me?”
“Yes.” The reply sounded slightly muffled as Meya was pressing quite tightly on the boy's windpipe.
“Good. Now tell me what you’re doing in this house?”
“I was looking for you.”
Surprised द्वारा his answer, Meya instinctively pressed harder onto the boy's throat. Then when he started choking, she released him slightly so he could breathe. At least now she knew he wasn't a vampire.
“And why was आप looking for me” She asked him.
“Because I know what आप are.” Was the only answer she got.
“And what am I?” She wasn't willing to give anything away to this strange boy.
“You are the same as me, a vampiwolf.” Meya was so shocked द्वारा this answer that she released the boy and took a step back. But he made no हटाइए to run from the room and instead he settled himself into a corner, the one directly opposite the one Meya had originally been sat in. Now she wasn't restraining him Meya could see that the boy also looked about 17 he was about 5 foot 5 with short, spiky blonde hair, with pale blue eyes that seemed to be a bottomless pool. He was well built and Meya noticed he wore clothes that seemed to दिखाना off his muscles, in a pale red कमीज, शर्ट and navy-blue jeans, he wore no shoes on his feet but she noticed he wore a backpack on his back and wondered if he had any in there.
Meya had recovered enough from his statement that she could ask,” Why were आप following me?”
“Because we are the same and I knew instantly what आप were when that vampire was stalking आप but I didn't want to draw attention to my self, then when he killed that girl and आप ran away so I decided to follow and see if आप would allow me to accompany आप wherever you're going.”
“That girl as आप called her was my sister and the last of my family who died keeping me alive!” She shouted before he thought it through. The boy didn't respond and he allowed her to calm down. “Before I decide I want to know your name and where your family is, my name is Meya द्वारा the way and my family, as I कहा before, is dead they were all killed either द्वारा वैंपायर या वेयरवोल्फ who were trying to kill me. There sacrifice means I am still alive. Now talk before I decide.”
auzziegurl21 and team_edward_ like this
team_edward_ WOW I LOVE IT KEEP GOING:)
auzziegurl21 the suspense is killing me!!p.s im not being sarcastic i think its awesome!!
4
Big future for 'Twilight'
posted by Raechelll 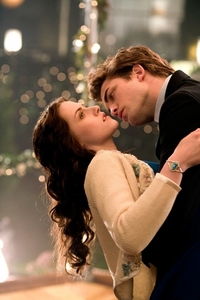 Ahead of अगला Friday's release of the eagerly anticipated vampire romance "Twilight," indie studio Summit Entertainment is moving potential future installments in the franchise into the development pipeline.

It has hired "Twilight" scribe Melissa Rosenberg, a writer/producer on Showtime's "Dexter," to adapt the first two. "Breaking Dawn," has not attached a writer.

ADVERTISEMENT
"Twilight," which revolves around the relationship...
continue reading...
15
Tantalize
posted by tubby2002
I read this book after I read Twilight and New Moon because I needed a fix of वैंपायर and Werewolves. This book is almost as good as the twilight series and I really liked it. This is what it is about:

Quincie Morris has never felt और alone. Her hybrid werewolf first प्यार threatens to embark on a rite of passage that will separate them forever. And just as she and her uncle are about to unveil Austin's red-hot vampire-themed restaurant, a brutal murder leaves them scrambling for a chef. Can Quincie transform the new hire, Henry Johnson, into a culinary Dark Lord before opening night? Will...
continue reading... 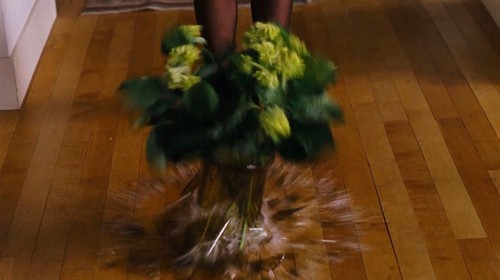 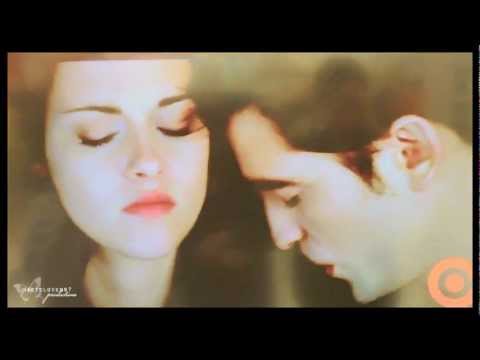 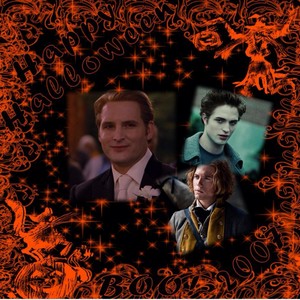 1
Carlisle Edward Jasper
added by RoseLovesJack
Source: Made द्वारा me 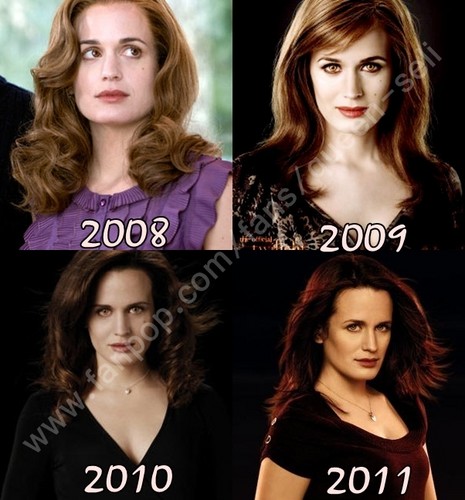 1
My Selfmade Work
added by queen-seli 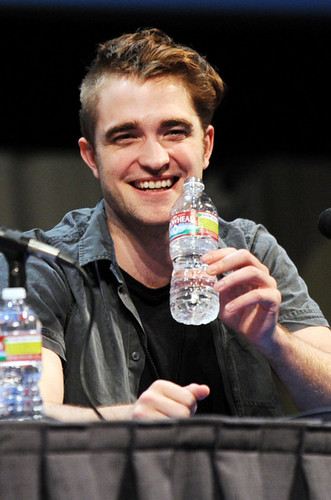 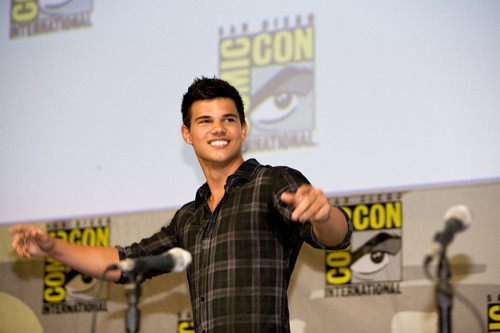 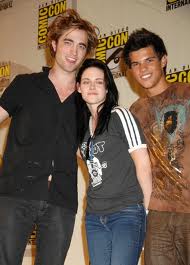 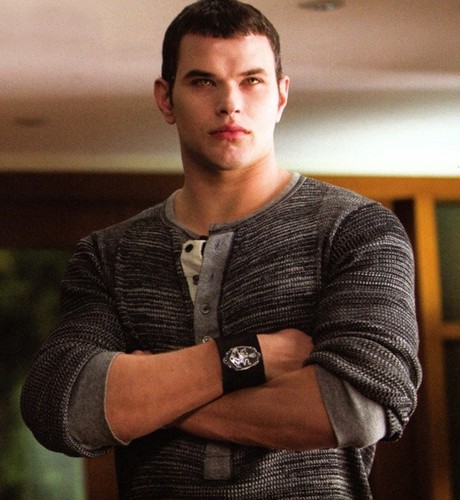 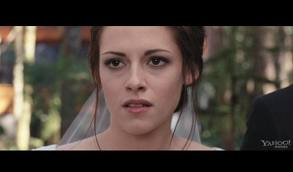 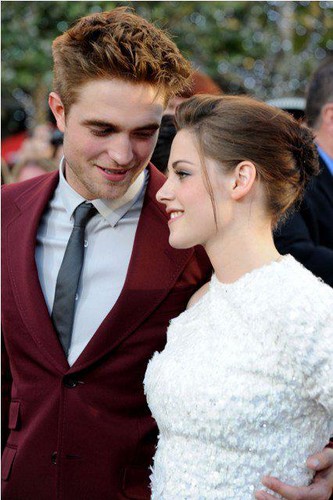 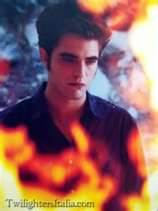 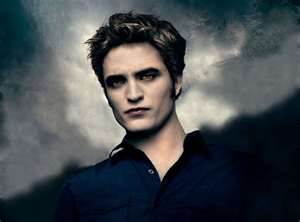 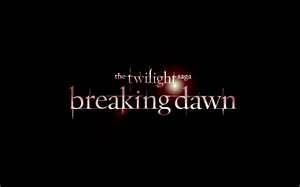 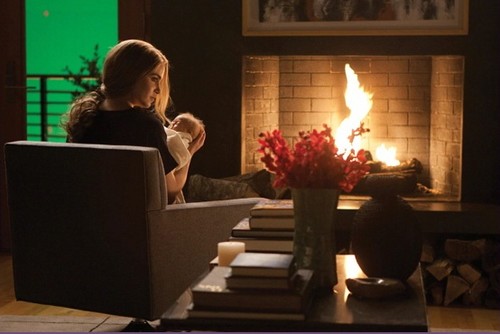 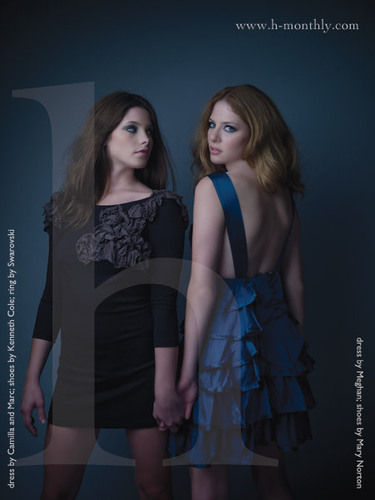