“I decided, all right, the भेड़िया Pack stay up all night looking for who’s killing people on the res, so we don’t sleep very much. So I thought it would be a great idea if I stayed up for 10 days straight.” What should have been a simple scene — a confrontation between Bella (Stewart) and the भेड़िया Pack — became, in Meraz’s mind, his “Brando moment.” Wanting to try something different, the actor played the scene overly aggressive: screaming, grabbing Stewart द्वारा the throat, hurtling his line at her.

“[Director] Chris Weitz comes off-set like, ‘Yeah, I like the energy Alex, but just take it down a little,’ ” Spencer chimed in: “Meanwhile the producers are freaking out back there.”

” ‘Cause nobody touches Kristen Stewart,” joked Meraz.
_Kristina_, JoseVanders and 2 others like this 2
Robsten fanmade (don't know who made it, but it's sweet)
added by libenet 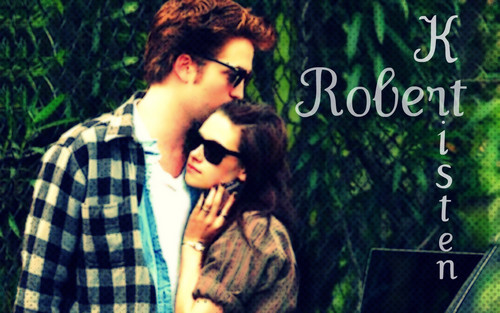 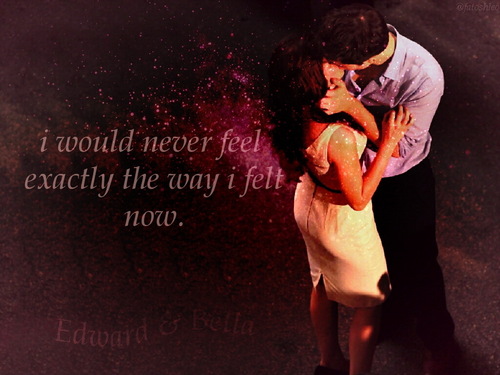 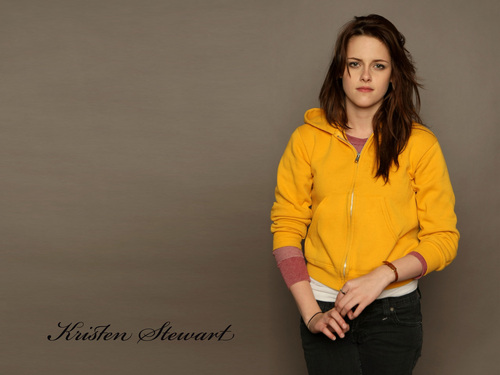 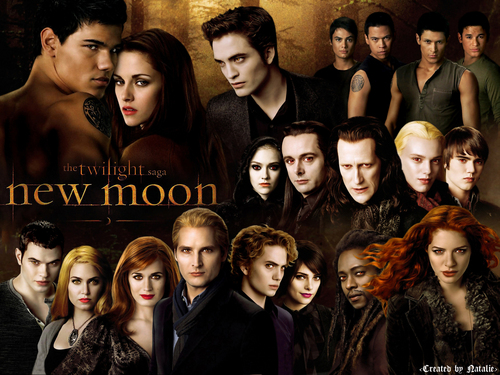 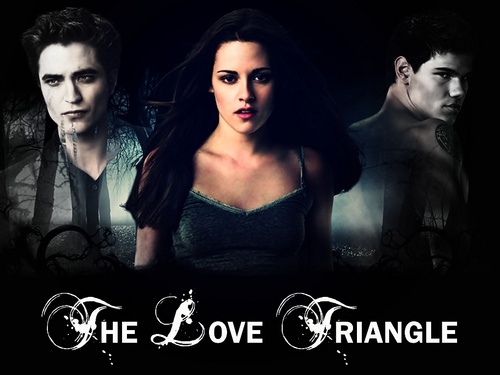 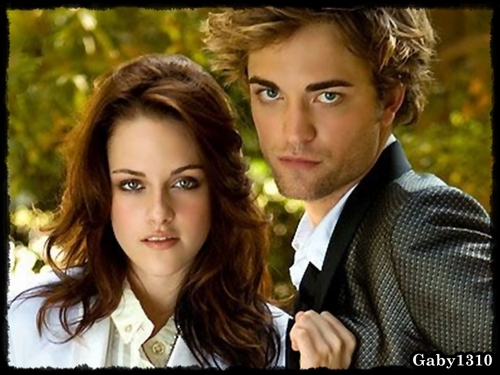 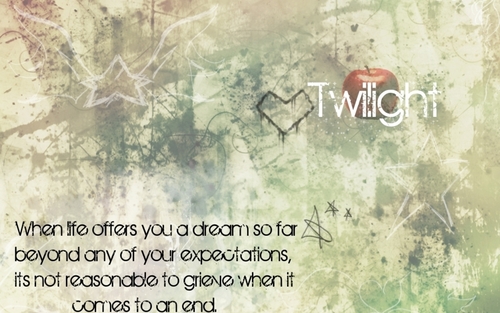 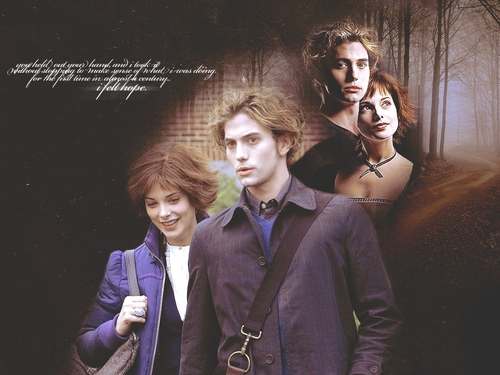 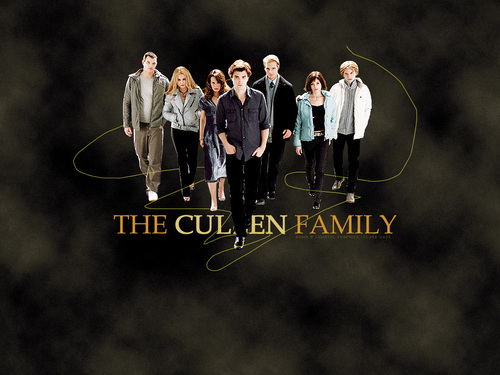 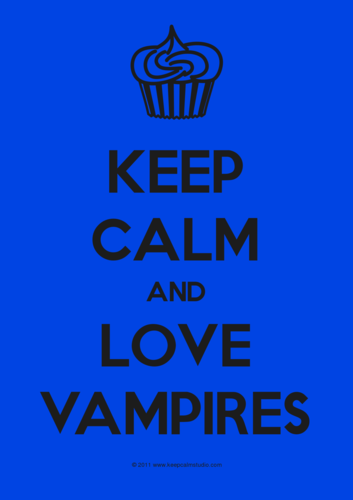 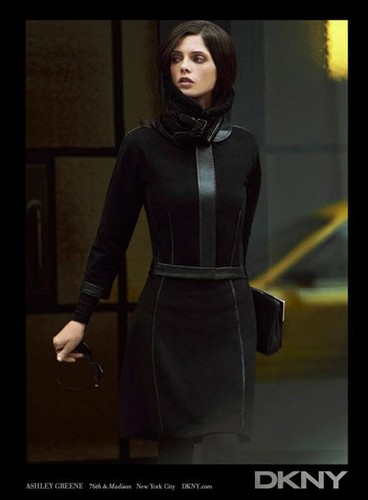 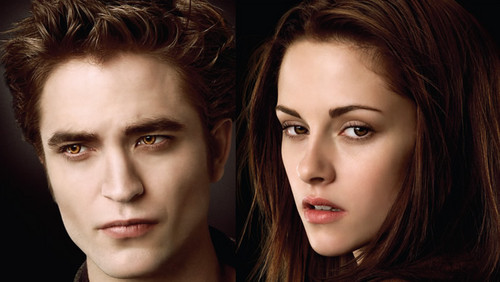