Los Angeles, CA February 22, 2009 — Summit Entertainment announced today that ECLIPSE, the third film in the TWILIGHT saga, will be released theatrically in North America on Wednesday, June 30, 2010. Melissa Rosenberg, who wrote the scripts for both TWILIGHT and NEW MOON, is currently लेखन the script for ECLIPSE and continues to consult with TWILIGHT book series लेखक Stephenie Meyer.

In ECLIPSE, Bella once again finds herself surrounded द्वारा danger as Seattle is ravaged द्वारा a string of mysterious killings and a malicious vampire continues her quest for revenge. In the midst of it all, she is forced to choose between her प्यार for Edward and her friendship with Jacob - knowing that her decision has the potential to ignite the ageless struggle between vampire and werewolf. With her graduation quickly approaching, Bella is confronted with the most important decision of her life
mstwlight, SonyLoveJustin and 10 others like this
teamalice_0 SWWEET
r-pattz awesomness:)
sasie_katje88 cool wow it's just awesome
Twilight597 awww sweet now i cant wait exactly 1 month and 1 day before my b-day kewl
XTeamXJasperX we aussies have to wait longer to see the movies in cinema's so i personally am not really excited about it now. Closer to release date definately but not right now
bella585 that's perfect.they really don't loose time.we will wait for a year.i believe that it is not long time.if anyone of you see Harry Potter,we have been waiting in my country for the 6 movie to be released 2 years.now it will be realized in September.i personally believe that their work will be excellent.
6
Bella's alternative- the life if she chose Jacob over Edward
posted by yazangi 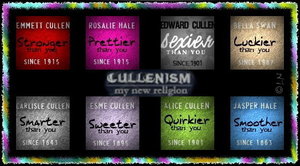 One दिन in the town of Forks- well आप know how it goes, this is what happens if Bella was put in the position where she was forced to pick Jacob over Edward.
The story begins when Edward over hears Bella talking with Angela one दिन and they were talking about children. He got extremely upset so he decided to argue with her until it came to the point where she would get worn out and pick Jacob over. Obviously though it wasnt going to work so Alice had to lie to Bella about her seeing herself with a family but it was just snapshots so it had to be with Jacob so she gets married to him and Edward...
continue reading...
6
Which one?-Chapter 2
posted by team_edward_
Edward stood there for what flet like forever, when really it was only 3 सेकंड्स या maybe less.I blinked and he was gone.O.K not really gone but he was beside me, I turned to face him and he said"Why are आप here?"I didnt know what to say so I sat down wishing I could just say it was a big mistake and leave but instead I asked him "Do आप प्यार me" "Bella I ......I dont know" I looked at him "Answer my question...Do आप प्यार me?Please I dont care what the answer is but I need to know if आप still प्यार me."Now he was sitting beside me and I could feel this electricity between was like that day...
continue reading...
8
What is your Story? Ch.1
posted by hermione4g 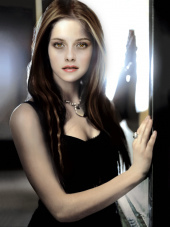 'Miss Iza swan.' Isabella Swan
"What is your story?" Asked the voice
-------
"Mommy, Tell us a story." The young Girl Said
"Yeah, Mom." The boy sitting अगला to him replied. The three little children sat on the floor looking up at me.
"Fine, What do आप want to here a stpry about? Princes and princesses? वेयरवोल्फ and witches, Vampires?" I could not help but chuckle at vampires.
"Tell us how आप meet Daddy," The other little girl कहा as she messed with her brunette hair that was hanging in front of her face. My children sat there looking up at me.
" It was my first दिन of school here in Forks,"
"Meanwhile in spoons," Liz murmured...
continue reading... 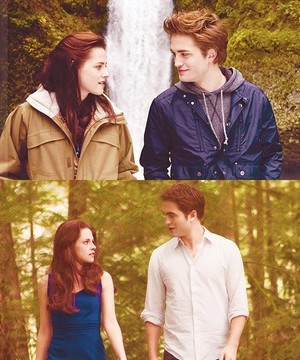 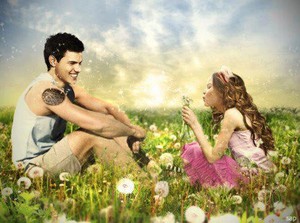 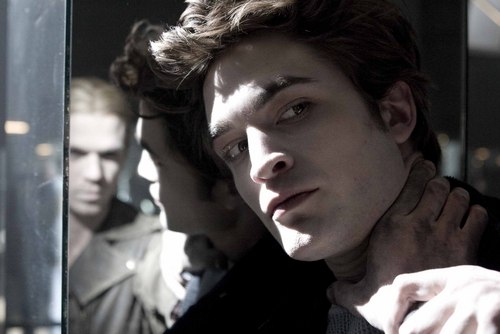 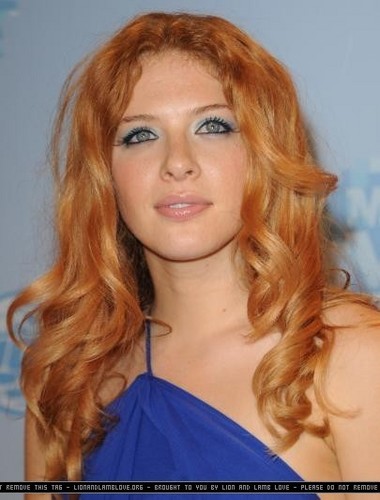 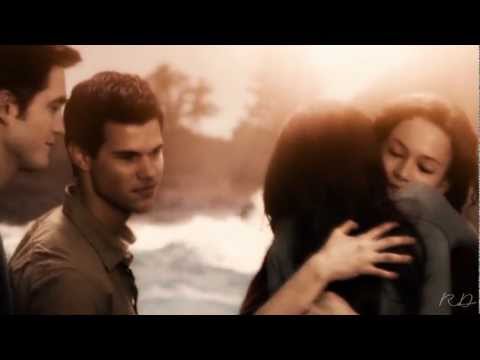 3
Bella and Edward
added by RoseLovesJack 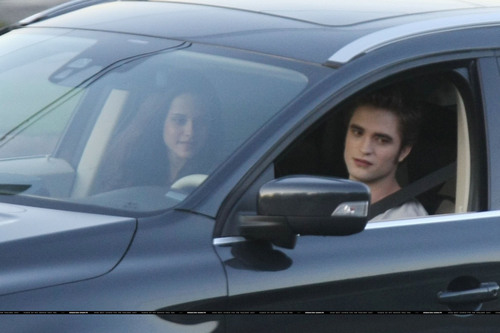 6
HQ Robsten on eclipse set testerday with Billy - before filming (having a cute laugh :)))
added by libenet 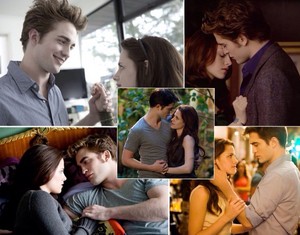 5
Bella and Edward
added by Ninaa_ 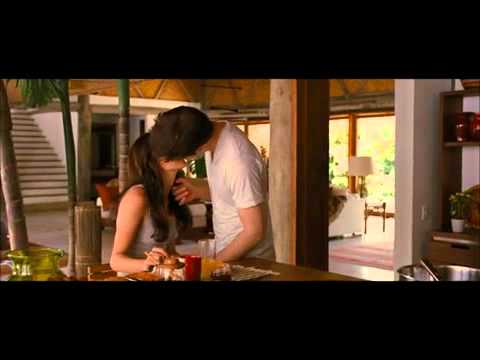 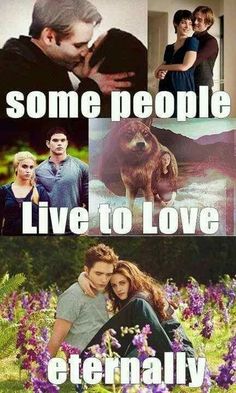 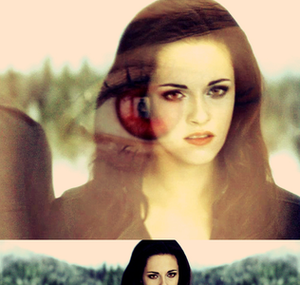 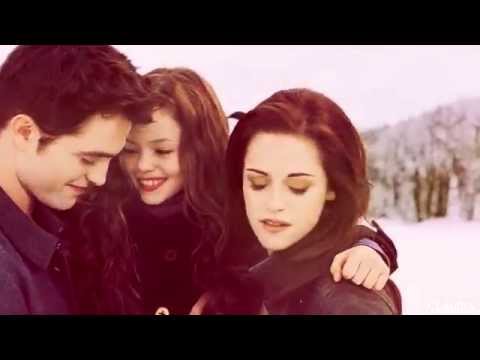 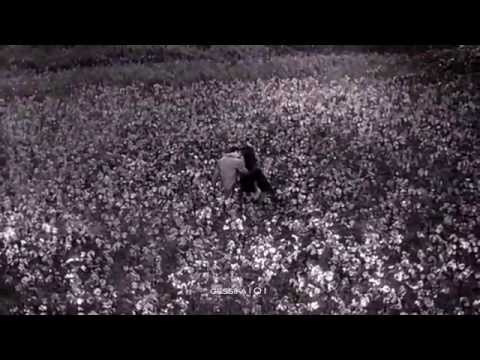 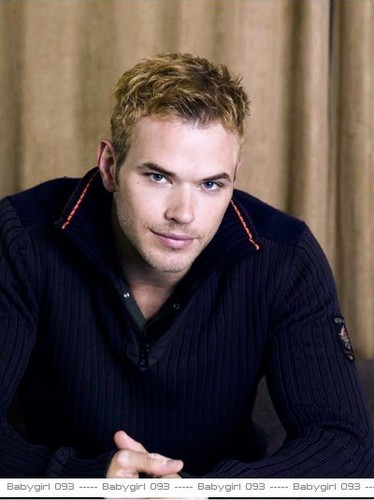