10
Big Twilight Movie News!!
posted by Edwardluvr
OH MY GOD!!! I got this news from a friend telling me to go to stepheniemeyer.com so I did and this is for all of those who don't know yet:

So, many of आप have heard that the release of the sixth Harry Potter movie, Harry Potter and the Half-Blood Prince, has been moved from this Thanksgiving to अगला summer. First and foremost, please know that this schedule change has absolutely nothing to do with Twilight, me, या Summit Films (so enough with the आइ एम डी बी death wishes, okay?). This is Warner Bros. decision, and it was not motivated द्वारा anything Twilight-related.

Now for the good news! Though we're all sad to have to wait for Harry Potter, this open spot at the theater creates a cool opportunity. The good people at Summit were thrilled to let me know that now Twilight प्रशंसकों are going to get their movie three weeks earlier than scheduled. That's right—Twilight will be released in theaters November 21st! Let the merry-making commence!

Now that was straight from her website, this is the यू. आर्. एल (link) so आप can check for yourself like I did to make sure that आप aren't being fooled. It's right on the front page.
Esme-Ann, Farree and 8 others like this
Edwardluvr Sorry if this is old news to some but it only came out on her website on the 15th so i went ahead and put it on here just in case some people didn't know. 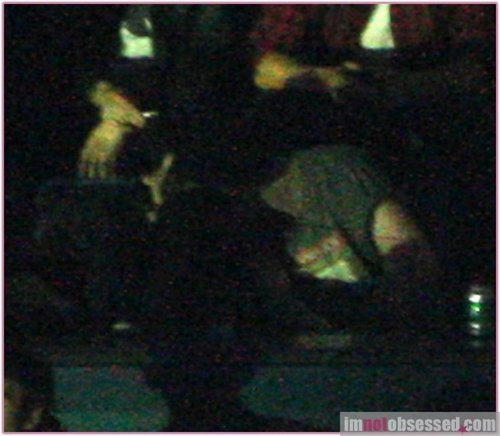 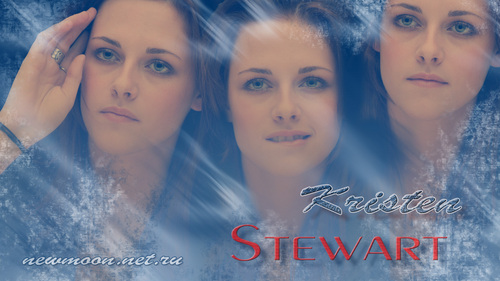 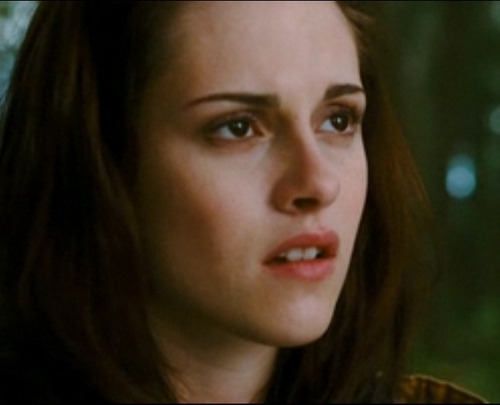 1
Bella without Edward
added by jackie5starr 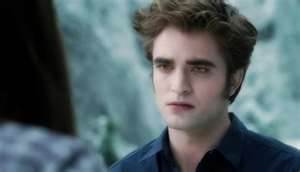 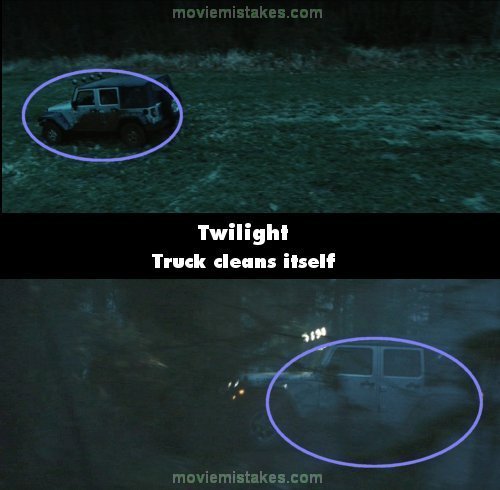 2
10 Mistakes In The Twilight Movie
added by Shelly_McShelly 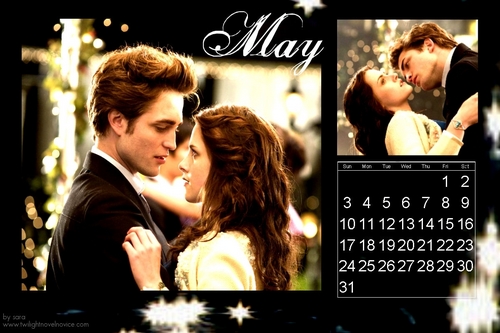 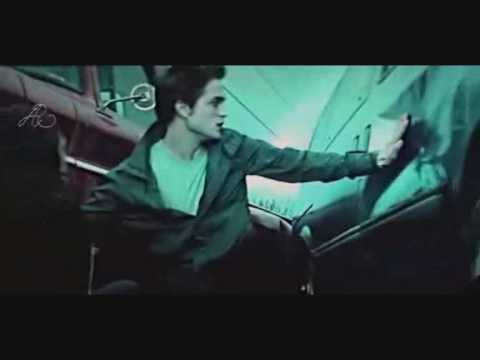 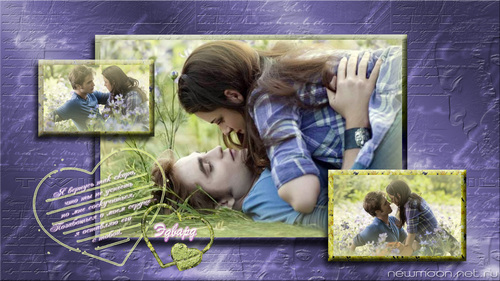 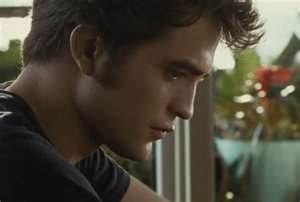 Endlessly-A Twilight संगीत Video
added by rocksjen10
Watch this it is so cute!!
video
--romantic--