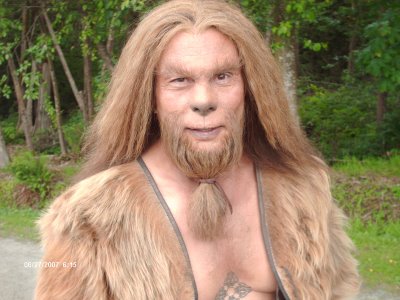 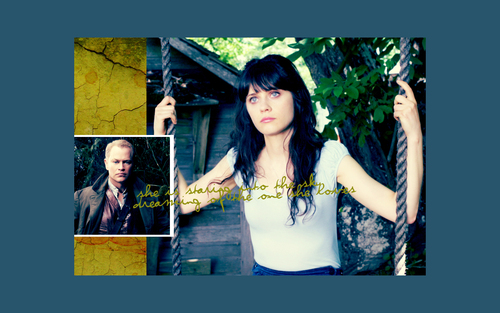 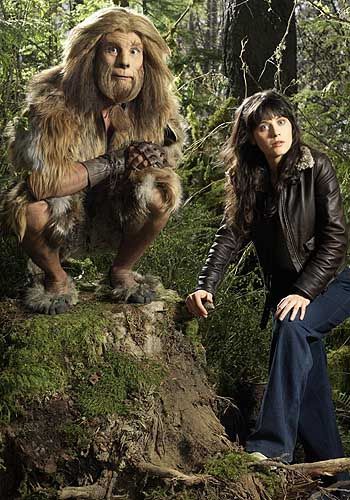 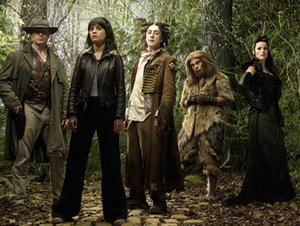 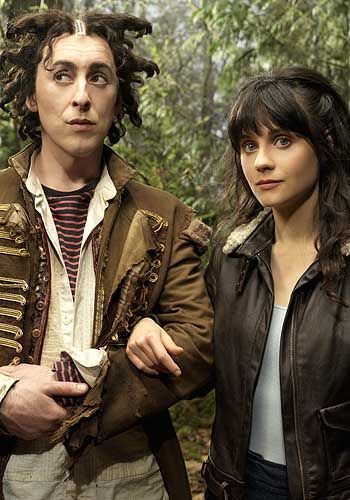 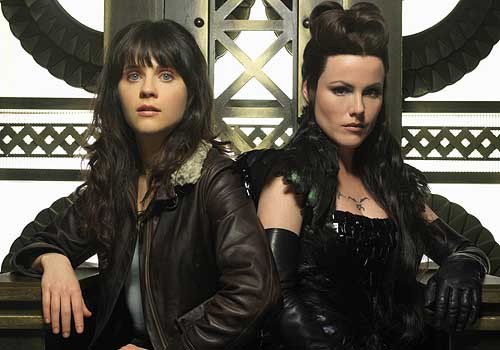 2
Tin Man Cast
added by chel1395
Source: http://img5.allocine.fr/acmedia/medias/nmedia/18/64/54/67/18790944.jpg
1
Lavender Eyes Powers transcended her loss of magic...
posted by lifequation12
Consider even though she had poured her magic energy into DG क्वीन "Lavender" skills were great enough to anticipate many of the challenges DG would face and set her up to succeed.

Lavender, without her former magic could still embed significant magic DG could received to guide her and anticipate DG's own magic once in the OZ.

Lavender proved to be a brilliant strategist even in dealing with the ancient evil reawakened in the land and gambling her planets' (and older daughter's) survival on DG.

I think the character deserves far और credit and attention than anyone has दिया her. A great leader is not based on how obvious they are, but how well they have thought out the repercussions of their choices/actions. 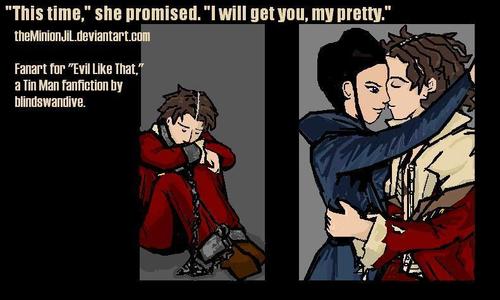 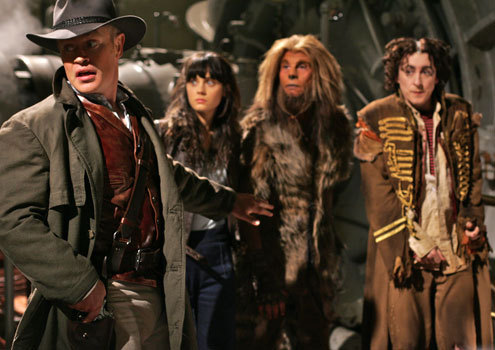 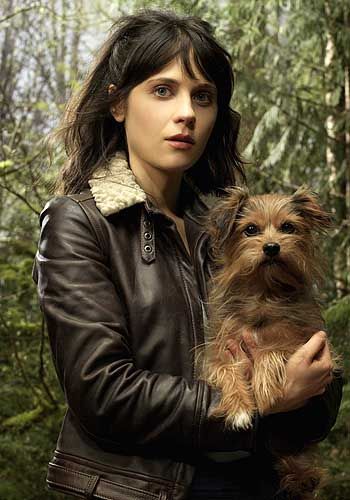 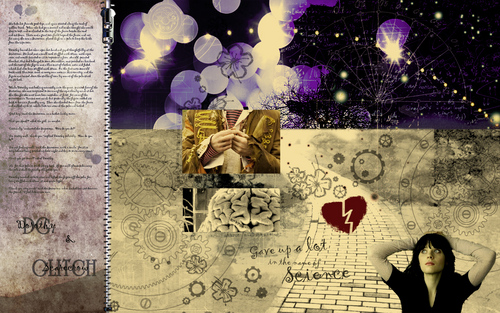 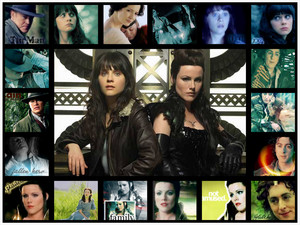 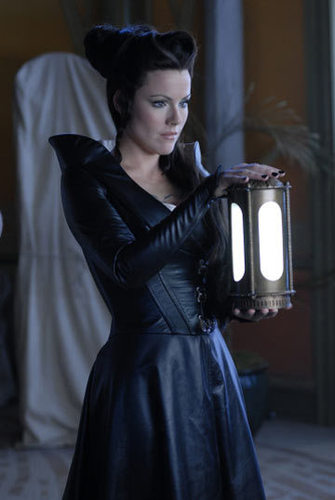 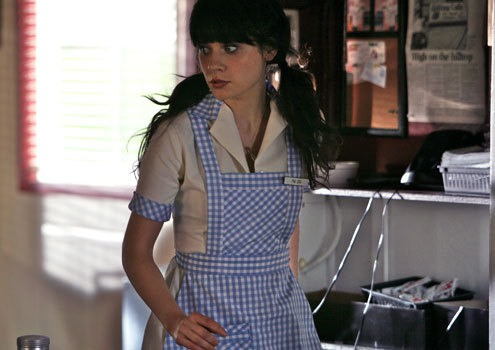 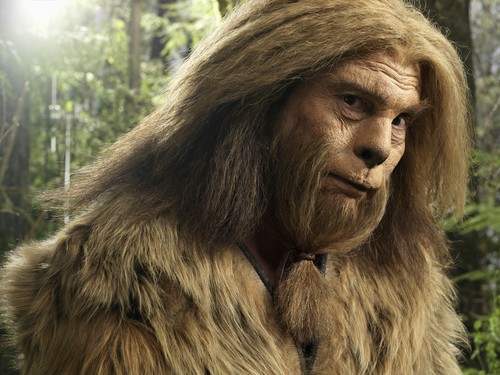