If anyone of आप got to read Werner's book it would become clear to you, that all these stories about Till's screwed up relation with his father are totally far-fetched and exaggerated. Yes, they would have a fight every once in a while. Yes, his Dad would keep telling him how to live his life, and yes, Till objected, Till answered back, he wanted to make his on way, he would rebuff his Dad's remarks and tell him to jerk off. But for God's sake. He was NINETEEN at the time! I remember those days when I was a teenager, these kinds of verbal fights and quarrels with my parents were on a regular basis.
How come that people never bother to mention such *unimportant, irrevelant details* like Werner taking care of his son, sick with high fever, Till carrying heavy things for his Dad, Till saving a कुत्ते का बच्चा, पिल्ला from death and giving him to his parent as a birthday present, father and son taking long strolls in the woods and planting trees, listening to music? (Till even got his Dad to listen to Scorpions) Werner covering his sleeping boy with the blankie? Werner himself would give a lot of thoughts about their relationship, also analysing his own mistakes. "How do I become with my फ्रेंड्स with my son?" he muses. "Why is there such a gap between us?" "Why can't he be और easy going?" "Should I be the moral drum?" "Or perhaps.. I shouldn't start to scratch before it itches?" "Maybe I shouldn't be so pushy about some things?"
They once had a fight and it turned a little physical, Werner slid and fell downstairs. But several days later, Werner states, that he has to talk to his son, no matter what happens next. He entered his son's room and they कहा "sorry" to each other at the same time, lolz. (Gitta mentiones it in her interview as well).

"Werner died at the effects of alcohol" we read in various sources. First of all.. Werner quit drinking after a very short time and he would म्यूज़् about how he was glad to quit it once and for all, he sees a drunkard on the सड़क, स्ट्रीट and it creeps him out. Other folks nag him to have a cup of a New साल champaigne and when he refuses, they look at him as if he was some kind of a freak. (Oh, I know the pain) He would make some Gluhwein for his wife and the rest of the family but he himself wouldn't drink a cup. What was the real cause of Werner's death? We learn it from Till himself.
He mentiones about his Dad's death in one of the interviews. Yes, I DO have a स्रोत for that. I've even translated it on my own from Polish to English. If आप wish to check it out, I can provide the link, anytime! And here's the quote: "I witnessed the death of a person I loved very much. My Dad died of stomach cancer. When he was dying, my Mom and me would stay द्वारा his bedside". He dedicated his "Messer" poem book to his own Father and Gitta herself states in the interview that "she was very delighted to have learnt about that dedication". Yep, even in Wikipedia it says that Gitta and Till would stay द्वारा Werner's bedside till the very end. But what about the rest? The rest needs corretion, G*ddam*it! :[
And now the thing about Till never visiting his father's grave. I have no idea where did it get from, one thing is for sure, Till wouldn't say a thing about it in the previously mentioned interview. And even if he didn't pay the visit to his Dad's grave. Maybe it was too much for him to bear? Maybe he had some kind of a psychological stoppage? My friend's Dad passed away three years पूर्व and she loved him with all her heart, but she would never feel like paying visit to his grave, she keeps her Dad's memory in her दिल and she feels fine like that. It depends from people, आप know..Besides.. how can we be sure, that Till hasn't done it already after all these years?
I thought I was going to DIE of rage!!! when I came across a short summary of Werner's book in Amazon.com. Did that man even happen to read the publication?!!! या did he send it off to the गूगल translator and helped himself up with an automatically translated text?! Again the same shit about "Till's dark past, abusive Father, wounded mentality".. Seriously for I सेकंड there I thought I was going to stop that guy's heart. DEMN!!!!! लेखन a summary of the book आप have no freakin' idea about?!!!! What planet are these folks living on?! *facewall**facewall**facewall*
bookworm_1962 likes this 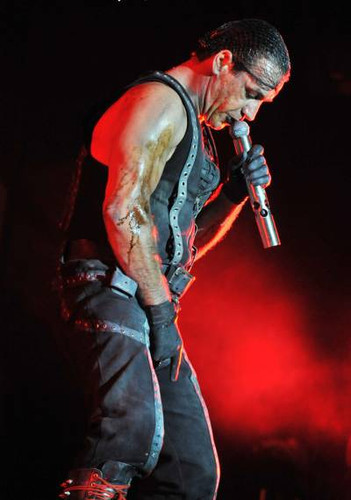 till lindemann
added by IRNotAmused 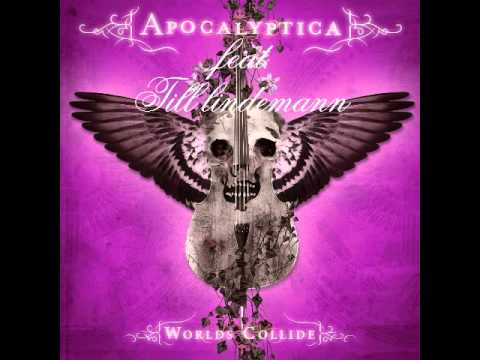 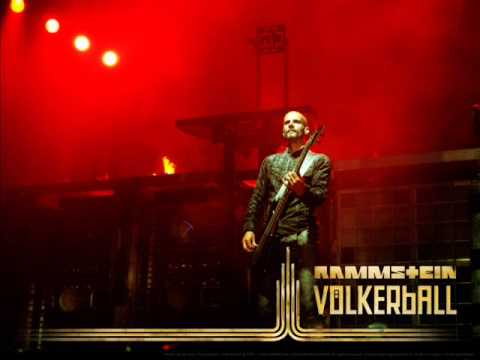 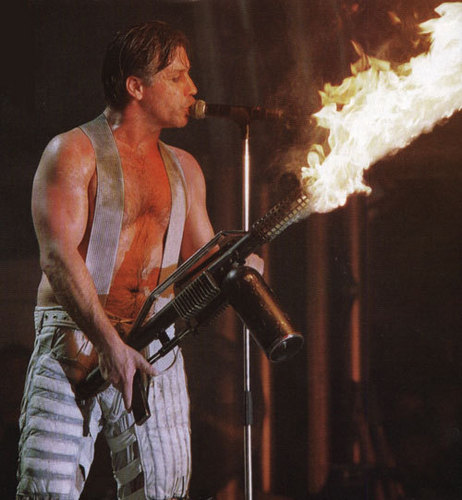 1
Till
added by -sapphire- 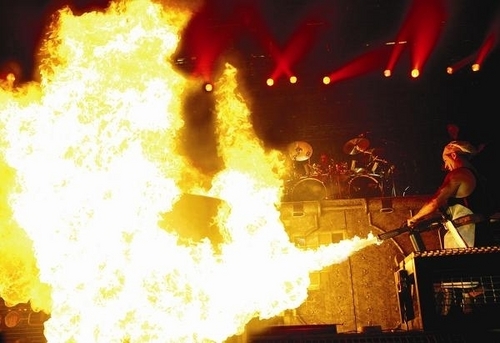 1
Till
added by -sapphire-

2
Till
added by -sapphire-
video
till lindemann
2011

1
tribute to Till
added by -sapphire-
YouTube credit: isobera
video
till lindemann
clips
tribute
प्रशंसक made