3
Numb (Snow White क्वीन Lyric Fic) Part 7
posted by zanhar1
Gonna be straight with everyone; I can't write a birth scene for the life of me, Heaven knows I tried. But it didn't work out so great so I admit to taking the easy way out. Also, sorry this one is so short, my first दिन back in college has me busy already.

The past few six months had been all over the place for Icy; she was fine one मिनट and then just like that she'd find herself overcome with anger या anguish. But, much to her surprise, she held true to her words. It--the absolute mental collapse didn't happen again. Though she continued to talk with Darcy and Stormy there was still something she kept to herself; fear. Icy was afraid, and she was never going to admit it...

On the 12th of August Icy found herself laying in the hospital, staring up at the ceiling. She felt agonizingly weak, the past hour--or was it longer, it sure felt longer--had but an incredible strain on her body. Icy focused in on regulating her breathing once more, in out...in out she repeated to herself in loops. She should be holding a baby girl right now. She should be giving it a name. Hell, she didn't even think of a name...perhaps she should get on that now, whilst she had time to kill. But no, that wasn't the reality of the situation. The reality was watching them carry away an abnormally small baby with "alarming respiratory distress and a high chance of being mute."

Imagine that, a baby with breathing problems, the inability to speak, and a concerning size. Icy should have listened to her initial instinct. She shouldn't have tortured the child द्वारा bringing it...her into a world where she'd find herself unable to speak. Unable to breath.

And then, after another long घंटा या so, the doctor bought the baby back into the room. He informed Icy that any further respiratory distress shouldn't be an issue. But the baby would definitely be a mute. Nevertheless the doctor cradled the baby in Icy's outstretched arms. Icy stared down at the baby; she stared right back up at her mother, with innocent eyes...her father's silvery-brown eyes. But on the upside, her hair definitely took on Icy's off-white blue color. She gently stroked the infant's cheek. Icy let out a sigh, at least the baby wouldn't keep her up at night with obnoxious crying. The baby nuzzled her head against Icy's breast.

"Aren't आप going to name her?" Darcy broke the silence.

"You should name her after your best friend Stormy." Stormy suggested.

"She'd resent me forever if I did that." Icy spoke matter-of-factly.

"I'm sure आप can come up with something." Darcy assured her.

Icy propped herself up and pondered upon this. A bunch of names came to mind, but none of them good; they were to common या too strange. Too dull या too crazy. "You name him." Icy कहा at last.

"You should name her Stormy but spell it with an i-e instead of a y." Stormy declared proudly.

"Icy, she's your baby, आप have to name her." Darcy insisted.

"That's what you're going with?" Stormy frowned.

"I think it's perfect." Darcy argued.

"Perfect? Based on what? It's just a name." Icy mumbled.

"I don't know, I guess I just think it's a pretty name." Darcy replied.

"I guess so." Icy said, as she continued to rub her thumb up and down the baby's soft cheek. Of course she didn't giggle या make any other...happy-baby noises. But she looked happy enough.

And for the first time in a long time, Icy gave a genuine smile.
WinxClub_Stella, XxXFloraXxX and 1 other like this
RoseOlaf Short? This was pretty long and amazing as always.mAnd Icy finally smiled c: And by the way, on your Author’s Note up there, "Heaven knows I’ve tried"—really reminded me of Frozen :P
zanhar1 It's shorter than most. Indeed she did. Lol your the second person to say this fix reminded then a Frozen. 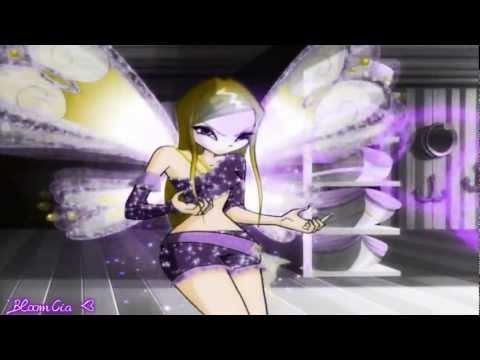 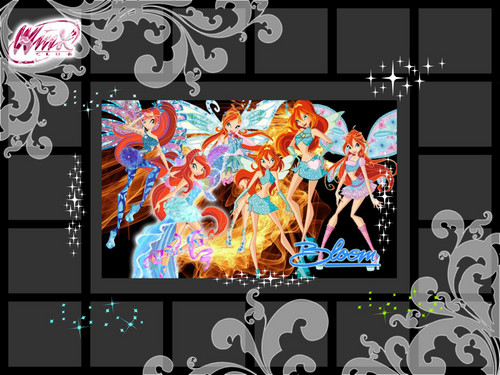 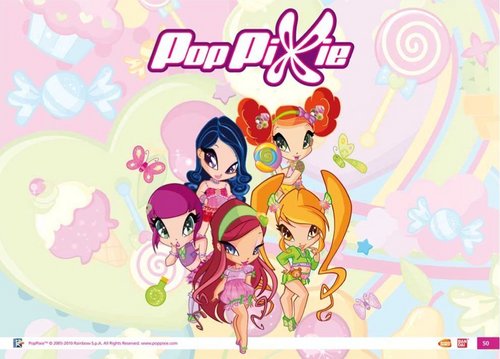 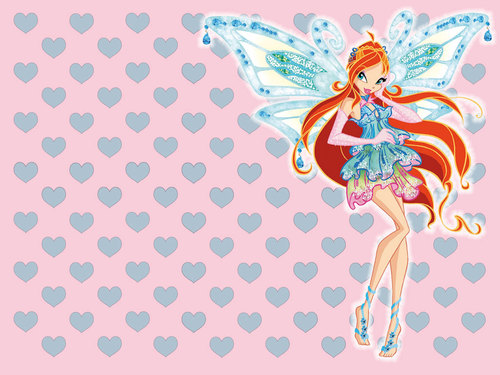 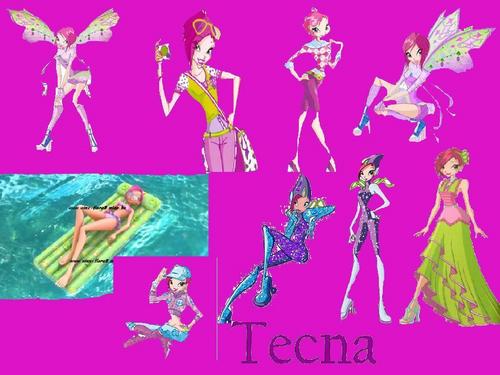 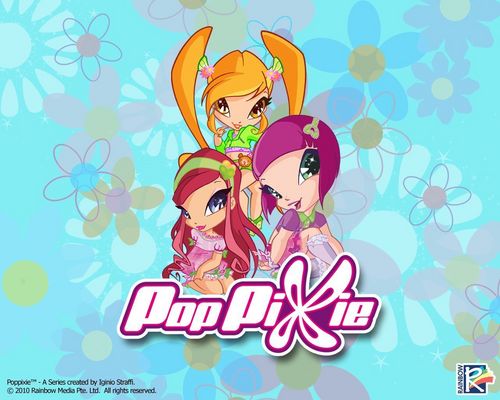 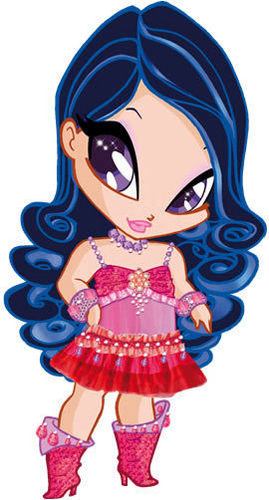 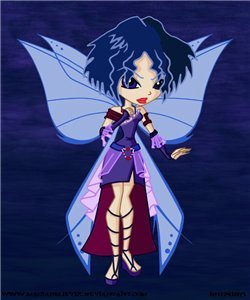 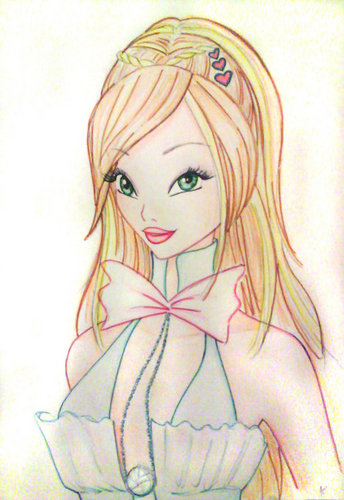 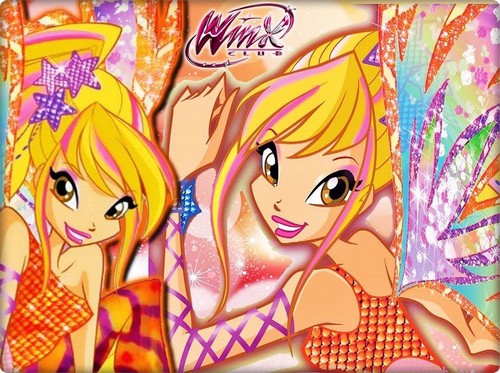 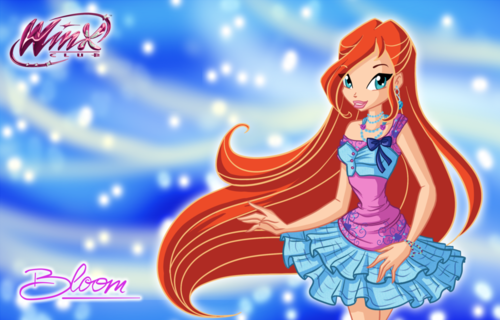 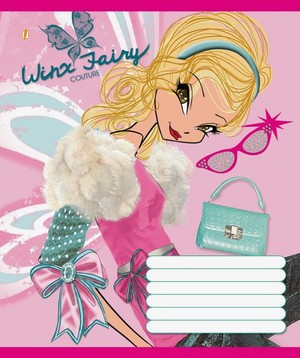 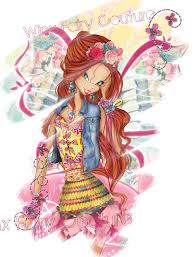 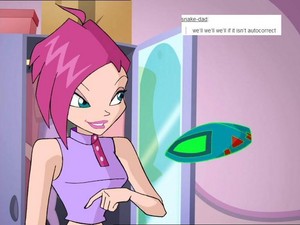 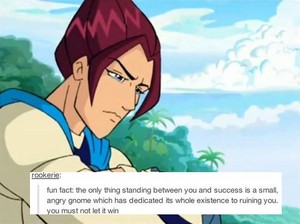 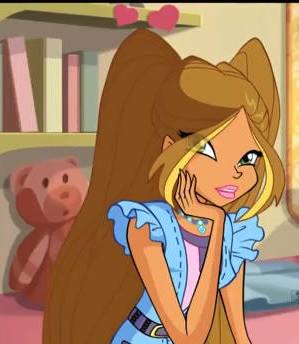