3
Vampire diaries spinoff fanfic ch2
posted by sfrias
I swear I don't have any idea how this happened. I'm लेखन it down on the notebook I begged Damon to get for me, because I think I'm going crazy. The last महीना has been one of the most terrifying I have ever gone through. I should have never gotten in the damn car. I shall write until I die, and this notebook shall probably be destroyed... but if it isn't I heed आप to take my advise. Stay away from the vampires.
__________________________________________________________________
“Damon” I whispered, too quietly for anyone of the surrounding persons to hear. The संगीत had slowed to a deep Ballard. Damon's face was only a few inches away from mine. I wondered if he had heard me.
“Yes?” he said.
“You heard.” I felt my दिल pounding against his chest. Slowly, I lifted my eyes to look into his. I swallowed uncertainly but shook it off even thought my दिल said, “This is too precious to be shattered. Go with it.”

“Damon,we're in public.” He didn't seem to processes the information. Still he continued to run his hand through the silver the loop chains that made up the back of my dress. “And for some reason there are only two chains holding my dress together when there were once ten.” Damon's eye's sparkled with faint amusement. “This isn't funny!” I whimpered, and dug my nails into his arms.

“Your left eyebrow is twitching,” he observed. “It always does that when you're getting mad.”

“No it doesn't” I retorted. It's so like Damon to piss me off.

“Yeah it does.” He closed the distance between until his lips were on mine.

He's asking for permission. I realized. instinctively I pressed myself harder against him, to my pleasure I ground up against rock hard abs. I ran my hands against them. Damon spent no time prying my lips open.
“You taste like vodka.” I moaned as I felt my knees weaken. Damon's strong arms held me up.
“Bet आप like it.” He कहा just as a couple bumped into us.
I gasped, my eyes widening. “You're not going to change the subject.” I tried to regain my balance, but instead stumbled onto him.
“What was the subject?” Damon smiled. “Is it how we're in the middle of a dance floor practically making out या that आप want to get a room.” The smirk on his face sent a shiver down my spine. 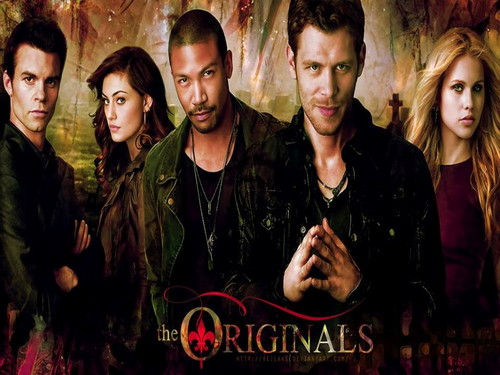 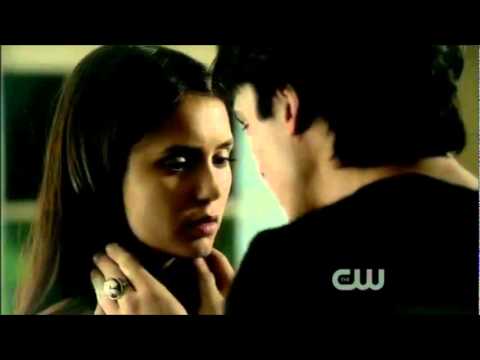 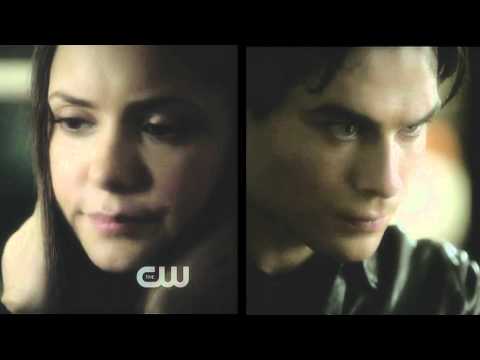 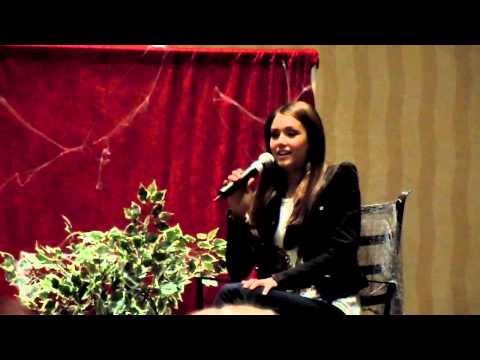 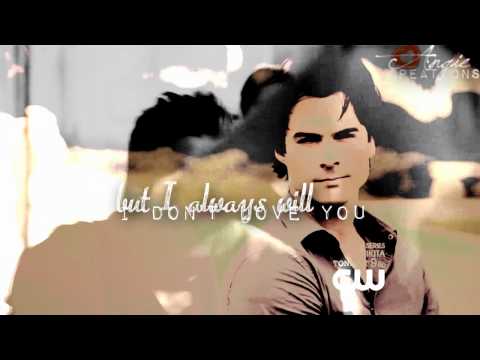 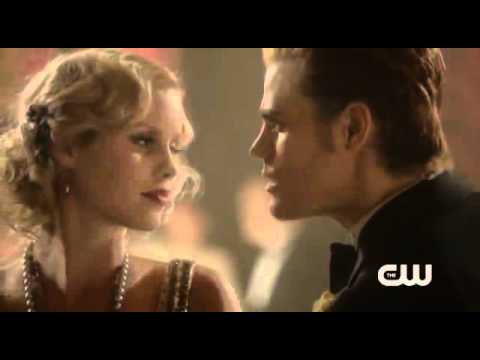 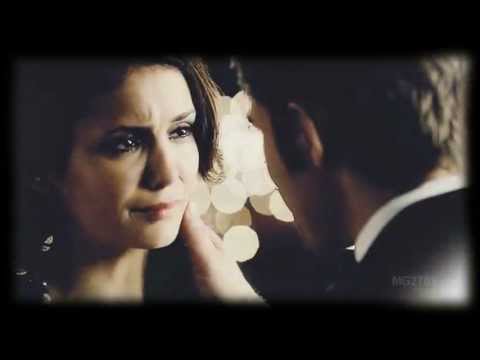 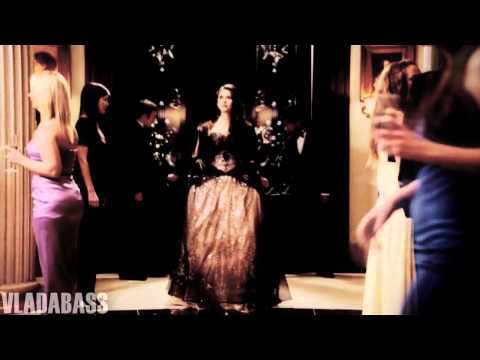 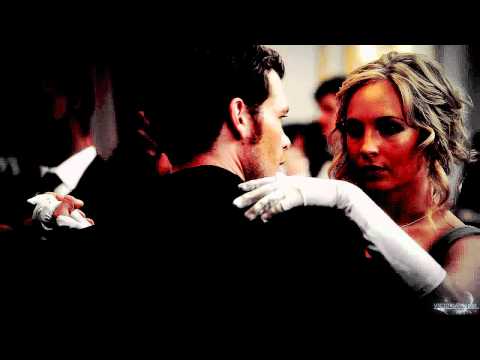 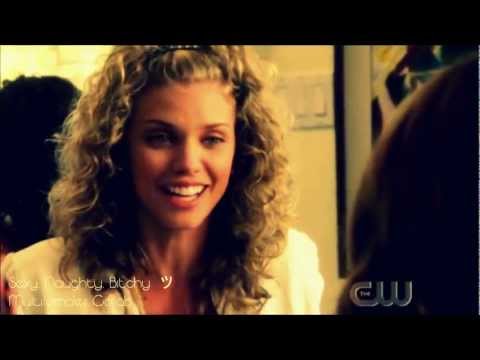 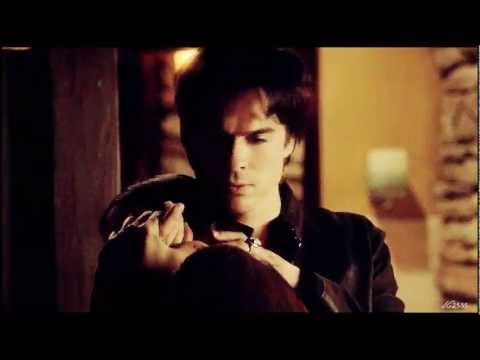 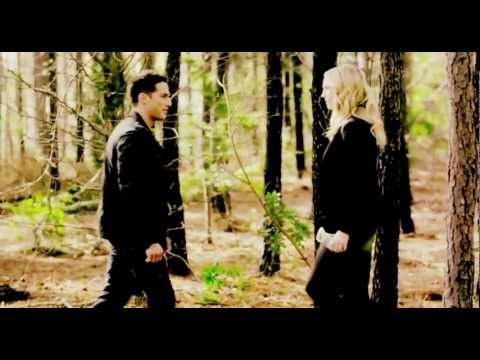