1
Why I प्यार Damon Salvatore
posted by DelenaLove1
I प्यार Damon for many reasons. One of them being I प्यार the way he looks, his body, his blue eyes, I प्यार it all. Other then his good looks and charming ways I प्यार how fierce and loyal he is to the woman he loves. He’ll do anything for the प्यार of his life, even give up his own happiness for her just so she’ll be happy. He is a strong protector and will be there whenever आप need it. He may not be a sappy, hopeless romantic like Stefan is but his प्यार is raw, passionate, and everlasting. And when he is finally loved back that’s when he’ll really start to become passionate and caring with the person that he loves the most. Sure he screws up and makes mistakes but everyone does that. It’s NORMAL for people to screw up and later try to fix what they did.

Damon is also incredibly selfless, and that’s another beautiful part of him. It baffles me when I hear people call Damon selfish because if anything he’s BEYOND selfless! Giving up Elena to his brother, helping out Tyler and Caroline, and making sure Elena was lying अगला to Stefan as she died. Damon is such a selfless person and has found alot of his 1864 self this past season. He has slowly but surely reverted back to the way he once was but he still has that long, beautiful journey ahead of him. He has his flaws like everyone else but he’s embracing them and admitting where he was wrong and is doing things differently.

He cares so much about his brother. He’ll do anything for Stefan, even suffer just so Elena can be happy with Stefan. I प्यार how Damon loves both Stefan and Elena. It’s really a beautiful sight to see. And someday Elena is going to प्यार Damon back, possibly और then she’ll प्यार Stefan.
VampirD likes this
escada poor boy :((( love him 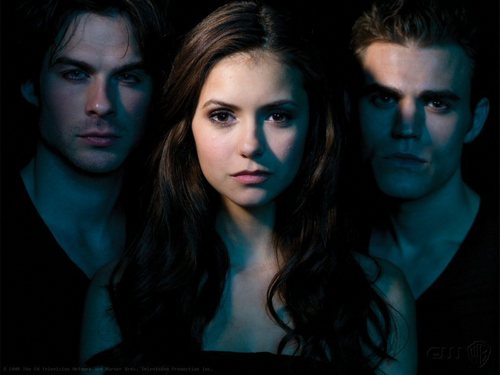 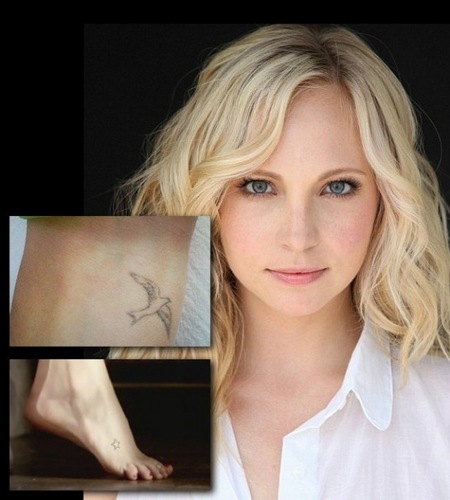 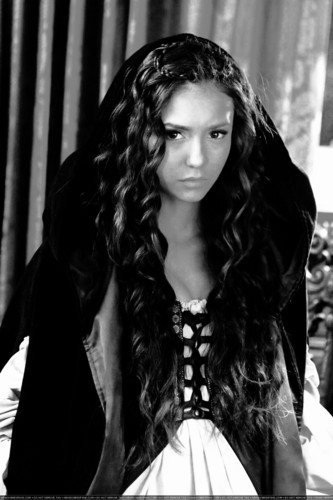 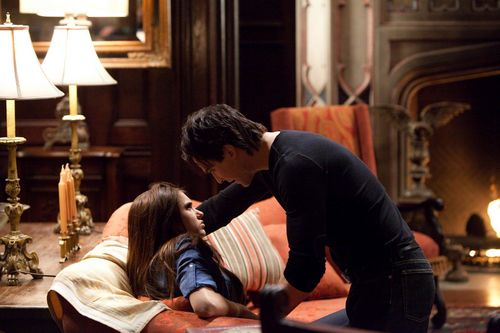 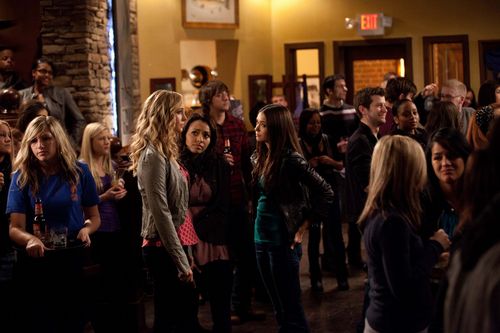 2
2.16 The House Guest
added by melanie_nat
Damon first drinks from elena
posted by luvthenite
"Why would आप tell him?"
Damon yelled.It echoed all around the house.

"I'm sorry i didnt know what else to tell him."Caroline pleaded.

"You might as well told him to bite us when he changed.Damon had gotten so mad he ran in inhuman speed toward Caroline witha stake.

Suddenly Tyler's body was replaced with a jet black wolf.It lunged for Damon's throat but ended up biting his right arm. 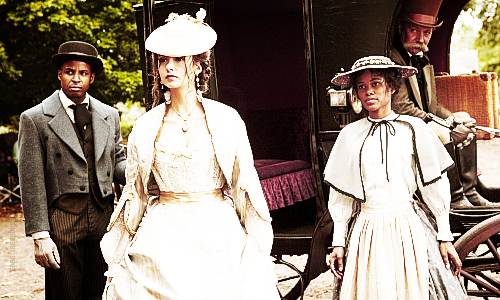 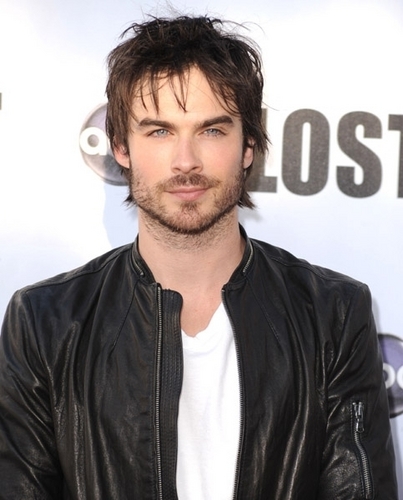 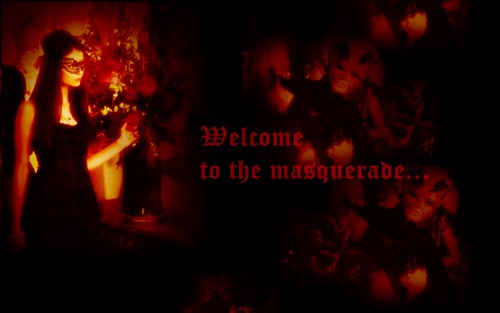 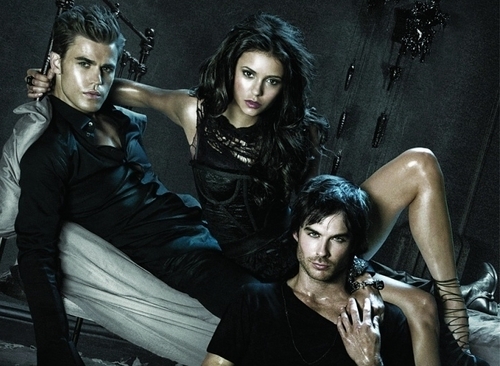 9
Ian Somerhalder - 2009 Self Assignment
added by OLE
Why don't I like Stefan Salvatore? Here's 3 reasons
posted by DelenaLove1
Well, for one he lied to Elena ever since they met. And I know he was a vampire and all but he was going to have to tell her at some point. “There are things that आप don’t know. Things that I want to tell आप but I can’t. And I may never be able to.” So was he just gonna keep his vampire secret a secret forever? That’s kinda hard to hide from a person who आप are in a relationship with, especially Elena who can tell when you’re hiding something from her and will do whatever it takes to find out the truth. To quote Matt: “She’s big on trust man. Whatever you’re hiding from...
continue reading...
1
Damon/Elijah Fanfiction
posted by desgrace

The Talk Over due
"So there it is," Damon says to Stefan. "There it is," Stefan echos. "But it's okay, because if loving Elena means आप protect her, I'm fine. But I have something आप never will...her respect." As soon as the words leave Stefans' mouth, Damon lashes out. With one blow he sends Stefan flying into a bookcase, makeing a trail of पुस्तकें fall to the floor along with Stefan. "Listen here little brother and listen close. I'll only say this once. Yes, I'm in ove with Elena, and no i don't have her respect. But what makes आप think your little relationship will last? The big bad vampire issue will come...
continue reading... 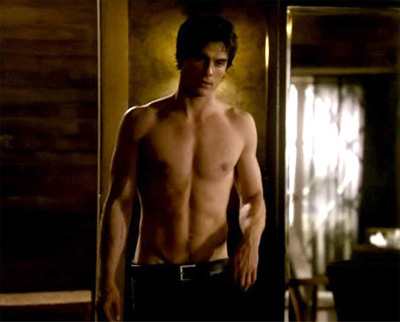