37
Timeline: The rise and fall of Anne Boleyn. A glimpse of history.
posted by FanNoOne111 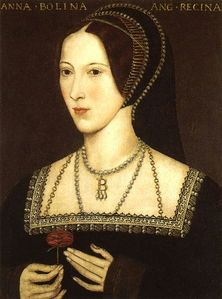 Portrait of Anne Boleyn.
>Who was Anne Boleyn?
> Where she belong to?
> How She Married Henry VIII?
> How She Died?
> या Anyother Question?

Go Through this timeline to find every known fact in a short glimpse.

Anne is born at Blickling, Norfolk, to Thomas Boleyn and his wife, Elizabeth (daughter of Thomas Howard, later सेकंड Duke of Norfolk). Historians वाद-विवाद whether Anne was born in 1501 या 1507; the former is और plausible.

Anne is appointed a maid-of-honour at the court of Margaret, archduchess of Austria; she later leaves to serve Mary, क्वीन of France, wife of Louis XII (and Henry VIII’s sister). After Louis’ death, Anne remains at the court of the new French queen, Claude, for seven years.

Anne is recalled to England द्वारा her father.

Anne makes her first recorded appearance at Henry VIII’s court, playing the part of Perseverance in a Shrove Tuesday pageant. At that time, Henry was having an affair with Anne’s sister, Mary.

Henry VIII falls in प्यार with Anne. A letter from him, dated to 1527, states that for और than one साल Henry had been “struck द्वारा the dart of love” and asks Anne to “give herself body and दिल to him”.

Anne marries Henry. The official wedding is held in January 1533, but they are probably married secretly at Dover in October 1532. Henry’s marriage to Catherine of Aragon is not annulled until May 1533.

Anne is arrested and taken to the Tower, along with her brother George Boleyn, Lord Rochford.

Anne is beheaded on Tower Green within the Tower of London.


Note : This लेख was first published in the April 2013 issue of BBC History Magazine 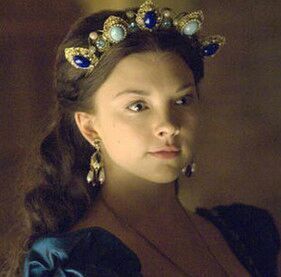 Natalie Dormer as Anne Boleyn in TV series The Tudors.
Mahidevran1, Ghazala_Javed and 35 others like this
Lucas_Scott5 Anne's death, one of most sad moments on TV.
Lucas_Scott5 Natalie rocks.
Passwordboy Sad death. I like her.
Passwordboy She was great character. she was not executed on right.
MonetaryMon Hm.
Somuel_Abdo she deserved better.
Going_out she deserved to die.
Going_out hate her. 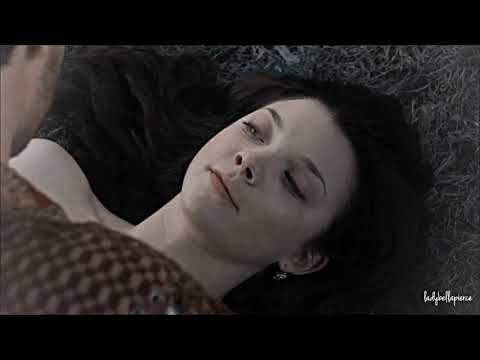 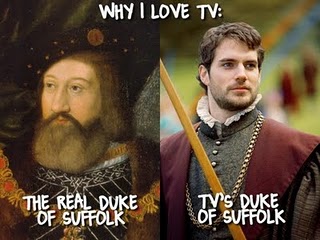 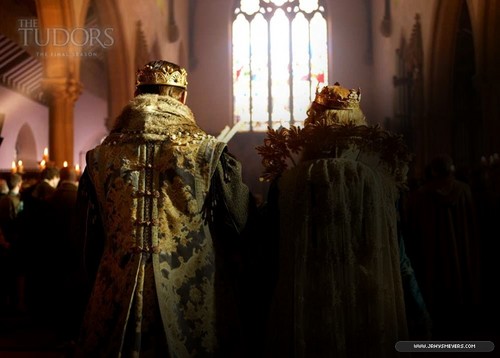 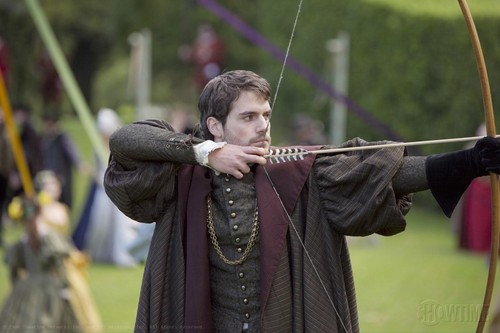 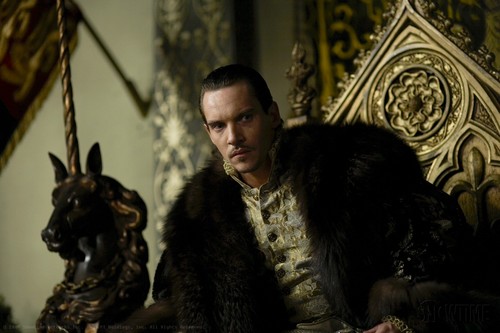 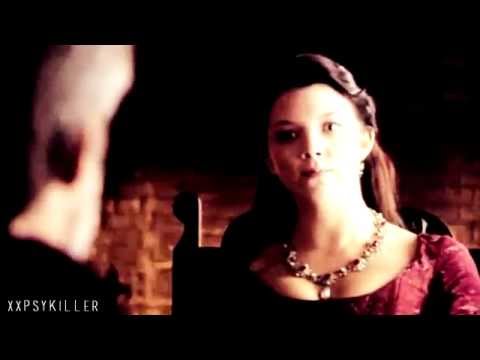 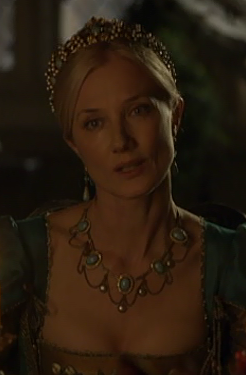 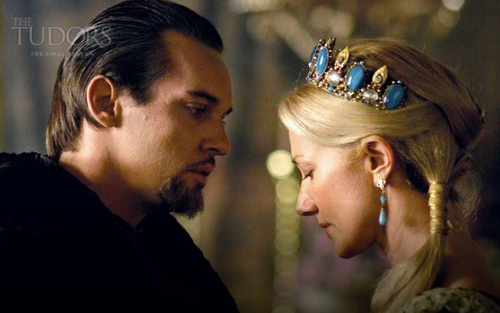 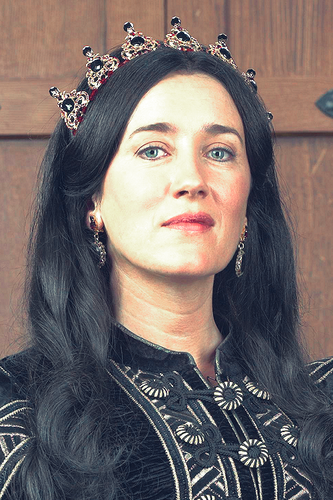 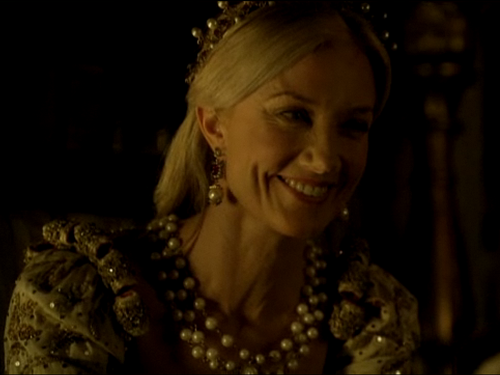 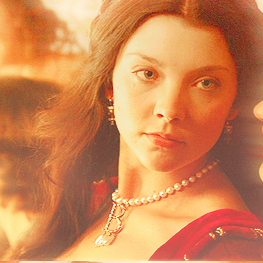 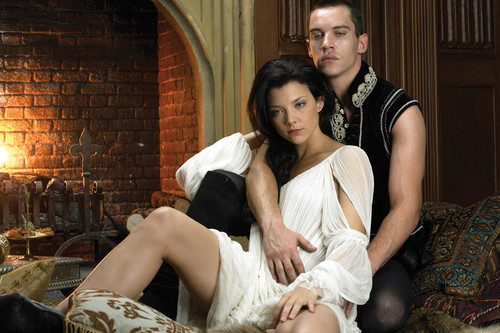 3
The Tudors
added by peteandco 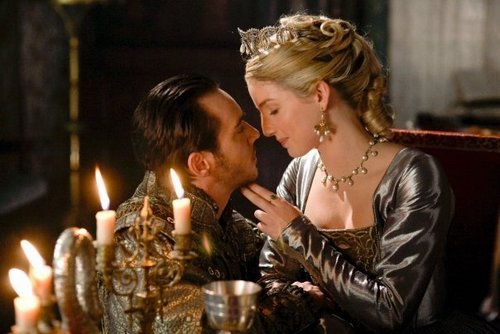 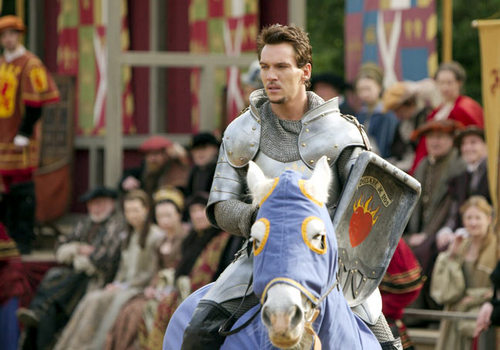