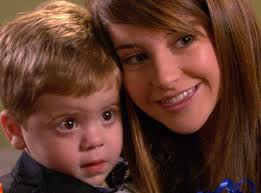 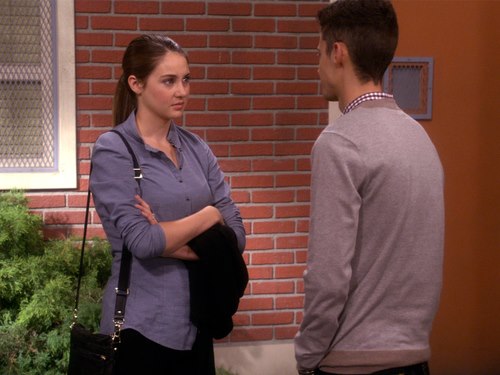 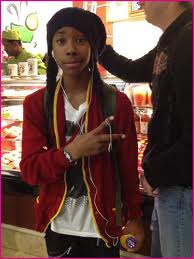 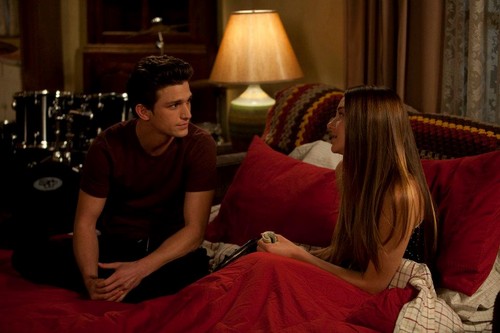 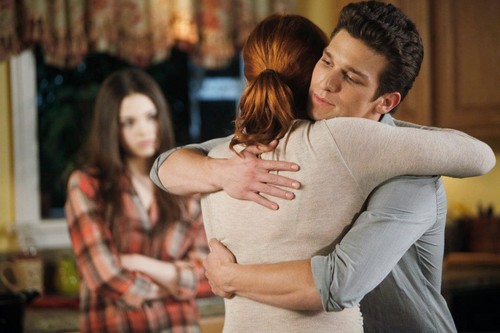 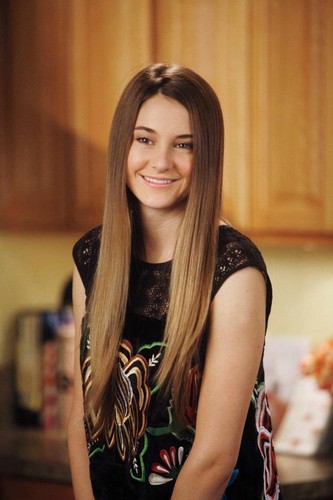 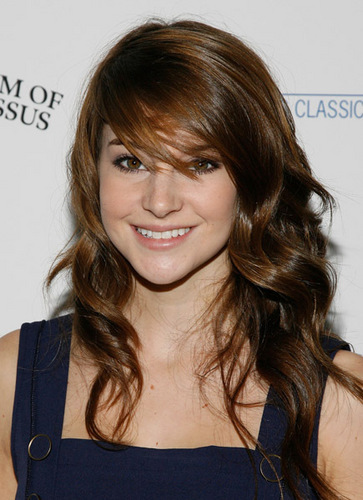 Jack tries to reconnect with Grace while working on a project for school. Elsewhere, George notices that Anne and Nora have been bonding.

Genre: Teen, Drama, Family, abc-family
ABC Family Just about every teenager at one time या another feels like an outsider, as if nobody in the world understands them, especially their parents. This series focuses on the complex relationships between teenagers and their families. The series goes an additional layer deep द्वारा dealing with the issue of teen pregnancy and the fallout among the teens and their friends. 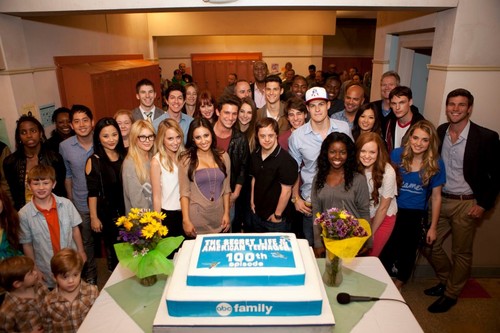 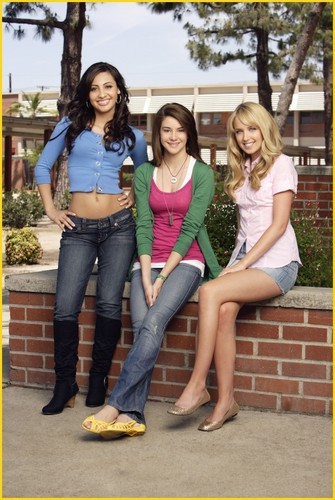 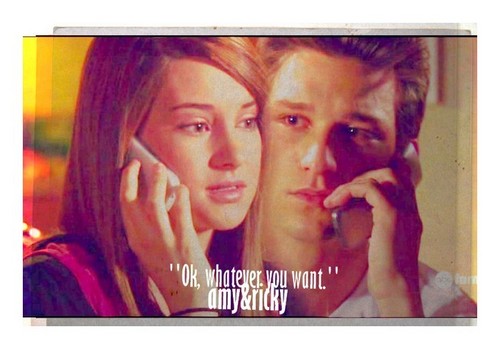 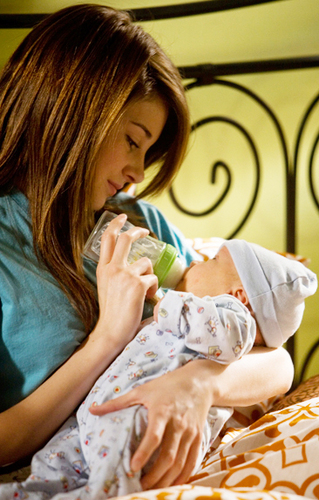 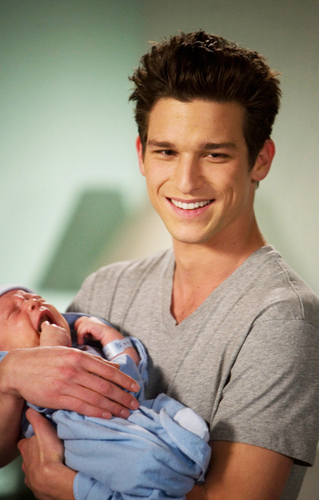 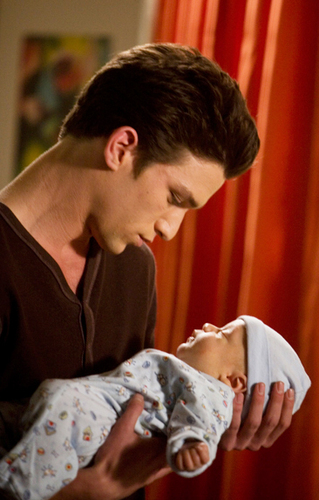 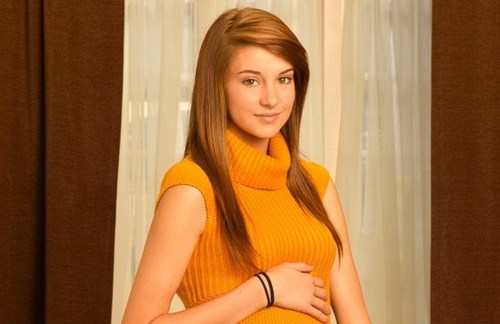 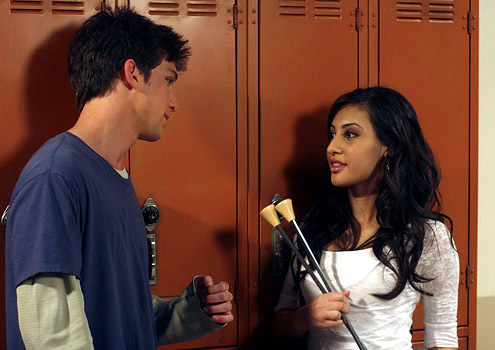 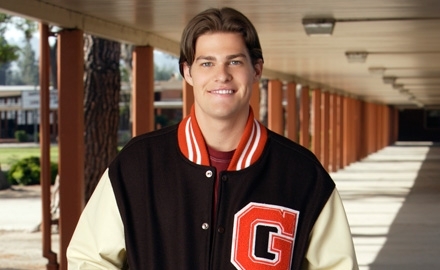 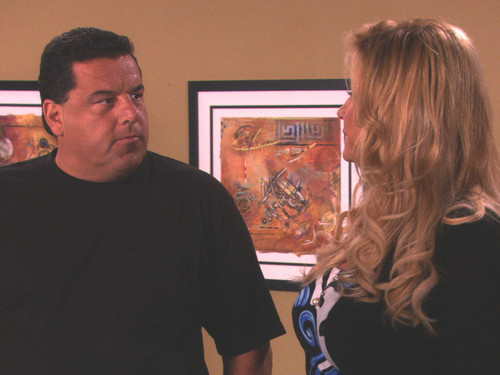 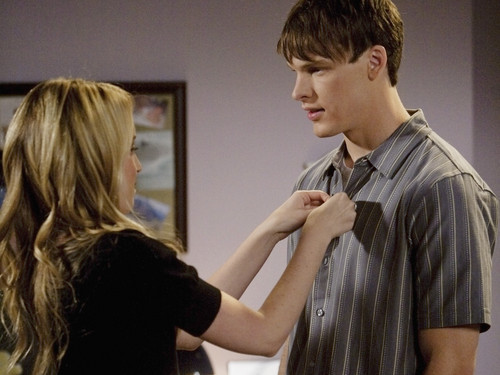 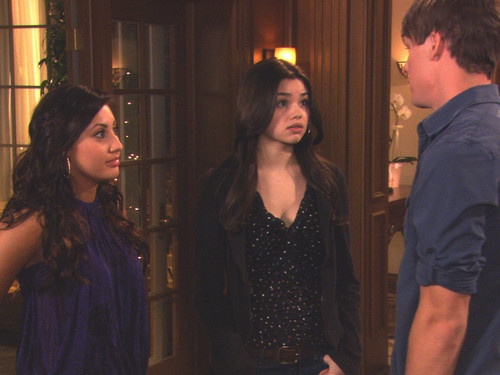