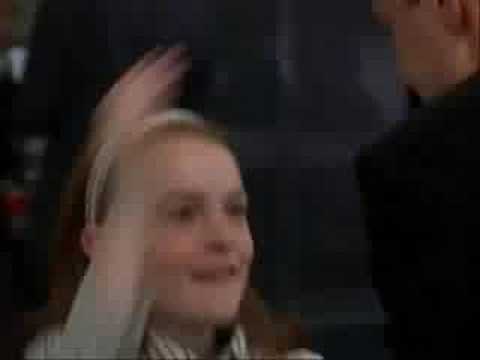 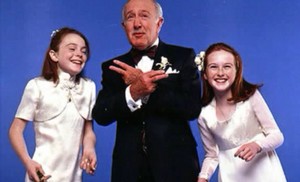 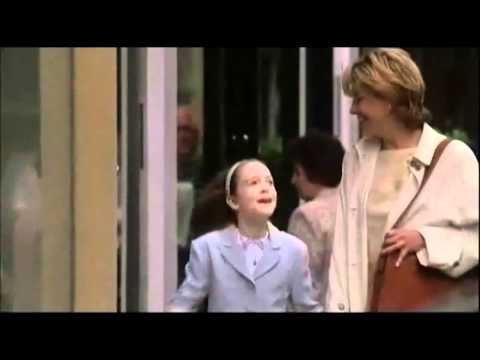 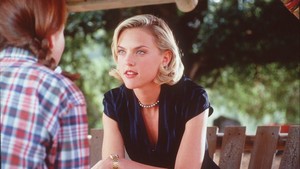 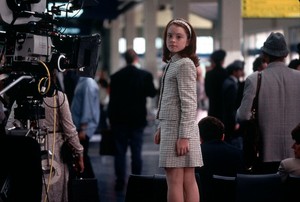 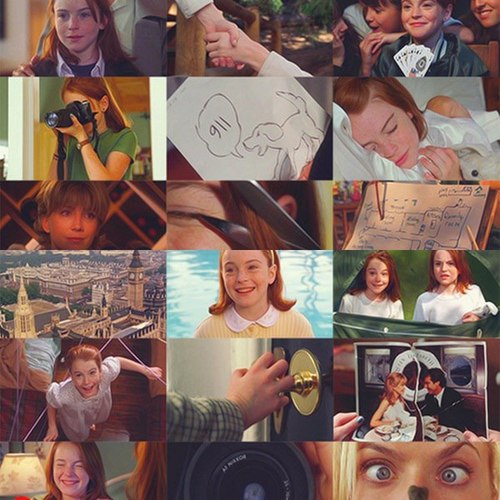 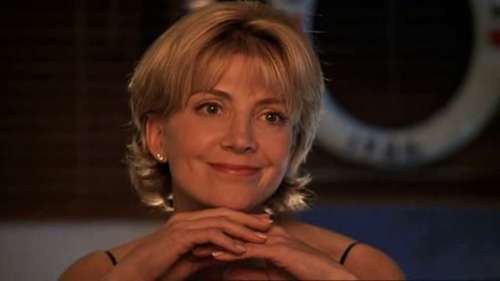 the parent trap
added by MJ_Fan_4Life007 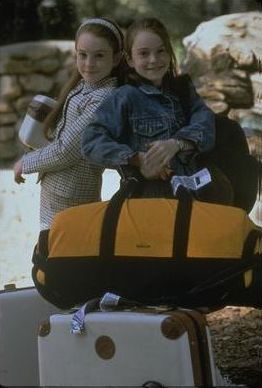 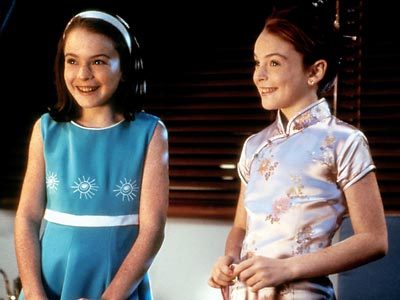 2
The Parent Trap (1998)
added by oreo_4695673
5
A nice film starring the late Natasha Richardson
posted by LisaForde
The Parent Trap which is Lindsay Lohan's film debut is a 1998 डिज़्नी comedy film about two girls who go to the same camp are shocked to discover that they are actually twins!!. So in order for these two girls to get to know their parents one of them goes as the other and the other goes as the other girl. One of them is in लंडन ( the late Natasha Richardon who plays Elizabeth James) ,and the english girl poses as the american girl and goes to California to see her dad ( Dennis Quaid so handsome may I add). The problem is that their dad is marrying someone else ( Elaine Hendrix) ,and the game is on .

I thought that it was a nice film in the 90's and it is also a very heartwarming movie as well because the late Natasha Richardson is in it. I liked this film and it was Lindsay Lohan's best .

Verdict: A sweet family comedy all about twins

the parent trap
added by MJ_Fan_4Life007 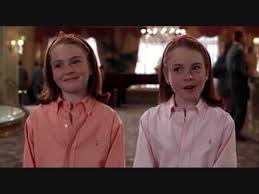 Hallie and Annie 4
added by HoltNLucy4Ever 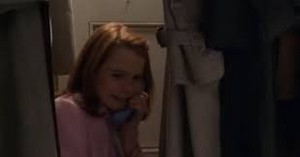