2
THE JACKSON 3 OPEN UP TO THE WORLD!
posted by pmjfriend
It was only a matter of time.

Katherine Jackson has accepted to let Prince Michael, Paris and Prince Michael II, (aka 'Blanket') दिखाना themselves to the world.

Acoording to court documents last week, the Jackson Family isn't going to be so mysterious anymore, soon enough they are going to let contact information spread around the world. आप will not have to be searching for the address of Prince, Paris, Blanket, Joe, Katherine, Janet nor the rest of the Jackson Family because lawyer, Burt Levitch has agreed to private accomplishments.

TMZ unearthed some contact information, already. Prince Michael Jackson, 12's e-mail. They think he is mature enough to deal with प्रशंसकों या social problems. Prince Michael Jacksons e-mail for प्रशंसकों या followers out there, Prince's e-mail:
prince_mike_50@hotmail.com
Paris is still only 11 and still needs another साल to accomplish the same thing as her handsom and mature brother, Prince.
Blanket does not need an e-mail yet and is still playing around.
The Jackson Family is trying to make a 'closure' with all the प्रशंसक and social problems going around with Michael Jackson as a biologicla father या NOT, and with all the 'PAPPARAZI'S'!
So Prince Michael Jackson is free to the world once more, so प्रशंसकों and followers out there, आप have finally got the opportunity to contact Prince Michael Joseph Jackson Jr.!
blanketyrenzo and princeloveme like this
StephMJJFan This is Good News!!!!!!!!!!!!!!
sabina38 prince write me back .saina38@.vrizon.com
foreverlovemj I don't think thats his real e-mail...Its probebly some despret boy pretending to be Prince.
ParanormalAngel This article is an fake.
reshaine yha! dis article! i dnt think its prince's email~
eazybreezy24 I'm not sure that this is a real article 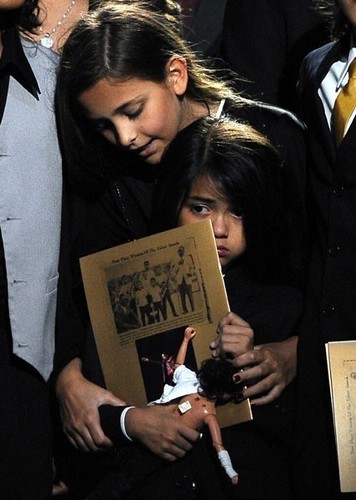 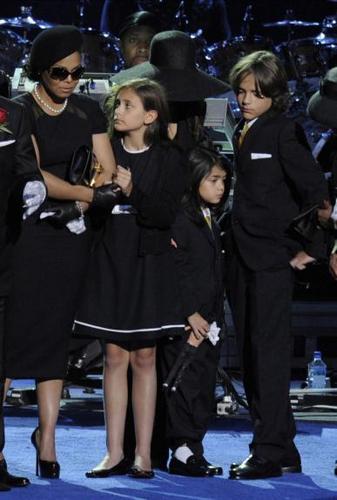 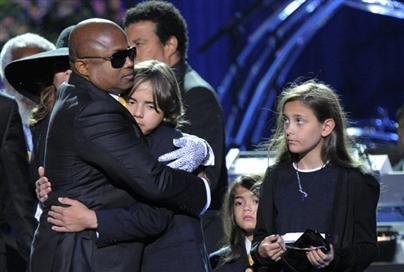 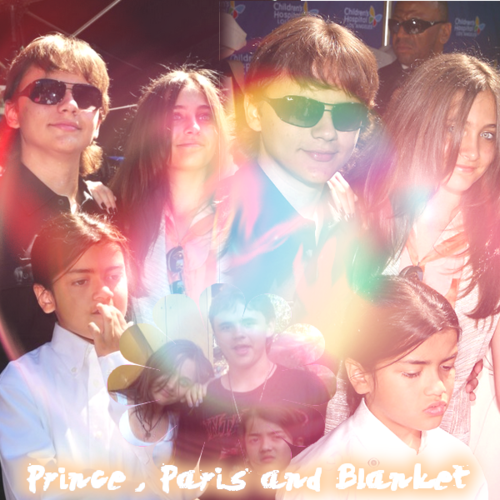 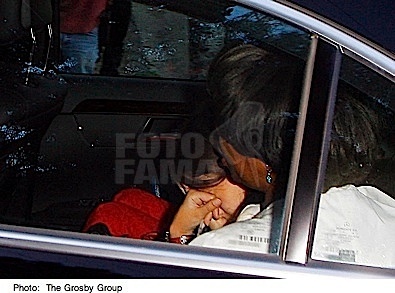 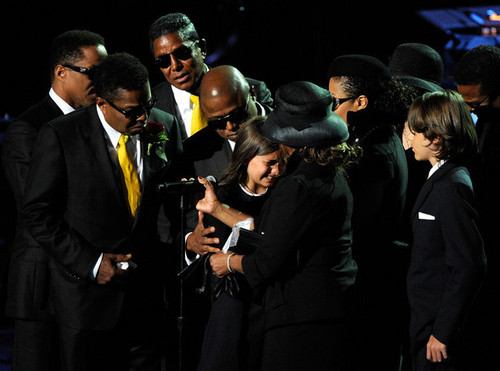 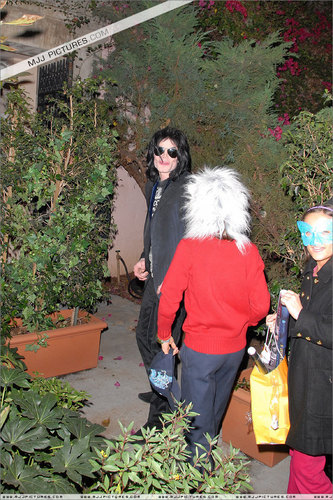 with daddy
added by ladyoscar 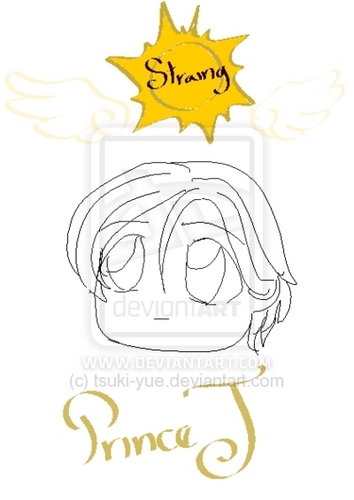 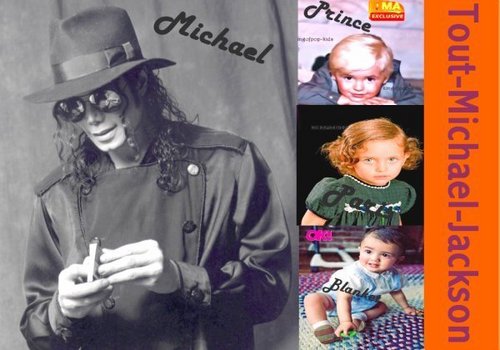 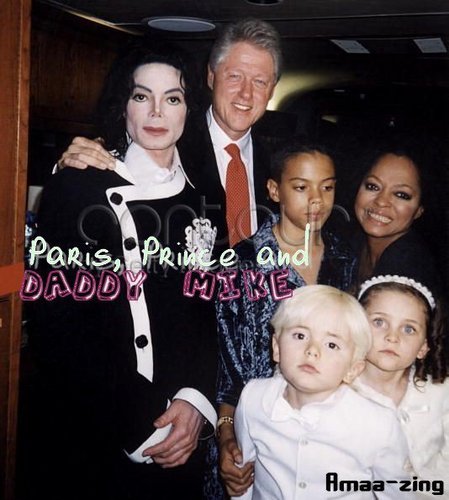 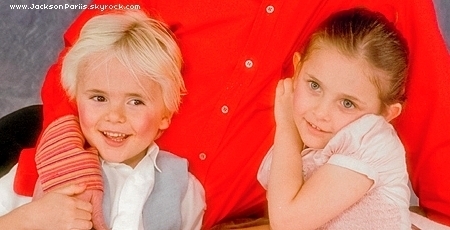 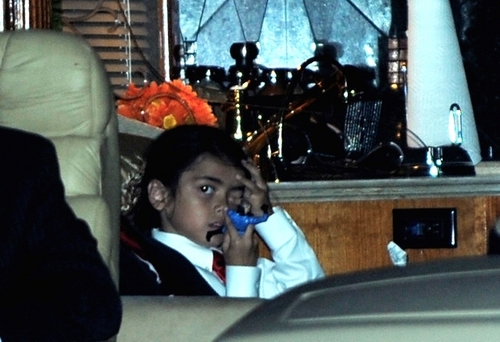 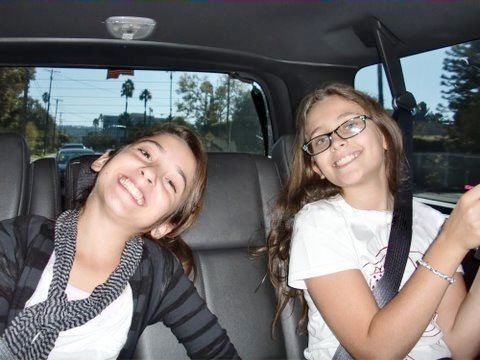 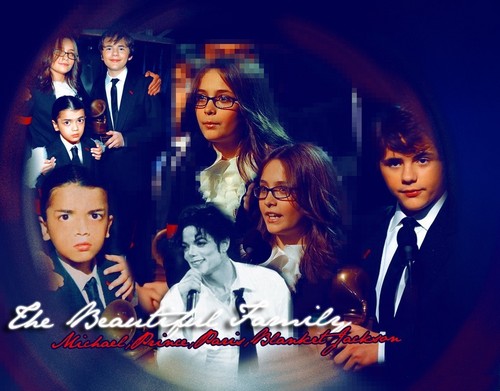 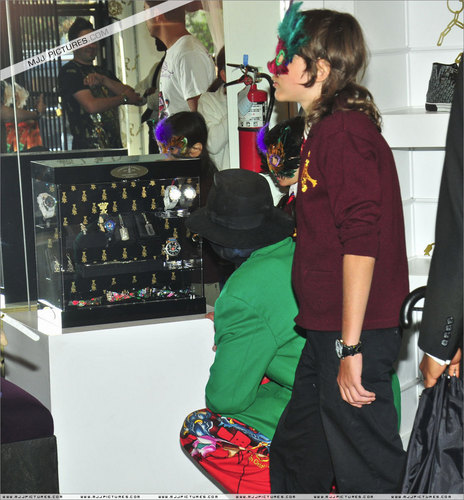 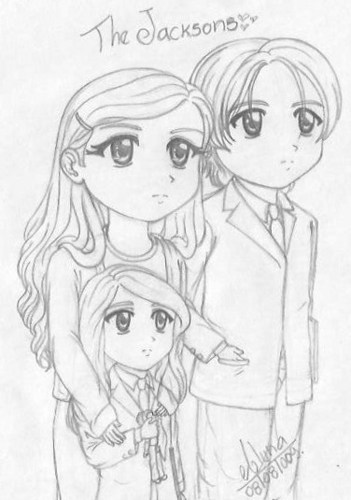