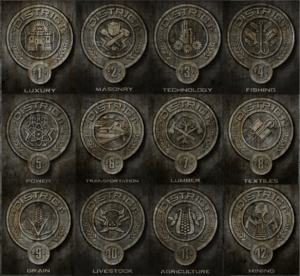 24 kids. 12 districts. Only one will live. LET THE 47TH HUNGER GAMES BEGIN!
Jay's costume is almost exactly like mine, but his scales are a soft golden color and the gauze fins down his spine are blue. His costume splits at his waist and, unlike mine, continues into knee-length pants. Our chariot has been decked out with festoons of seaweed-like cloth and shells of every type imaginable.

When we roll out along the pink-and-yellow road of the capitol, Our ears are assaulted द्वारा applause and cheers. नीलकंठ, जय, जे smiles his crooked smile, glances my way, and waves at the crowd, indicating I should do the same, so I do. Glancing at Jay, I realize that his smile is a little fixed. I wonder if he's thinking about the same thing I am: If we die, they'll probably forget we ever existed within a week.

They've seen costumes like ours before, and they'll see them again. In all our splendor, even with all our training, here we are. Forgettable. Vulnerable. Dispensable.

The thought only strengthens my resolve to win. To दिखाना them that I'm और than just another tribute in the ever-changing pool.

The chariot glides to a stop. The cameras are flashing from tribute pair to tribute pair.

The district one pair- The screen flashes up their names, Charisma (The girl), and Essence (The boy) - Are dressed in matching white jumpsuits and glittery diamond capes to represent their district's job, "Luxury".

The district Two kids- Taffy (The girl), and Marr (The boy)- wear grey, bulky costumes textured like rocks. It fits for the masonry district.

District three- I only catch the girl's name, Tabitha, Are dressed in enormous gear costumes. Their district is "Technology".

Then the camera flashes to us. I look और beautiful than I feel. My name, Arielle, flashes in golden lettering beneath my smiling face. A great number of cheers erupt from the crowd.

Then it's on to district five. Only a few tributes stick in my mind:

Brutus, the enormous, muscular tribute from nine,
A twelve साल old girl from five,
The twins from 11, who are named Rhea and Ronald,
and an 18-year-old girl- who's almost as broad across as she is tall, with a squashed-in face- from seven.

We pull into the training center. I look from face to face to face. I try to imagine them dead. I find that I can't.

Sorry I didn't update for so long.

I was in West Virginia

And volunteering at a church.

Please become a प्रशंसक if आप enjoyed this :)
kall_pal17, lucy32 and 1 other like this
Flickerflame Great chapter 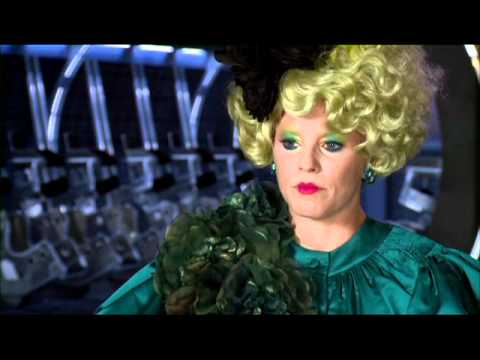 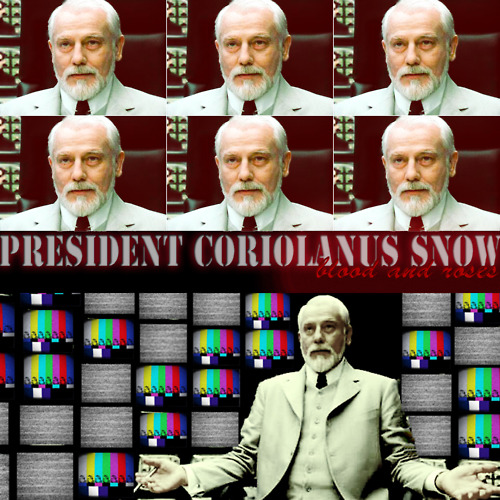 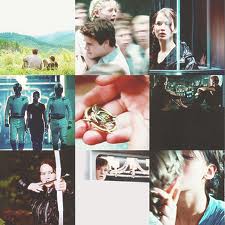 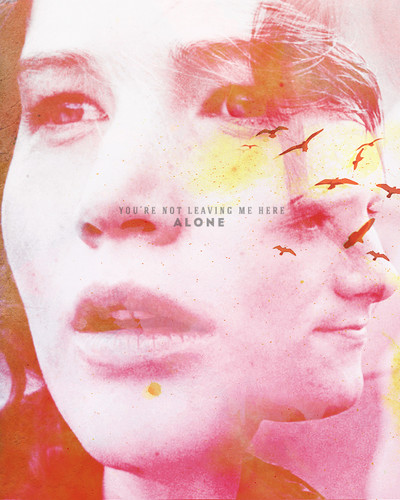 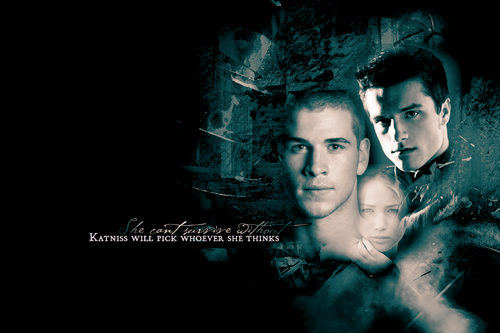 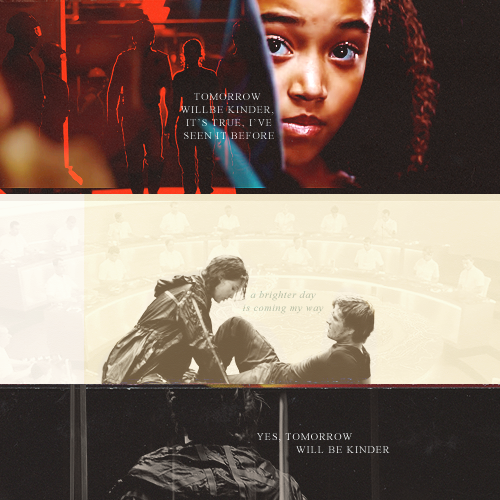 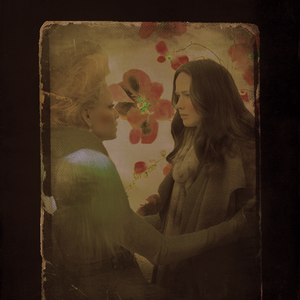 We’re a team, aren’t we?
added by Blacklillium
Source: frostingpeetaswounds.tumblr.com/post/133906664450/were-a-team-arent-we 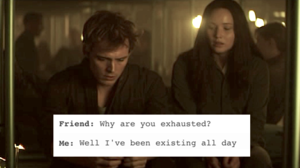 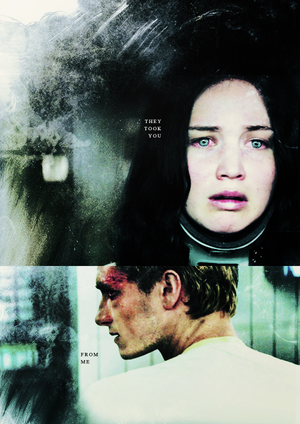 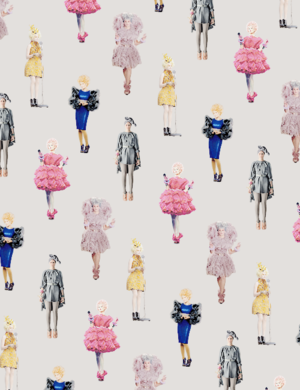 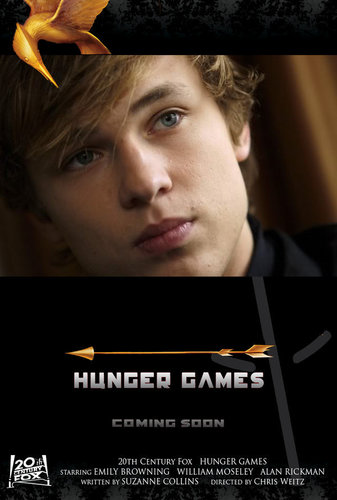 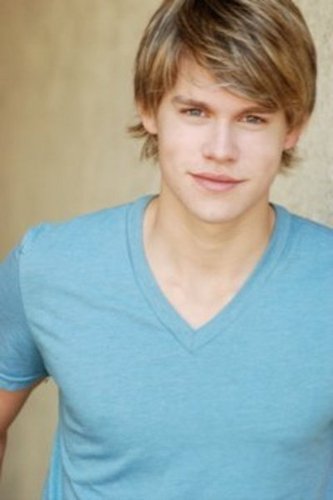