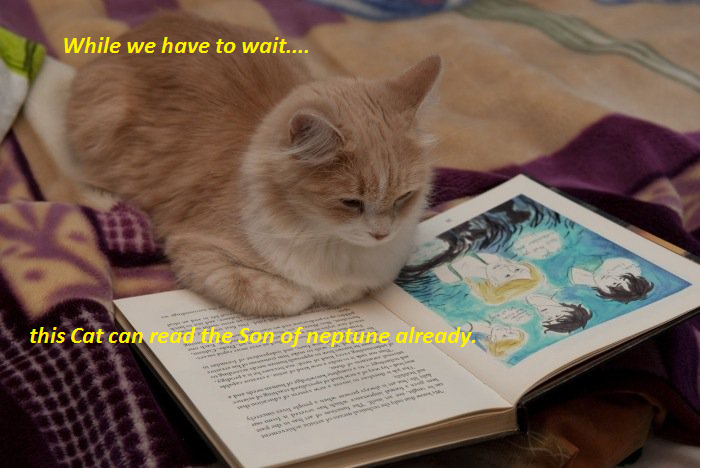 added by Hestiarue39
Source: चित्र funia,my cat, deviantart and paint
yeah that cat read the son of neptune!
चित्र
the
हीरोस
of
olympus

ilove1dr and chbftw like this
AnnabethC Step away from the book, kitty - I have a dog and I'm not afraid to use it.
HecateA Annabeth, you're looking at this the wrong way. KITTY! I have an elephant at my control so you have 30 seconds! *Is that RR's cat? Why is there a picture in a book? And it's thinner than I expected but GAH!!!!!!! (is that even the book?)
partypony Both of you are taking this the wrong way. YO CAT! I HAVE A BULLETPROOF ELEPHANT NAMED HANNIBAL AND THE WHOLE OF CAMP HALF-BLOOD AND CAESAR SALAD AT MY SIDE SO SURRENDER THAT BOOK OR ELSE! Hm... Does RR even have a cat? If he does, that cat is LUCKY!
Hestiarue39 haha i added the picture to the book for fun, thats is a book and yes, RR has a cat, but it's grey, but STEP AWAY FROM THE BOOK KITTY! do it now and no body gets hurt unless your the godess BAst, oh and thats not the Son of neptune book. it's another book
athena305 Here kitty, kitty, ktity. Here kitty. Ha! Trapped it with some milk-and-tuna-flavored ambrosia. Man, he kept the book (I would do the same thing). Partypony, if you don't mind, I'm using Hannibal to grab the book from him. Got it! Yay! I'm making copies for everyone! Enjoy! Wow, I'm freakish. Don't mind me.
Artemis_8 Listen, cat. I know Jack the Kangaroo and he's NOT afraid to box you. So step AWAY from the book, and no-one will get hurt. Good kitty... *grabs book* Mwahahahaha!!!! I got it!! I got it!! *gets taken away by men in white*
Calypso0  *dashes forward* Noooooo! Artemis! Let her go you creepy men in white!!! At least leave us the book!!!!*grabs book from Artemis_8* Aha! got it! *cat jumps and takes the book back* Grrrrrrrrrr... *cat walks away, tail in the air, book in her mouth* You're gonna get drool all over it you stupid feline! *cat's head snaps back, puts down book gingerly, glares* *gulps* Uh-oh. *runs for dear life*
Biancadi WAIT UP! hey kitty! remeber me? yes i yanked you on the tail when was 4! * Cat turns around* Oh oh CALYPSO! GET THE BOOK! it's just me and my old friend Saladin, now you puss in boots.
NicoDiAngelo4 ohmygosh u guys are all so stupiddd!!! *goes over to the book and picks it up* *starts reading* who knew i was the smart one on this club>?
Hestiarue39 In 5,4,3,2... Wait the last time I just take the book from the cat it attacked me... O.o Hmm.... Alright who put Magical Mushrooms in his milk!
MaximumRide12 Cat.. Put the book down and I'll call off Mrs. O'Leary.
gerybarzaka Cat, your under arrest for reading an awesome book, you have the right to give it to me...o, and to remain silent.- the cat surrenders and gives me the book.
chbftw only a slight exaggeration, actually. 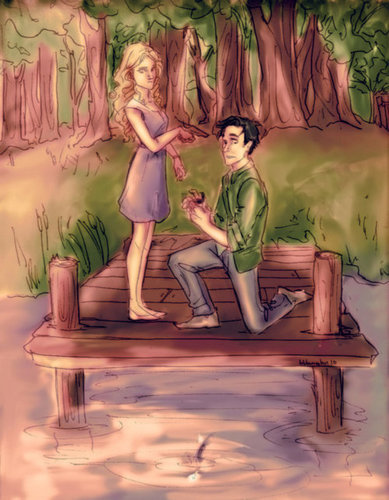 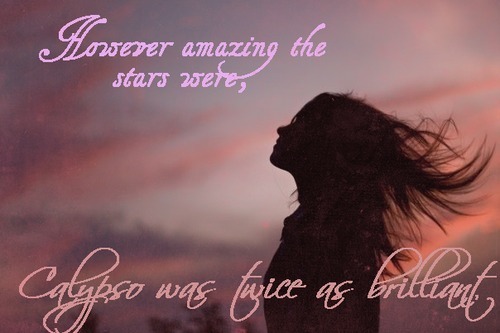 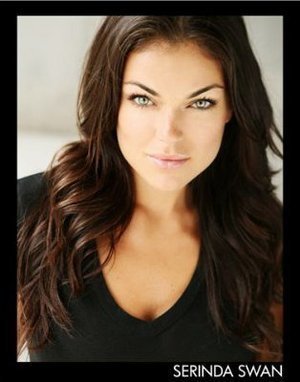 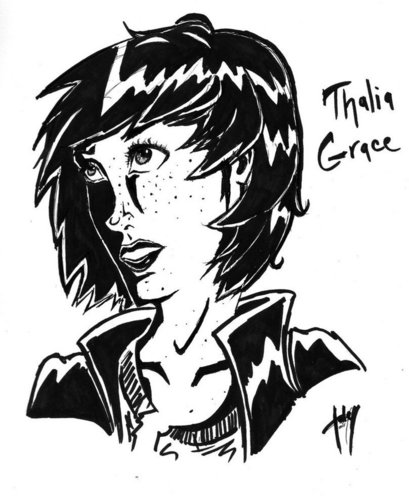 Thalia!
added by redhawks
Source: Deviant Art
7
Jason, Piper, Leo & PJO Read The Lighting Thief
posted by sylviakitty348
Well, I forgot to put in an Authors Note (cuz I know how much आप प्यार 'em!) but I was wondering if it would be worth it if I started this kind of story. Do आप guys want me to continue? Actually, answer that सवाल after you've read this, lol. I know it's kinda short, but it's a Prologue, so the other chapters (if आप want them) will be MUCH longer. I personally like when authors write long chapters :) And so, with that, ENJOY! :D (And tell me what आप think!) 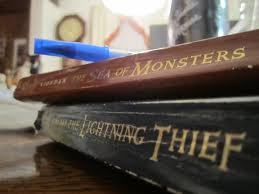 Since Amph came back she wrote an लेख about the rules of this spot in general. So here I go with rules pertaining to one particular domain that matters very much in my heart: the fanfiction.

First up, here is the लेख Amph wrote and if आप haven't read it, आप must go now.

Now here are the rules of Fanfiction

1 You fanfiction must be पोस्टेड in the forum section. आप have got to put them there या else we've got 20 million लेखाए about parts and your reader will give up because he या she won't be able to keep up.

2 Use Proper spelling and grammar....
continue reading...
2
What will happen?
posted by Lightning98

Percy Jackson
What do आप guys think will happen in the अगला book?

Do आप think Percy will be back?... If he does what role will he play in the war?

Will this girl Rena be a problem between Piper and Jason?

When will Leo build the Argo11?

What will the gods do to help their demi-god children?

What gods will we be seeing... what forms?

Are their any other powers that Jason, Piper, and Leo have?

Who is the son of Neptune... is it Percy या a Roman child?

Are we going to see some old फ्रेंड्स from thr PJO books?

These are all of the सवालों that we are all asking.
Leave a टिप्पणी दे below and take a geuss at some of them and when the Son Of Neptune comes out we will see if आप where right या wrong. 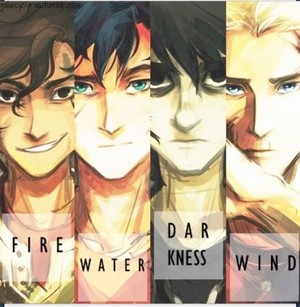 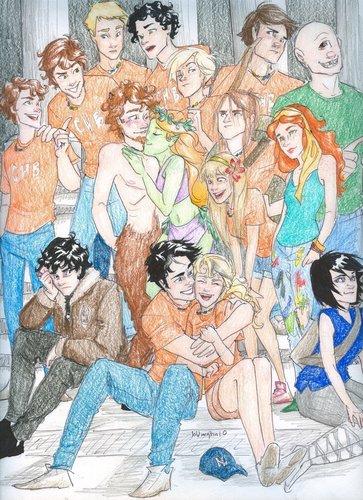 36
campers grown up
added by percyJlover121 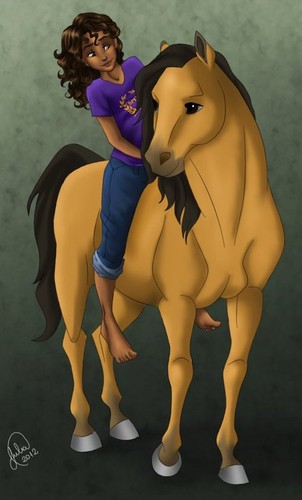 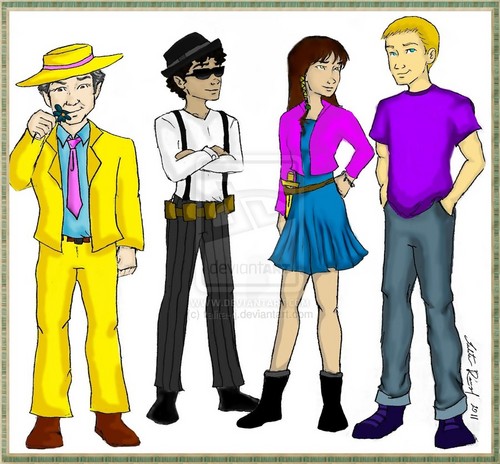 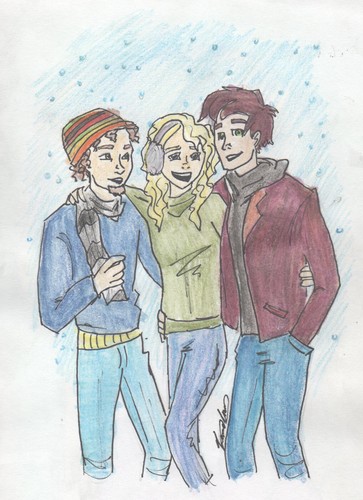 5
Snow in Manhattan
added by saffroney
Source: Me 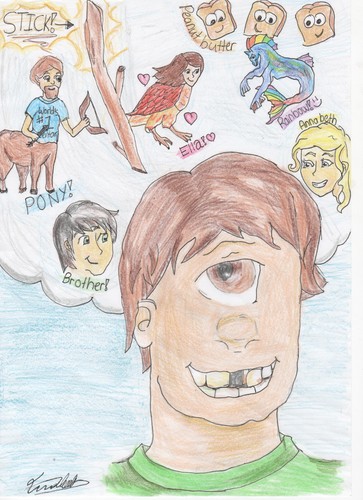 11
The Things Tyson Likes
added by saffroney
Source: Me 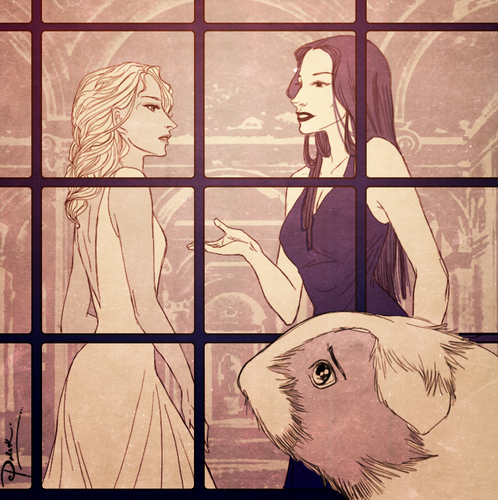 7
as a guinea pig
added by wisegurl
Source: p1ank (idk how to spell her name) 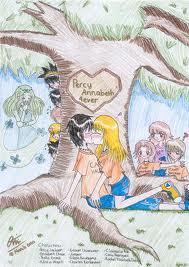 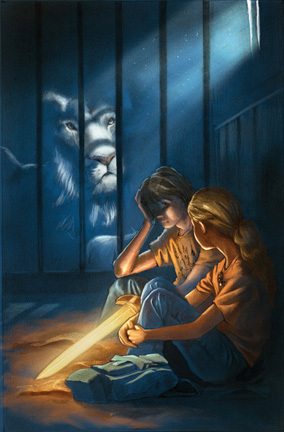 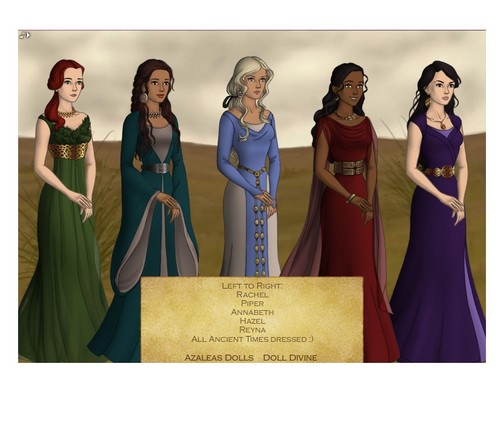 4
Girls of हीरोस of Olympus
added by ninjagirl77
Source: My sis made the people, but someone else made the game. 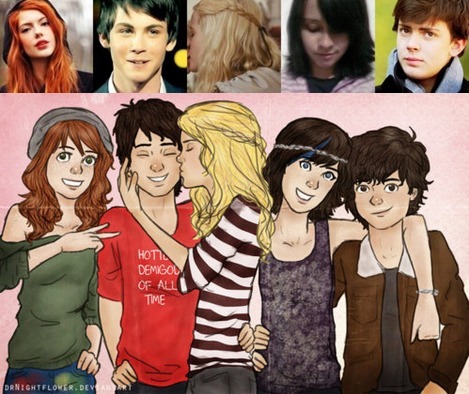