1
द्वारा The आग (A Regal ऐरो क्रिस्मस Fic)
posted by zanhar1
This is sort of AU as it takes place in Storybrooke despite the new curse and what not).

Roland stretched his arm out as far as he could, yet the boy still couldn't seem to reach the चोटी, शीर्ष branch on the tree. In fact he barely reached the middle of the tree. Regina looked up from her place on the sofa, taking one और sip of her coco she कहा to Robin "Why don't आप give Roland a hand?"

To which Robin stood up and walked over to Roland. He lifted the boy off the ground. "Alright Roland, put it wherever आप want." Roland smiled and placed the last ornament on the tallest branch.

"Good job." Robin stated giving the boy a pat on the back. He then carried the boy over to his mother. She pulled the boy into her arms.

"I don't suppose आप want a sip?" Regina offered. Roland nodded and reached his hands out. Regina glanced up at the clock. "Alright, आप can finish it off. And then it's off to bed."

Roland took the mug and lifted it to his lips. "I don't wanna go to बिस्तर mom."

"That's right, honey." Regina added. "And if Santa doesn't come, well then आप won't get any presents. And आप do want that new comic book don't you?"

Roland nodded. "I want it."

"Then Regina will tuck आप in." Robin looked up at Regina and winked.

Regina picked the boy up and carried him to his room. She kissed his forehead and pulled the blankets over his shoulders. "Good night dear." She whispered and kissed his head again. After closing the bedroom door behind her, Regina walked back down the stairs and sat down द्वारा Robin. "I take it he went to बिस्तर easy for once." Robin remarked.

"With your help." Regina pointed out. She rested her head on his chest and watched the snow fall against the window. Robin wrapped his arms around her and rubbed her back in small circles. All was quite aside from the soft pops emitted from the fire. And the silence was enough. It had been a long time since Regina had spent the holidays with someone who loved her. Surely she could get used to this. And she couldn't wait to watch Roland open his gifts the अगला morning. She smiled to herself at the thought.
BlackSmoke likes this
marakii Awwwwwwww <3 so cute ,I need these two to happen 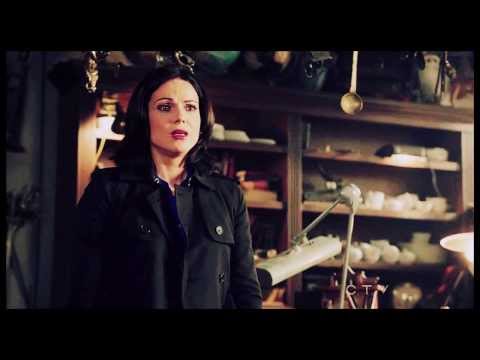 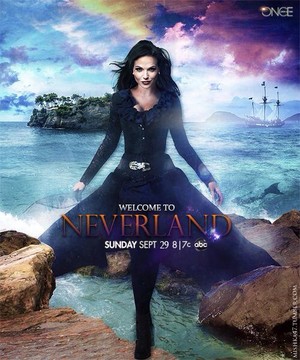 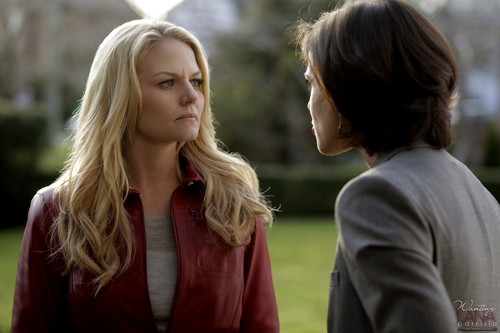 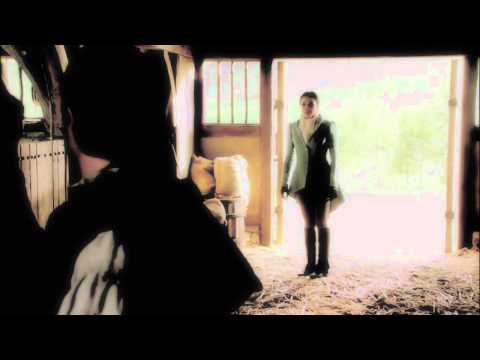 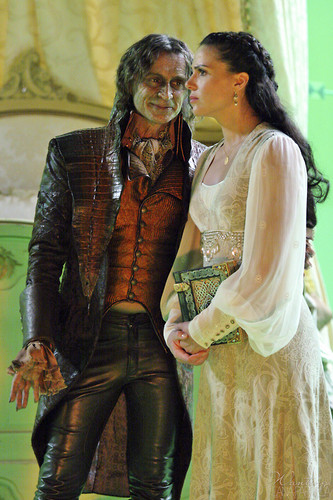 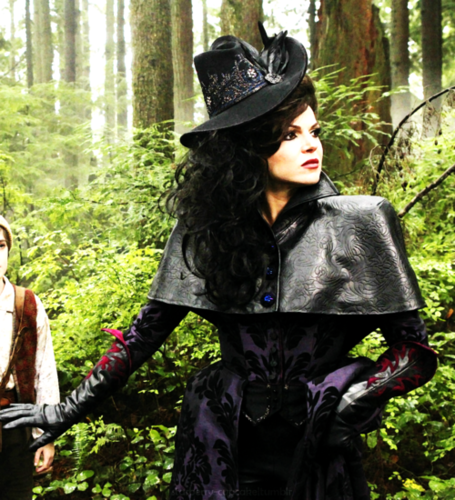 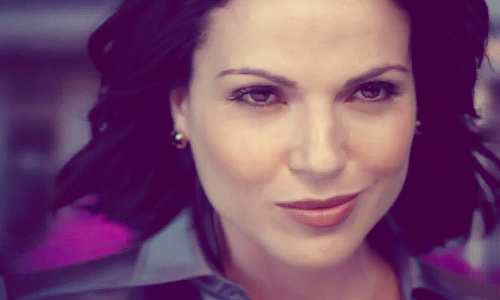 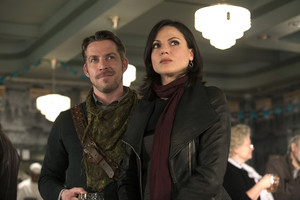 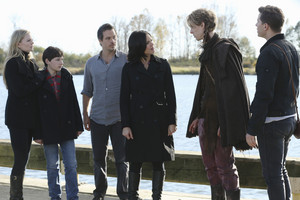 2
Rescue Me - Regina Mills/"Evil" क्वीन
added by maszatka
This is my सेकंड OUAT fanvideo about the greatest character in fairytale history ever. Also made in honor of the beautiful and talented Lana Parrilla. Without her Regina would be nothing. #EvilRegals
video
regina mills
evil क्वीन
lana parrilla
वन्स अपॉन अ टाइम
fanvid 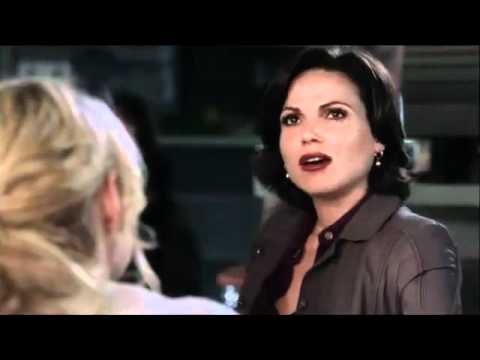