Actress Nicole Stanton jumps into the planning phase as the traditional, pearl-wearing Isabel Couper. She arrives just in time to offer up some well-intentioned step-motherly advice, which happens to be the complete opposite of the groom's parents.

With lots to do and the in-laws opinions flying, will लॉरेल and Clay be able to pull off their dream wedding? Of course, they will – this is Hallmark.

Before this made-for-TV movie, Nicole earned ‘Best Actress’ at the COM Film Festival for The Visit. She also appeared in Possibility, the ‘Grand Jury Prize’ winner at New York Int’l Indie Film and TV Festival, and In the Shadows, the ‘Best Film’ winner at Reel Women Film Festival. She starred in the indie pilot project, बर्बन, बोरबोन, बोरबॉन सड़क, स्ट्रीट and produced, co-wrote and starred in the web series Spinster!, a semi-autobiographical tale about a still single 40-something.

Tell us about your role in “Wedding at Graceland.”

NICOLE: Happy to! I had the pleasure of playing Kellie Pickler’s stepmom, Isabel. Laurel, Kellie’s character, and Isabel are still kind of getting to know each other and Isabel really wants to jump in and help her with the wedding - what a great way to bond, right? But her ideas for a और classic. sophisticated wedding clash with Clay’s parents, who want to throw, basically, a huge, "go big या go home" kind of party. So how do आप bond with your new stepdaughter when आप are busy disagreeing with her mother-in-law to be? Hard to do...

NICOLE: I think Isabel has a great heart. She is a और “internal” type of character, thoughtful and a bit और reserved, which sometimes can be mistaken for not caring as much या being snobbish, but I think she really loves this new family that she now has and wants to become और of a part of that. I do think she can be stubborn in her ideas, thinking that her way is “the way” - but I think we can all fall into that at times.

How was it to work alongside Kellie Pickler and Wes Brown?

NICOLE: It was wonderful to meet and work with both Kellie and Wes. Kellie brings so much to the तालिका, टेबल संपूर्ण, कुल मिलाकर and in such a humble way. She was really open to work with as an actor. And Wes is a wonderful actor and storyteller and was very welcoming to us newbies, as was the entire rest of the returning cast. And they both have a great sense of humor which helped to keep things light and fun on the set while shooting. Kellie also has been known to break out into a song while in between takes too, which just always put a smile on my face!

NICOLE: We did have a real-life wedding happen during the filming of the wedding scene for the movie, which was kind of amazing. Trey लोमड़ी, फॉक्स and Julie Lighty who work on the production side of things, actually got married in the Graceland chapel, as it was beautifully decorated and ready to go, during our “lunch break.” It was a shorter, but beautiful ceremony, performed द्वारा Julie's uncle, and we all were invited! And as we were all decked out in our wedding gear, we fit right in with their family and friends. Afterwards, they went off to their own reception, while we finished up our lunch break and got back to work, filming our own wedding reception. "Life imitates art!"

Did आप feel any pressure since this is a sequel to Hallmark’s hit movie “Christmas as Graceland”?

NICOLE: Well, only in the sense that we all wanted to bring our best, of course, to make this movie just as much fun, if not और so, than the first one. As I कहा before. everyone who was involved with the first movie, made all of us just joining, feel so welcomed. It was one of the nicest sets I have ever worked on! The whole production crew was awesome to work with. I also very much enjoyed working with the director, Eric Close and how his sensibilities as an actor fed into his directing. He was always open to listen to the actors’ ideas for their characters. It’s great when आप have that common language from the get go.

NICOLE: I learned just how important it feels for me to be of service to a project. That what feels the best for me, is when you’re working together to make something as good as आप possibly can, in that moment. And things happen, unexpected rain, changes in location, या even trying out new ideas on the fly, on set, you’ve got to be open and flexible and go with the flow. And it’s great when everyone involved can do that together.

Who’s your प्रिय actor/actress?
NICOLE: Oh my goodness - so many wonderful people - it’s hard to choose! Of course, I have to say Meryl Streep, but I also प्यार Patricia Clarkson and Bryan Cranston’s journey on “Breaking Bad" is a favorite.

What role from the past do आप wish आप could have played?
NICOLE: That is so hard to answer too because part of why we end up loving a role so much, I think, is because of the actor that portrayed the character- well, for fun, how about all the female clones from “Orphan Black” (portrayed द्वारा the awesome Tatiana Maslany) या a female version of the Walter White character in “Breaking Bad” - those particular roles had so much for the actor to dive into!

Favorite movie या TV दिखाना from your childhood.
NICOLE: One of my all-time प्रिय is the “Wizard of Oz” - I had to watch it every time it came on TV. I loved the splendor of it as well as the message reminding us “there’s no place like home."

Tell us one thing that would surprise our readers to learn about you.
NICOLE: I came to अभिनय later in life. I was going to be a sign language interpreter, but then fell in प्यार with फोटोग्राफी and went to art school and worked commercially for a number of years, until I realized I wanted to try being in front of the camera instead! I took an अभिनय class and that was that…! So, it’s never too late to start!

How can प्रशंसकों keep up with you?
NICOLE: I can be found on Instagram: @nicolebstanton link and Twitter: @NicoleStanton link
Thanks so much!!

Thank you, Nicole – we think you’re off to a great “late” start! 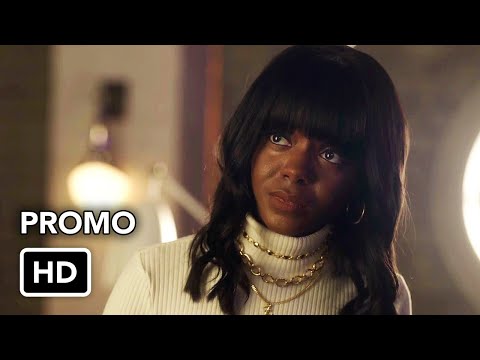 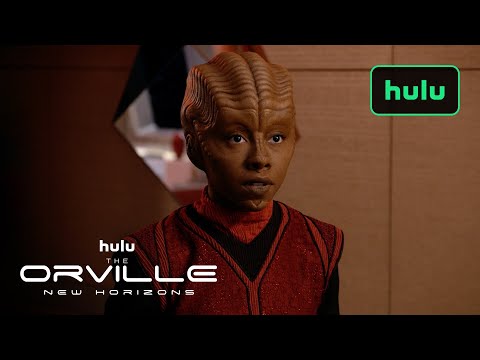 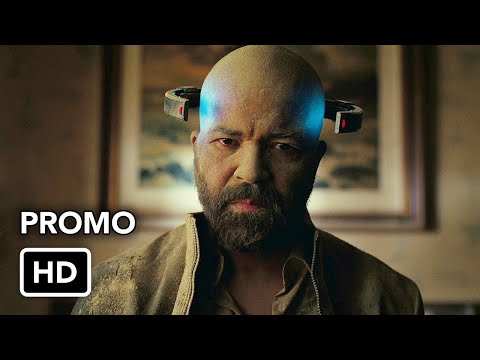 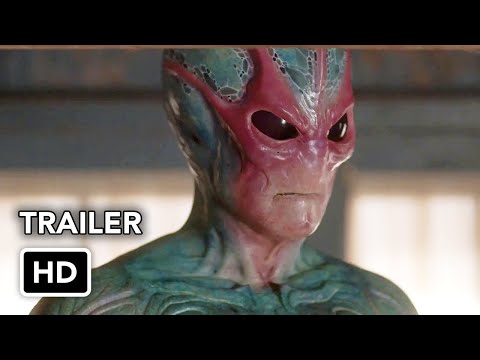 Resident Alien Season 2 Part 2 Trailer
added by rakshasa
Humanity is in danger from an alien race, which is definitely no bueno. Harry might have come to Earth to kill all humans, but now he might be our only hope of survival. Talk about a switcheroo, amirite? Resident Alien returns August 10th!.
video
resident alien
season 2
part 2
trailer
alan tudyk
series
tv series
syfy 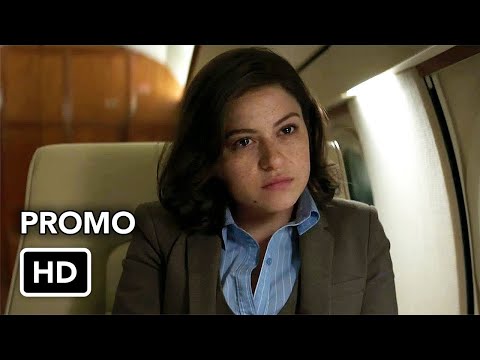 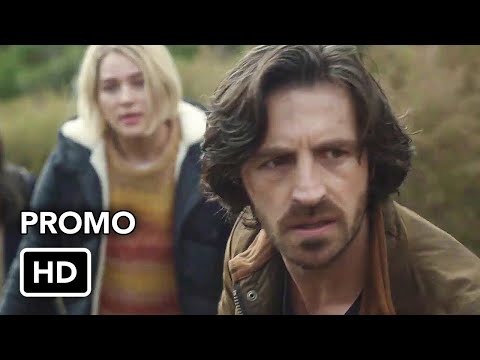 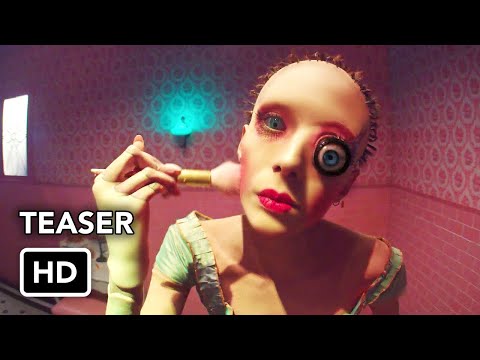 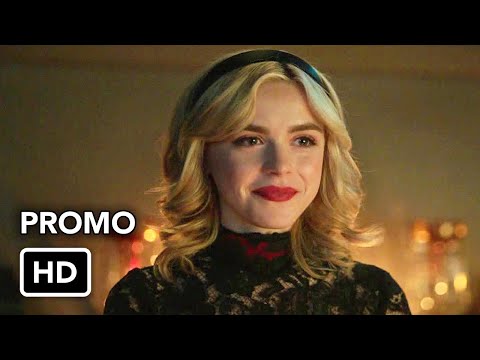 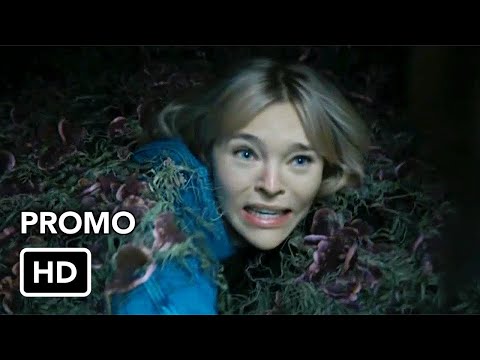 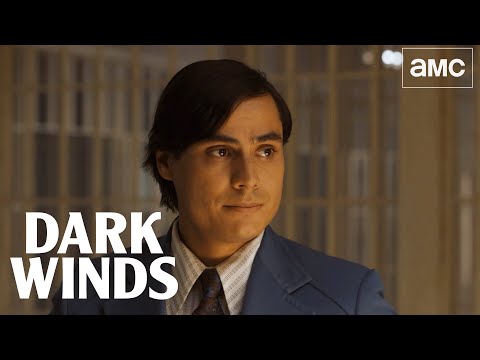 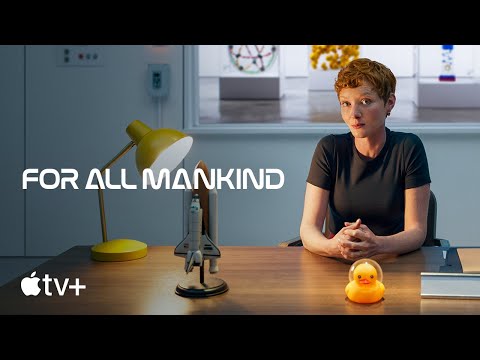 For All Mankind — The Science Behind Season 3: Episode 1, Polaris
added by rakshasa
@Apple TV -Is it possible to replicate Earth’s gravity? शामिल होइए Wrenn Schmidt and discover the science behind For All Mankind in an exclusive series. Watch now on सेब TV+ after you’ve watched the Season 3 premiere episode.
video
for all mankind
science behind
season 3
episode 1
polaris.apple tv
tv series 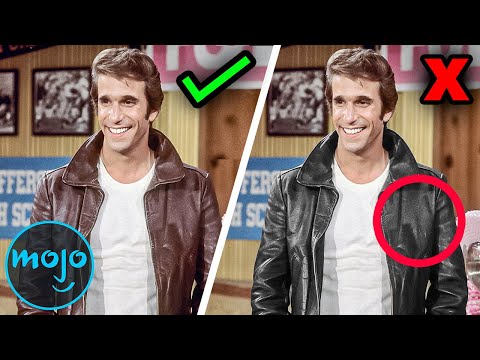 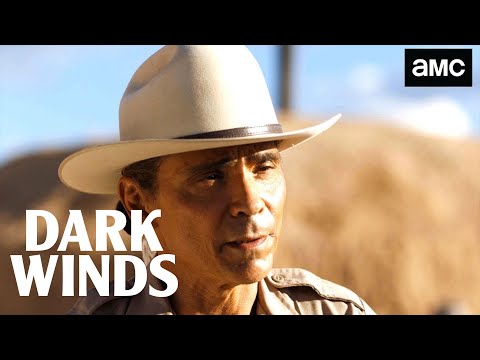 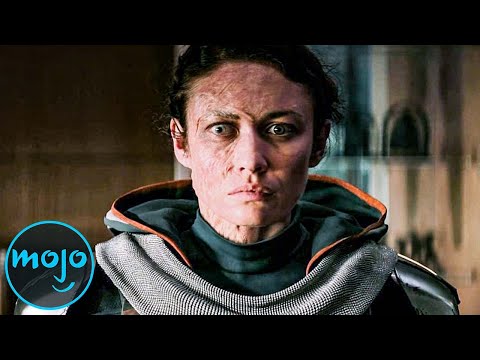 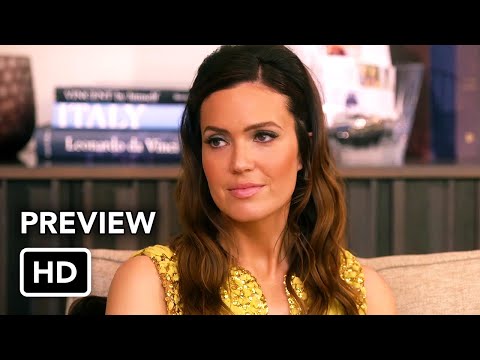 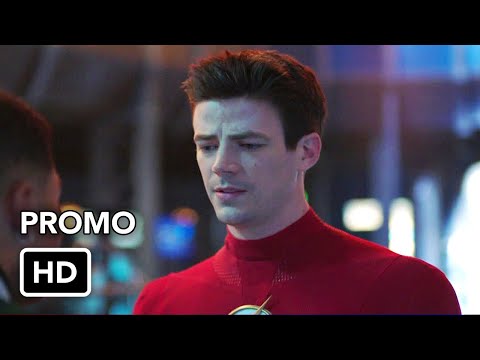 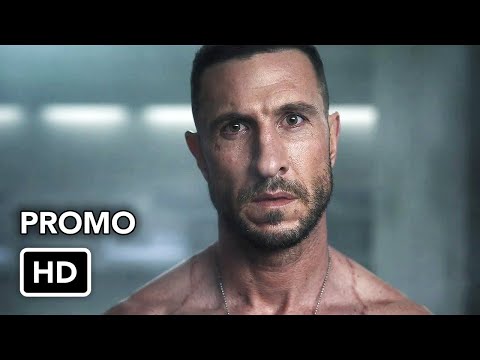 2
HBO Max | Launching May 2020
added by rakshasa
@HBO Max -Get ready for HBO Max, a new streaming experience that will bring आप closer to the entertainment आप love. Launching May 2020.
video
hbo max
launching may 2020 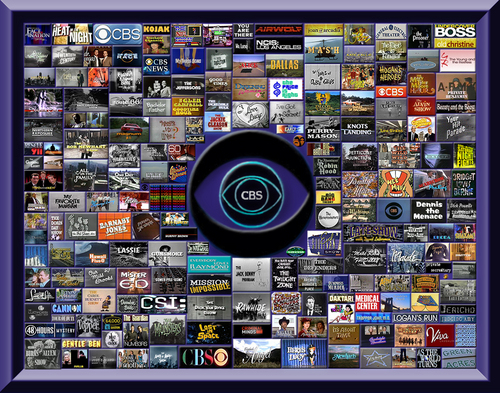