Actor Kyle Klaus Goes for Laughs on “The Last O.G.” and “Happy”
posted by HollyWoodBigFan

Kyle Klaus (photo: Michael Levy Photography)
New York has a long history with delivering some very funny टेलीविज़न shows starring some very big personalities. Think “Seinfeld,” “30 Rock,” “Friends,” and tons of others that have brought big laughs as they offered up crazy stories about The Big Apple. And, they’ve also दिया opportunity for hundreds of actors to दिखाना off their comedy chops.

One such actor is Kyle Klaus, who steps into the small screen comedy arena with appearances on two very different shows. He recently helped launch season two of SyFy’s oddball dark comedy “Happy”; and coming up, he joins the hilarious Tracy मॉर्गन for an episode of TBS’s hit “The Last O.G.”

A New York transplant from Pottstown, Pennsylvania, Kyle previously popped up on a couple of Showtime’s heavy-hitting drama series. First, he emerged as a Trader on “Billions” and then as a TAC Team Homeland. He hit the big screen in the rom-com indie film, My Bakery in Brooklyn, at the Marché du Film at the 2016 Cannes Film Festival. Plus, he gained attention on the festival circuit for starring in Cody Blue Snider’s award-winning dramatic short, All That Remains, about a WW2 veteran suffering from dementia.

In between his TV appearances, Kyle Klaus answered a few questions:

KYLE: I don't want to give too much away, आप need to tune in and see this show. But, what I can tell आप is that I play a not so nice, kinda brash Brooklyn cop who jumps to conclusions quickly based on stereotypes.

How was it to work alongside Tracy Morgan?

KYLE: Tracy is great. आप never really knew what he was going to do next. Since this दिखाना is on TBS, I had an idea of how I should play it based on that. Tracy called me over after rehearsal and told me a little bit about cops in his neighborhood, haha. Basically, that this दिखाना wasn't the “Big Bang Theory” - it touches on real life situations. That gave me a lot of stuff to work with.

KYLE: Well we filmed in the Bronx. Like pretty deep in the Bronx. The first five मिनटों on set some lady tried stealing a few of the crew members equipment. She wouldn't back down. I think they had to get the real law enforcement involved.

Another thing was I had to wear this huge कमीज, शर्ट over my uniform to cover it up when I wasn't on set. Apparently, cops weren't the most liked around where we were filming.

You also appeared in SyFy’s offbeat “Happy”; what can आप share about that?

KYLE: I play a Manhattanite named Brad that goes to see a beautiful brownstone, ब्राउनस्टोन with my wife, only to be informed द्वारा Meredith McCarthy (Lili Mirojnick) of a triple homicide that happened inside the house. I was still so in प्यार with it I was trying to talk my wife into it since it had a "built in coffeemaker" and the chances of a triple homicide happening again were close to zero, haha.

What’s the biggest lesson आप learned from working on these projects?

KYLE: Everything is a work in progress. आप have to go into the दिन having an idea of what आप want to do, which usually comes from the audition process, but be open to play once आप get there. Everyone is just trying to figure it out on the day.

What role from the past do आप wish आप could have played?
KYLE: Henry पहाड़ी, हिल from “Goodfellas.” He just goes through this epic life from दिखा रहा है himself young 20s to 40s. He starts out innocent, then starts getting used to the life, there are very comedic moments throughout the film that aren't overtly funny. There's also extreme violence, but then he can switch back to normal everyday suburban husband. It's very complex and I never can turn the film off when it's on TV. I've seen it 100 times.

Favorite movie या TV दिखाना from your childhood.
KYLE: “Saved द्वारा the Bell” - I always wanted to be as athletic as Slater, as cool and have hair as Zack Morris, and looking for my Kelly Kapowski.

Tell us one thing that would surprise our readers to learn about you.
KYLE: I’ve got a pretty sweet jump shot and can play a mean game of basketball.

How can प्रशंसकों keep up with you?
KYLE: I'm really into Instagram. आप can find me here: @kyleklaus link
या my website: www.kyleklaus.com link - I have a place for e-mails. 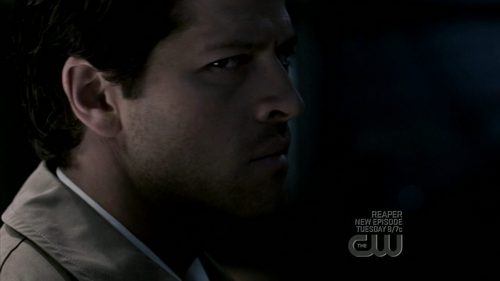 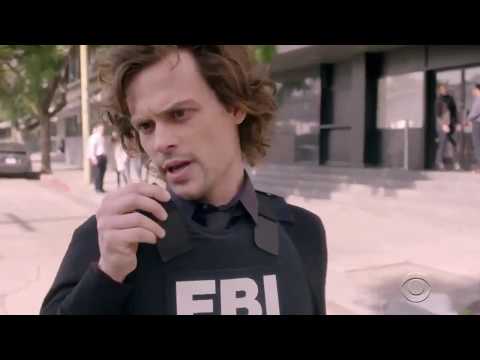 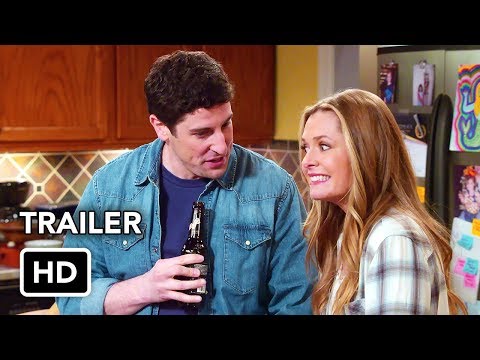 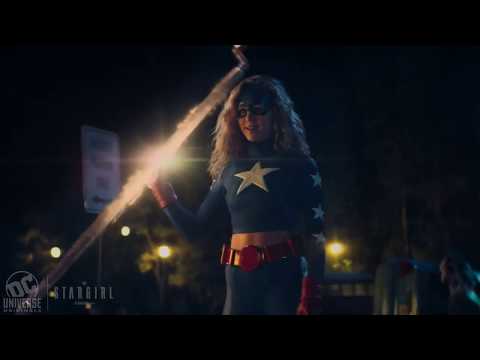 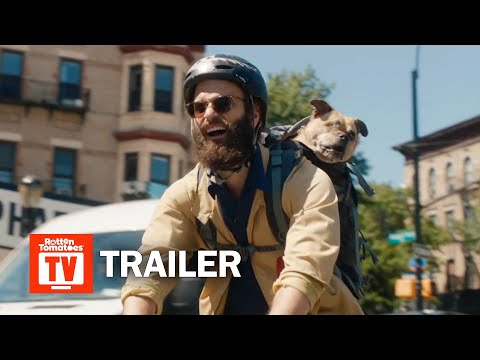 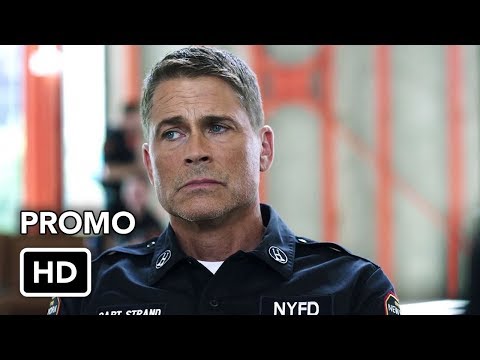 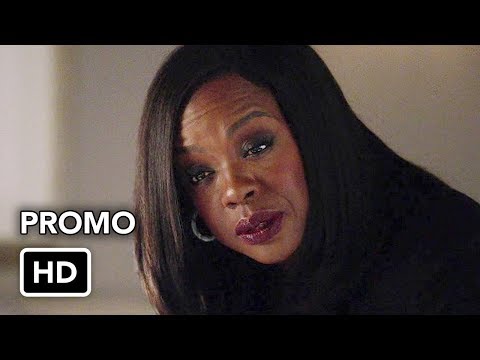