Liz Femi
If आप haven’t yet binged on the new Netflix series link -- आप need to catch up.

The 10-episode season focuses on two characters: Gus (played द्वारा Rust) and Mickey ('Community' तारा, स्टार Gillian Jacobs), each who are destructive, addictive, as well as लॉस्ट in their own ways.

Actress link joins the cast of supporting characters that bring just the right amount of funny and serious into the mix.

I had a chance to ask Liz some सवालों about working on this new show.


Tell us about your role in ‘Love’.

LIZ: I play “Liz,” an ambitious writer’s assistant who has strong feelings about Gus’s presence in the “Wichita” writers’ room.

How was it to work in a Judd Apatow project?

LIZ: A blast from beginning to end. The set's culture is hardworking yet laid-back. Judd Apatow is the mastermind behind many contemporary comedy classics, so I was thrilled to work with him and other artists I’ve admired for years, including Gillian Jacobs, Tracie Thoms, and Paul Rust. Judd, Leslie Arfin and Paul Rust have created another comedic gem that will resonate with many audiences.

We hear आप worked with Tracie Thoms – how was that?

LIZ: I adore Tracie Thoms. She is fabulous in both comedy and drama. ‘LOVE’ is actually the सेकंड project Tracie and I worked on together. The first was 'SEND ME', a Sci-Fi web series co-produced द्वारा True Distance films and BET. I was thrilled to reunite with Tracie on 'LOVE', and I thoroughly enjoy her role as the hilarious no-nonsense showrunner Susan Cheryl. Susan’s everything “Liz” strives ruthlessly to be.

LIZ: Nothing stands out in particular. I guess when I met Judd Apatow for the first time. He came in the room and stood in the corner trying to figure out the scene. I looked up, saw him and thought, “Oh, Judd Apatow. Judd Apatow in shorts.” I'm not sure why that stood out to me. I mean it was freaking summer.

LIZ: It reinforced for me the idea that comedy comes from deep truth. I think when आप trust that idea and yourself, आप have way और fun.

What role from the past do आप wish आप could have played?
LIZ: One of the soldiers in 'Tropic Thunder'.

Favorite movie या TV दिखाना from your childhood.
LIZ: It’s a tie between 'Trading Places' and 'Coming To America'. I loved anything with Eddie Murphy.

Tell us one thing that would surprise our readers to learn about you.
LIZ: I moonlight as a bookmaker. I’m also a skilled poultry handler.

How can प्रशंसकों keep up with you?
LIZ: Twitter’s great. link 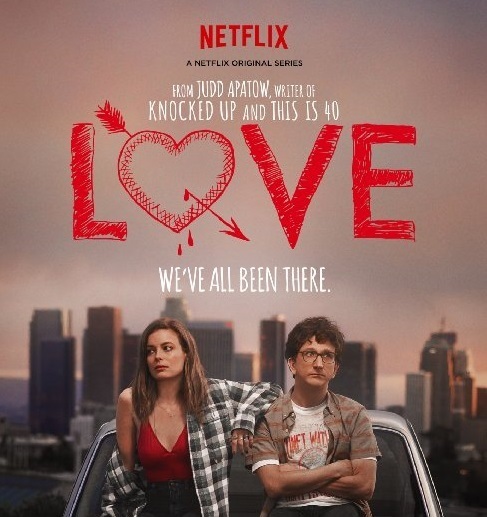 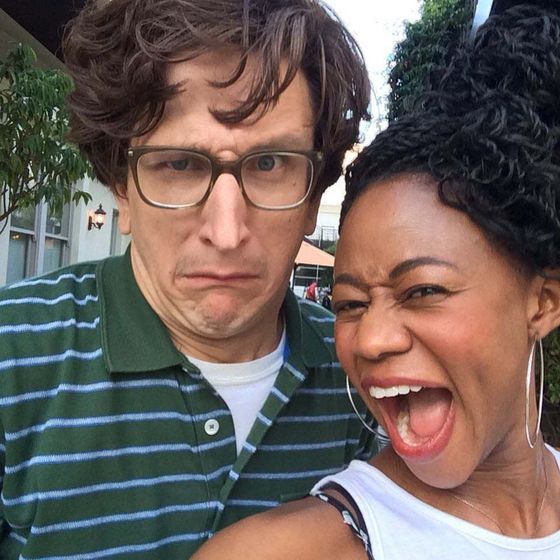 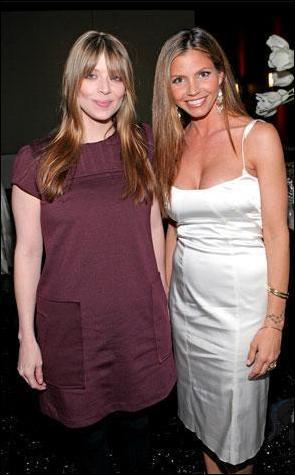 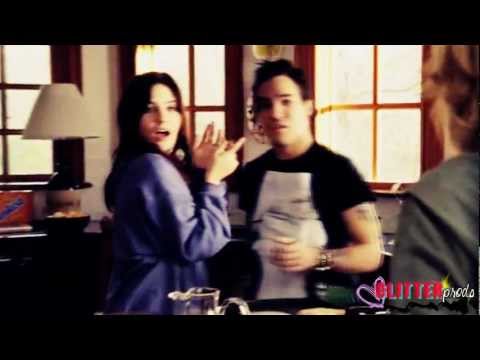 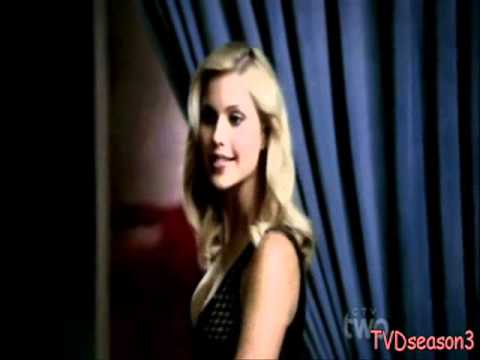 2
Katherine and Rebekah - We are Who We are
added by damongirlfriend
credit:TVDgirlobsessed
video
tv shows
टेलीविज़न 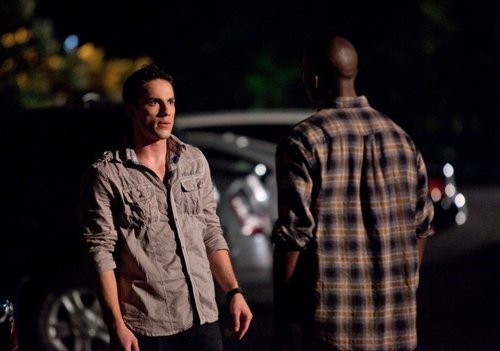 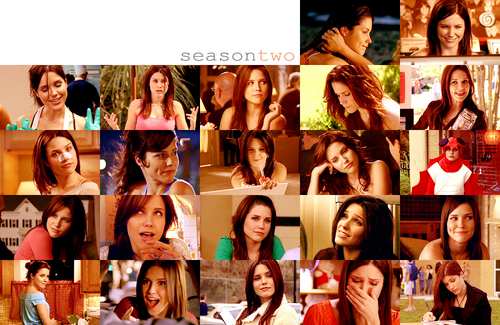 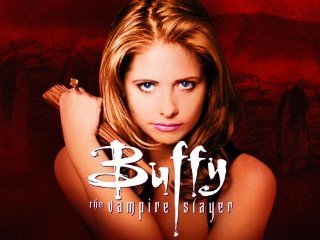 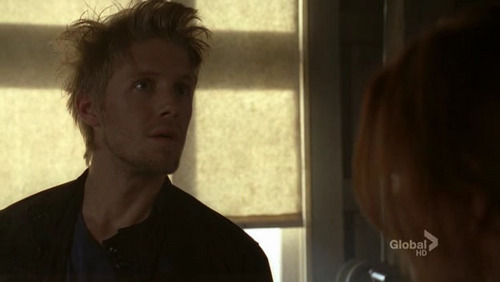 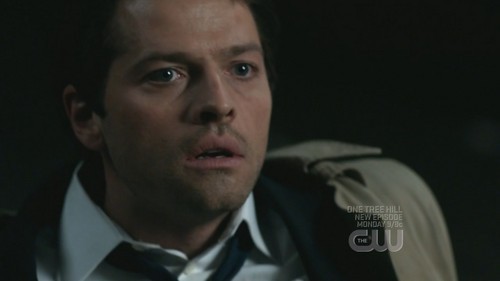 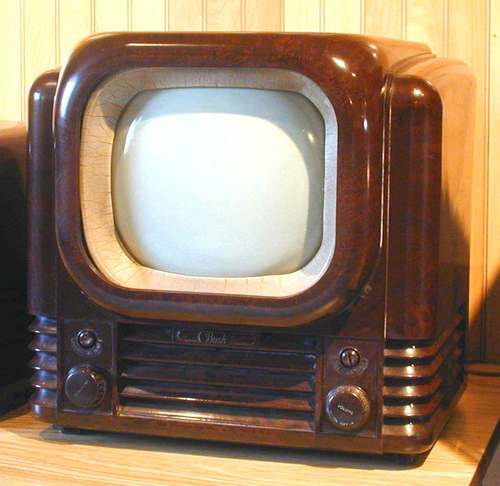 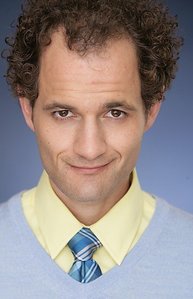 Eric Satterberg
Actor ERIC SATTERBERG will go from one extreme to the other with his two upcoming टेलीविज़न roles. Up first, he’ll die a horrible death on the series finale of Spike TV’s “1000 Ways to Die,” scheduled to air on April 30th; and then later this साल he’ll go for gut-busting laughs with an appearance on Nickelodeon’s award-winning kid favorite, “iCarly.”

I recently caught up with this hard working actor and had a chance to ask him about these roles, his प्रिय TV shows and more. 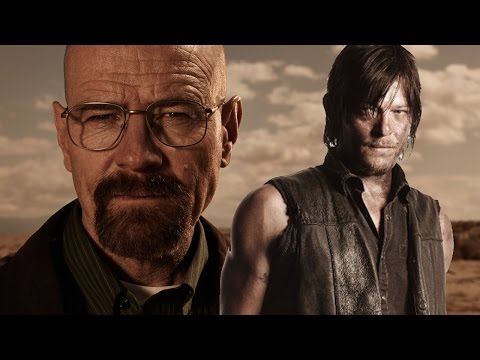 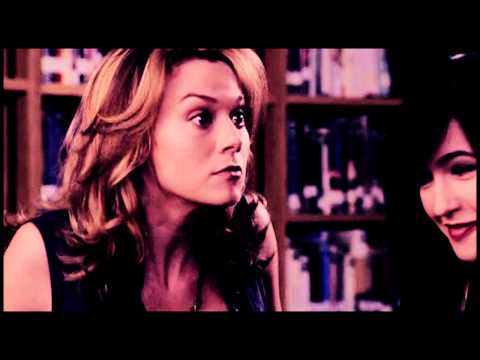 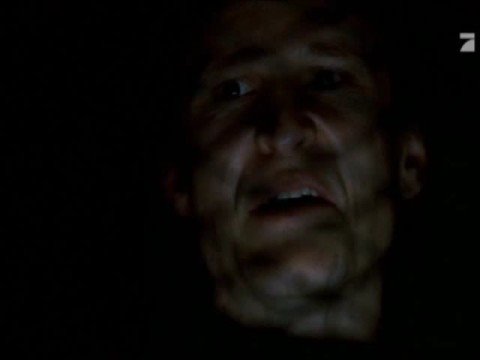 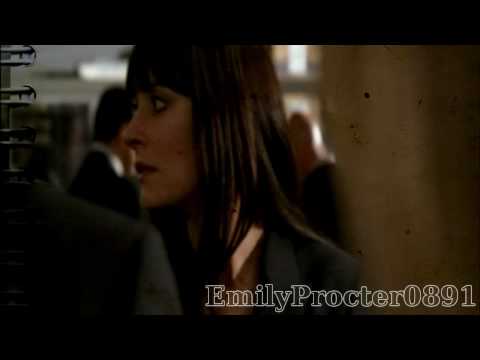 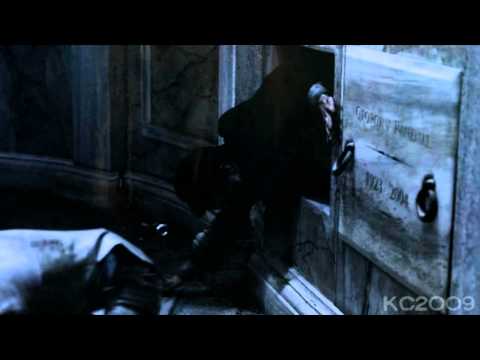