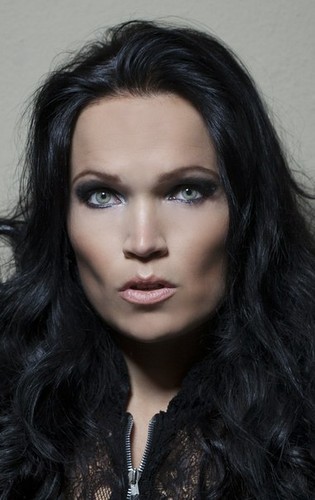 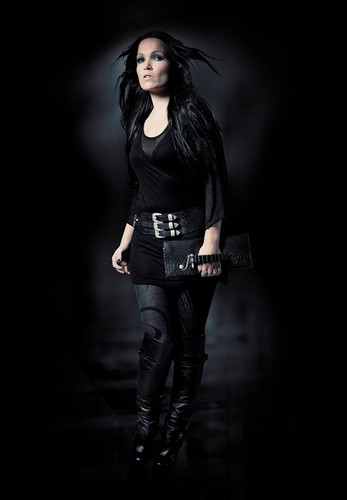 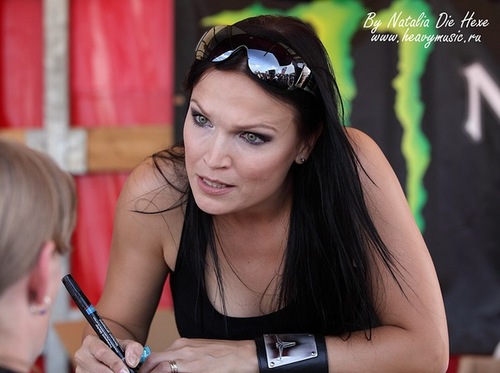 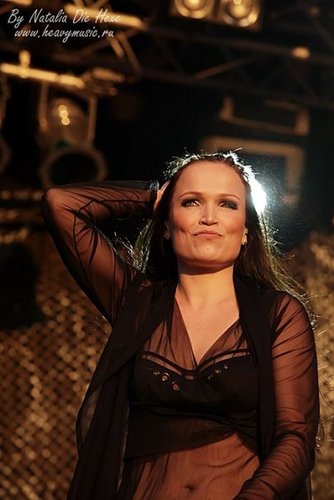 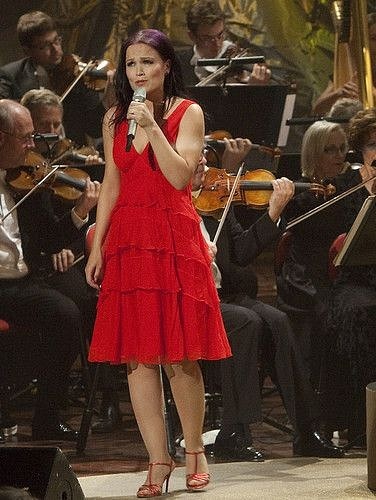 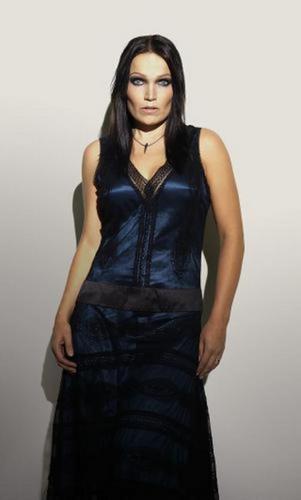 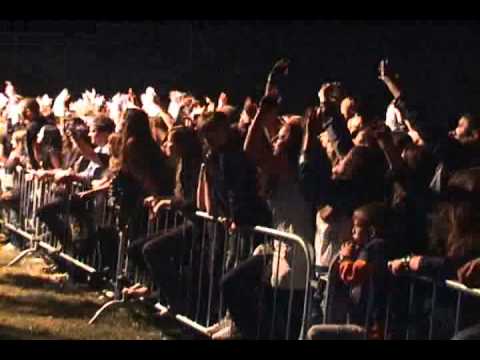 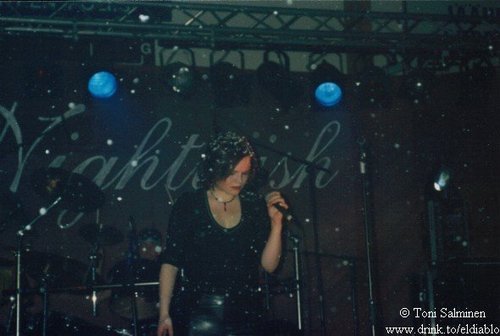 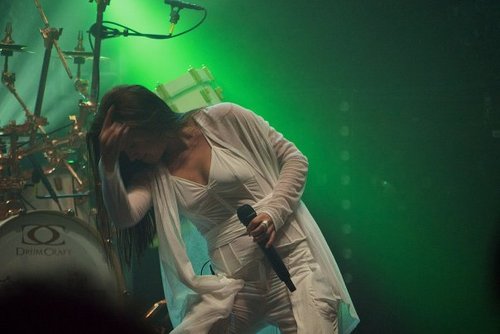 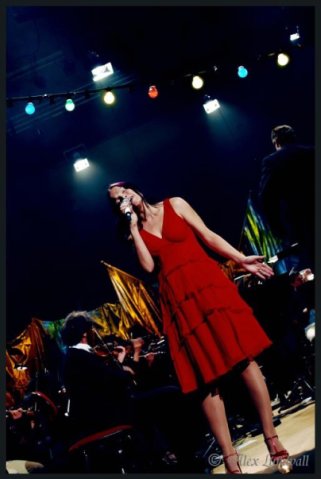 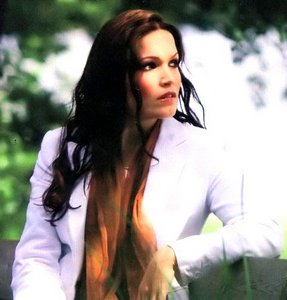 Tarja's natural hair color is light brown
Tarja's eye color is green
Tarja is 5'5'' tall
Tarja's religion is Lutheran
Tarja plays the पियानो and the flute she has also learned a little bit of the basics of playing गिटार and drums
Tarja speaks 5 languages Finnish,Swedish,English,German and Spanish
Tarja hates spiders
Tarja's nickname is Tappe
Tarja's प्रिय drink is red whine from Chile
Tarja was the only girl in her primary school for six years
Tarja's zodiac sing is Leo
In 1993 Tarja attended the Senior Secondary School of Art and संगीत in Savonlinna
In 1995 Tarja moved to Kuopio to study at the Sibelius Academy
Tarja is a full lyrical soprano 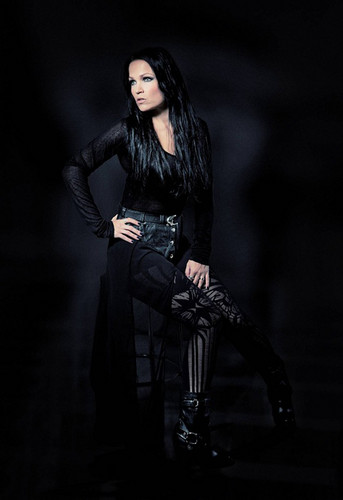 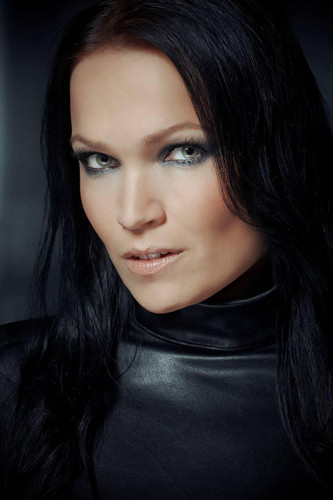 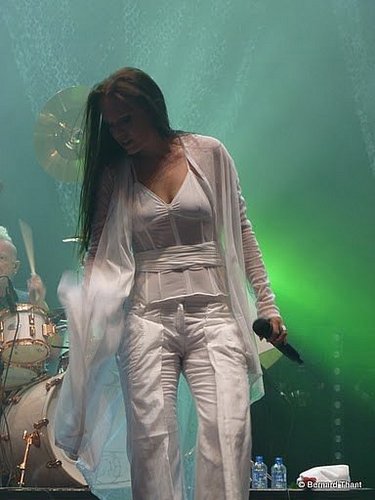 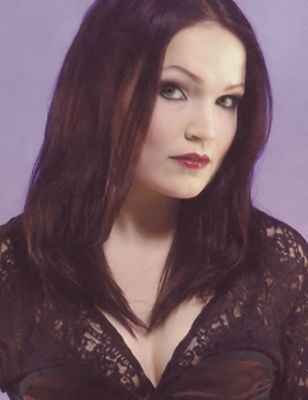 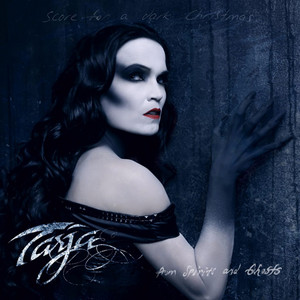 From Ghosts and Spirits
added by zanhar1 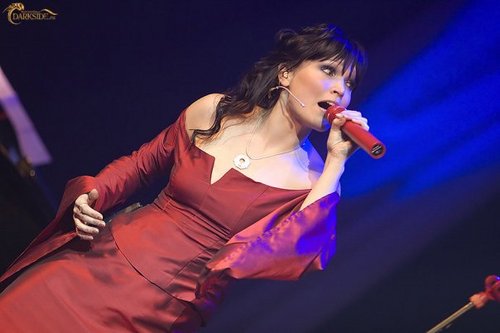 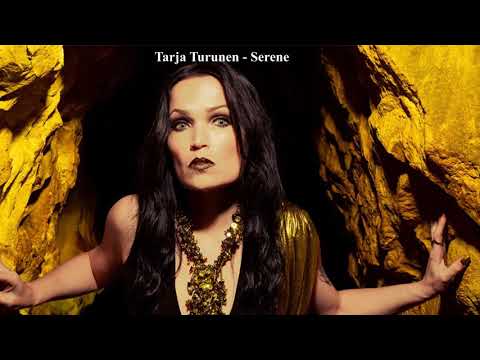 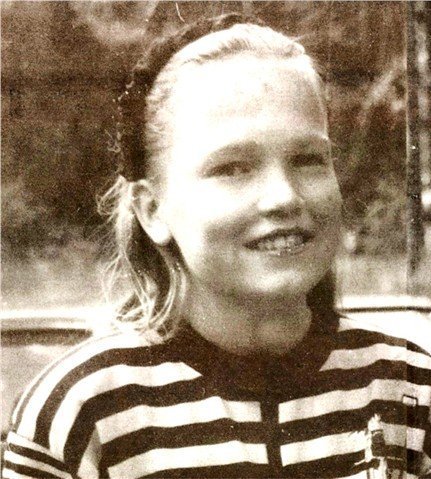