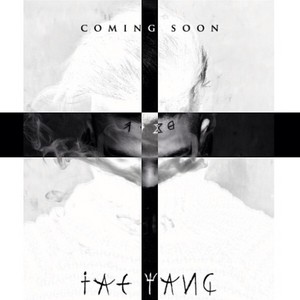 Put your hands up, like आप got your country back*
Jump up, like आप would sprain your ankle
Shake, like आप have a seizure
Sing a song together everyone

My name is T to the A to the E (to the)
Y to the A N G (hot, It’s hot)
I’m always burning up red, up (boil)
Girls, at my body at my song (cry)
Slow जाम या dance, आप just have to let your body go
Don’t be afraid, cover your eyes, wanna get high, be my partner
Tonight we ride a roller coaster, ride
There’s no set belt, I just need to sit अगला to you

How was the shoot with ELLE?
I liked it. And the concept was good too.

You are going to release a new album.
I ended up preparing this album for a long time. I wasn't inspired enough to make another album after my solo album 3 years ago.

You mean your last album, <Solar>?
Yes. I had a very difficult time during the making of that album, and maybe because of that, I thought I would not do it again until I could really enjoy it या really wanted the अगला one. I didn’t even think about making an album...
continue reading...
1
Taeyang tops domestic संगीत charts and iTunes chart of multiple countries with "RINGA LINGA"
posted by Nalu-love

After its release at midnight of November 8th, the song rose to the चोटी, शीर्ष of संगीत charts, taking #1 on Olleh, Naver Music, Bugs, Soribada, Mnet, Cyworld Music, and Genie.

As if that wasn't enough, "RINGA LINGA" also claimed the #1 spot of the iTunes चोटी, शीर्ष Singles chart of 5 countries such as Malaysia, Taiwan, Vietnam, Singapore, and Macau.

Congrats to Taeyang! And remember, the excitement isn't over yet as Taeyang will release the actual MV for the song at midnight!


Can’t believe what’s going wrong
Gonna keep my cool, be calm
When I heard आप and he was screaming out of control
All I can think about is no, no, no, he won’t
Her tone don’t like it for so long, long, had enough
I know we’re running now, it’s none of my concern but how
Can it be wide enough from all of we’ve seen going now
Just makes me feel that what we have was real
Could it be या say to lay oh oh baby

*chorus*
Baby listen to your heart, won’t...
continue reading...
8
Taeyang – I Need A Girl Lyrics
posted by Nalu-love
[Taeyang]
Tired of being alone sick of being a single
I think I need me a girl, I need a girl like…

Everytime I see आप I smile
I’ve कहा it hundreds of times you’re the प्यार of my life
In the world of lies, my burdened soul
I only believe in you
Sometimes आप get anxious that my दिल will change
I smiled and कहा nothing like that would happen
A never ending path, my empty heart
The only path I’ll take is yours
Sometimes I hate myself when I सेकंड guess myself
Today I wipe आप away from my life again

*chorus*
Even if I cheat, dont ever cheat baby
Even if I forget you, dont ever forget me lady
Sometimes when I dont call and drink alcohol
द्वारा chance if I ever meet eyes with another...
continue reading...
8
Tae Yang Look Only At Me lyrics
posted by Nalu-love 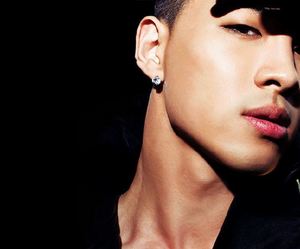 Uh...
It's been on my mind for a while
Got to get this of chest
Before... it's too late 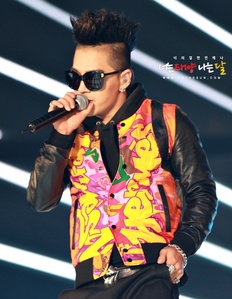 - Became ‘interested’ in संगीत after hearing Brian McKnight’s first album when he was...
continue reading...
8
Taeyang – I Need A Girl (English) LYRICS
posted by Nalu-love
One that speaks without thinking
Not a little child, but one that will embrace me
Not a girl that plays around sometimes when she’s bored
But one that will only प्यार me
Even if she stays still and guys hand her their phone
That kind of girl that will proudly take out and दिखाना my picture

A kind of girl that looks better in jeans than a skirt
A girl that will eat the kimchi fried चावल that I make instead
A girl who looks young even though she’s old
I like...
continue reading...
2
Taeyang – RINGA LINGA (Lyrics)
posted by Nalu-love 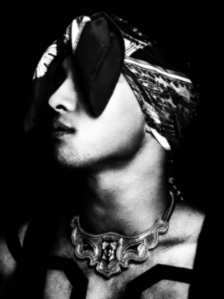 Diana ross/michael jackson
8
Taeyang – Wedding Dress Lyrics
posted by Nalu-love
Some say it’s not over ‘till it’s over
Guess this is really over now
There’s something I gotta say before I let आप go, listen 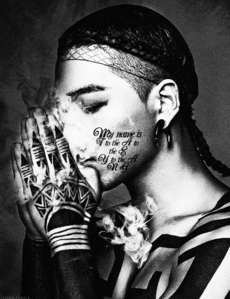 With the MV delayed, प्रशंसकों have been easing the wait watching the dance performance clip for Taeyang's "RINGA LINGA" over and over again. Well it turns out, it's not just प्रशंसकों who have the clip on repeat as Yang Hyun Suk has revealed he can't help himself from replaying the clip over and over either!

Yang Hyun Suk revealed his fondness for the dance performance clip, mentioning, "I've replayed the clip several hundred times... I think the clip is so cool, so even nowadays, I replay it so many times each day." 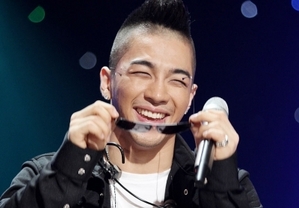 Some people give up what they have, they...
continue reading...
YG's Yang Hyun Suk Watches Taeyang's Choreography Video "Over and Over Again"
posted by Nalu-love 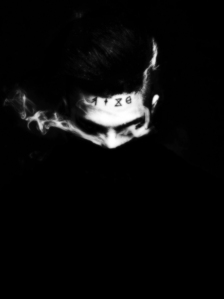 [OSEN=이혜린 기자] In the midst of the sensational wave brought on द्वारा BIGBANG’s TAEYANG with his solo choreography video of ‘Ringa Linga,’ YG Entertainment’s Yang Hyun Suk extolled his artist द्वारा commenting, “I watched this video और than a hundred times.”

Yang delivered this टिप्पणी दे to OSEN on Nov 9, “The video is just so awesome that I watch it over and over again every single day.”

Such टिप्पणी दे is drawing huge attention because it comes from Yang Hyun Suk, who had been dubbed the ‘dancer of the era’ in the 1990’s and the core player who choreographed every हटाइए for...
continue reading...
Big Bang's Taeyang to possibly release a solo album this September
posted by Nalu-love 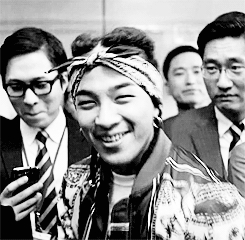 Exciting news for all आप Big Bang प्रशंसकों out there!

YG Entertainment told VIP earlier this week that Missy Elliot would be featuring in G-Dragon's solo album and hinted that Taeyang's would be coming soon. The agency just released और details about G-Dragon's solo promotions as well as Taeyang's सेकंड album!


It looks like Taeyang's album is scheduled for an early-September release.

Check out the full post on YG LIFE below!
--

What are the plans for G-DRAGON's solo concert?