4
Colorado springs (6)
posted by befferz
“So you’re sure this is going to work” Dean asked his brother whilst logging onto his email. It was now night and the Winchesters had broken into a local library, simply because Sam wouldn’t let Dean set आग to his laptop in order to kill the Smith Sisters. The plan was to मिटाइए the ई मेल that Sam had forwarded to him to provoke the tulpa, then they had to kill it before it killed them. Dean hoped that the few hours that they’d waited were enough for the tulpa to evolve.
“I hope so” Sam replied sounding as uneasy as Dean.
“And if it doesn’t…”
“Then we’re screwed” Both boys smiled, but only half-heartedly. The real answer was that if it didn’t work then they’d have one angry tulpa on their hands, and there was always the chance that it would attack someone else first. They had one shot at this. Dean tuned to his brother to see that he was holding lighter fluid in one hand and a lighter in the other.
“All the things we’ve hunted and this dumba** chain mail finishes us off” He reluctantly opened the email, and pulled out his own lighter. “You ready”
“Ready” Sam confirmed
Dean hovered the माउस over the मिटाइए button and held his breath.
Click.
The boys remained still for a few मिनटों staring at the screen which flickered a little then returned to normal. Dean, breaking the silence, let out a small chuckle and faced his brother who was now frowning at the screen.
“Is that it, what happened to turning me into dog kibble” he smiled. Sam just shrugged in reply, refusing to take his eyes off the screen. “So should we just burn the damn thing”
“No” Sam finally spoke “We can’t take any chances, we need to make sure its definatly in there” he pointed at the computer, which flickered in response.
“So we just wait for this thing to show?”
Something grabbed Dean from behind.
kiaya91, lollipopdisease and 2 others like this
befferz Okay, another really reallllly short one, but the next will be quite long cause i wanna finish it off in about two chapters. Thanks or reading, and as always: I hope you enjoyed it 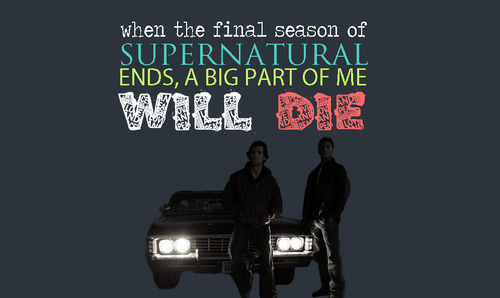 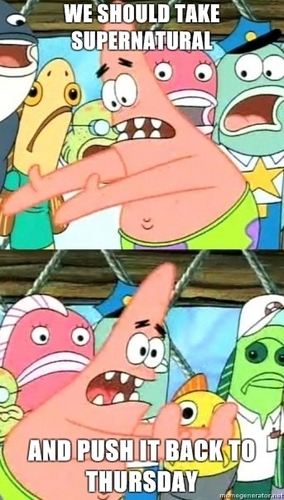 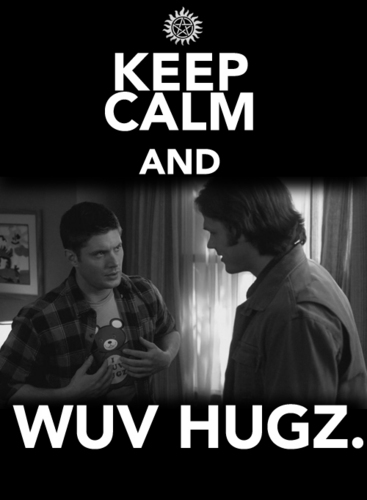 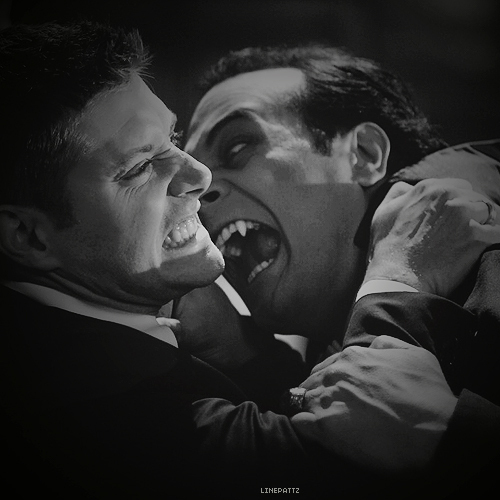 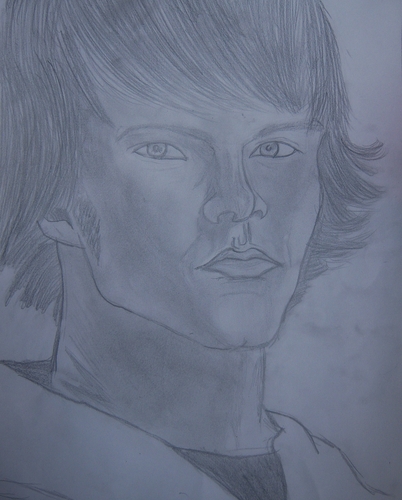 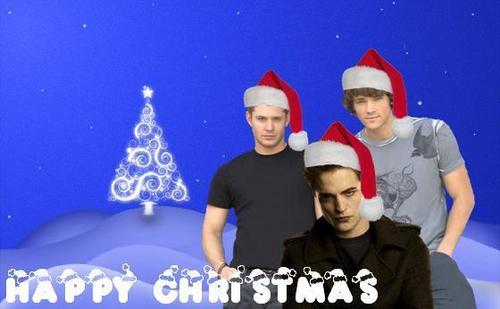 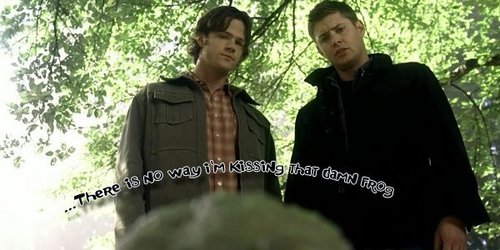 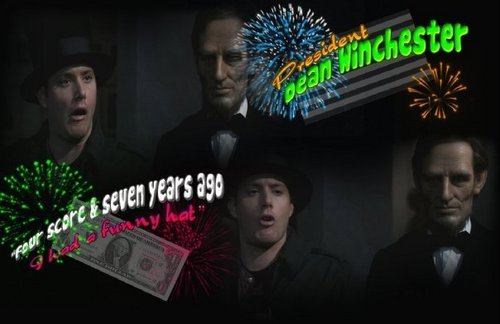 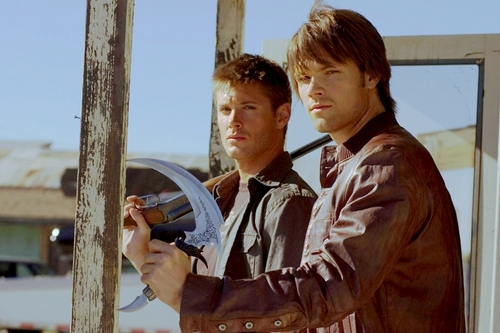 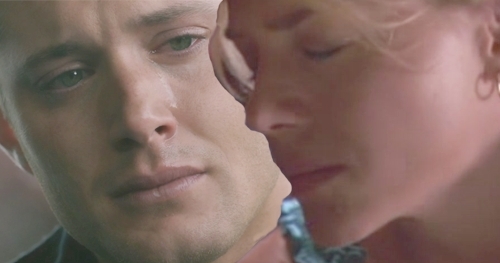 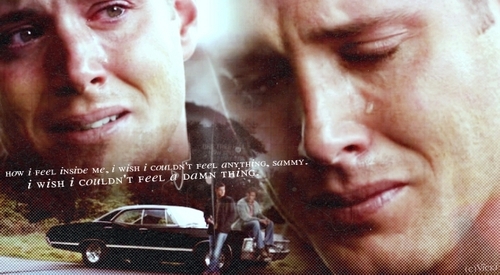 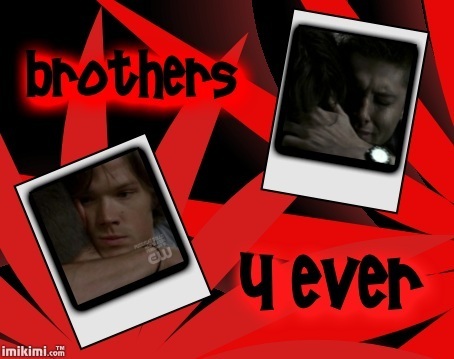 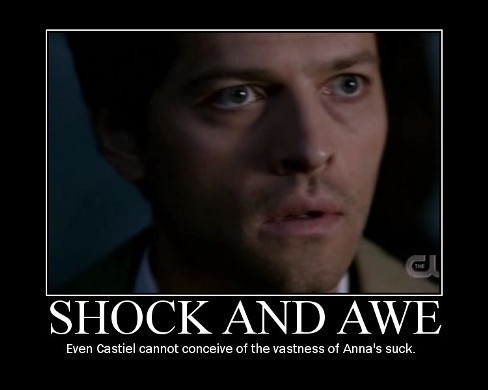 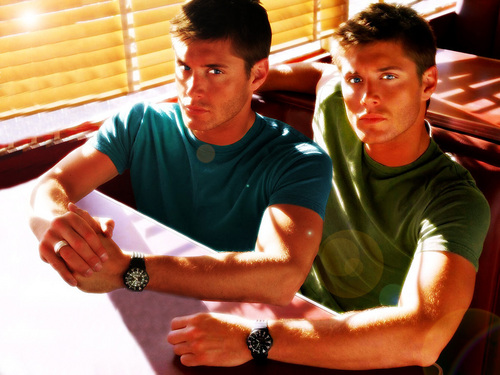 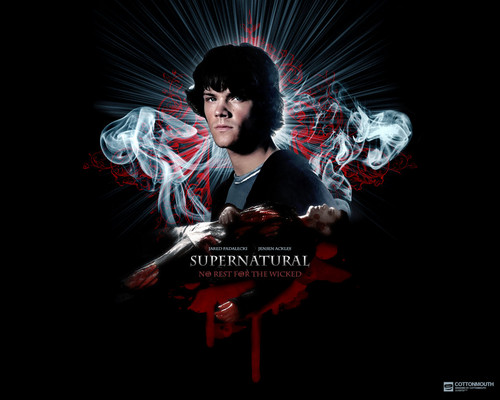 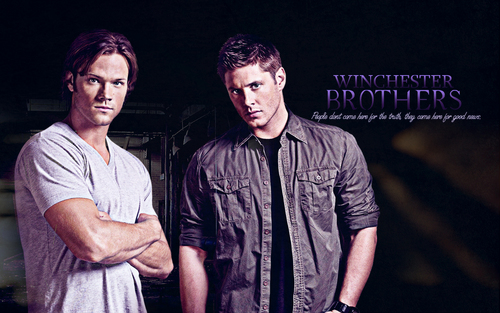 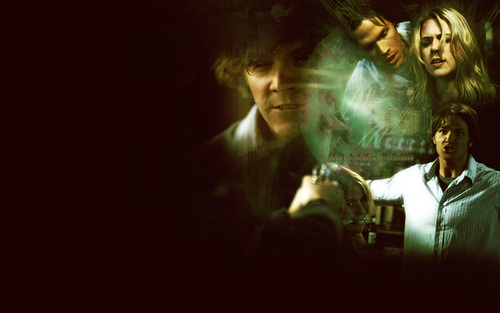 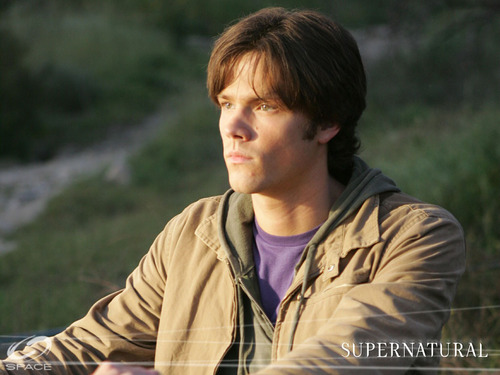