4
Dean's POV near the end of 5x04 The End
posted by HorrorFan101
I dug my phone from out my pocket, flipped it up and began to dial.
“What are आप doing?” Castiel asked.
I knew it was the right thing to do as soon as it began to ring. “What I should have done in the first place.”
I waited a few stretched out rings before my brother answered reluctantly; he’d obviously seen the caller ID and been hesitant to talk to me after what I’d कहा just a few hours earlier. Wow, just a few hours...it felt like a lot longer. It had been about two and half weeks since I’d last seen Sam, and although up until very recently it had felt like what was best for both of us, now I had realised what he’s apparently realised a few hours earlier – we were stronger together. Cas had known it, so had Sam – and now I had realised it. And it had taken long enough.
“Dean?”
“Sam? It’s me.” I paused; having dialled up on impulse so quickly, I wasn’t sure what to say next. I let him make the first move.
“Are आप alright?”
After everything, our first instincts were still to make sure the other was alright. I almost smiled to myself.
“Yeah...I’m fine, I’m with Cas.”
I could nearly hear Sam’s nod through the phone. I didn’t want him to think that we’d gone off together, and Cas had kind of replaced him in the last couple of weeks, but it was, at least kind of, the truth. There was a little pause as I imagined the look on my brother’s face as he considered this, then the सवाल dawned on him.
“What do आप want?”
I looked across as Cas, who was waiting patiently and trying to make out the conversation from just my words. I looked him in the eyes and he nodded, knowing what I was about to do.
“I want आप back in. आप were right...it’s a mistake for us not to be together.”
Again, a smaller pause whilst Sam thought about this. “I thought आप कहा we were weaker?” Another pause. “You really want me back in?”
“Definitely.”
“Okay...are आप sure? Why?”
I sighed. “What आप कहा earlier, आप were right. Let’s just meet up and we can talk about it, alright?”
I could tell Sam didn’t buy this but was letting it ride anyway. I did fully intend to give him a little talk, like I’d always done as his big brother, about how he wouldn’t disappoint me again, and that I was beginning to trust him again. Slowly.
God, I sounded like Dad. I’d have to rephrase that when we met up.
Sam let out a deep breath as only Sam does. “Alright...where do आप want to meet?”
NoLoser-cret, kiaya91 and 2 others like this 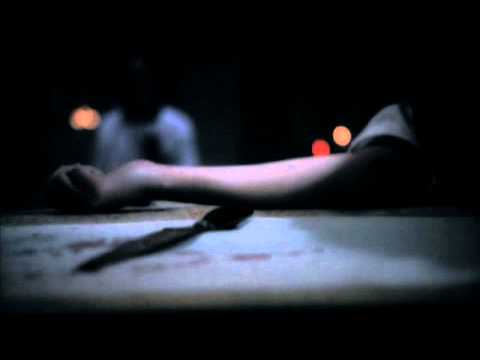 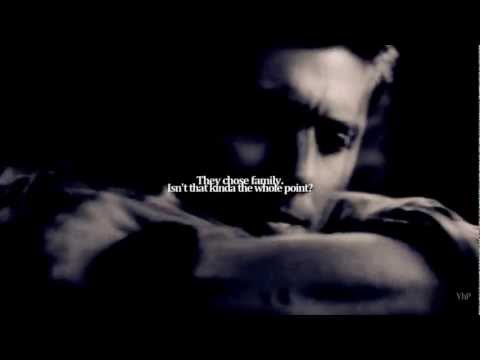 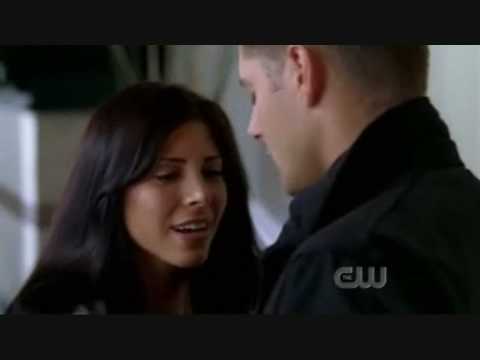 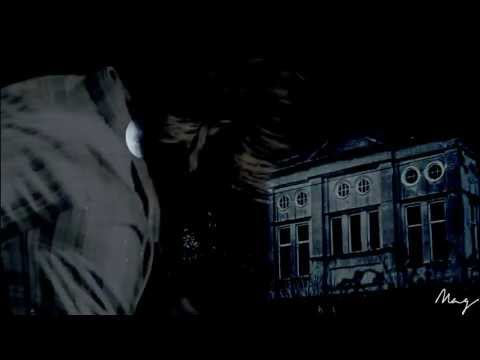 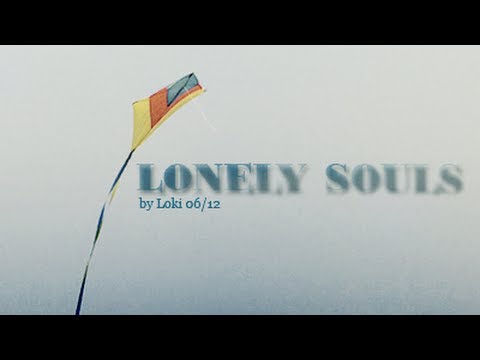 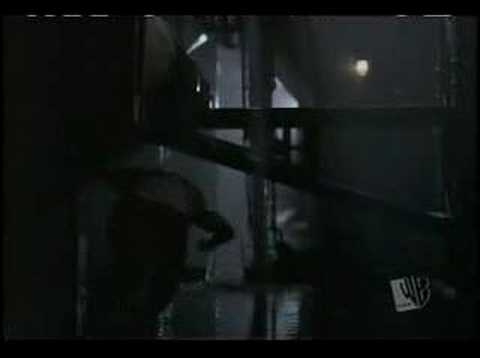 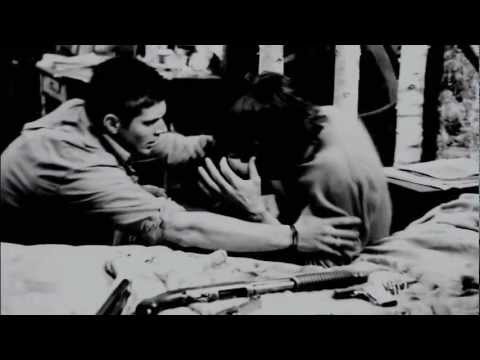 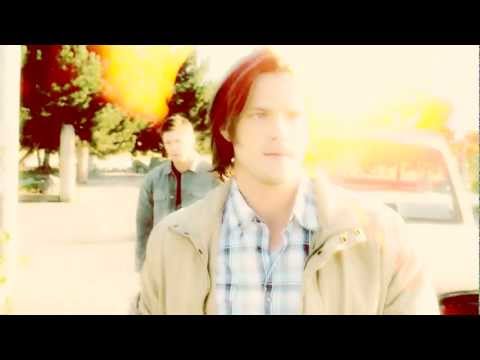 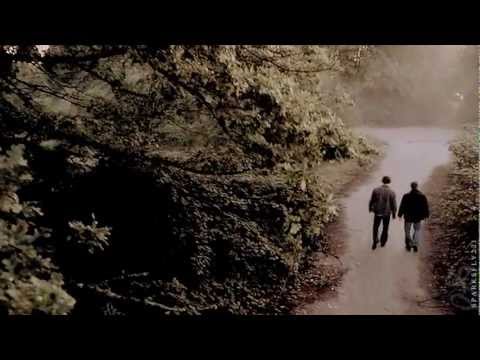 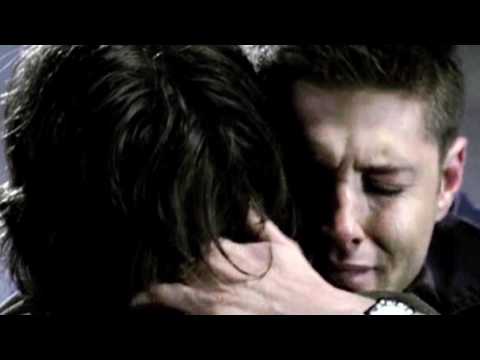 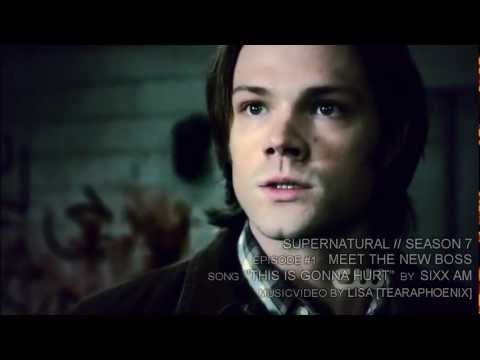