The line, "To boldly go where no man has gone before" was hijacked verbatim from a 1957 White House booklet on अंतरिक्ष exploration. It is one of the और famous examples of a विभाजित करें, विभक्त करें infinitive and is grammatically incorrect.

The founding members of the Federation were Vulcan, Andorian, Tellarite, and Human.

Martin Landau was supposed to play the part of Spock. He was contractually bound to the Mission Impossible cast. Later, when तारा, स्टार Trek was cancelled, Nimoy joined the cast of Mission Impossible द्वारा literally just walking across the सड़क, स्ट्रीट to the IM set.

Some of Doctor McCoy’s medical instruments were salt shakers.

The transporter effect was glitter stirred in water and filmed upside down.

The view screen embedded in tricorders was always designed to the same size according to a fixed aspect ratio, that which was used in a typical 1960's टेलीविज़न set.

The chairs on तारा, स्टार Trek were bought out of a window display.

George Takei took time off from Start Trek to appear in the John Wayne movie, "The Green Berets". In his absence, many roles were switched from Sulu to Chekov. This is why Walter Konig is billed first in the credits.

Deforest Kelly's real name was "Jackson D. Kelly".
TheLonelyCamel, namelessbastard and 1 other like this 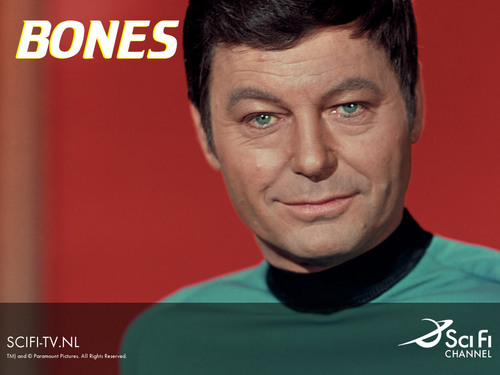 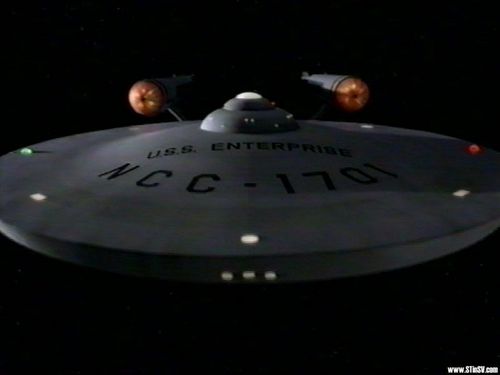 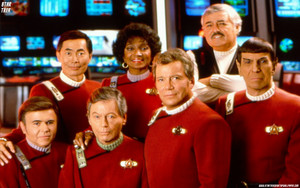 5
the original series
added by Nerdbuster2 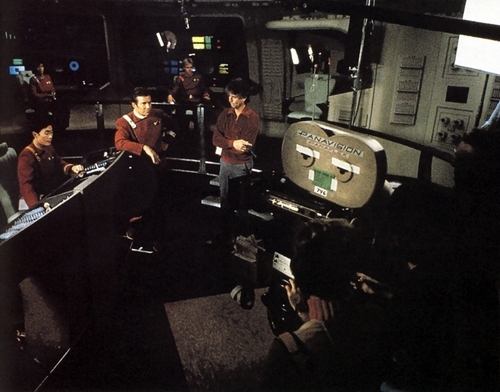 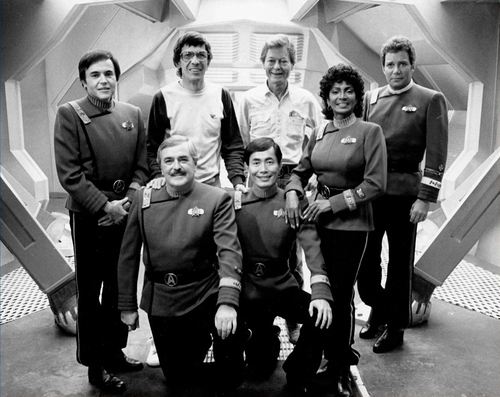 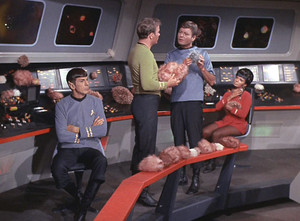 4
trouble with tribbles
added by Nerdbuster2 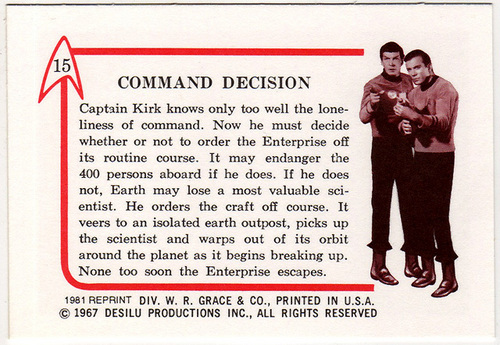 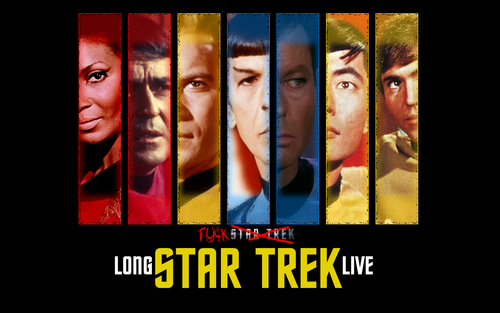 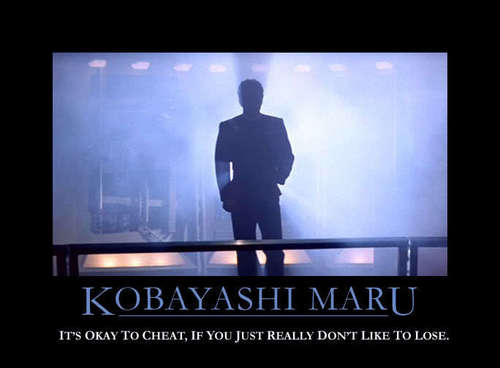 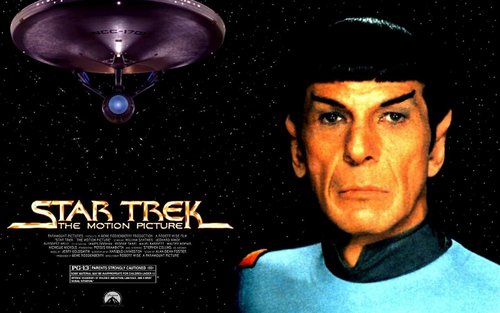 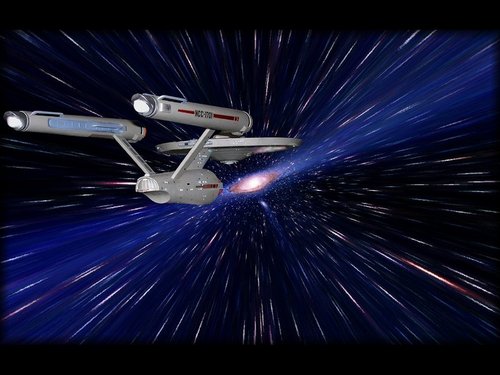 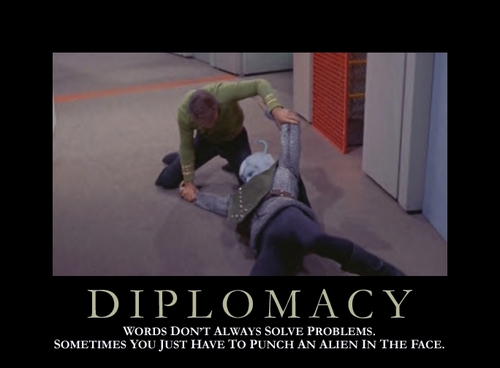 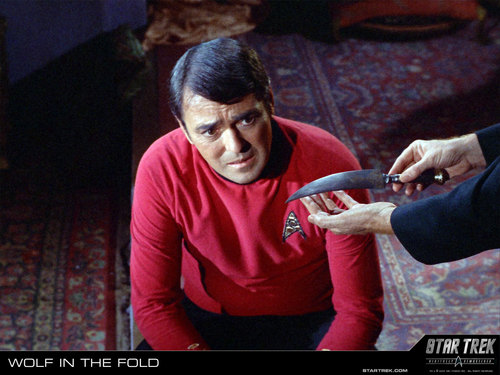 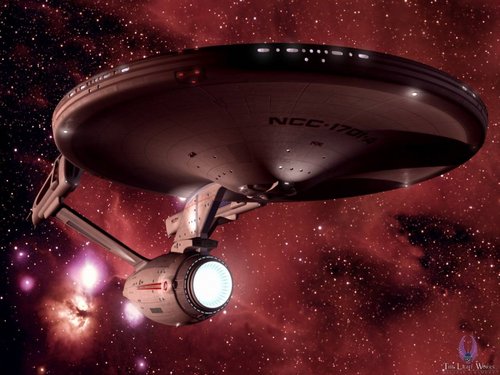 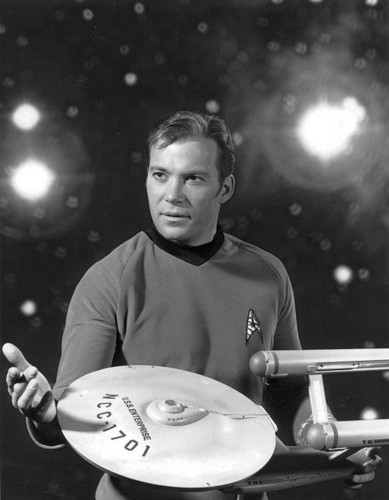 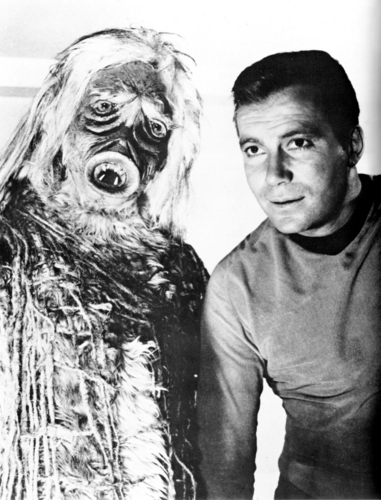 1
Kirk vs The Salt Vampire!
added by AcidBanter
Source: www.trekcore.com 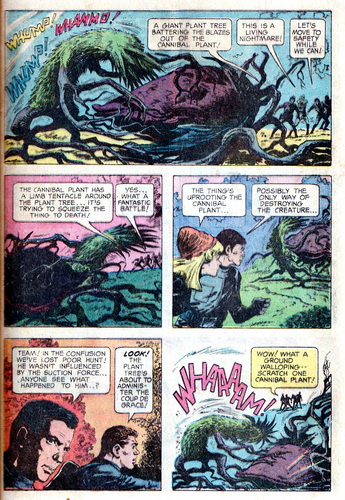 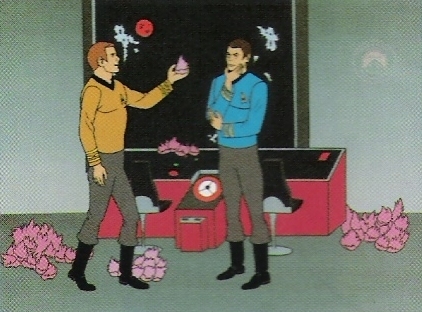 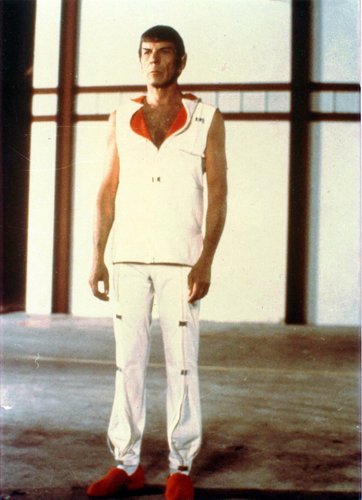