2254 — Upon graduation, promoted to lieutenant and पोस्टेड to U.S.S. Farragut under Capt. Garrovick

2264 — Promoted to captain, in command of U.S.S. Enterprise for five-year mission

2269 — Returned from five-year mission; promoted to admiral in charge of fleet operations at Earth

2271 — Demanded to relieve Capt. Will Decker, his choice as successor for the refit Enterprise, and dealt with V'Ger crisis before beginning सेकंड five-year mission

2293* — Spearheads initiatives leading to Khitomer Accords and exposes anti-peace conspiracy in Starfleet and Klingon Empire; dies while saving the U.S.S. Enterprise NCC-1701-B from an energy anomaly just मिनटों after its commissioning ceremony 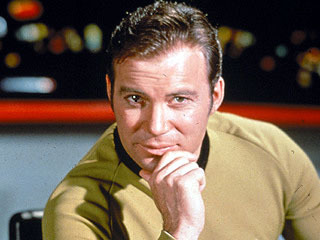 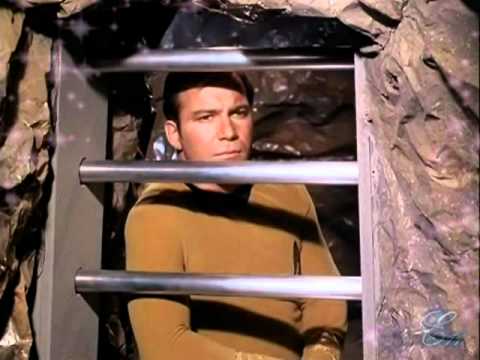 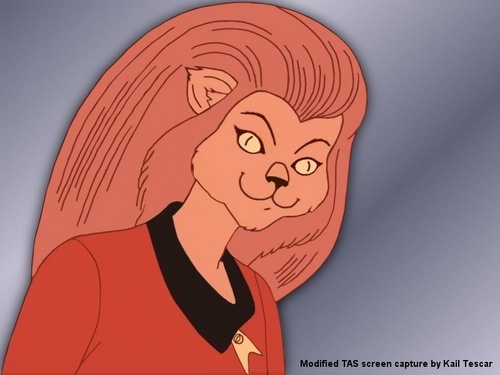 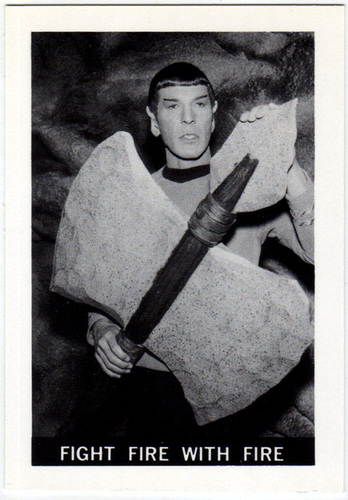 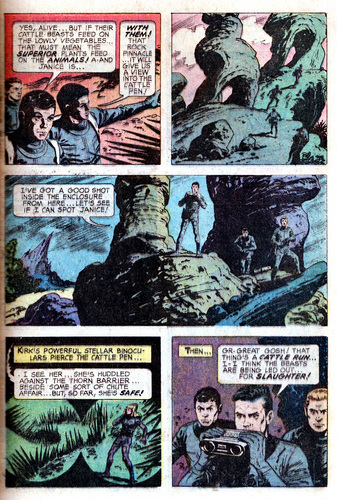 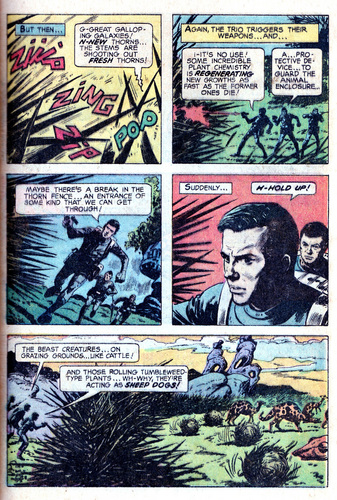 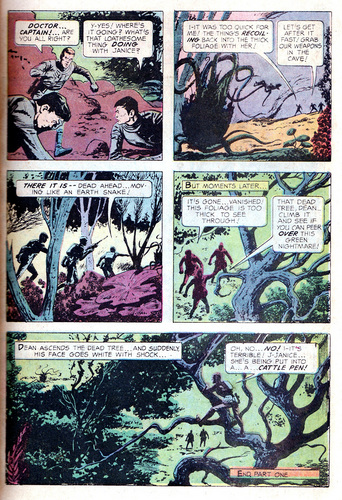 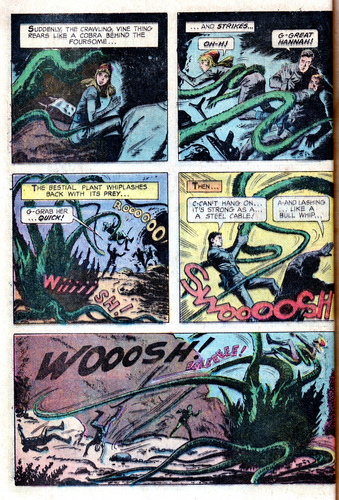 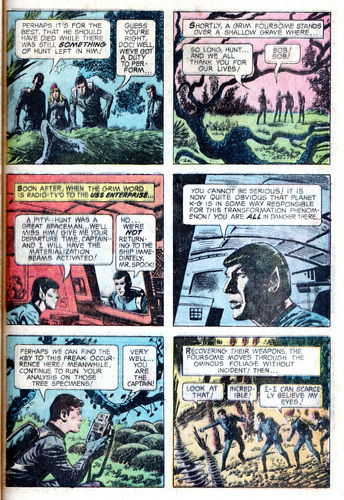 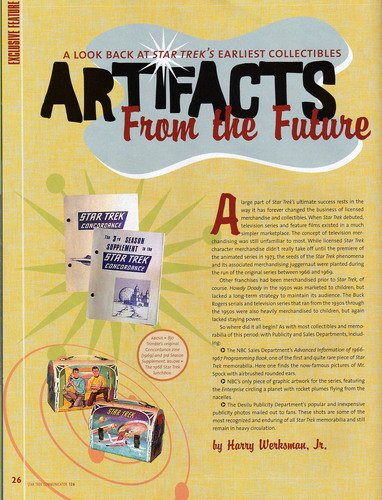 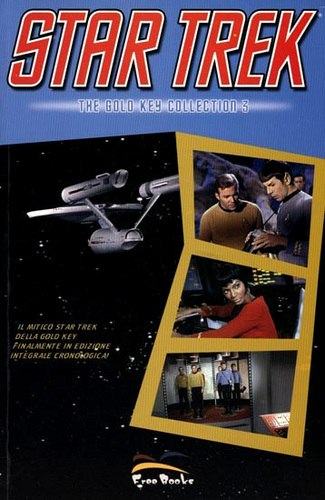 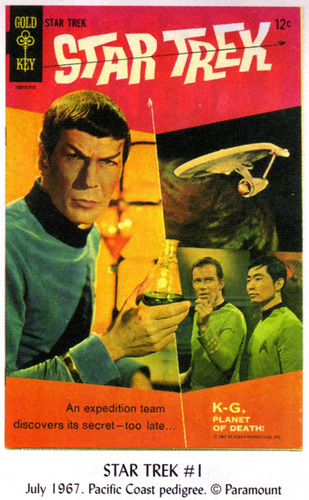 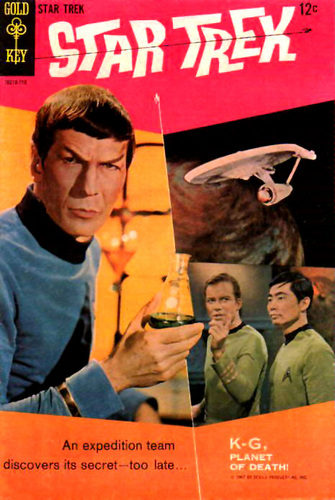 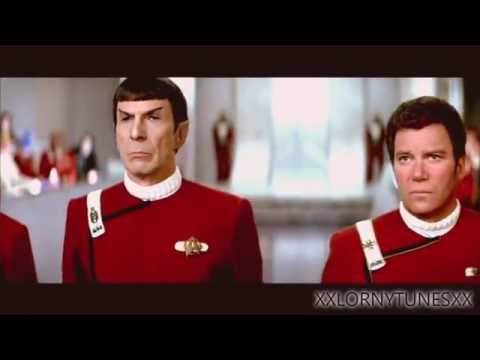 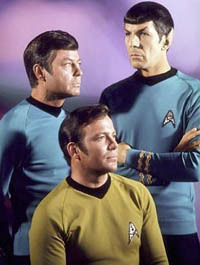 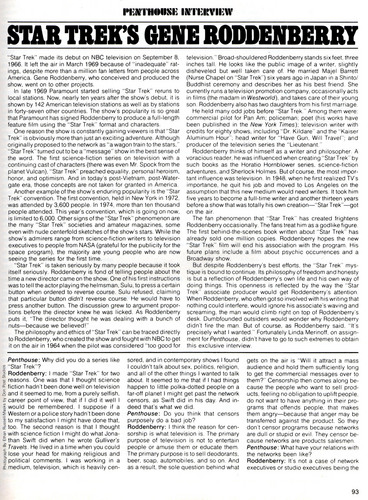