1
Ummul and The Trio Lil Adventure!
posted by shadowsis98
it was quiet sunny that..a normal sunny saturday..i was was currently sitting on my old बिस्तर listening to music..as i sang along through
the beats with my pale गुलाबी headphone.I heard some rustling nearby the window,quickly snaps my head toward the sound opening my headphone.'hmph maybe just imagination..'as i thought continueing my दिवास्वप्न about sonic.yes,it was true i'm one of the blue speedster प्रशंसक yet i'm not the so called 'crazed' one no i wasn't, sure i प्यार him but not until to marry him,kidnap him या as such.

"psst" a voice called."h-huh?" again opening my headphone from my ears,you could hear some संगीत that came out from the headphone.Slowly i reach to the window and took a peek out from the curtains.no one.'Gawd seriously whats up with my head?' as i scolded myself but before i could turn my back "psst हे open up." a soft male whispers called.my hair was all standing knowing it could be some bad guys wanting to hide from the police.'w-what do i do?'i thought almost scared to death."maybe no ones home?'' another voice suggested but this one sounded और naive and abit pitched than the first.

Wait..was that silver voice?. "Then what we're surpose to do? wait here till they arrived?, And सेकंड of all i think i just saw some shadow's behind the curtain soo someone must be home" the first voice explained..no way..was that sonic voice?? seriously what the heck was going on! "Fine then" a voice sound up its voice..this voice was matured and almost like its growling yet sexy in the way..s..shadow?? OMG! if their here t..then they are real! as i thought to my self smiling like an imbecile i was."if in that case we'll break in" he said. Wait..WHAT!? oh no no no no
HELL NAW I'M LETTING THEM ALL 'BREAK IN' MAH HOUSE! MY MOM'S GONNA KILL ME FOR THAT! "NO!'' i scream quickly closed my mouth. Ho S#!T. "Did'ja hear that? I TOLD आप guys theres someone in there!" the sonic like voice person said. I'M SOO F@&KED UP!."you mean she HEARD us?" silver voice said."alright then, HEY! OPEN UP I KNOW YOU'RE IN THERE SO आप BETTER OPEN UP BEFORE I OPENED UP FOR YOU!" Shadow voice shouted but was rudely interupted " Shads! what the hell you're think you're doing!? you'll scare the crap outta her..or him!"the first voice said.Shads..? no one calls the kind of nickname..except...

I opened my window with full speed almost just almost broke it and there they were crouching behind my rose bushes a bit bruised and injured
they were staring at wide eyes shocked about my action but i was too shocked seeing them.here and alive. after a few सेकंड of staring at eachother like a total idiots i finally snapped out of it and कहा the most bravest and epic world that had over years ..."hi"...Blinking sonic smiled and starts to stand up..he was about 3foot2 i guess and then was accompanied द्वारा the other two shadow and silver "hi" the cobalt hedgehog replied.."sooo,whats up?'' i ask dumbly."not much" silver answered.."o..kay"..i stare at them silent through the akwardness and embarassment
"aren't आप going to let us in या not?'' shadow asked a bit rudely well i can't totally blame him,he is bruised AND most of all looked tired..Not being serious i was..i answered simply not knowing what might happen if i did.."nope"

CLIFFHANGAH!!!. So did'ja liked that? If yah think i need some repairing let me know Kay ? 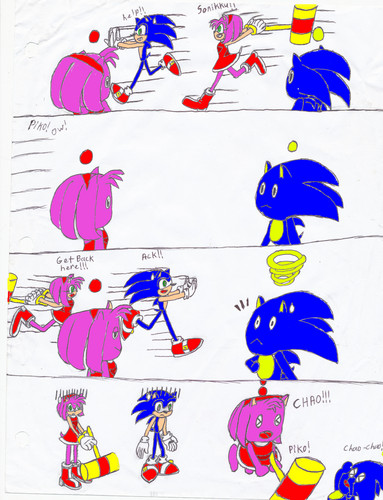 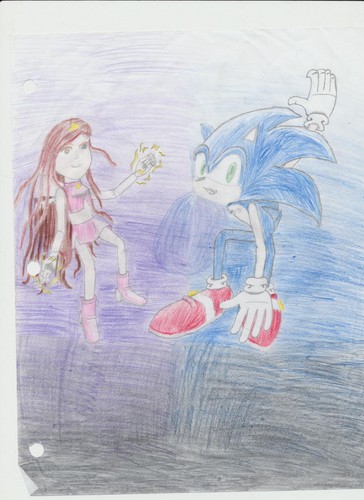 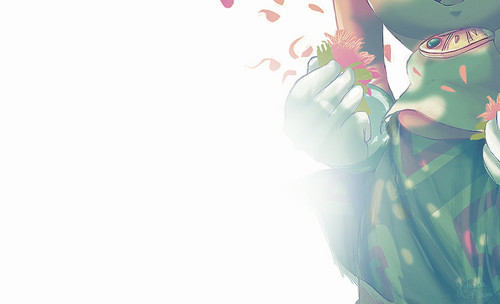 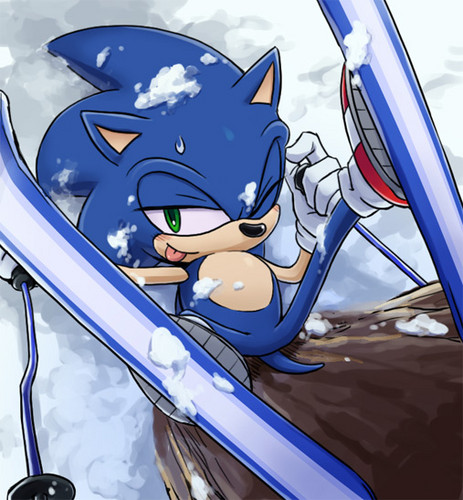 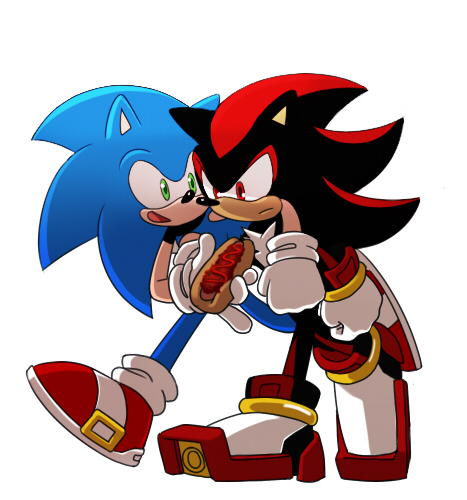 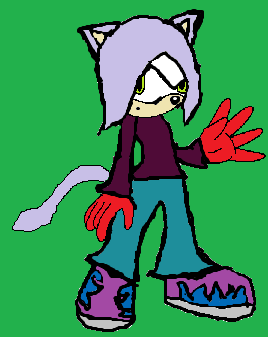 Maricia the cat
added by polly30229 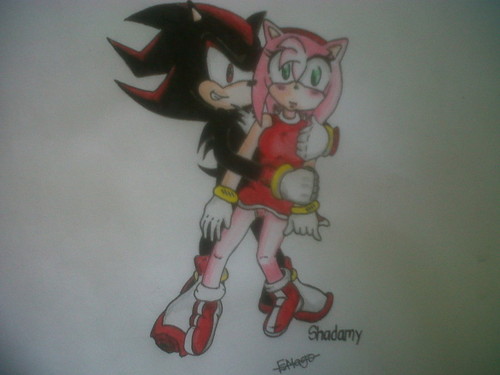 shadow and amy
added by TheDarkEmpire 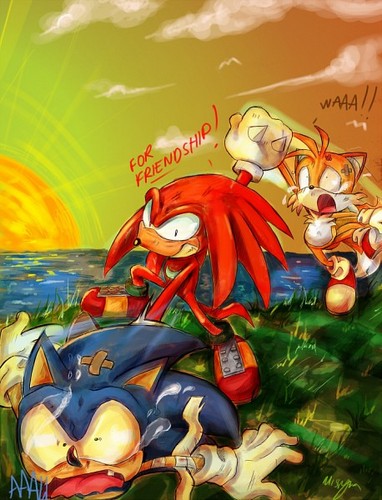 For Friendship
added by HannahStickles8 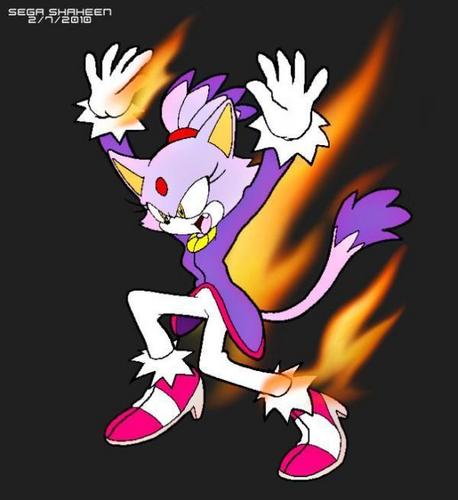 Blaze The Cat
added by Sega-Shaheen 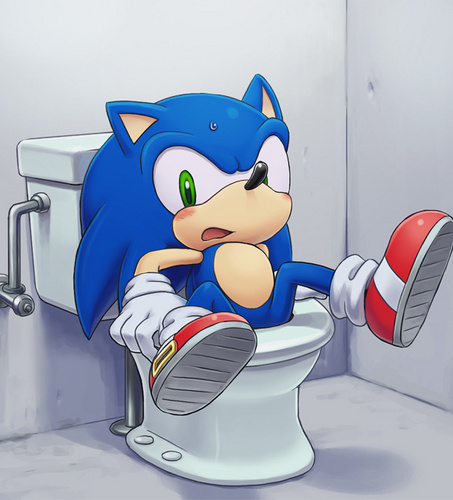 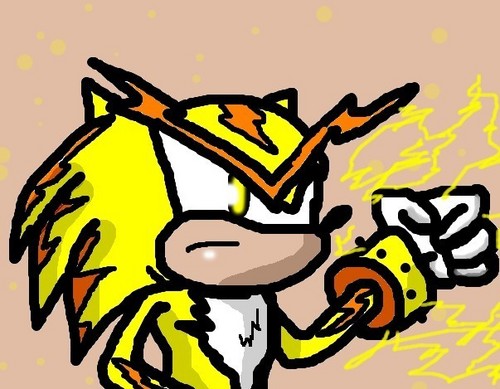 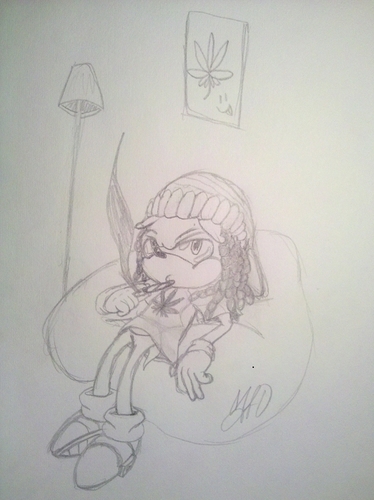 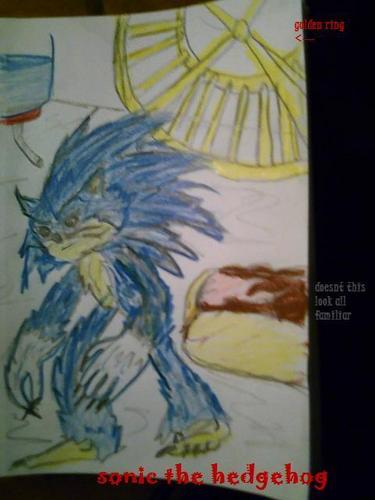 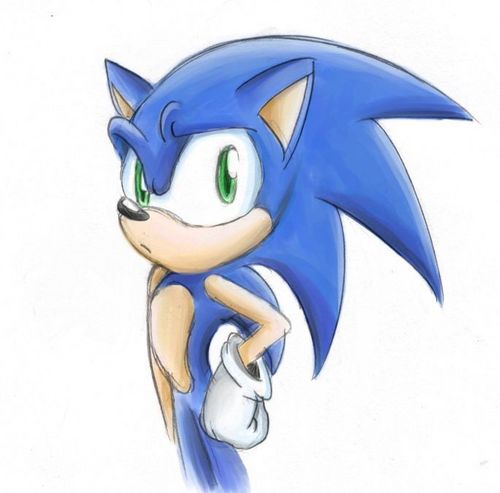 6
What?!
added by Lighty-Hedgehog
Source: (C) It's rightful owner 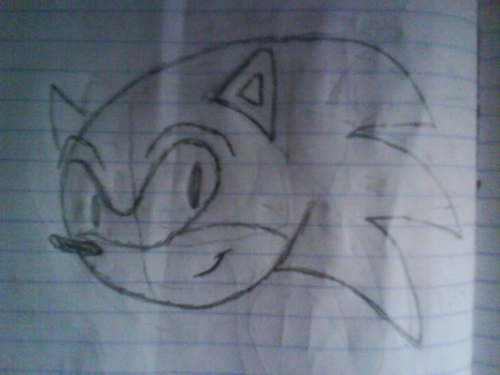 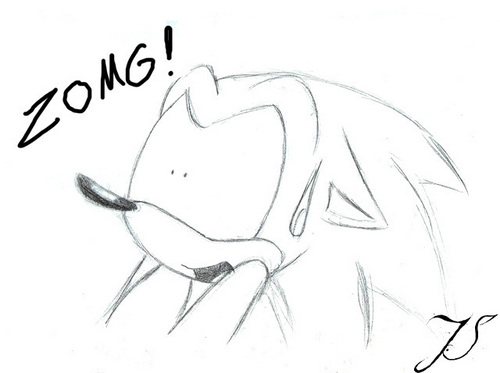 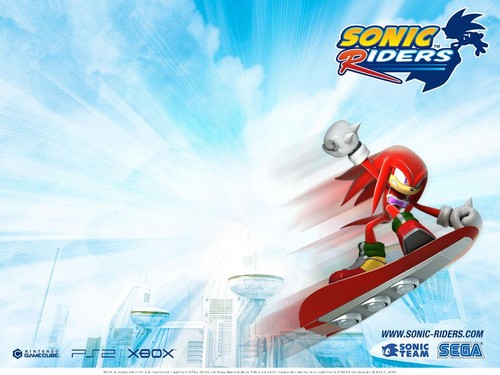 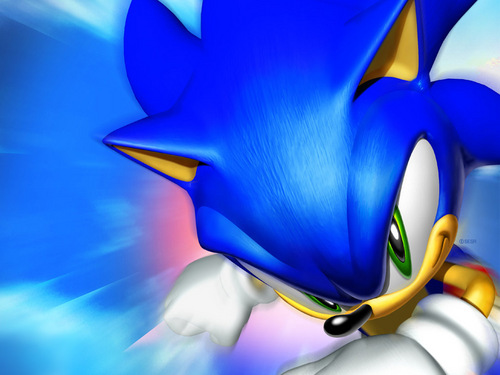 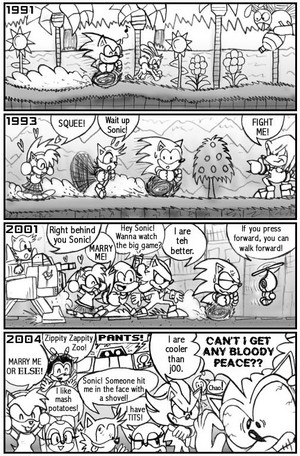