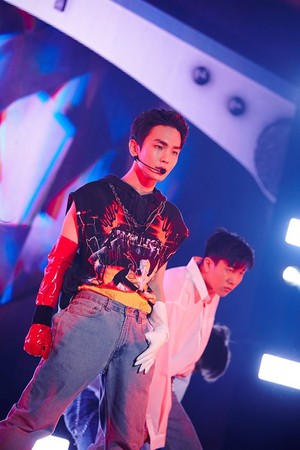 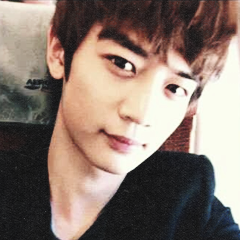 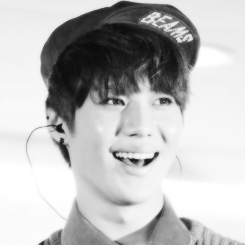 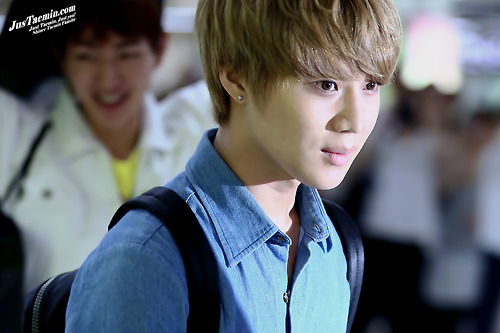 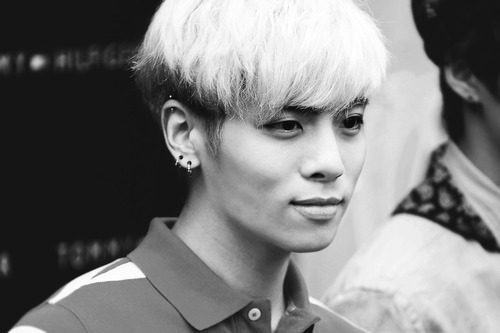 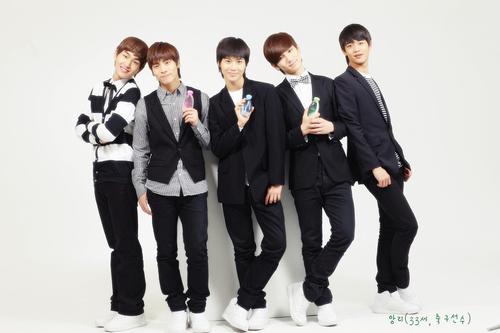 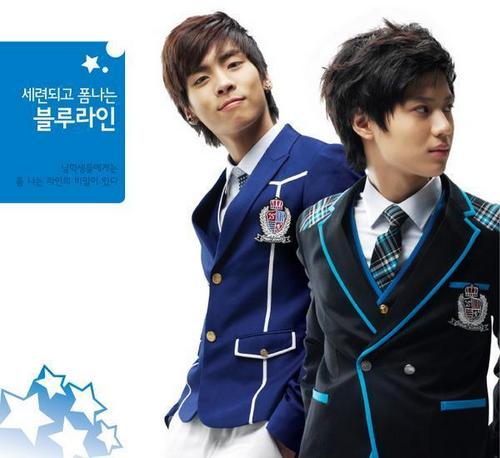 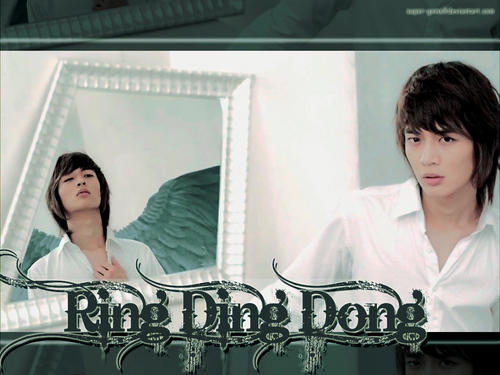 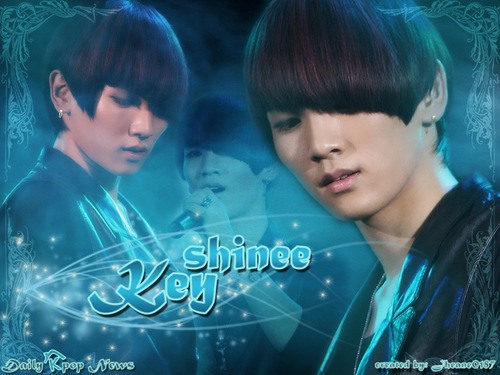 3
The Almighty Key
added by YunhoFan 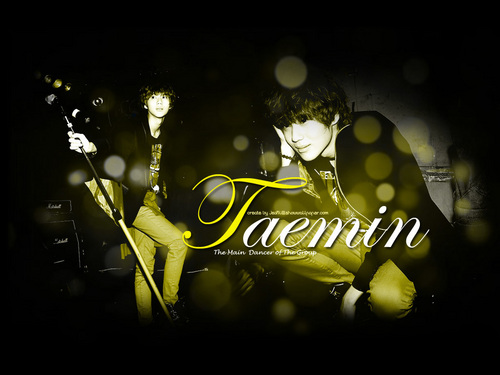 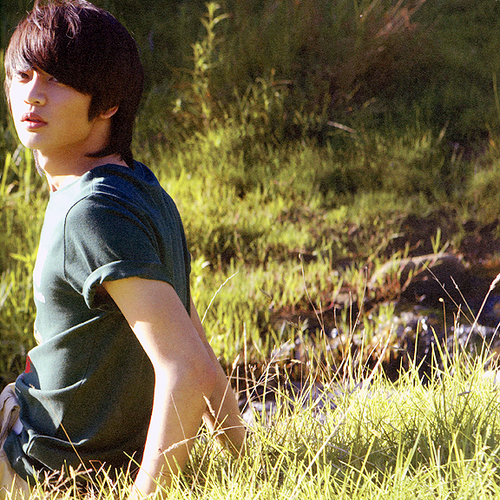 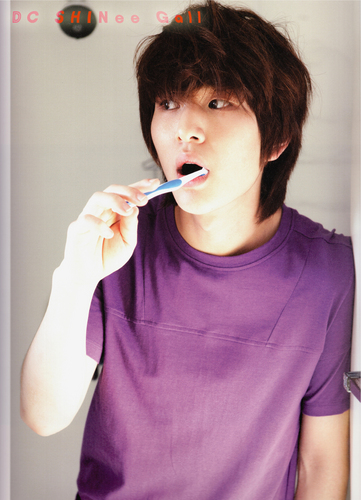 enlistment dates have been revealed to the


As part of being male Korean citizens, all

required to serve about 21 months in the

Korean military once they are of legal age,

regardless of occupation. SHINee‘s supposed

enlistment are as followed:

There will be 2 update on this as the 2nd post, contains some और sensitive issue to be clarified. Here is for the first post. There is total of 3 news:

‘WGM’ Son Naeun became husband’s assistant, Eunji “You kidding me, take care of our own fans”

(+381, -24)
Of course, these 2 are now infamous as couple through WGM already.
Being husband’s assistant या giving out gifts, प्रशंसकों will still be thankful. But, if these 2 is to be dating for real, supporting for boyfriend, girlfriend and even preparing gifts for fans,...
continue reading...
2
Minho has another ideal girl?
posted by HyeonJi
So earlier we reported that SHINee's Minho went on a तारीख, दिनांक with Kara's Goo Hara, but who did he pick before her?

Based on a popularity मतदान that G7 requested, Minho had chosen SNSD's Yuri as his ideal girl.

In the final round, Yuri had performed SNSD's hit song, 'Gee,' while Narsha performed a hip-hop version of 'Fly Superboard.' Following the performances, Yuri also shared a couple dance with Minho, which Narsha ended up disturbing.

At one point, the two girls fought over Minho so bad, he commented, "I wish I can start all over again."

Our लोकप्रिय Minho not only hurt the girls' hearts but he even had Kim Tae Woo stating, "I'm going to leave this place." I smell a little jealousy here, because we all know that Yuri is Kim Tae Woo's girl. Riiiight?

Choi Min Ho of Shinee and Yuri of SNSD