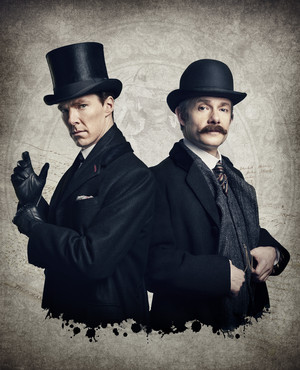 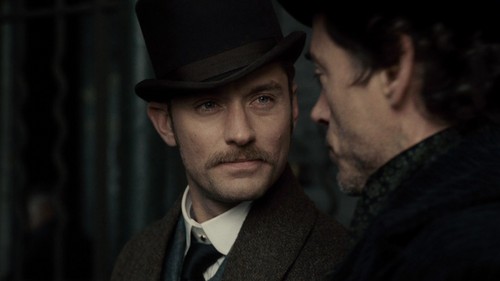 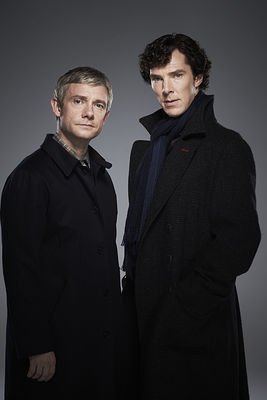 Johnlock - The Hounds of Baskerville
added by iceprincess7492
Source: tumblr

"I'm not saying a word."
added by iceprincess7492
Source: tumblr 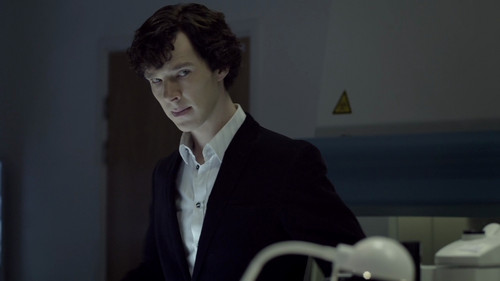 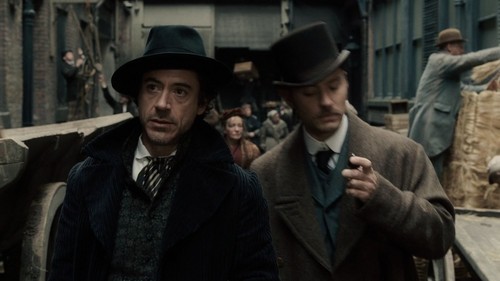 Here are some of my प्रिय कोट्स द्वारा John throughout the bbc series in no particular order. It might not be a lot, i'm sure i've missed out on और but this works for now!

2. “This is how आप get your kicks, isn't it? आप risk your life to prove you're clever."

5. “You, ripping my clothes off in a darkened swimming pool. People might talk.”

6. “You being all mysterious with your... cheekbones. And turning your कोट कॉलर up so आप look cool.”...
continue reading...
You Might Also Like...

Rue from The Hunger Games 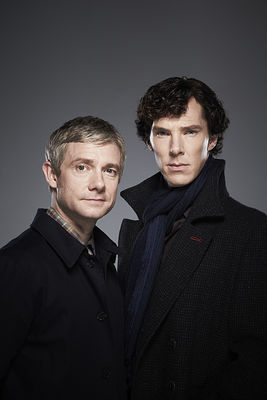 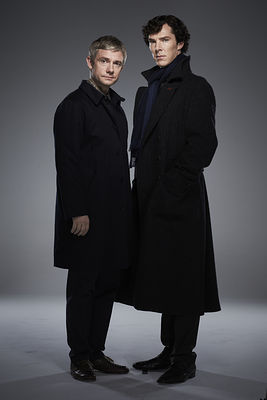 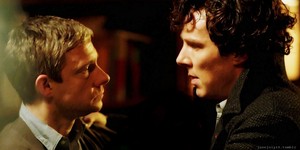 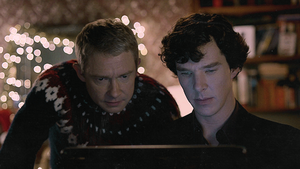 Martin Freeman
It’s hard to say if this is good news या bad news for “Sherlock” fans, but series तारा, स्टार Martin Freeman has now mentioned that there could be a “one-off special” coming to the series. Could this special take the place of the much-anticipated “Sherlock” Season 4?

'[Executive producer and co-star] Mark Gatiss may beat me up, there is an idea for this one-off special that's such a good idea,” Freeman explained when talking about the future of his beloved mystery series. “As I was listening to it, I thought, 'We've just got to do this.' And I don't know when we are going to be able to do it, unfortunately.”

This news comes shortly after Freeman made it clear that plans to film at least part of “Sherlock” Season 4 in 2014 had been scrapped. If there is no time possible for either a special या a full season, when will “Sherlock” actually return?

Know और about Sherlock: link. Thank आप for your पढ़ना ! Have a nice दिन !

The Hounds of Baskerville
added by iceprincess7492
Source: tumblr 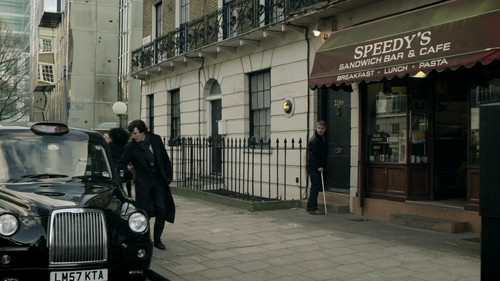 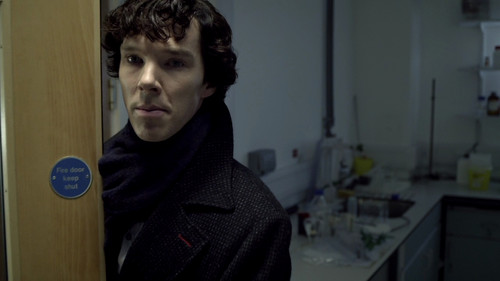 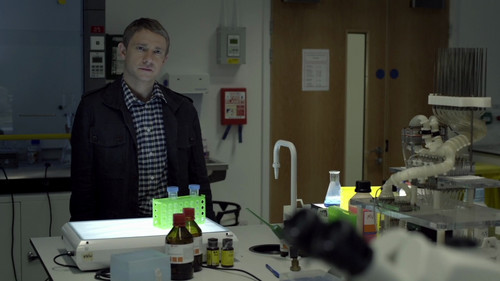