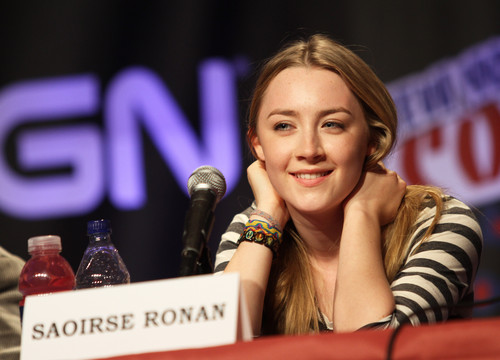 5
"Hanna" panel of the New York-i Comic Conon (9.10.2010)
added by Darry
Source: celebforum
Saoirse Ronan's Name
posted by missing_99
Saoirse Ronan says Irish people pronouce her name as "Seer-sha", but that she herself would pronounce it as "Ser-sha", like "inertia"---being Irish for "freedom". Saoirse's middle name is Una, which means "unity" in Ireland, and her last name, Ronan, means "seal".

- Other Fun Facts About Saoirse Ronan -

* Her family is Catholic.
* She was born in New York City.
* She supports the Irish Blue Cross, the charity that reunited her with her runaway dog, Sassie.
* She was raised in County Carlow, Ireland, having moved there when...
continue reading... 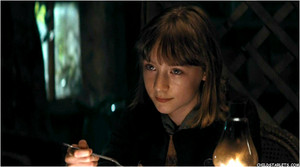 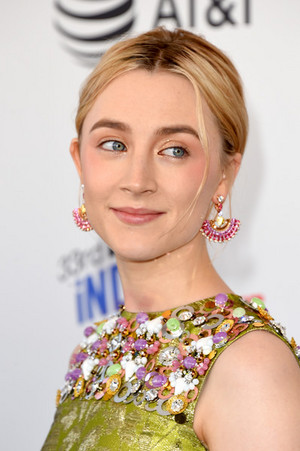 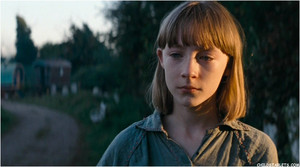 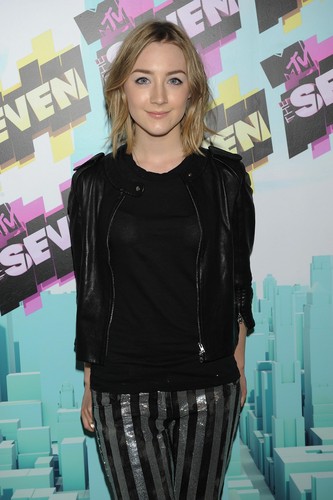 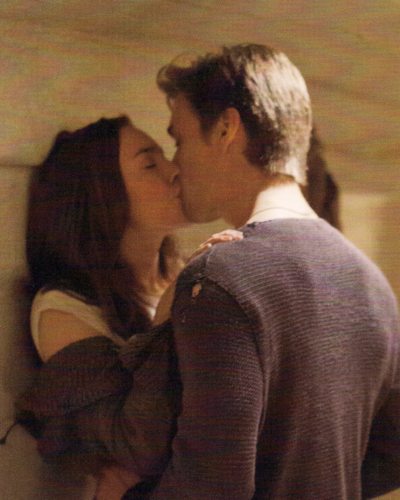 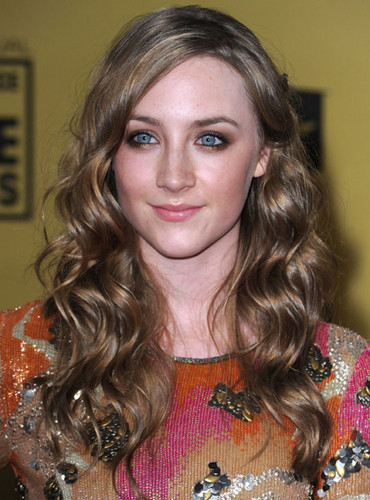 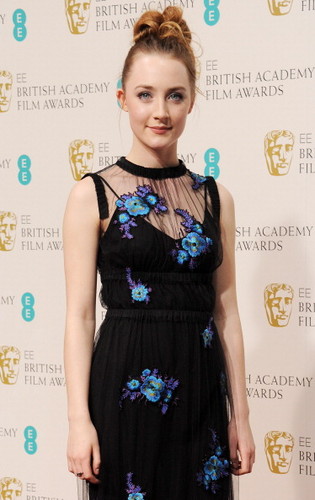 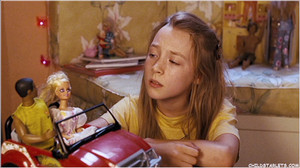 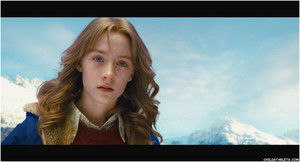 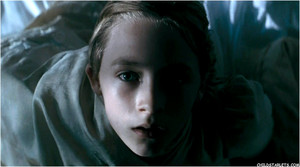 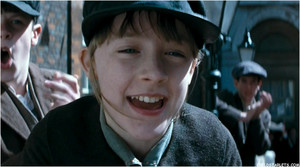 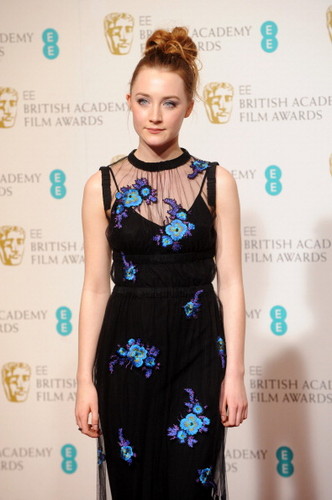 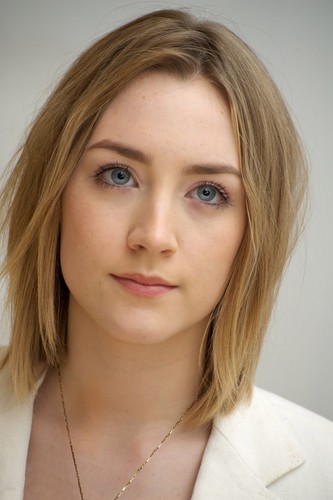 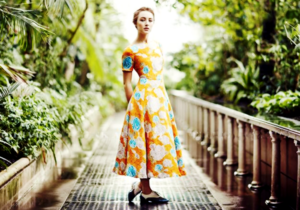 1
Saoirse-Vogue
added by katem373
Source: not mine 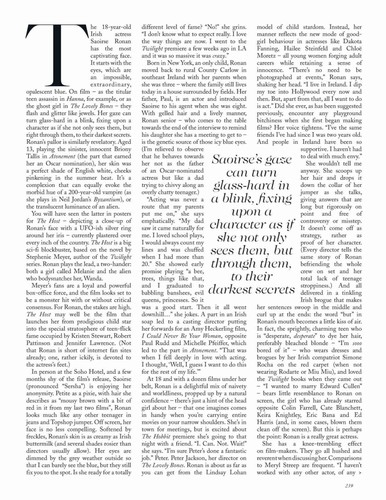 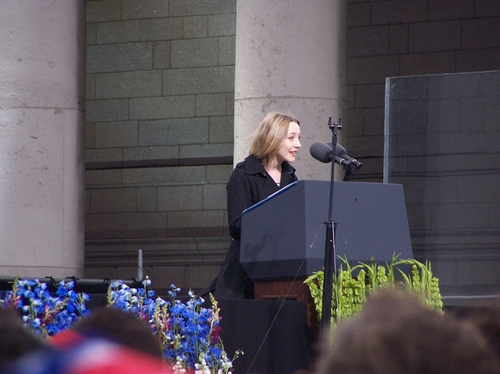 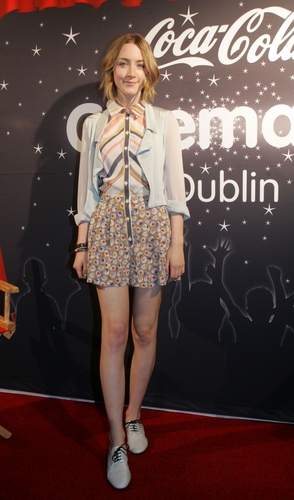