8
Things to Do When पढ़ना a Fanfiction
posted by xxXsk8trXxx
. Before पढ़ना any fanfiction, listen to "Whip My Hair" द्वारा Willow Smith. (Trust me, it helps.)
. Read crappy या overdescriptive fanfics in a dramatic voice.
. If it's REALLY crappy, draw a picture of it.
. After reading, try to picture it in your mind.
. If with a group, act it out with friends.
. Everytime a fanfiction mentions food, particularily what they're gonna eat, throw टोस्ट at your screen.
. Imagine the lead character as Ebony Dar'kness Dementia Raven Way (Google it).
. If there's an angsty part, yell "AAAAAANNNNNGGGGSSSSTTTT".
. If it's about your OTP, then say "DAWW!" after every sentance.
. Try to rewrite it in your words/your own version.
. If it's mature, cover the eyes of anyone around you, even a pet, when it gets to the mature part.
. Root for the villan in any situation.
. Think of what आप would do if आप were the protaginist/the protaginist's प्यार interest.
. Think of what would happen if it happened in the actuall story, and what the other characters would do.
.In the end, say "AND THEN THEY ALL DIED. THE END."
. If it's with a couple आप like, think of what would happen if it's with a couple आप DON'T like.
. When spotting grammar issues, correct them, and write a सूची of the issues in the comments.
. Read it with a dramatic song playing in the background.
. Read it with a केशा song playing in the background.
. Read it out loud...no matter who is around you.
. Refrence it daily.
. When it comes to a part with sexual tension, yell "AK-WARD!"
. Pretend to interrupt the character's conversations in the story.
. If it includes a fanfic character of any sort, say "MARY SUE" loudly every time their name appears, no matter if they're a mary sue या not.
. दिखाना it to your mom.
. Write a सूची like this before पढ़ना a fanfic to make it less akward.

THAT'S ALL, FOLKS! HAPPY READING!
deathding, MichaelxxRupert and 6 others like this
Trainofdoom xD
3
chicken and a horse joke
posted by jessicamc26
A horse and a chicken are playing in a meadow. The horse falls into a mud hole and is sinking. He calls to the chicken to go and get the farmer to help pull him out to safety. The chicken runs to the farm but the farmer can't be found. So he drives the farmer's Mercedes back to the mud hole and ties some rope around the bumper. He then throws the other end of the rope to his friend, the horse, and drives the car आगे saving him from sinking! A few days later, the chicken and horse were playing in the meadow again and the chicken fell into the mud hole. The chicken yelled to the horse to go and get some help from the farmer. The horse said, "I think I can stand over the hole!" So he stretched over the width of the hole and said, "Grab for my 'thingy' and pull yourself up." And the chicken did and pulled himself to safety. The moral of the story: If आप are hung like a horse, आप don't need a Mercedes to pick up chicks.
7
For the JOB HUNTERS~~~ "Do Nots For Interviws"
posted by scarlet009
♥♥♥.............again found this.not द्वारा me!

4. Do not have a flapping dried nostril booger या a long protruding nose hair.

5. Do not have a stringer of spittle in the corner of your mouth.

6. Do not shake hands if your palm is cold, clammy and limp.

7. Do not wear sneakers unless they are brand new.

8. Do not wear a lapel pin of any sort unless it is the American या Mexican flag.

9. Do not ask about hours, salary, vacation, pensions, insurance या anything else that might be considered ......
continue reading...
the search.-chapter one.
posted by Fangirl99
As i walk down the street,i wish i was still in bed.Dreaming about the दिन that just ended.Summer vacation


"back to hell,"i said.When i say that,i mean school.
in my books,its basically the same thing.

i run down t otalk to her

"hey,"i said,putting my hair back form my face."
"wheres Ashlee?"

"at lunch,i treid to fine izzy and ask her what the hell happened earlier

"um......"she looked like she was gonna vomit या something.i didnt understand why. 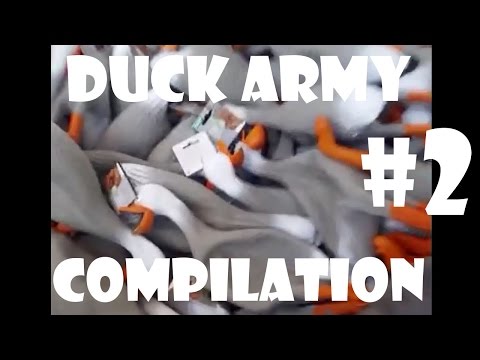 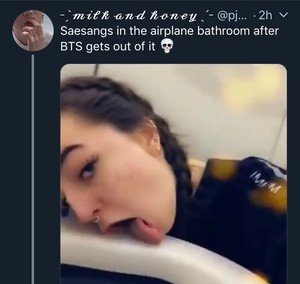 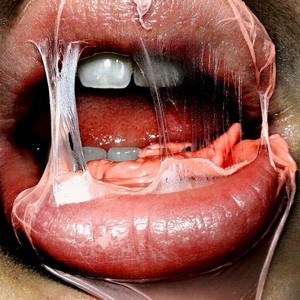 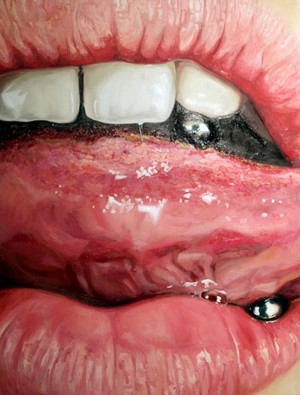 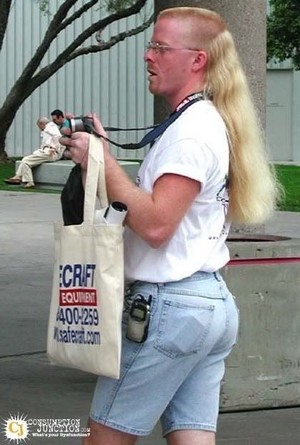 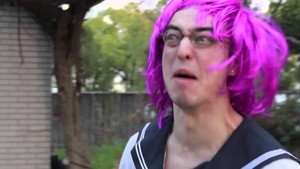 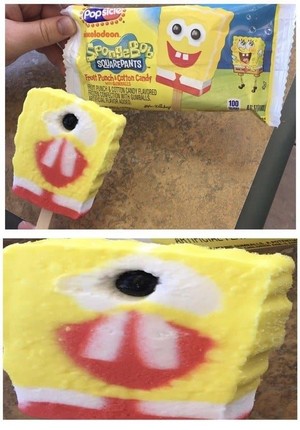 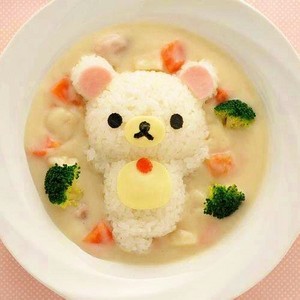 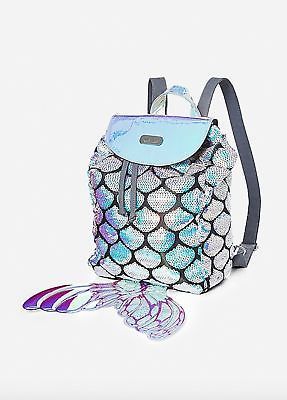 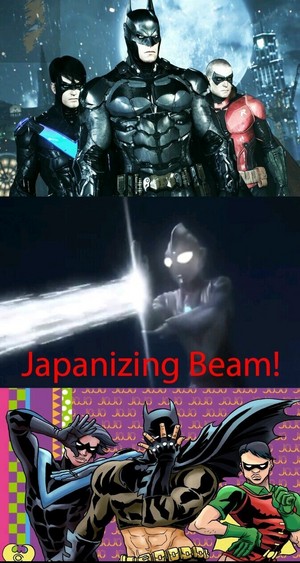 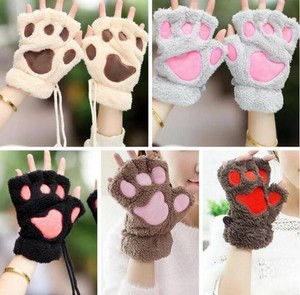 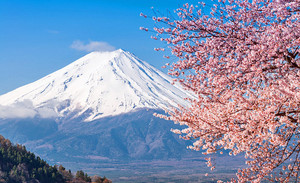 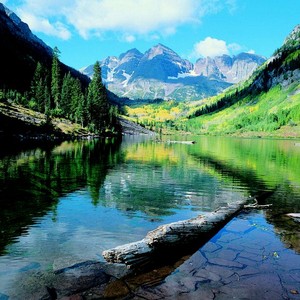 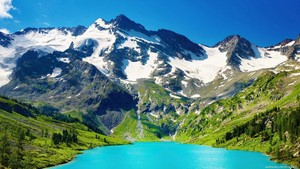