Classes up until lunch went द्वारा in a blur except for finding out that Eve, Emmah, and Mellissa all had the same schedule. The three girls walked over to an empty तालिका, टेबल and sat down. "So, आप guys, what do आप think Ms.Winters wants us to come to her for? आप don't think it's one of her discipline lectures, do you? I sure hope not. One time I heard someone was in there for an hour!" Emmah said.

"I honestly don't know. हे Eve, where'd आप get that bracelet? It looks so cute. It would look cuter in purple though." Mellissa said. Both Eve and Emmah had a confused look on their face. "Me? I don't wear bracelets. What are आप talking abou---" Eve looked down and saw a beaded black bracelet around her wrist. "And Mel, आप already have a purple one." Emmah कहा like it was obvious. Mellissa looked at her wrist too. Sitting there was a purple bracelet, identical to Eve's black one. "Emmah, check your wrist too!" Mellissa कहा in a panic. Emmah looked down and saw a white one. "Maybe we should go see Ms.Winters now. It could take our mind off this crazy stuff." Eve कहा getting up from the round lunch table. "Good idea" "Agreed" Mellissa and Emmah कहा at the same time while getting up and grabbing their bags.

Mellissa knocked on the closed door of the classroom. Ms. Winters appeared in the doorway. "Oh! Girls! Come in, quick!" She said, then gazed down to the three girl's wrists. "Oh, आप three got the wrong ones. That happens. Now hurry in here!" The four of them stepped inside the classroom and sat down. "So, is this about us being late? Because we can explain..." Eve began. "No. This is और serious, but आप can't tell another soul." Ms.Winters said. The girls nodded. "I'm a wizard." Ms.Winters कहा in a serious tone. "Sure, I've heard you're a wizard at science." Emmah कहा casually. "I'm serious, girls. Watch." Ms.Winters snapped her fingers and the bracelets on the girls' wrists disappeared and lockets appeared around their necks. Eve's was black, Mellissa's purple, Emmah's white. Just then, the door opened. Three other girls stepped in. "Great, you're all here." Ms.Winters said.

After Ms.Winters explained everything to the other three girls, Ms.Winters कहा "Now for the big part." "I called आप six and others in here to tell आप that आप aren't normal either." "Woah woah woah, you're telling me we are wizards?!" Mellissa exclaimed. "No. You, Mellissa, are a werewolf. Eve, you're a vampire. Emmah, a yeti." The girls sat with their mouths open. Victoriea, one of the other three girls, कहा "Well what are we?" "Juelia, you're a sea monster. Victoriea's a---well, your voice can make people crazy. So, you're a phantom. Elizabethe, you're a mummy. But आप guys need to go to your अगला class. Come here every Wednesday same time. Remember, don't tell anybody, not even your parents!" Ms.Winters said. "Now go!" 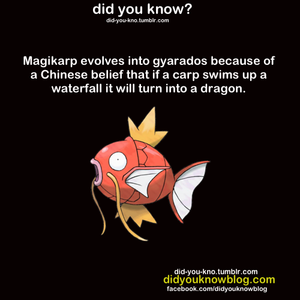 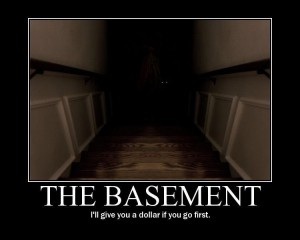 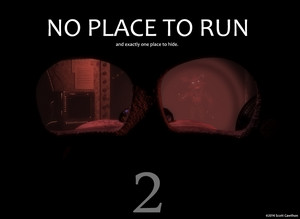 Mask Instead of Doors
added by 16falloutboy 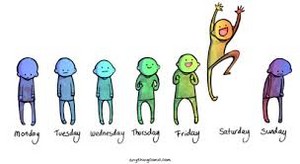 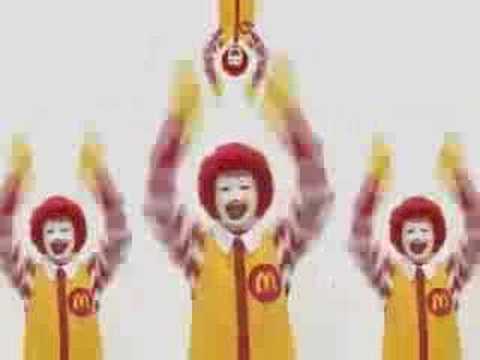 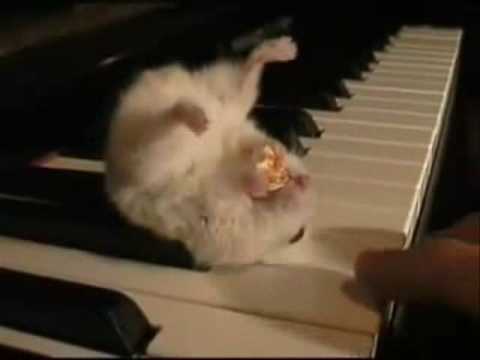 2
Qué?
added by awesomezoroark
video
बिना सोचे समझे
and thats what i can think of :3 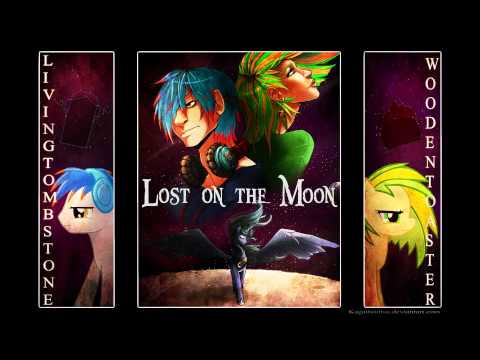