One Of My AD Suspect Theories (Jessica/Mary)
posted by BlondeGirl93
This is my theory on one of my AD suspects. One of my biggest suspects is Jessica/Mary Drake.
Here are my reasons as to why.
NOTE: This is an opinion. This is not 100% true. :)

1. Jessica is actually alive, and was the one who actually killed Mary. Why? Jessica was always nasty towards Mary when they were younger.

2. Mary took Jessica's place when she was babysitting. Jessica BLAMED Mary for the death of the young child. Mary was sent away because of this.

3. Mary made the टिप्पणी दे along the lines of "I was born first she was born jealous." (My fourth reason is bit similar to this one.)

4. Marlene कहा before that Jessica (along with Peter) are the true villains of the show. Could Jessica be AD as well?

5. They talk almost exactly the same. (Yes I know they are identical twins) But come on. Not all twins talk in the EXACT same way.

6. (Not sure if this goes with part of the theory but decided to throw it in anyways) Jessica supposedly died in season two. Then later we discover about a long लॉस्ट twin of hers. Why didn't we hear about this twin before her "death"?

7. Mary NEVER agreed to the extent of what Rollins did to Ali could this be because it's really Jessica? Mary was mad enough at Jessica for keeping hush on how Charles "died"

I know this is not a lot to go on, but I thought it was enough evidence to put up here. What do आप think?
Do आप think Jessica is actually alive and that she is pretending to be Marry? या do आप think Jessica is really dead?
Please टिप्पणी दे below and let me know your opinions on this.
Thank you.
hatelarxene I could only accept Mary as AD only if she's actually Jessica. If Jessica really is dead, then I don't want Mary to be AD at all. 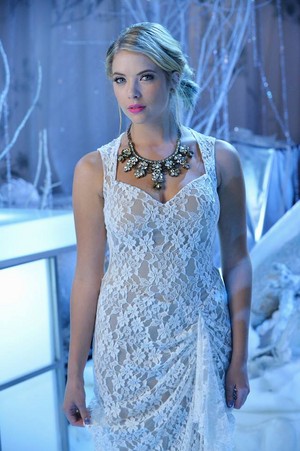 The Hastings Family
added by PLL_OrRiot

8
aria and hanna
added by PLL_OrRiot 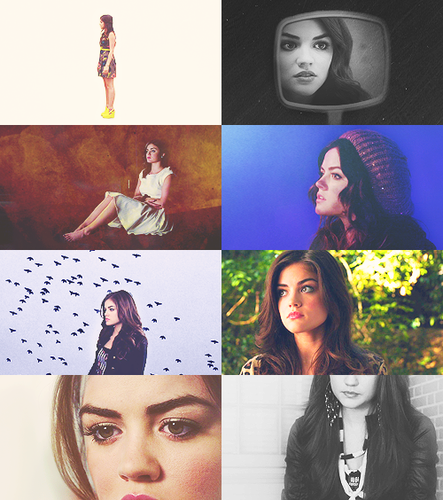 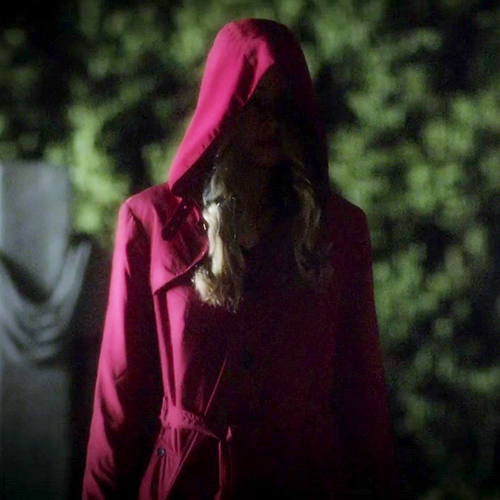 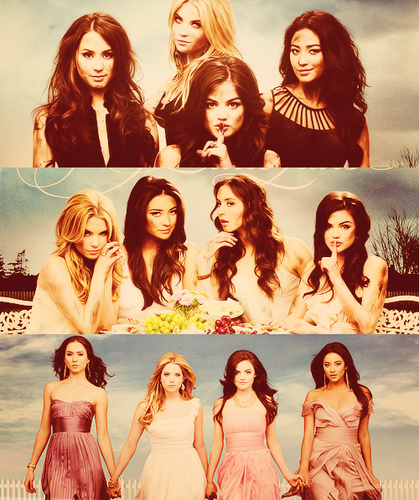 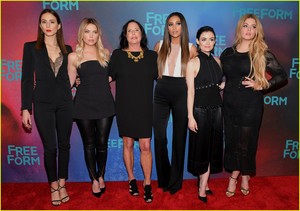 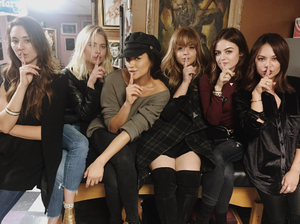 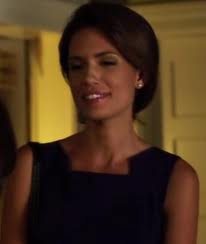