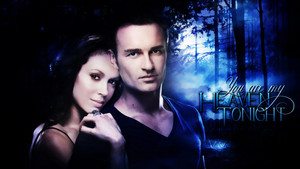 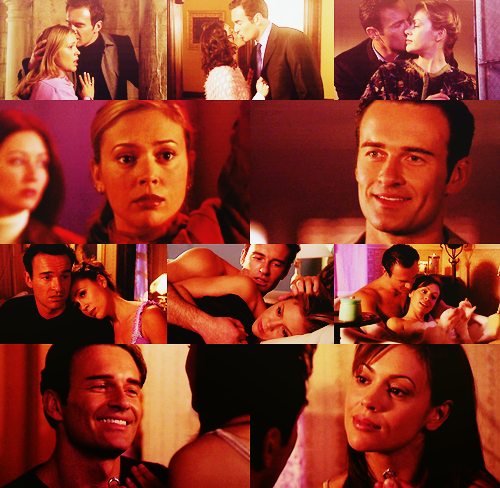 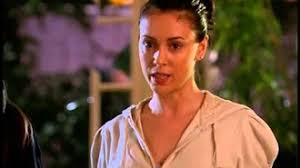 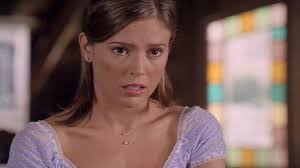 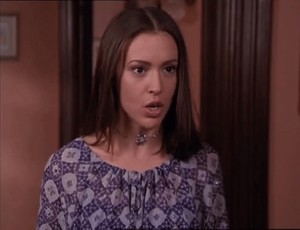 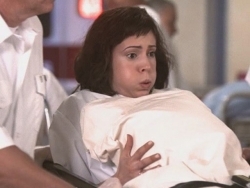 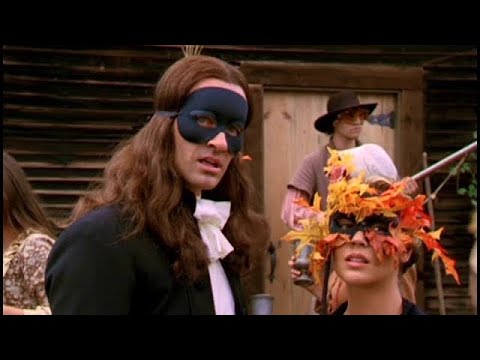 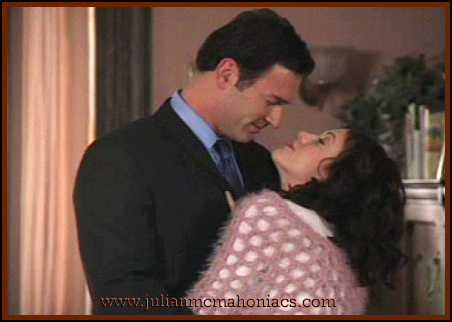 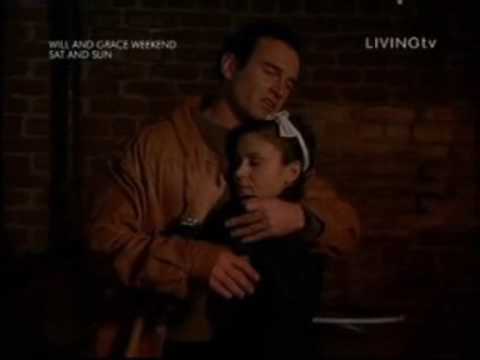 Cole: आप have no idea what you're getting yourself into.
Phoebe: Neither do you.

Cole: Uh, Phoebe?
Phoebe: Cole! What are आप doing here?
Cole: Well, I got a call from one of the tenants saying that, uh,
Wonder Woman was terrorising the landlord.

Cole: I'm a one woman demon.

(when cole and phoebe are fighting and he lands on चोटी, शीर्ष of her)
Phoebe: If आप wanted to be on चोटी, शीर्ष you...
continue reading...
18
10 reasons why we प्यार Phole :)
posted by samjhart
1. They loved each other passionately & they would do anything for each other. Yes, Cole gave up और but so did Phoebe in the beginning- she risked her life to save Cole and indirectly caused Prue's death

2. They connected. No cupids involved (hint Coop). A cupid told Phoebe that with forbidden love, the 2 ppl make the connection - they can't get involved.


3. They felt each other - when something wrong was with each other they knew it. In 'seven साल witch' he tells Piper to believe in प्यार and send it out to Leo because प्यार knows no boundaries. When he looks longingly at pheobe wen she...
continue reading... 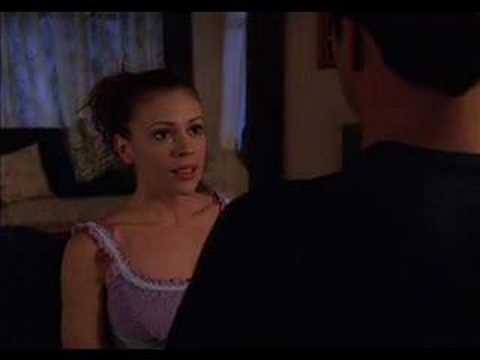 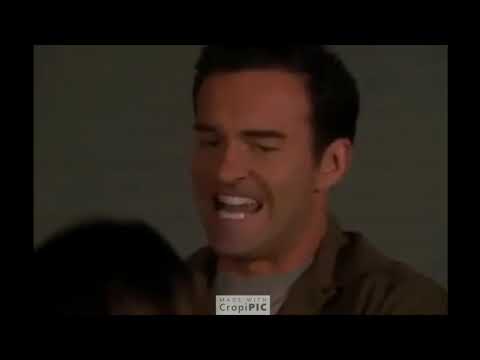 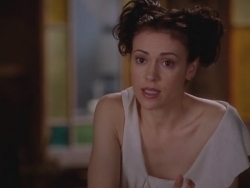