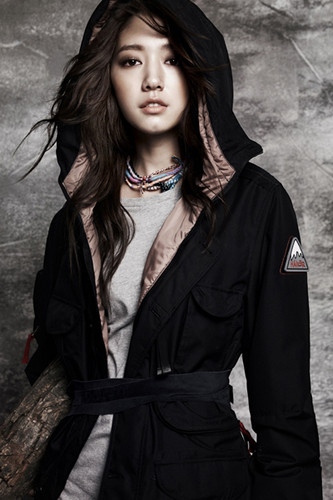 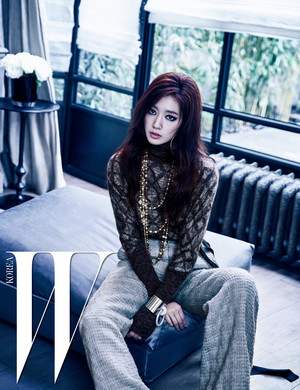 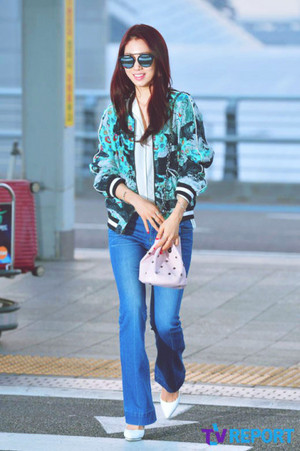 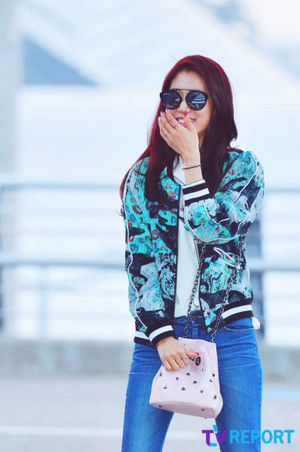 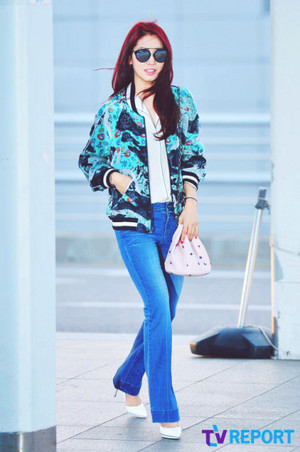 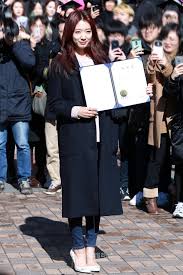 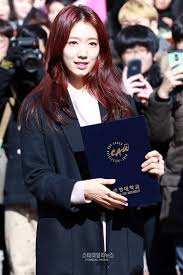 
The shooting picture has been revealed of LMH and Shinhye been cast as two protagonist for SBS 'Those Who Wear the Crown, Withstand the Weight' (The Inheritors)

The picture was पोस्टेड on an online community on 15, looks Shinhye and Minho look stood side द्वारा side and staring down at the same place.

In the picture, Minho wearing a T-shirt and black pants with both hands folded. While Shinhye wearing a blue shirt.

Recently, they have been seen doing shooting as the main character 'The Inheritors'. The first broadcast is scheduled on October 9.

After seeing the picture, netizen टिप्पणी जोड़ा गया हे with diverse responses "They just have small height difference", "I am really excited to watch the Inheritors ", Shinhye looks higher than I thought" 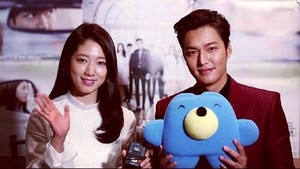 -2
Memories of the Alhambra
added by Stelenavamp 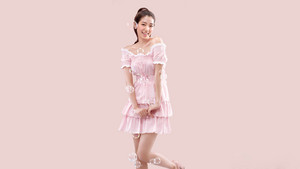 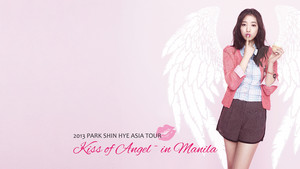 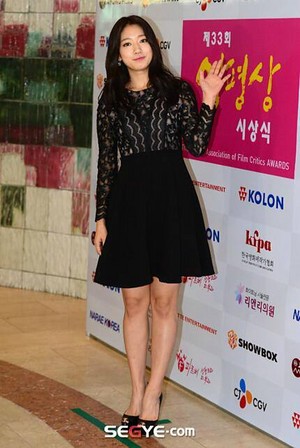 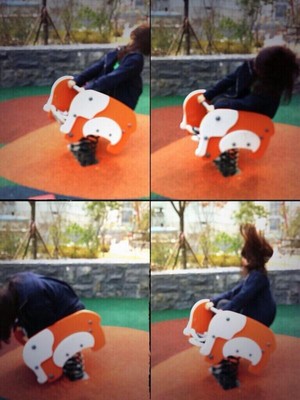 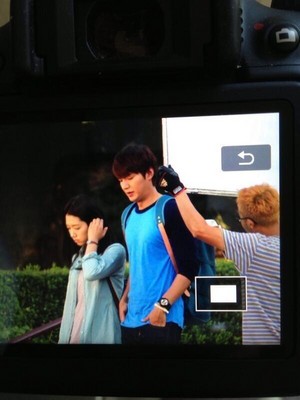 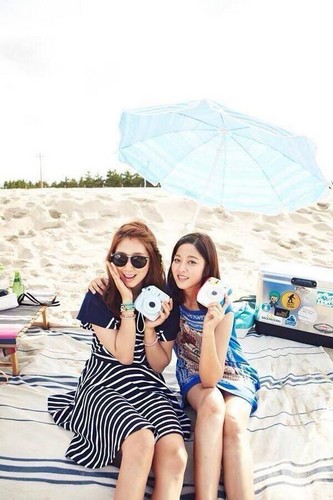 16
The Lovely Girls For INSTAX Camp!
added by Hyori143 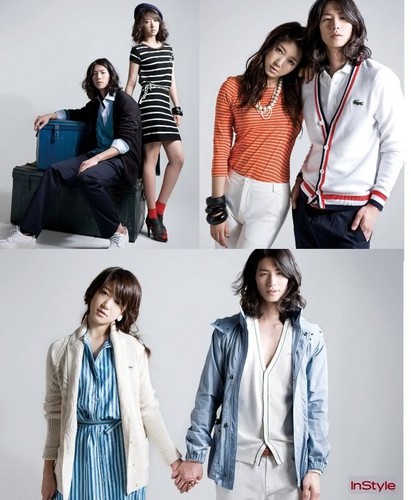 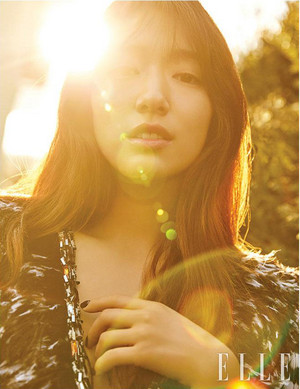 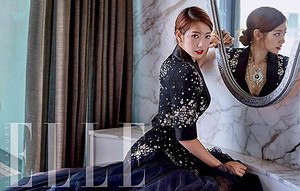