3
The prince and the tomboy fanfic KyoyaxOC chapter 1: reuinted
posted by Alchemistlover
Kyoya has known Mai Inoue since he was young, but they stopped talking for years. What will happen when Mai asks to शामिल होइए the host club as a secretary?
So this is my new story for Ouran. It’s basically a KyoyaxOC story and I know it sounds crappy (and very well might be) but I wanted to give this s try.
Disclaimer: I do not own Ouran High School Host Club, should be obvious shouldn't it? Oh and i promise this won't be badly written XD ( at least i hope not) 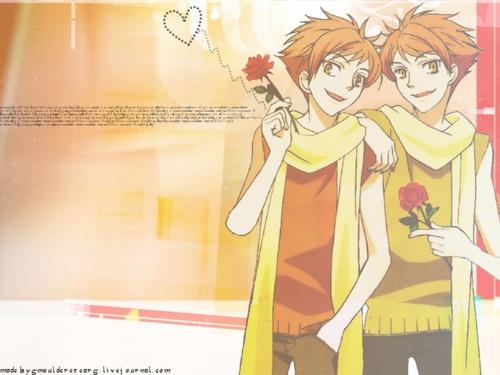 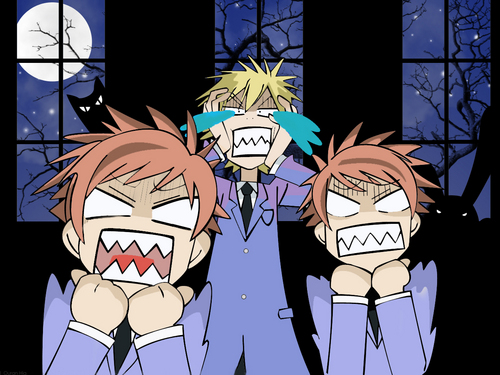 4
Kyoya and Tamaki
added by bouncybunny3 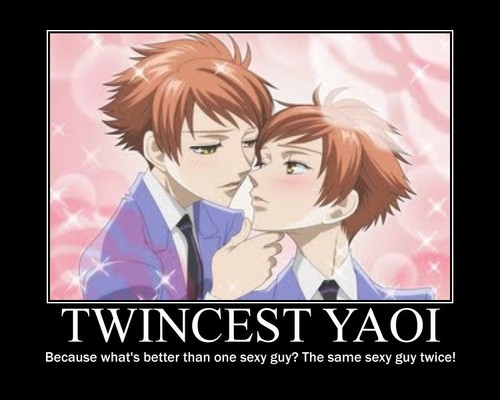 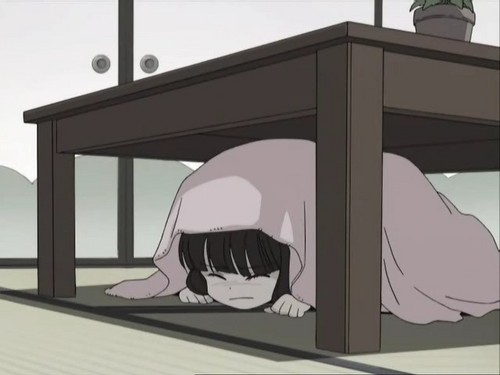 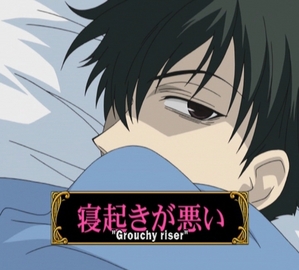 I looked around me the redrose sky was sure beautiful tonight just like the perfect rose garden I was in! I may have had to stay up all night doing thouse host club bill's but it all worked out I thought.I looked around me the garden was so carm and peacefull that annoying Tamaki isn't here to disturb me my mind cried out! But he can be rather funny in his own way!Bang my दिल thumped, my whole brian swirled, blackness coverd my vision.I was up later than this before and they never closed the सड़क, स्ट्रीट lights down before."Kyoya" a faint voice cried...but it must have been loud because whoever...
continue reading... 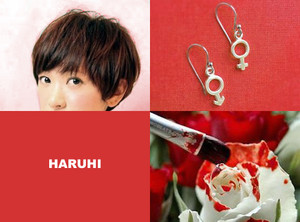 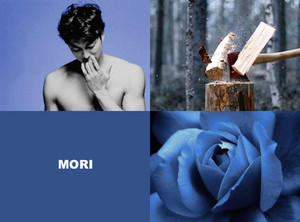 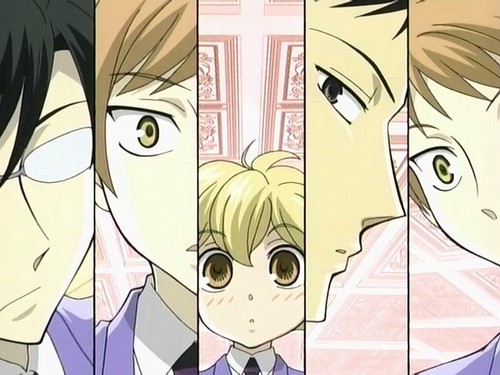 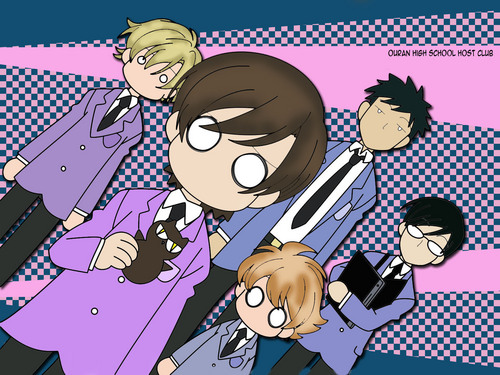 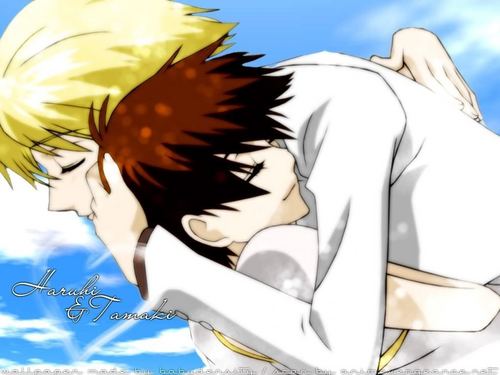 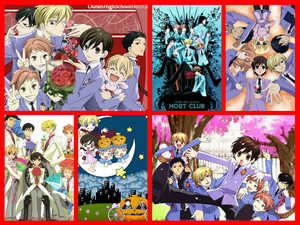 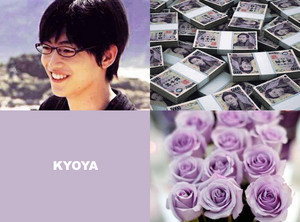 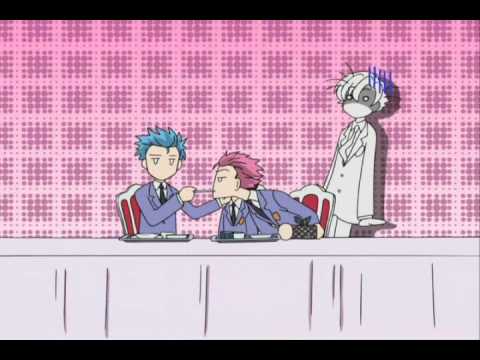 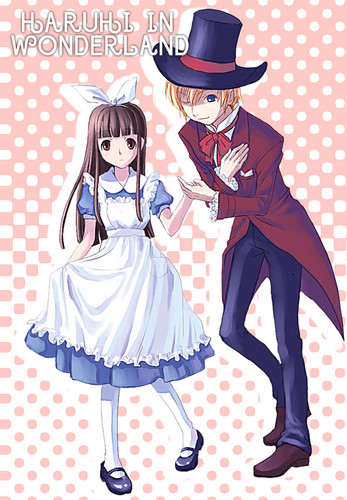 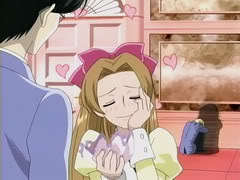