3
Touch me, I'm going to scream Part 2
posted by postmanPat

I got really bored so here's just a little story I made up. As I कहा I'm really bored.
Season 7 Episode 1 'Touch me, I'm going to scream Part 2'.
Illumination came from the roaring आग within the marble mantlepiece surrmounted द्वारा a golden mirror.
Seven फ्रेंड्स plus a baby girl and a young boy were sitting in a various seats in the living room embracing the warmth form the आग and talking among themselves. The gang had decided to spend a week in Rachels log cabin. Luckily Rachel gave Brooke the keys after she left पेड़ Hill.
Lucas was holding Sawyer and pulling faces hoping to make her laugh. Negatory. She didn't even smirk. Though Peyton was laughing at her husbands' poor attempt to make his daughter smile. Skillz and Nathan were in deep disscusion anout Nathans' new team, the चालट, चार्लोट, शेर्लोट Bobcats:he finally made it to the NBA. Brooke, Hayley and Mouth were talking quielty about everday दिन things while Jamie had fallen asleep on his mothers lap.
Yes, आप could say everything and everyone was happy and content. But this is One पेड़ Hill. When is anything ever happy and content for और than a hour.
Just outside, was a tall, blonde stranger staring into the cabin. This man had a beautiful angle tattooed onto his back. He had a sly smirk on his face whilst holding a large रसोई, रसोईघर knife. This mans' name was Ian, But he was better known as Psycho Derek.
'Peyton!' he yelled.
BlackOut

clairemig22, ns_23 and 1 other like this
BuffyFaithFan1 you got the title wrong...its TOUCH ME AND I'M GOING TO SCREAM PART ONE (you forgot the AND and I know you changed the PART ONE to PART TWO haha)
ns_23 ^ Theres no "and" in the title... Anyway, you should continue this :P Or did you ? If so, send me the link :)
7
James Lafferty and Mark Schwahn Interviews
posted by peytonsawyer009
While Chad Michael Murray and Hilarie बर्टन have formalized their departure Brothers Scott, James Lafferty, for its part, seems to appreciate the desirability of a seventh season, which he resigned. At the DVD release of season 5 in the series, Toutelatele.com had the opportunity to meet the interpreter of Nathan, an actor would be the और cheerful द्वारा the adventure that he lives. An interview tinged smile and a refreshing enthusiasm …


Emilie Lopez: That’s close to seven years that आप play in The Brothers Nathan Scott. What started this adventure?

James Lafferty: I read the pilot when I...
continue reading...
5
Movie Script Ending [A Brucas/Naley Fanfiction]-Chapter Six:With All That’s Happened
posted by luvrgirl101
“Are आप okay?” Brooke looked up towards the sound. She’d been sitting on their bed, thinking, when Lucas had walked in. It had been an घंटा since their disaster of a lunch, and although she’d tried to play it off as if it hadn’t been completely terrible, Brooke had not enjoyed it - at all.

Her brief encounter with Nathan had been the only highlight of the afternoon; and not even an amazing one at that.

“I’m fine.” She pulled off her shoes, climbing back onto the bed. All she wanted to do was sleep. She didn’t care that she was in her expensive dress, या that she was wearing...
continue reading...
3
Let Me Go [A OTH Fanfic]-Chapter One:Normal Times Don't Exist
posted by luvrgirl101
Okay, this is an alternate universe fiction. 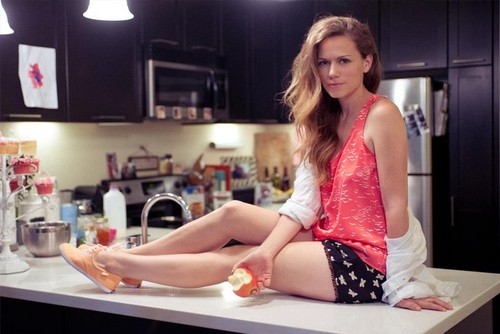 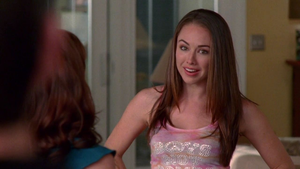 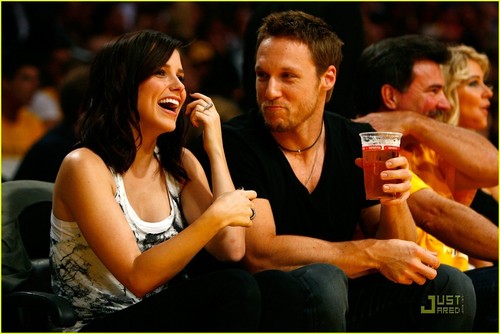 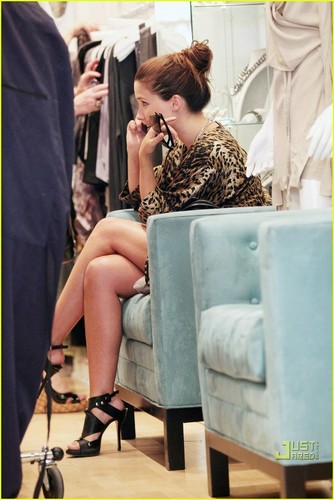 5
Sophia shopping at Switch boutique in Beverly Hills on Friday (May 28).
added by Melissa93 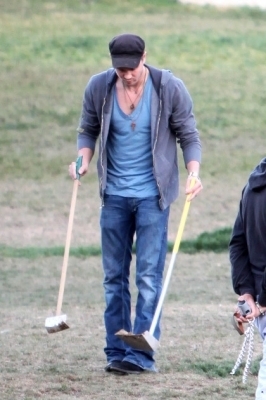 4
ब्रूकस /Everything/
added by girly_girl
made द्वारा me! Hope आप like it!
video
वन ट्री हिल
fanvid
brooke
lucas
ब्रूकस

5
One पेड़ पहाड़ी, हिल best संगीत moment #3 - Huddle Formation
added by BRUCASBELIEVER
I really hate Rachel in this scene...I can't believe she got to be in front thats Brooke's spot...she brought alot of drama to पेड़ Hill...I प्यार her now though.
video