6
cool ds
added by shiriny
ds boy ian
posted by dan911
Ian was a boy who had every ds game.
He heard of a new game "all of ऐनीमे vs anime", he wanted to but the game but he was unable to get the cash and he did not want to ask his parents.The अगला दिन hope was लॉस्ट until he was wacthing TV when he heard of a job vacancy in the निनटेंडो shop.He rushed to the store were he saw his worst enemy "jackson writer" who also loves nintendos.
They both got the job of a $7.25 pay an hour, ian knew all the game and cool stuff about nintendos he was doing great on his frist दिन and so was jaskson.The game he wanted to was almost sold out, they were just two और and jaskson hated ian so much he bougth he last two for himself.cuz of this the two of them raivaled about many things 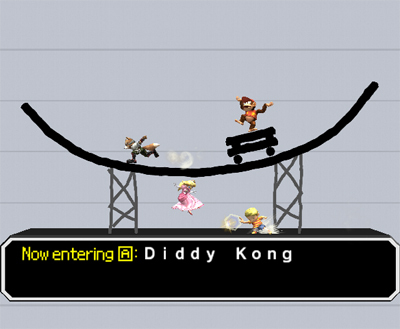 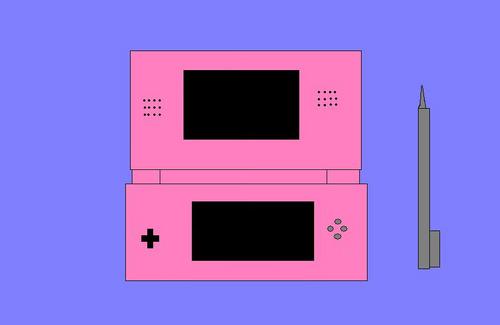 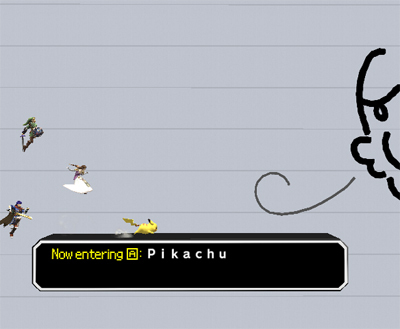 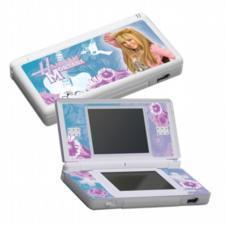 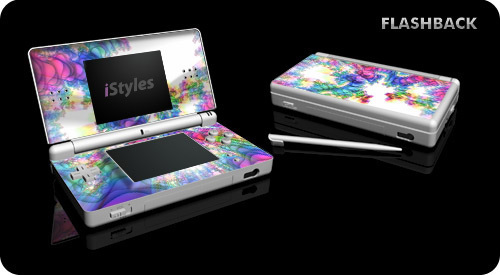 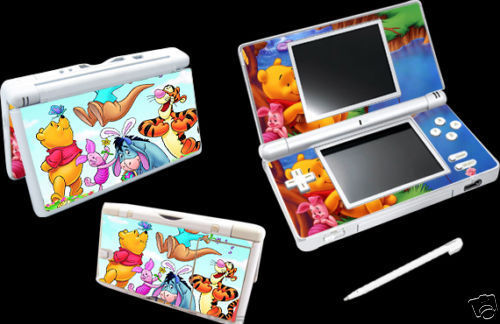 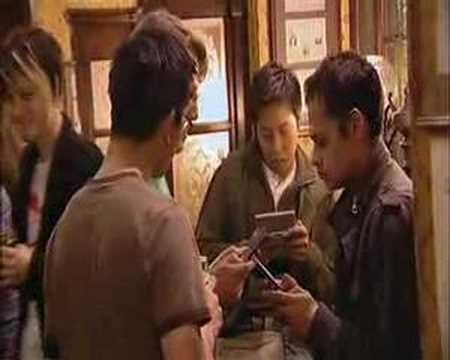