6
the 411 on Nikki Reed
posted by twilight0girl 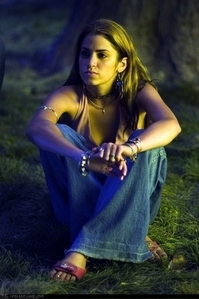 
early life: nikki was born in west los angeles,california,u.s. and her mother (Cheryl Houston) was a beautician,while her father (Seth Reed) was a set designer.She has an older brother, Nathan. Reed's father is Jewish and her mother is of Cherokee and Italian descent; Reed was raised without religion, though she grew up around Judaism (her brother had a Bar Mitzvah).

nikki describes her घर life as "complicated"
her parents had gotten a divorce when nikki was only 2 years old,so she grew up with her mother.nikki...
continue reading... 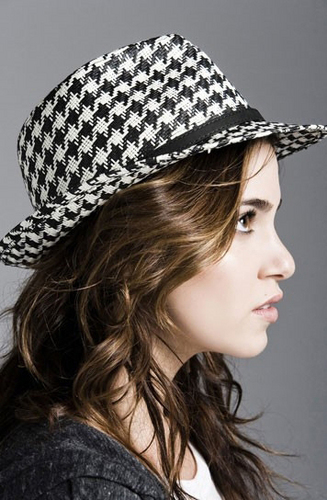 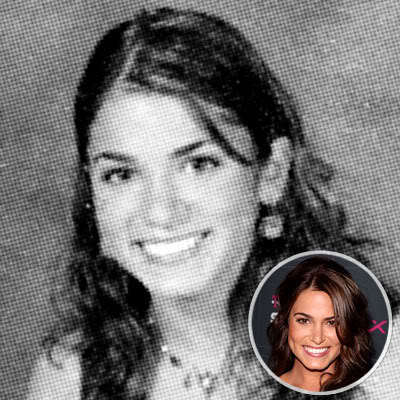 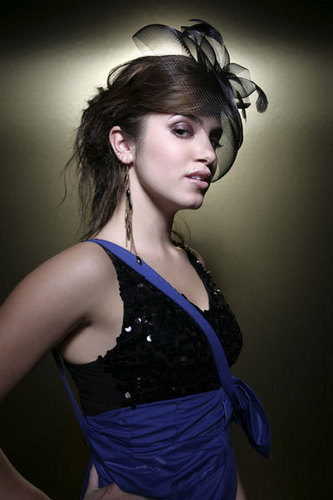 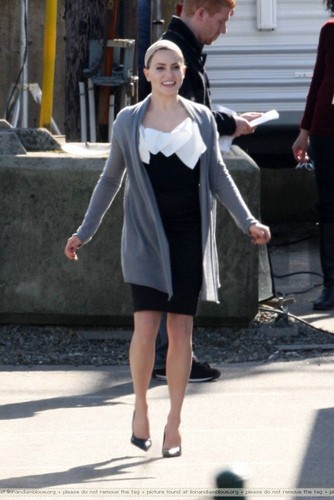 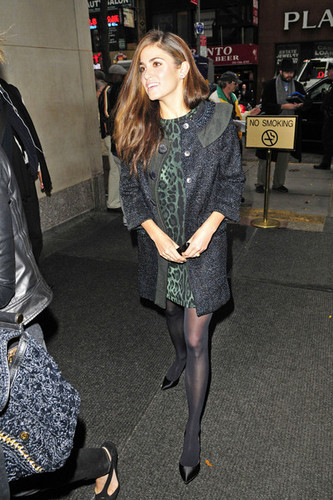 Nikki Reed arrives at NBC Studios in New York City for an appearance on the "Today" दिखाना
added by x-Sophie-Jade-x
Source: zimbio 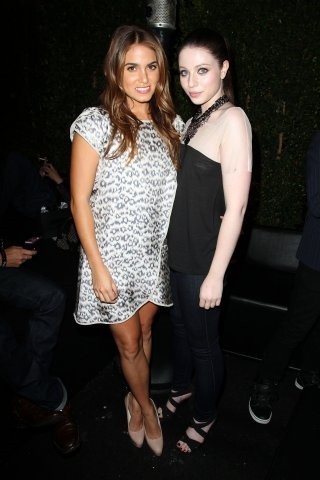 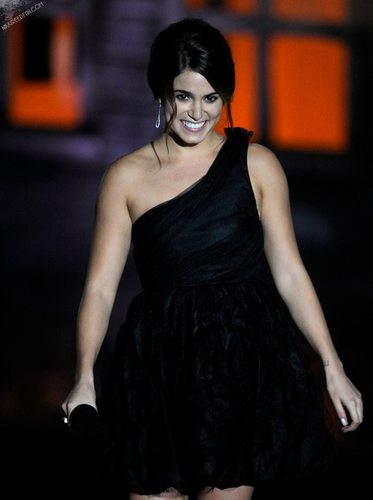 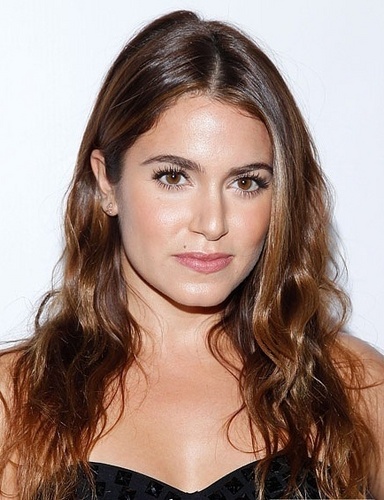 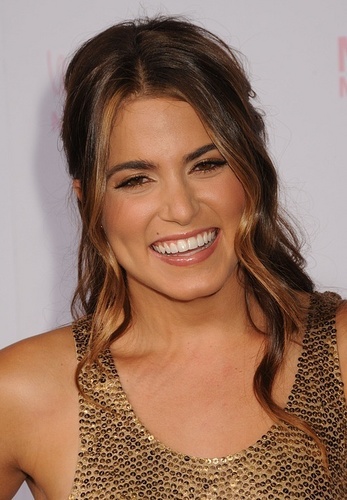 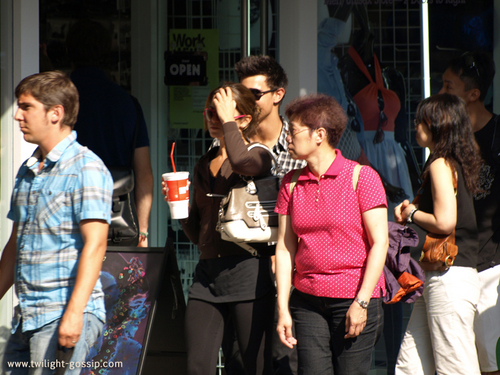 Nikki and Taylor in Vancouver
added by Asia_04 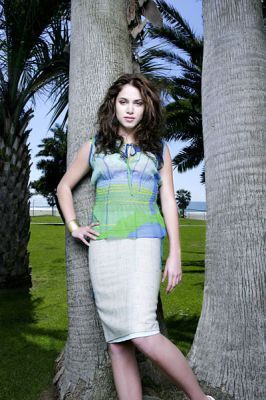 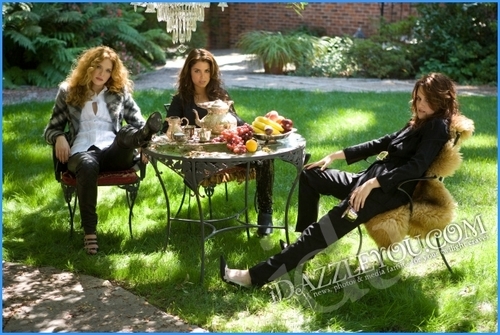 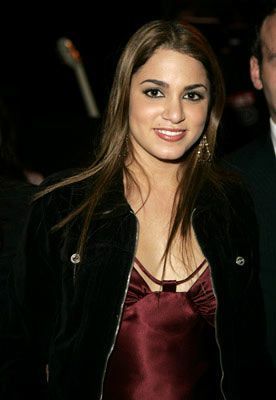 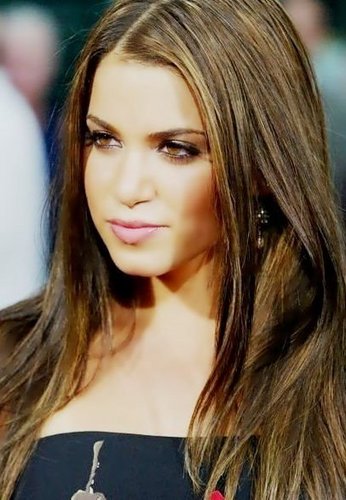 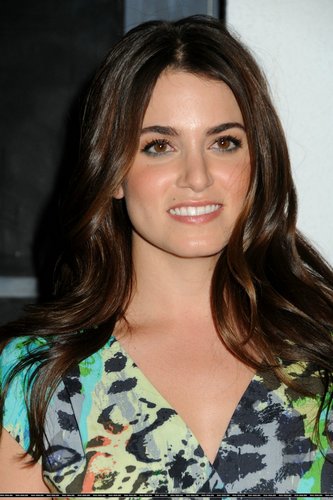 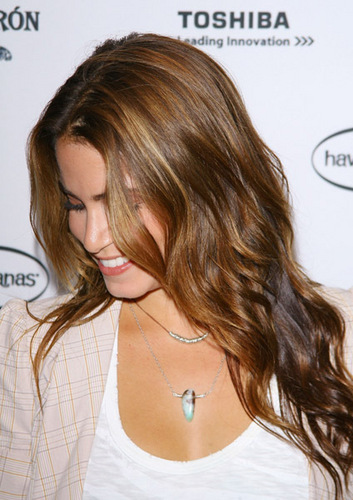 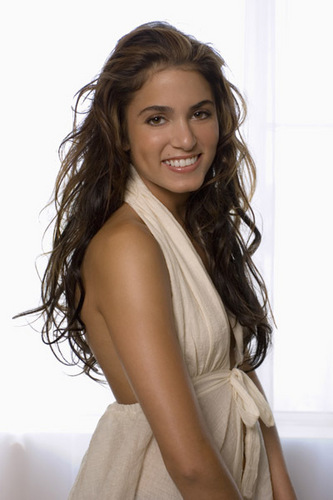