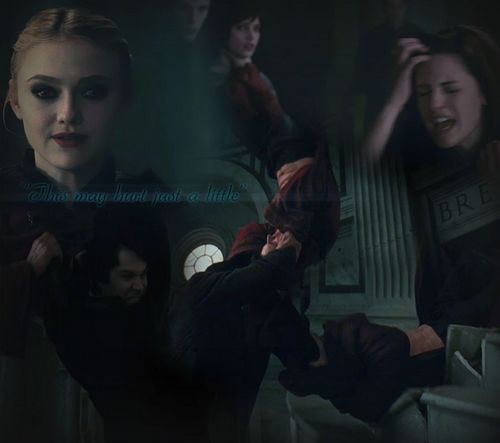 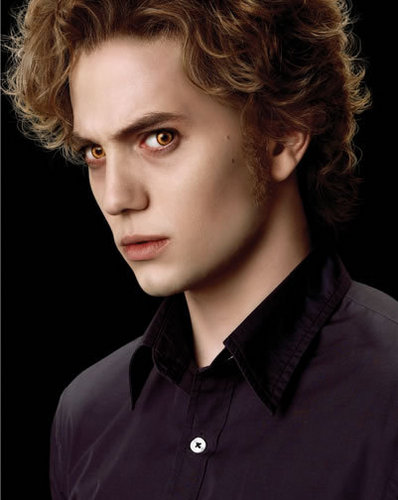 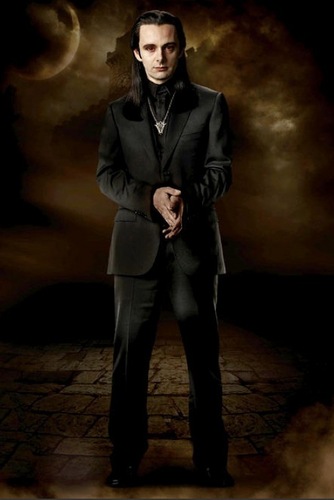 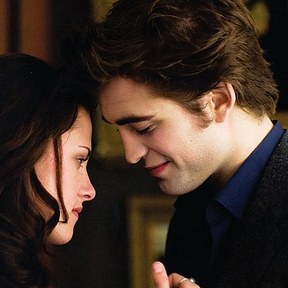 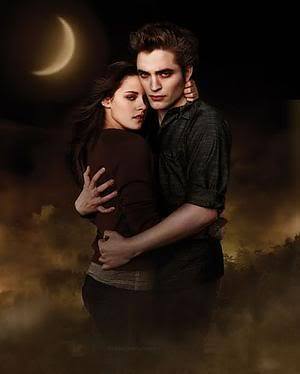 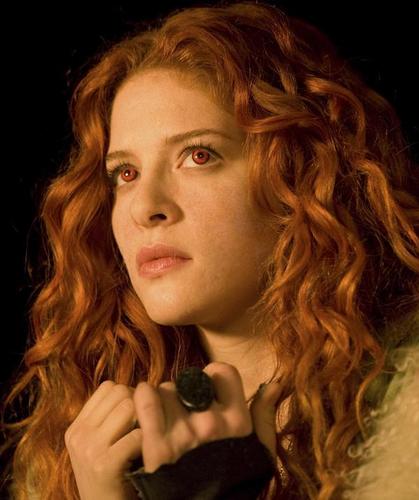 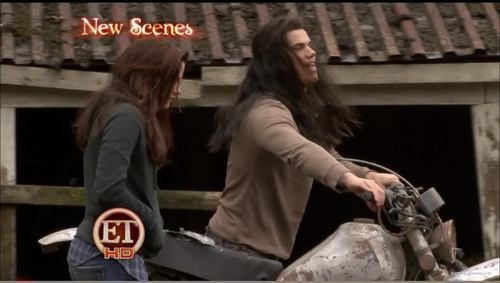 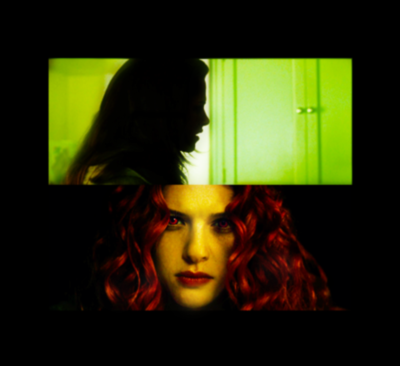 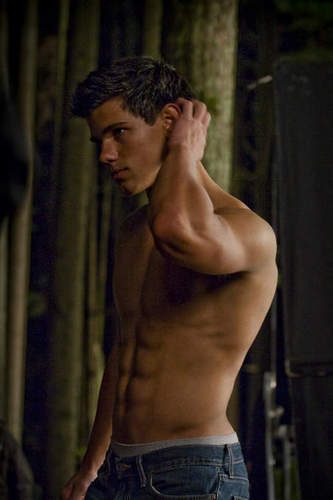 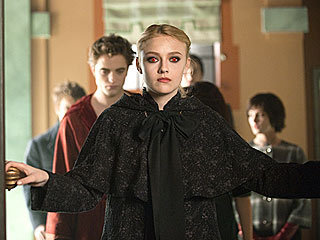 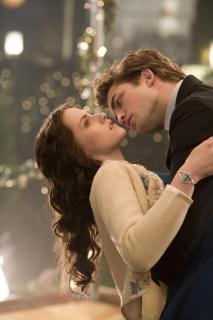 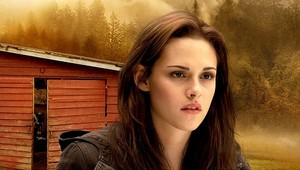 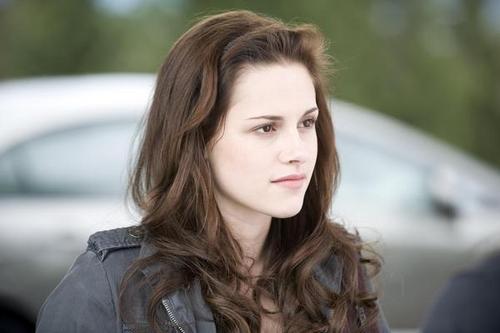 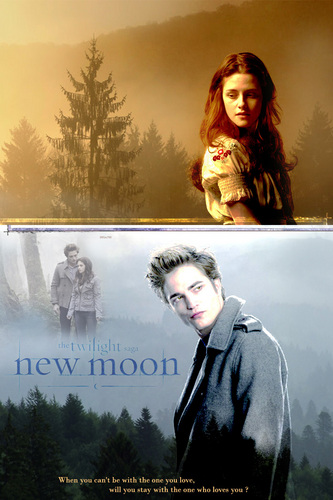 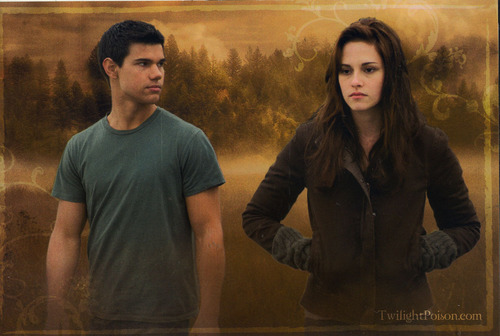 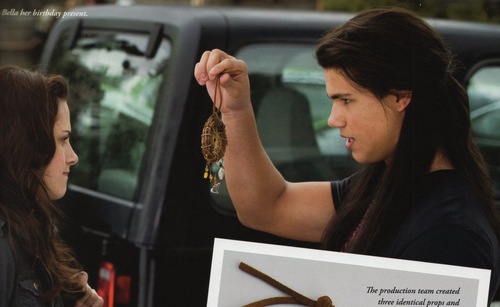 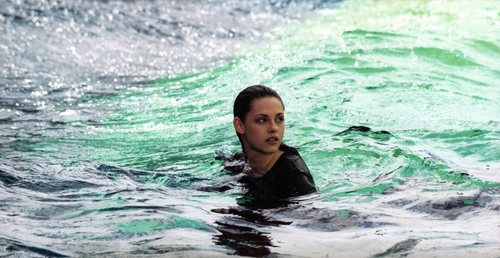 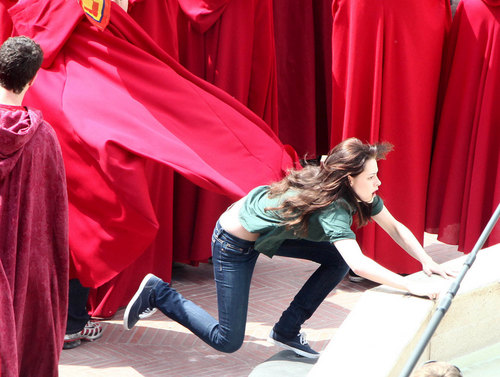 1
Reunion, New Moon Movie.
added by New_Moon_Master
1
DID आप LIKE HOW THEY PROTRAYED THE "BLANK PAGES" OF BELLA'S DEPRESSON
posted by Starwarschick18

BELLA SINKS INTO A VERY DEEP DEPERESSION AFTER EDWARD LEAVES HER. SHE IS BARELY ABLE TO LIVE
Wow I thought it was a really creative idea!
(Through I gotta admit it did me really dizzy.

I also thought it was interesting the way Bella "wrote emails" to Alice. I thought that was a pretty cool slick way for Bella to express her thoughts about Edward's abandonment.

Gosh her nightmare scenes were agonizing to watch much less listen too. Kristen really made me feel Bella' pain!